My Love for Photography

I was still studying in university when I saw my first stock photography book. I was just so amazed at the photos in the book. The images seemed to jump out at me. I couldn’t quite put my finger on it, but it was then that the seeds of love for photography were planted. In university, I studied Film and Television, but my interest in photography prompted me to take one class in Black and White photography, and I thoroughly enjoyed it! The only thing I hated was standing in that pitch black darkroom sweating to get the roll of film into the film reel. I often felt claustrophobic and just wanted to get out of the space. But I enjoyed printing my photos using the enlarger and then seeing the image develop in that room.

After I left uni, a friend of mine introduced me to Lomography, a niche type of photography. I loved my little lomo camera and experimented with all sorts of lomo cameras. But the best was the Lomo LCA, which was a cute little camera that I brought with me everywhere I went. I photographed all sorts of things, from my cat, to the plant sitting on my office table, beautiful landscapes while I was traveling… snippets of life. Lomography helped me see life from the perspective of a little camera.

I never owned any SLR of my own, but when I was about 21, my sister bought me my first digital camera, a prosumer Olympus camera. With that camera, I photographed my travels, friends, and even disaster areas in Kedah affected by the tsunami. My first DSLR was the Canon 300D, which was purchased second hand.

And so it has progressed. That little seed grew into a tiny plant and now it’s become a tree.

I’d like to share with you some of my early images taken using my lomo camera. These photos are not touched up in Photoshop in any way. Most of them were taken using slide film and cross processed in a photographic lab. Have a great weekend! 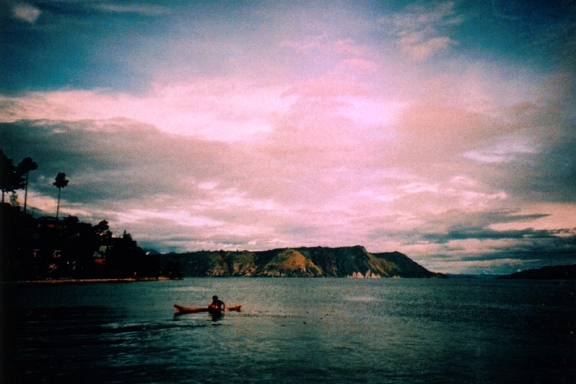 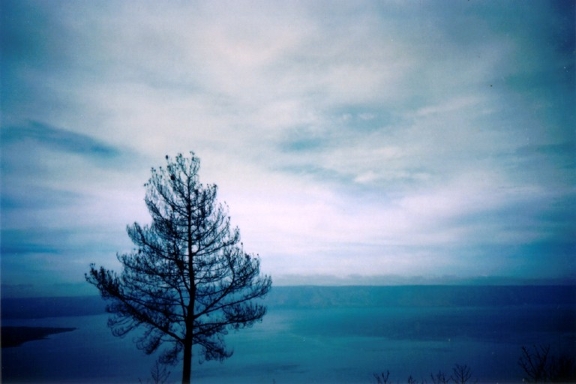 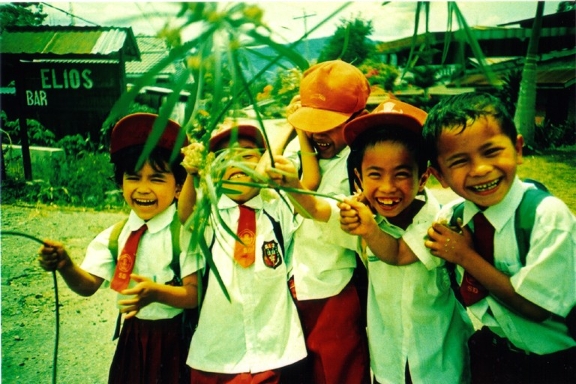 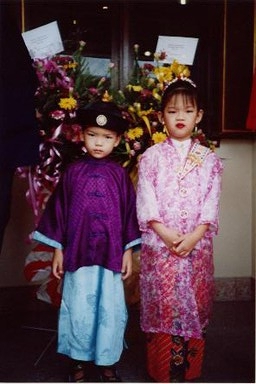 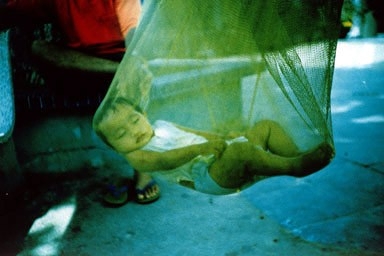