I’ve known Terence and Devi for over 10 years, since I was a university student in Brisbane. They are 2 very cool individuals – Terence’s grin and laughter (plus silly jokes) is pretty infectious (though I sometimes admit I roll my eyes occasionally), while Devi’s warm, calm and pleasant personality makes you feel as if you’ve been her friend for umpteen years (even though you might have met her for only 15 minutes).

Devi’s Thai and Kadazan heritage is pretty cool too… therefore, they named their daughter Jaydee… which in Thai means good-hearted. Jaydee is such a sweetheart. Her smile makes you warm up instantly… I guess it helps to have super smiley parents like Terence and Devi!

This shoot was not an ordinary portrait session for us. In fact, there were 5 of us there that day – Johan, Ben, Diane, Felicia and myself. 5 photographers for a family portrait shoot? That sounds pretty crazy huh! Well, our main purpose that day was to share ideas, think outside the box, and sharpen each other’s skill while shooting.

We had heaps of fun. So here’s a combination of shots from all of us! Started out with some couple shots – image on the left taken by Johan, and on the right by Grace. 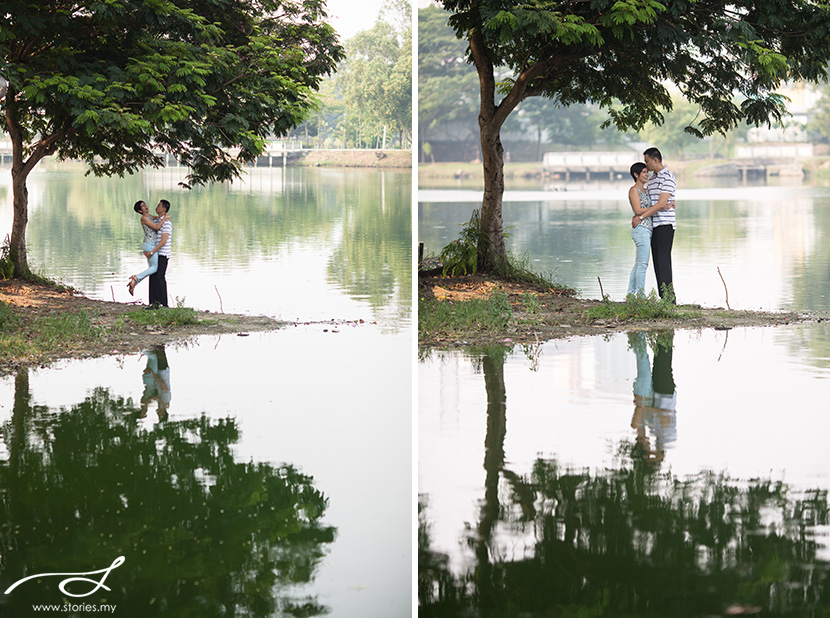 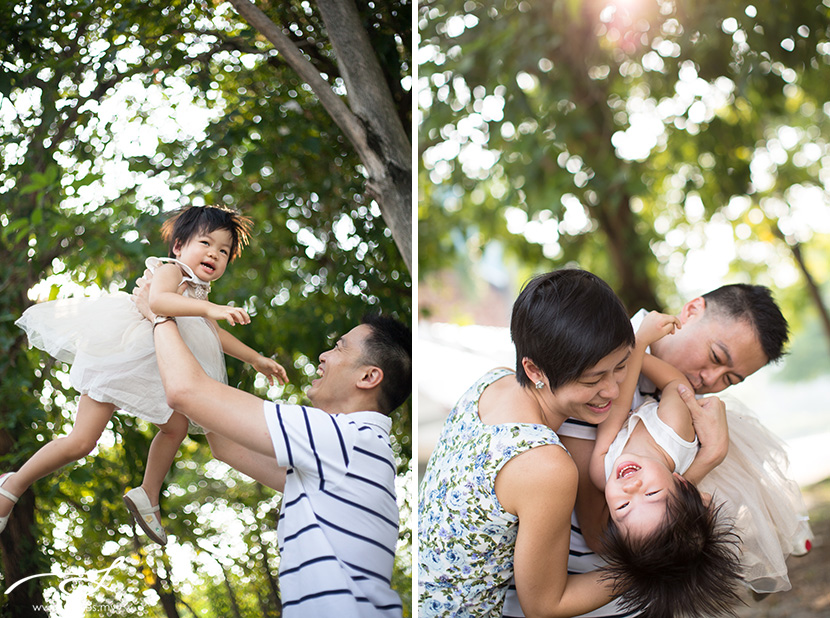 The following shots are Ben’s. 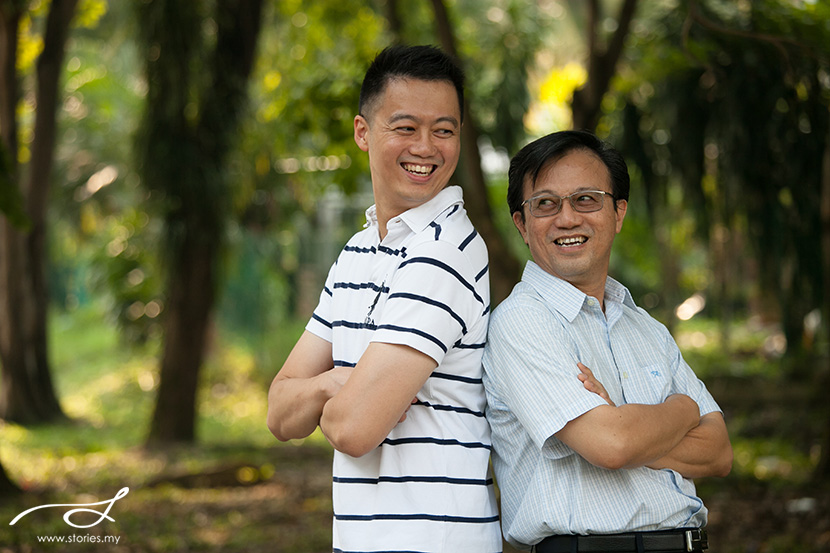 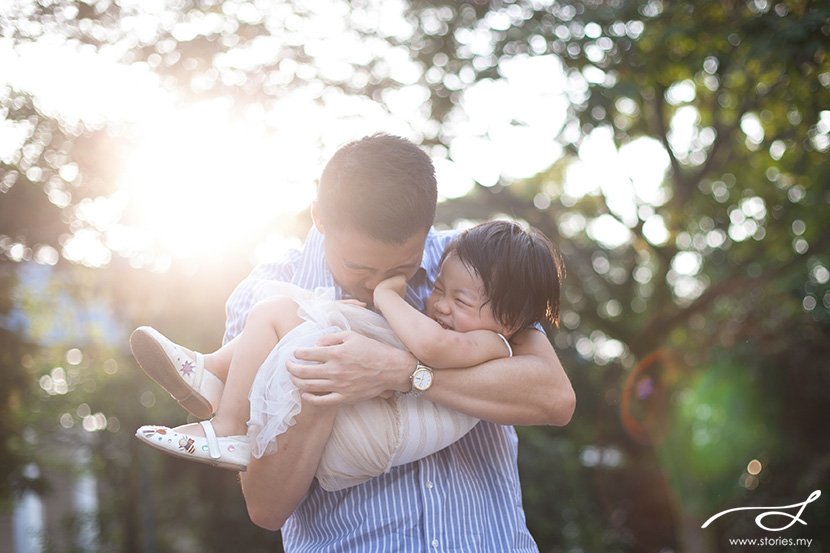 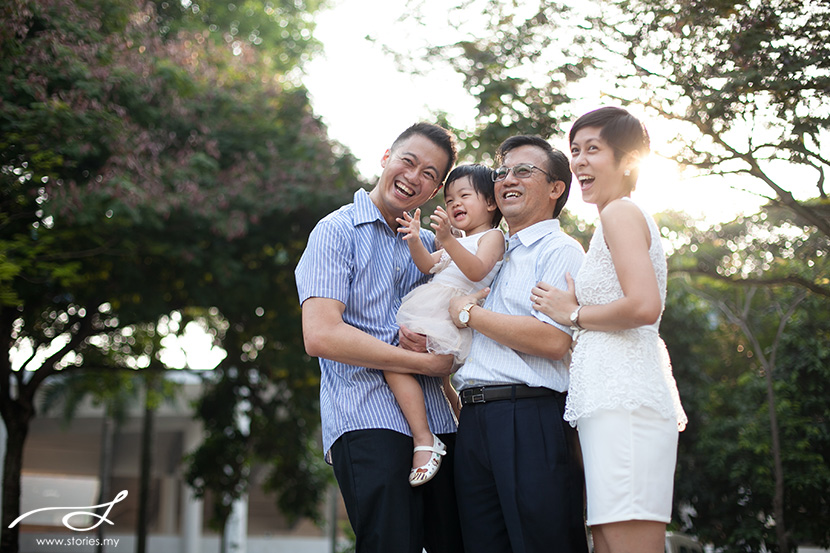 These shots by Johan… 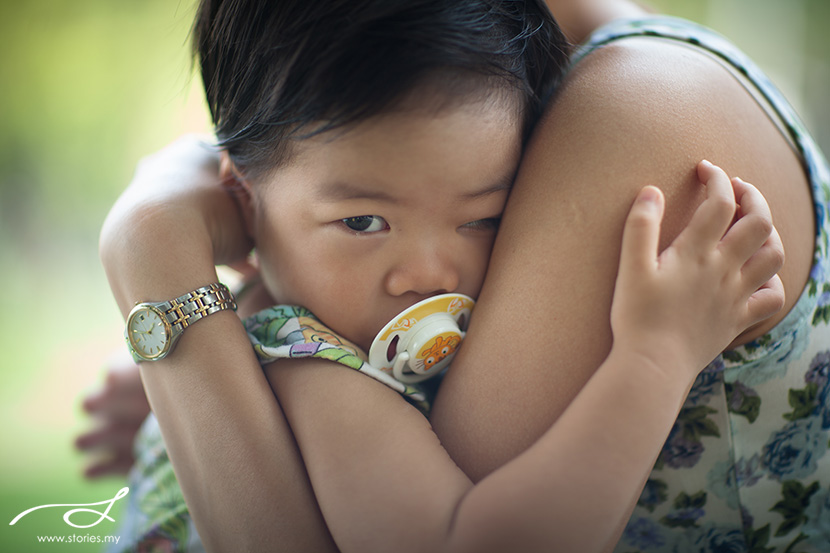 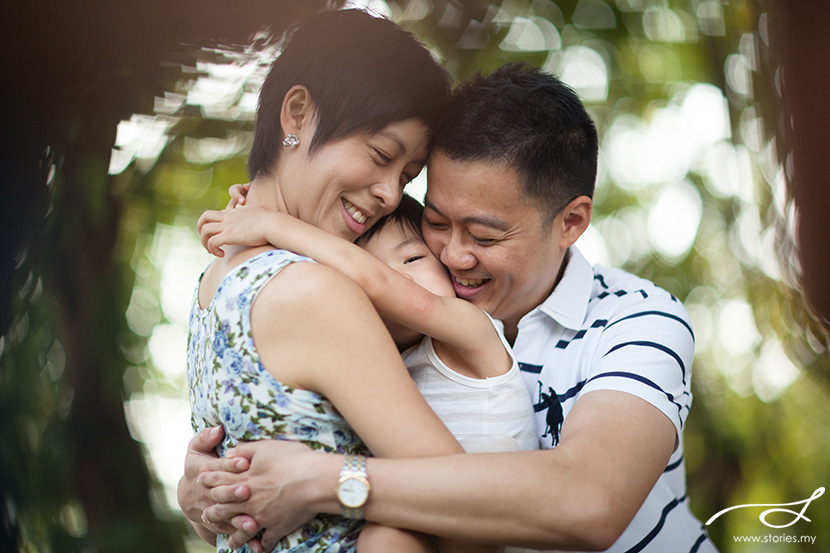 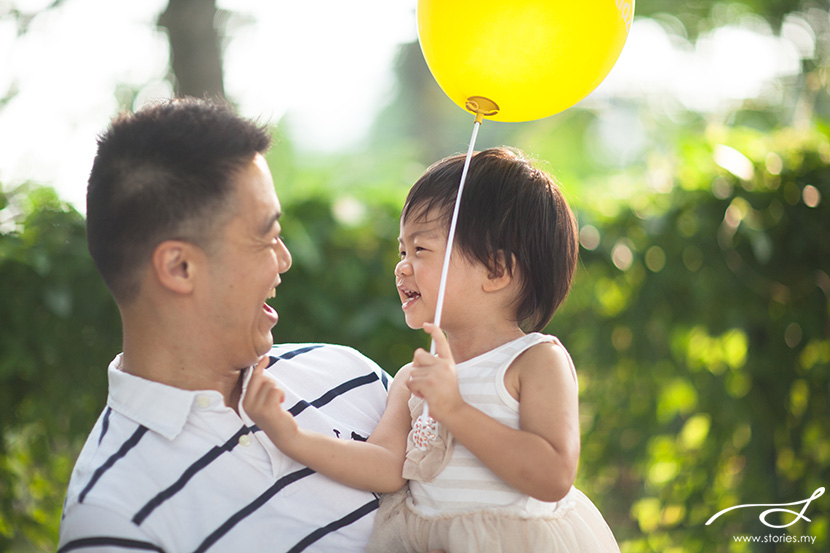 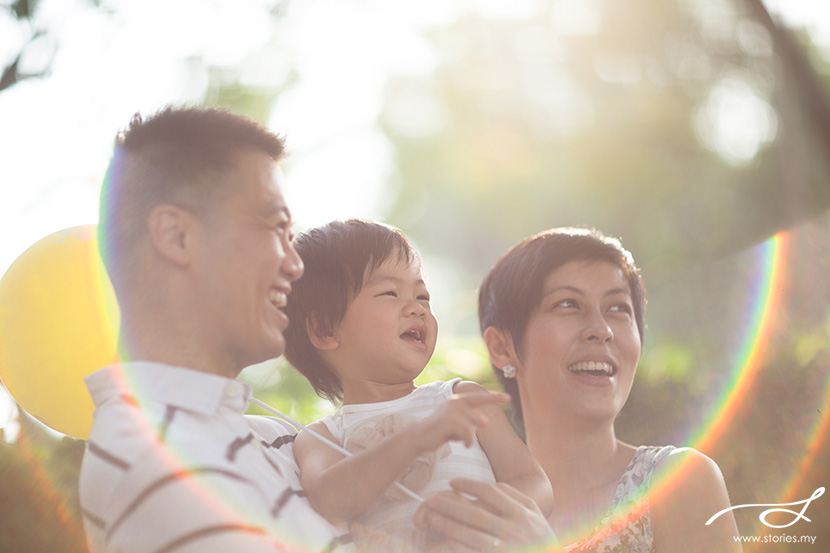 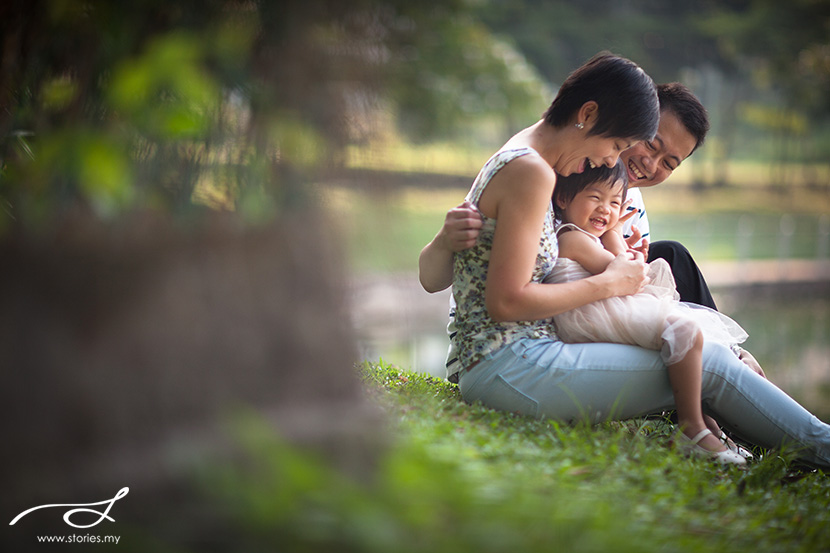 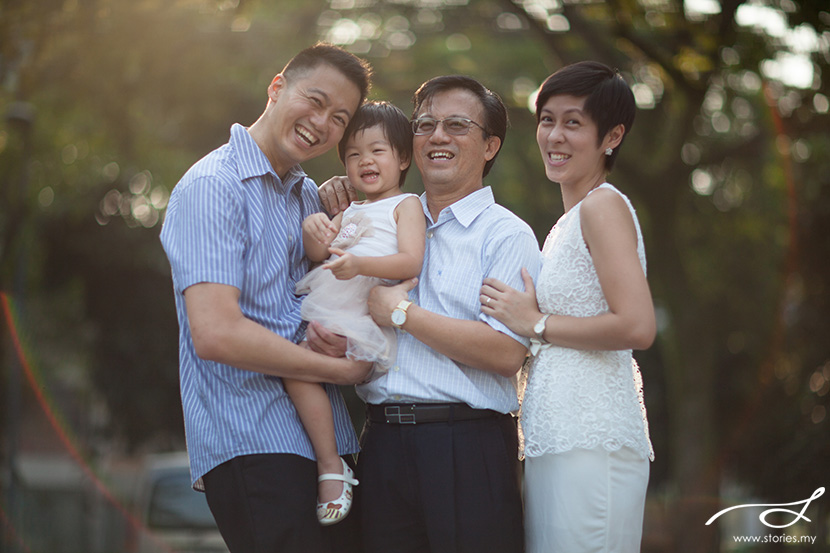 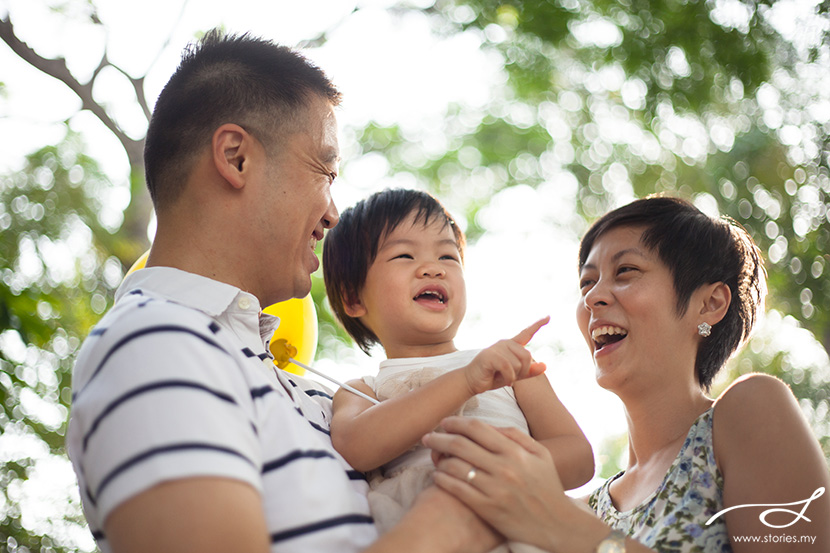 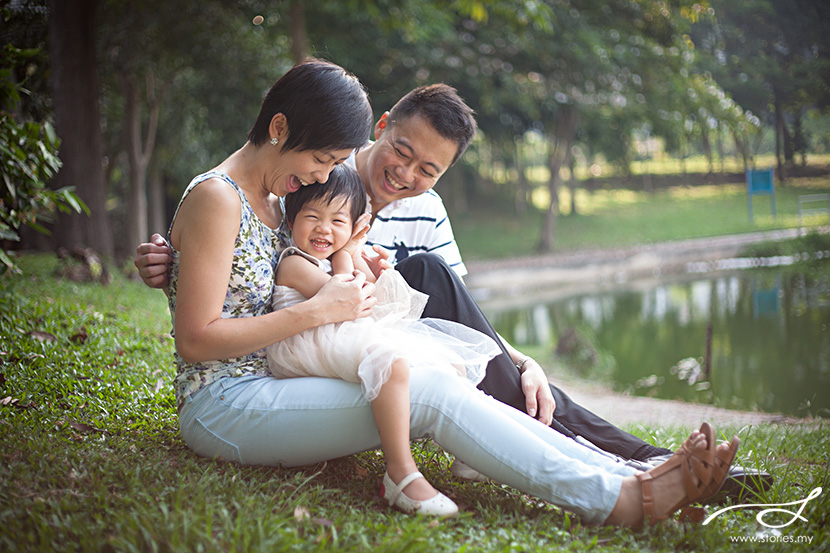 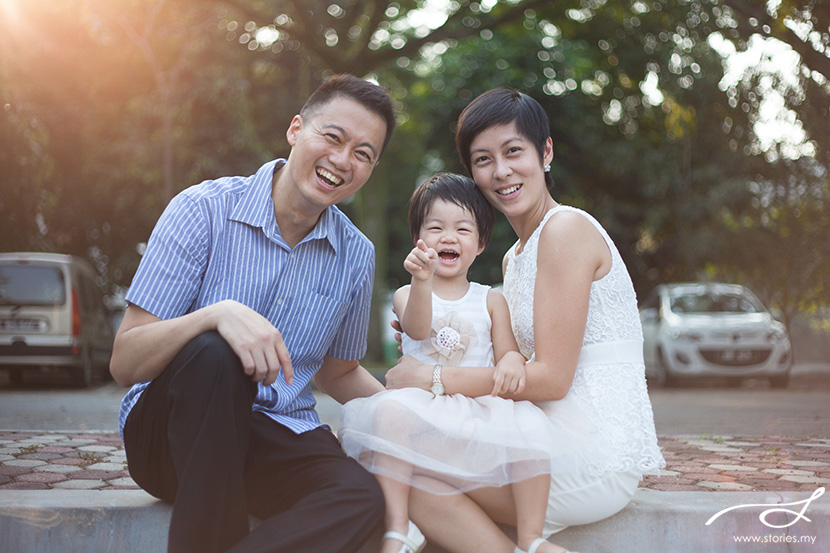 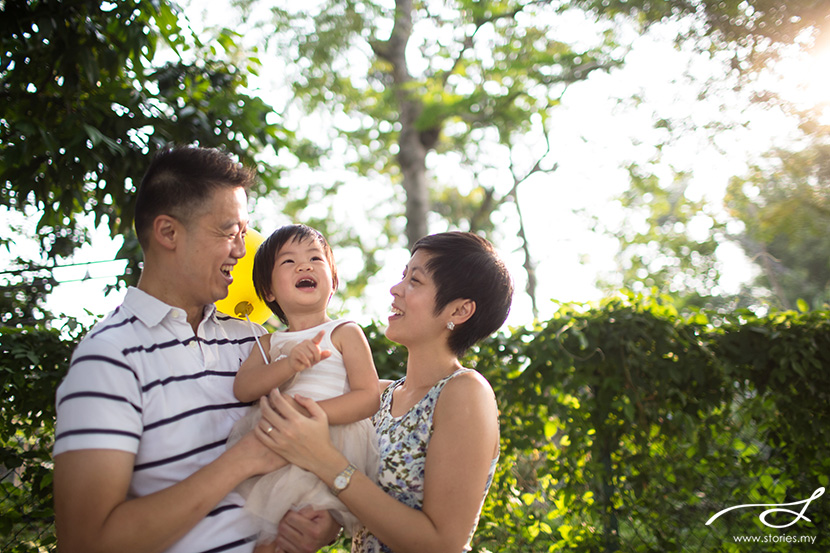 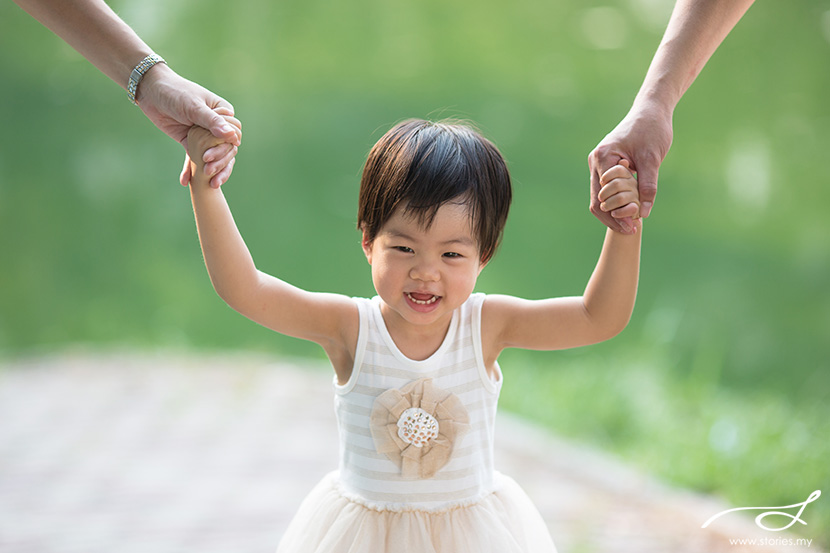 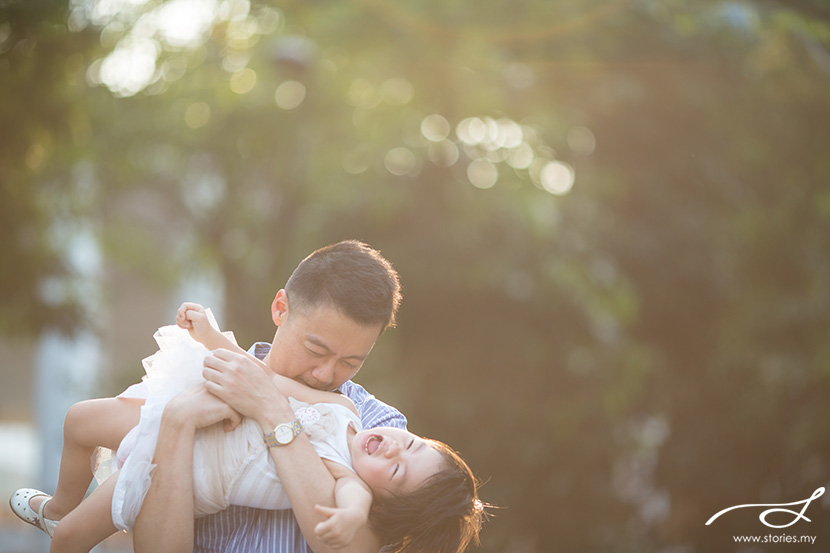 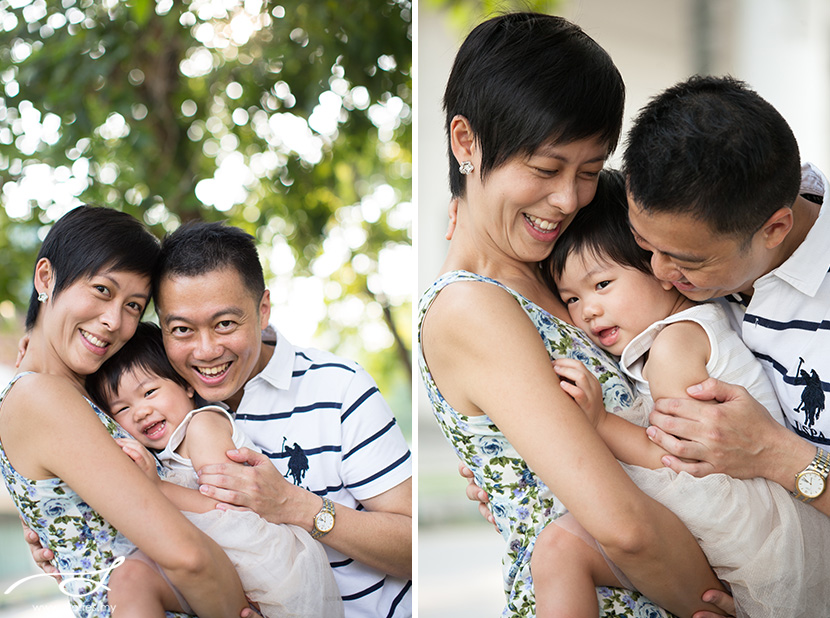 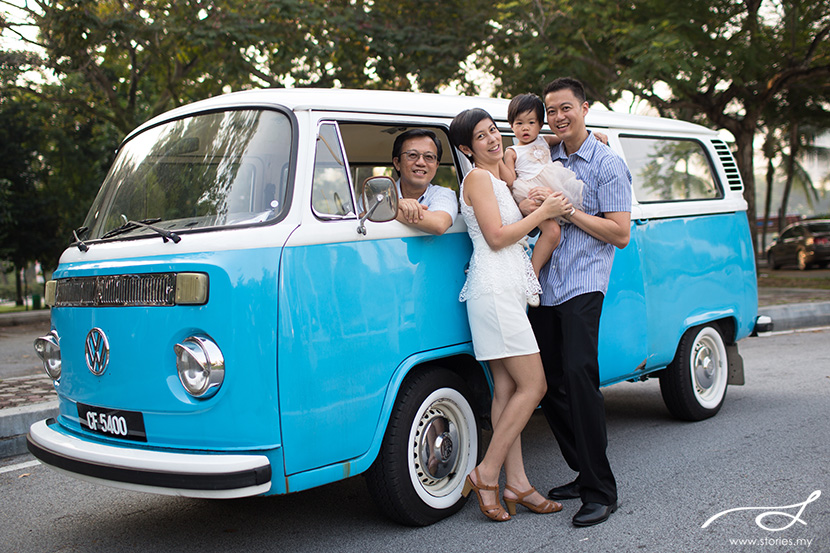 And Felicia’s… (who was busy shooting a behind the scenes video, but I don’t have it here for you to view yet!) 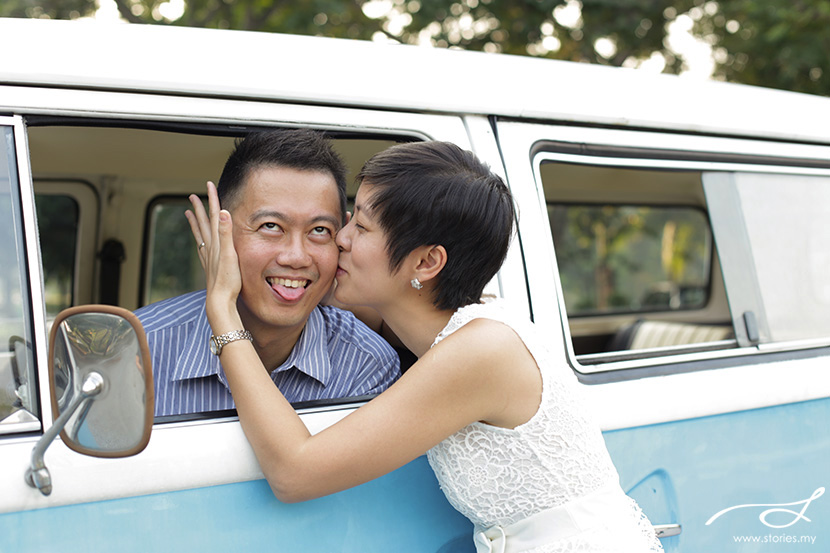 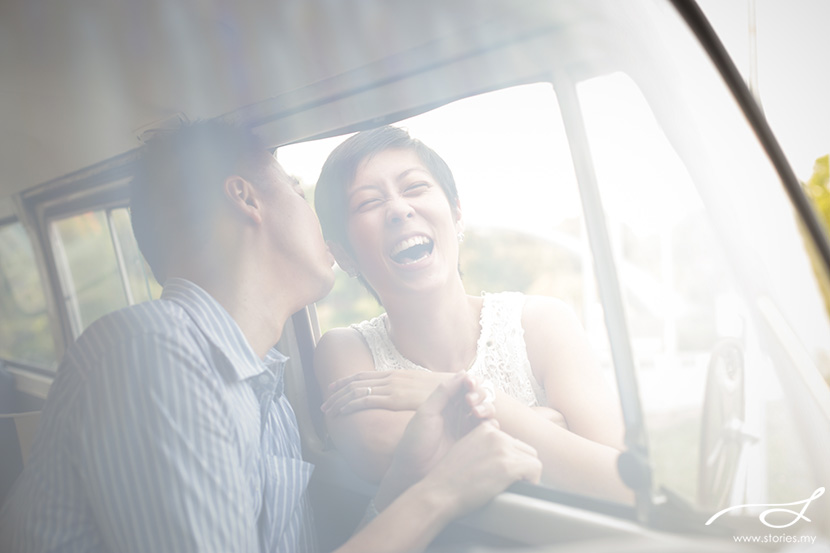 So yeah, 5 photographers with different ways of looking at the same scene. :) Hope you enjoy the images!