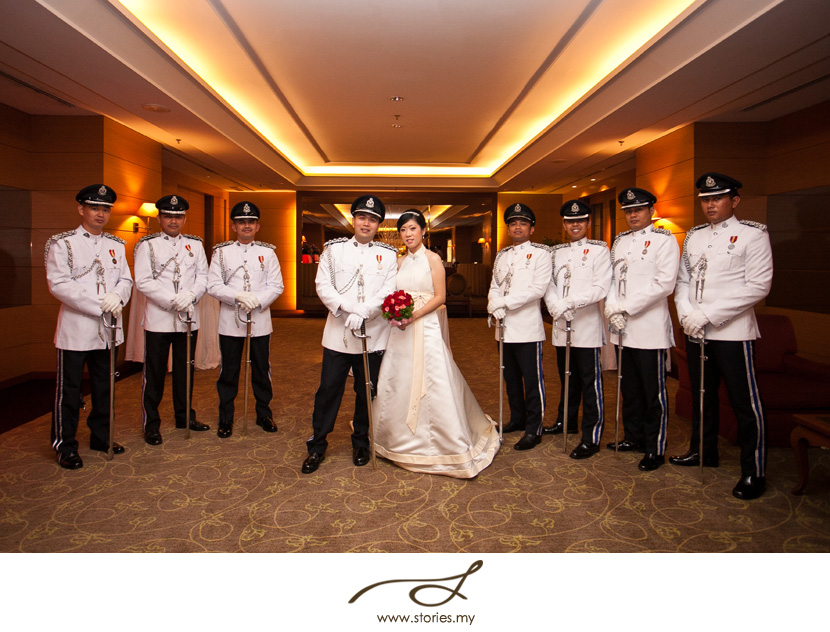 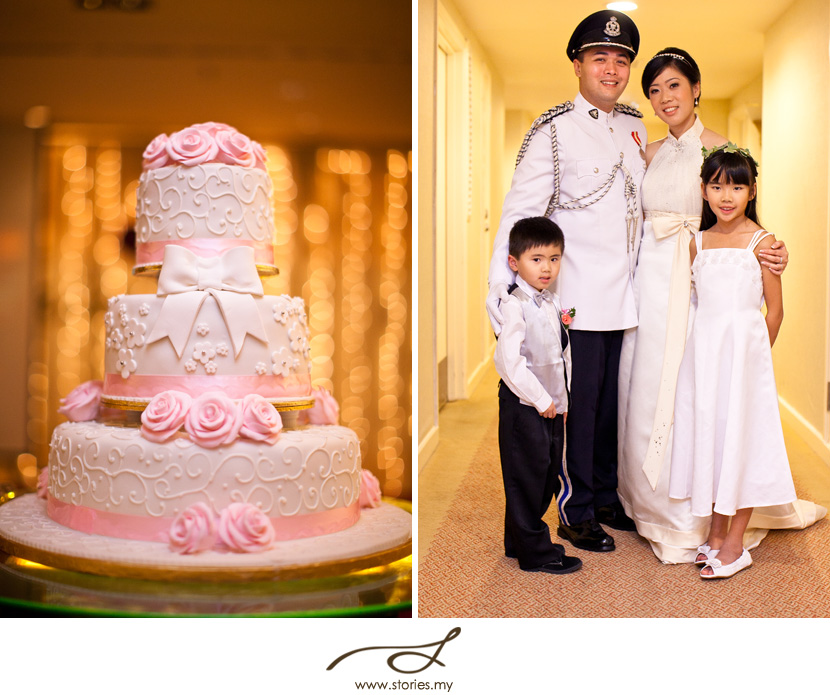 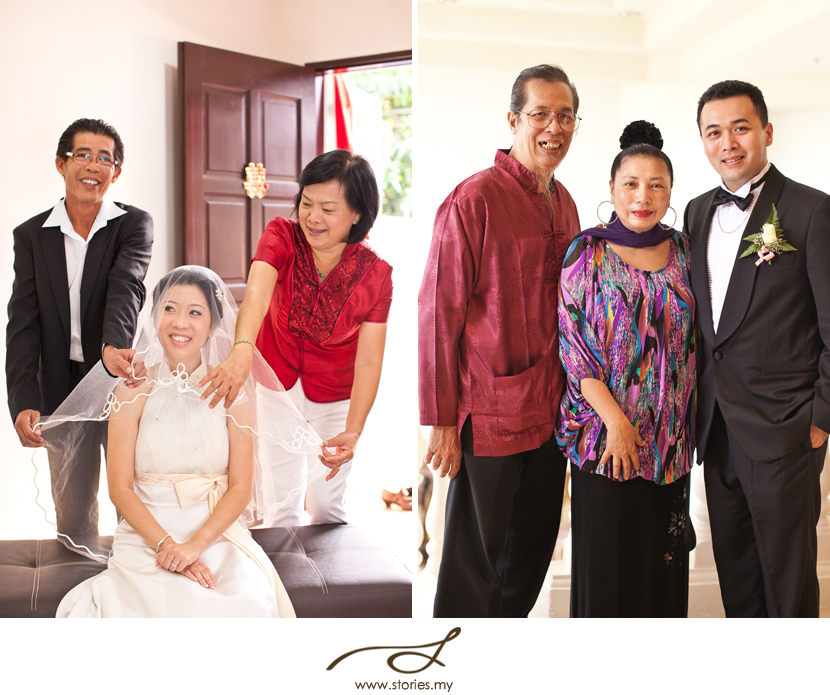 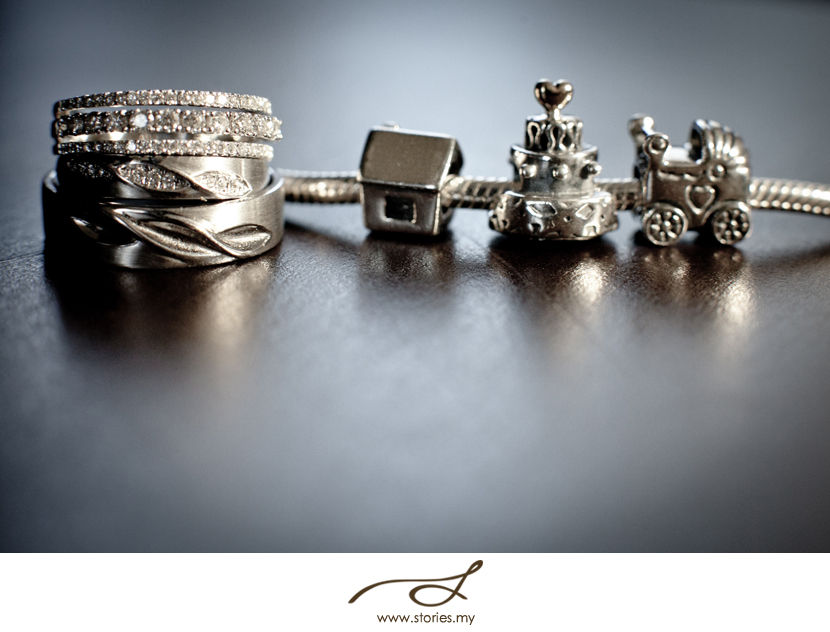 That morning of the wedding, KC rocked up to Elaine’s place in a cool looking Jaguar. 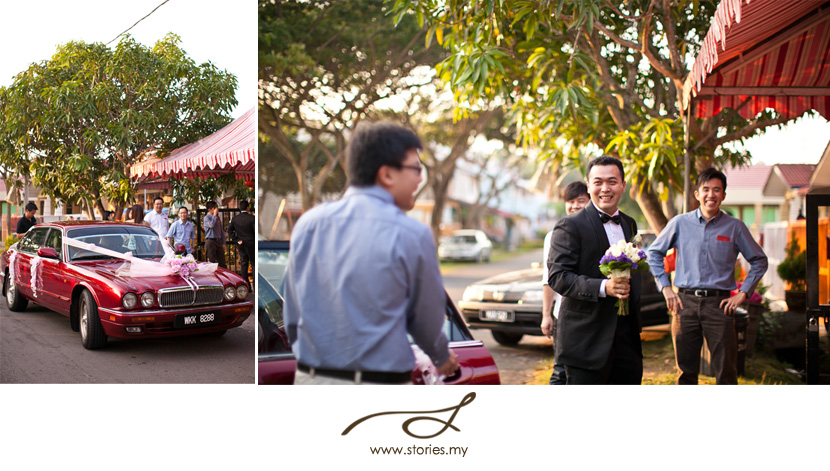 I am sorry, Kua Chee for putting this image up. It was too hilarious to resist. 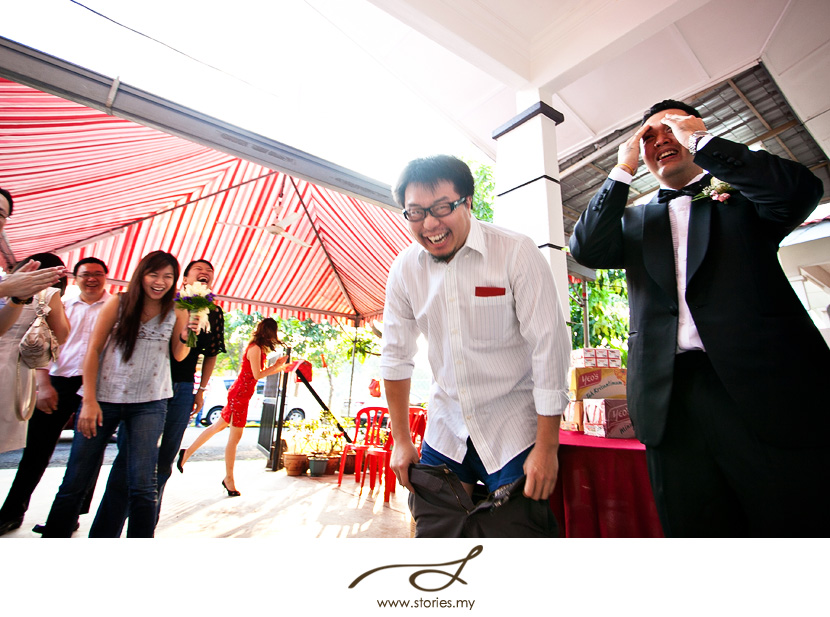 KC singing his heart out to Elaine. 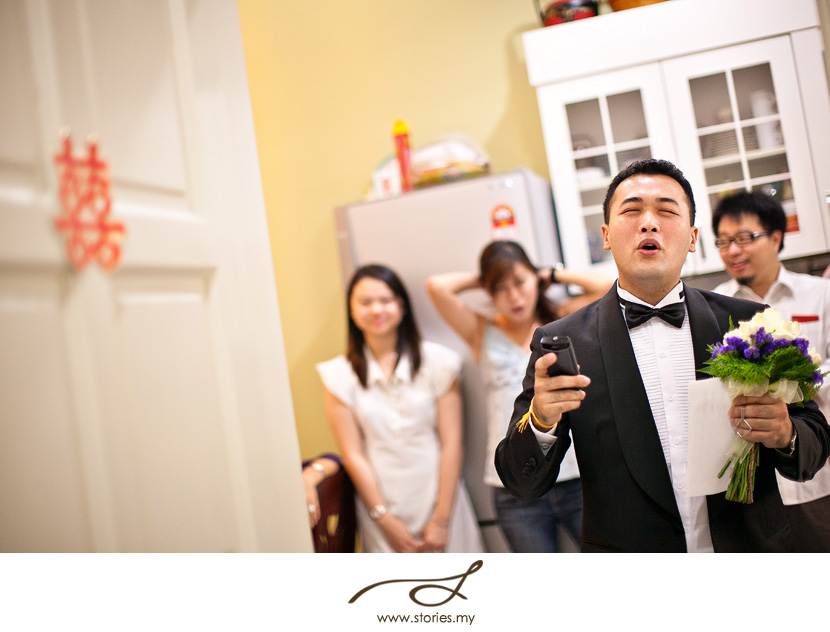 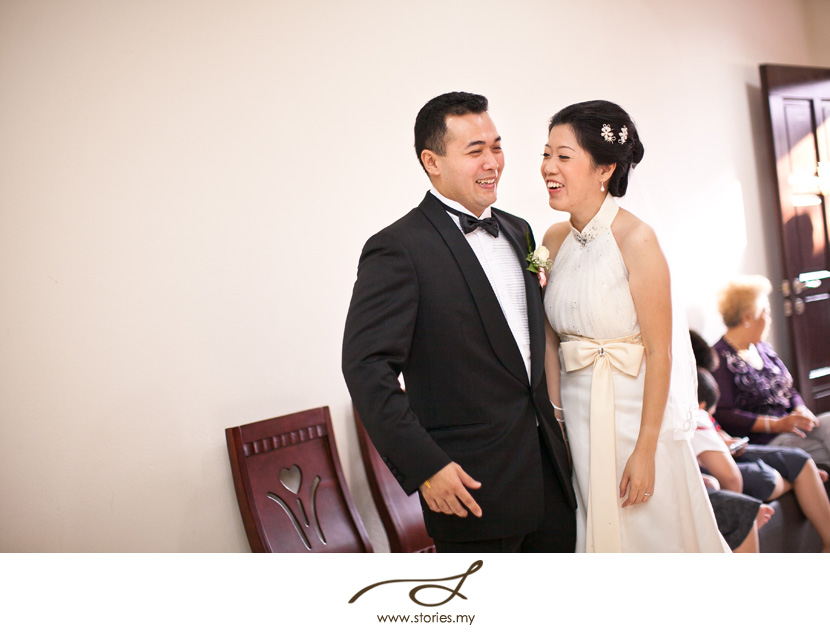 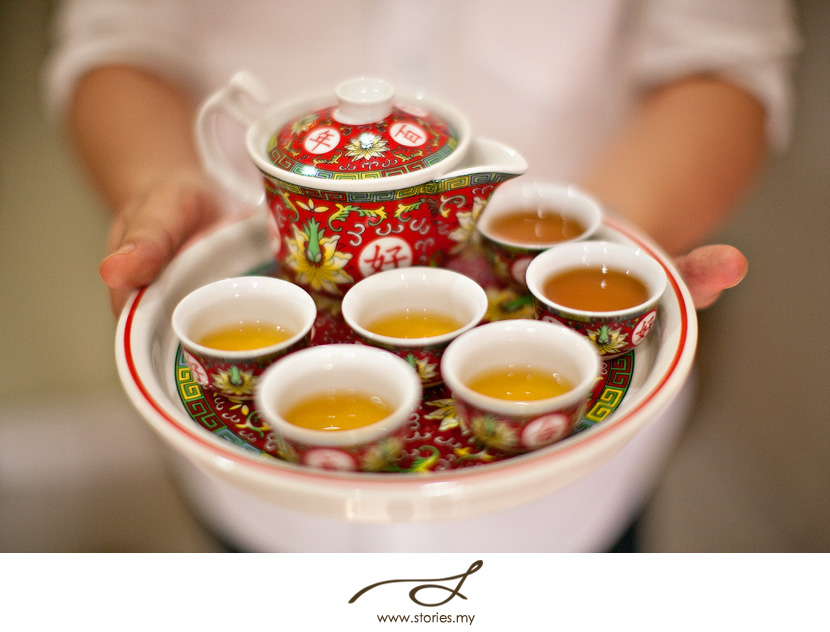 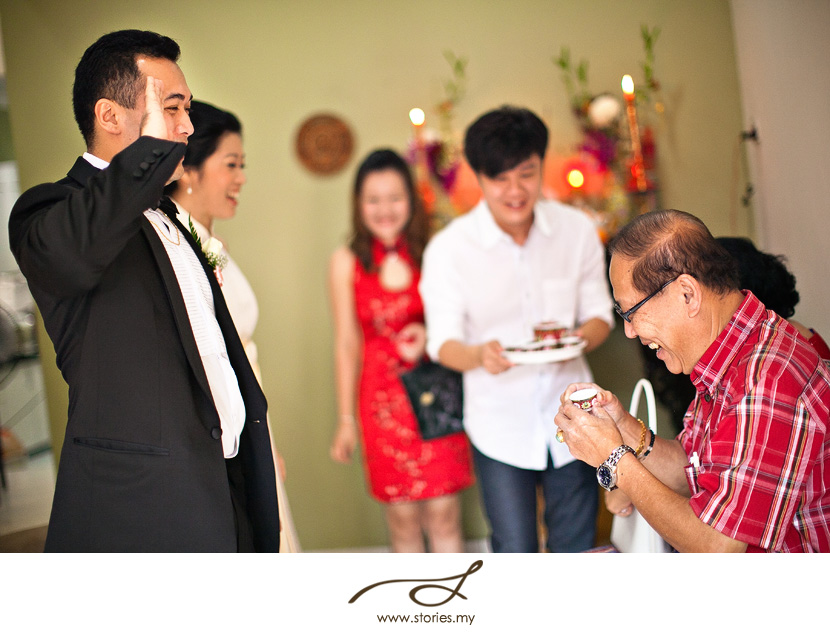 She looks adorable in those glasses. 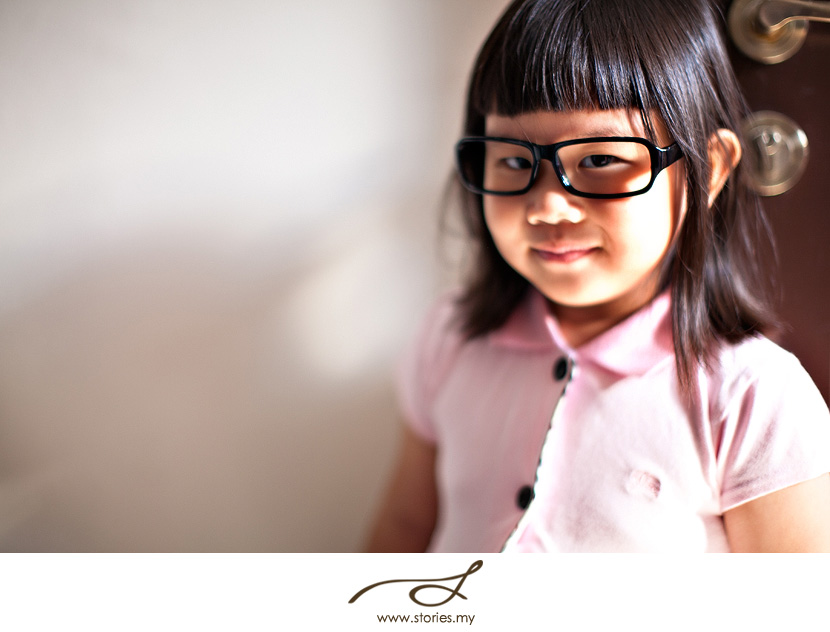 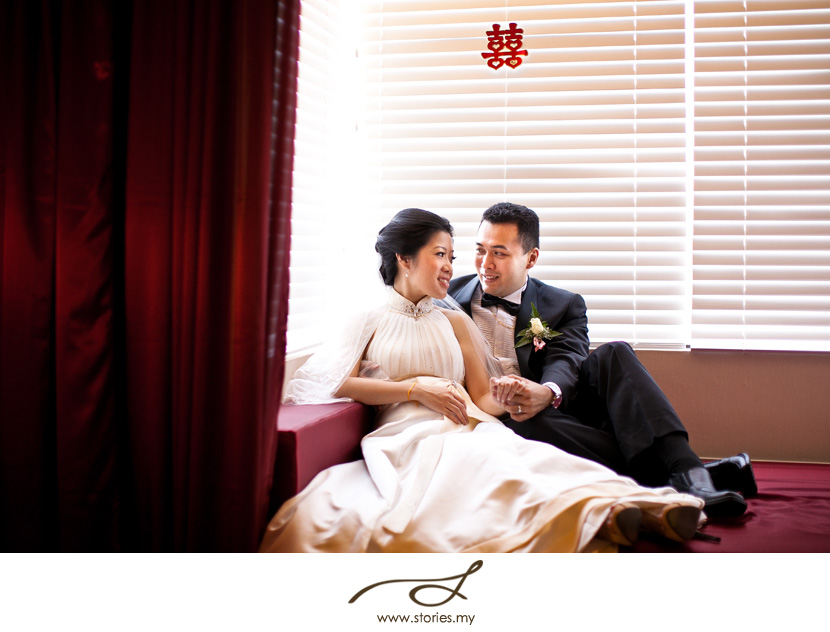 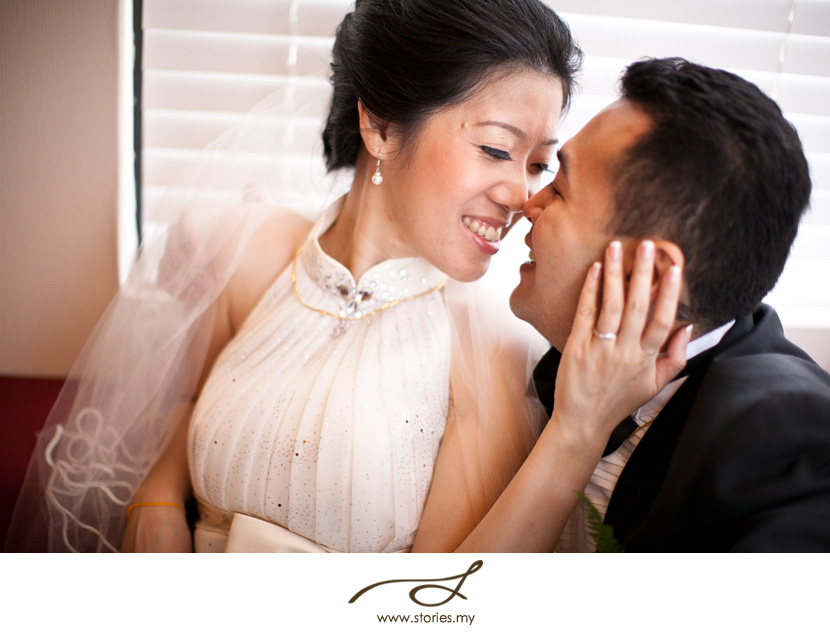 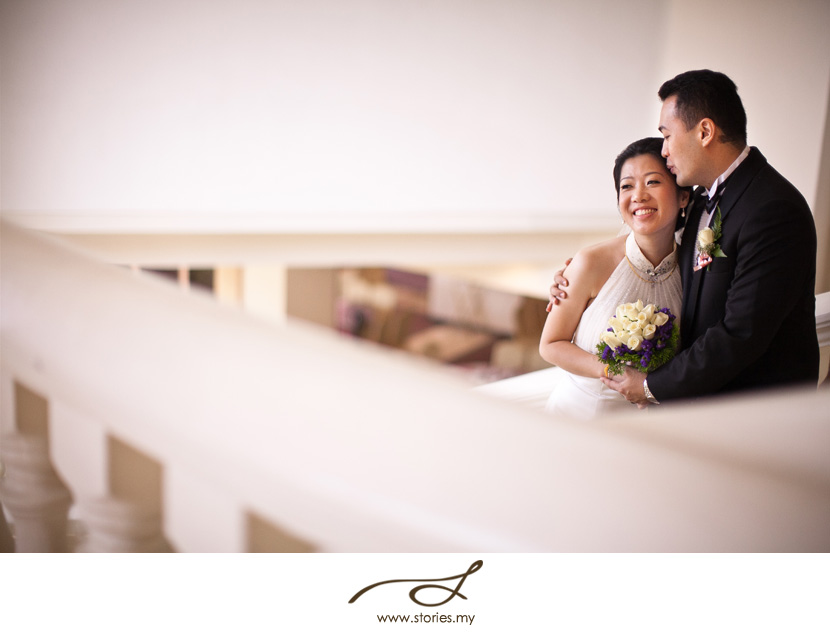 Practice session in the evening before the walk in. 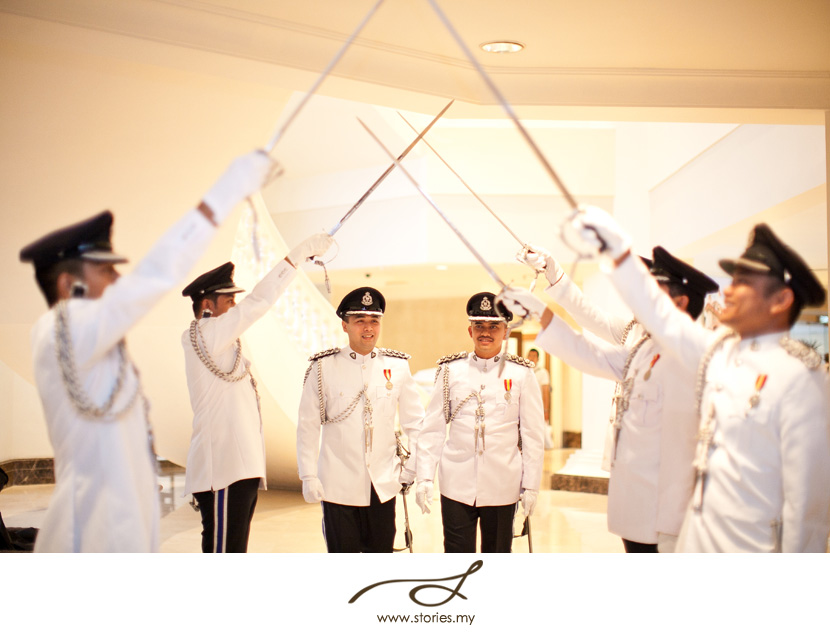 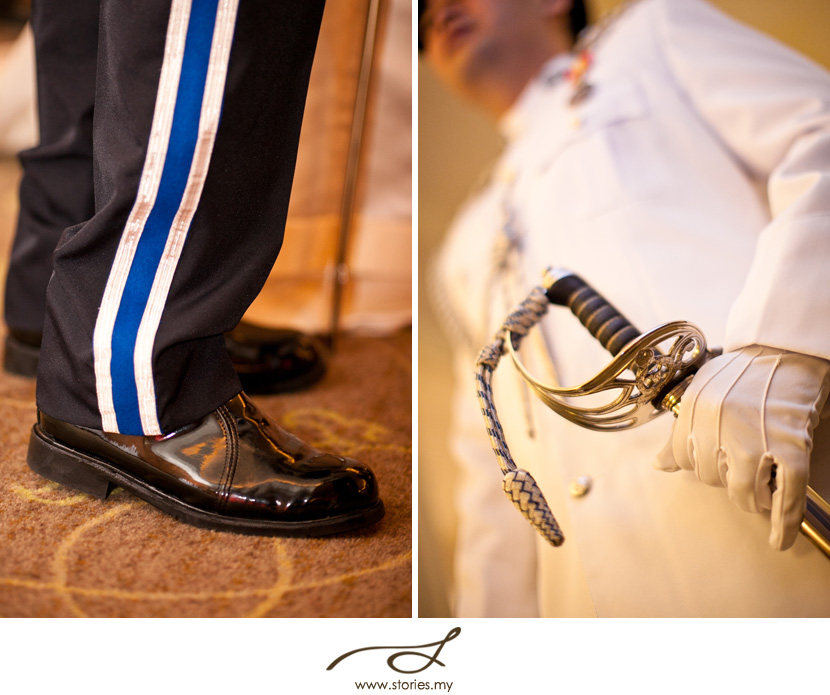 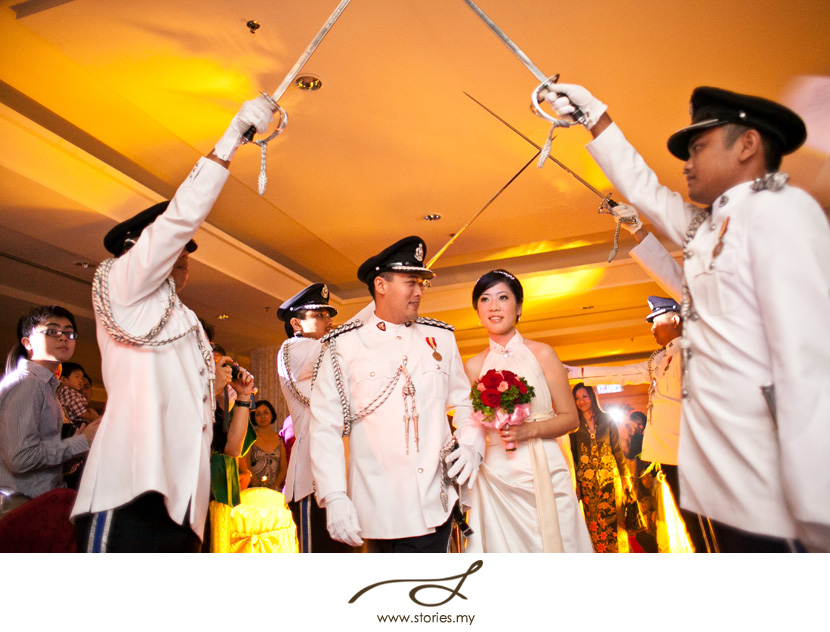 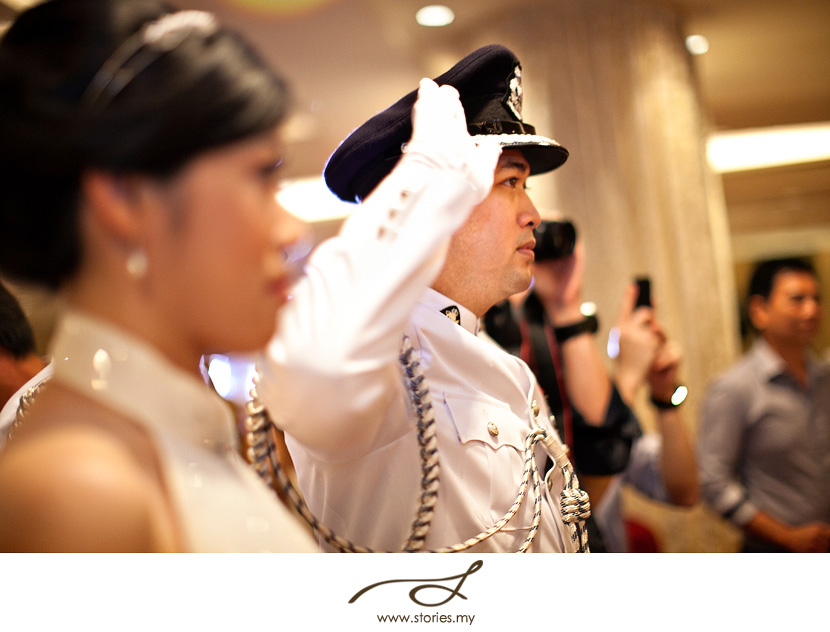 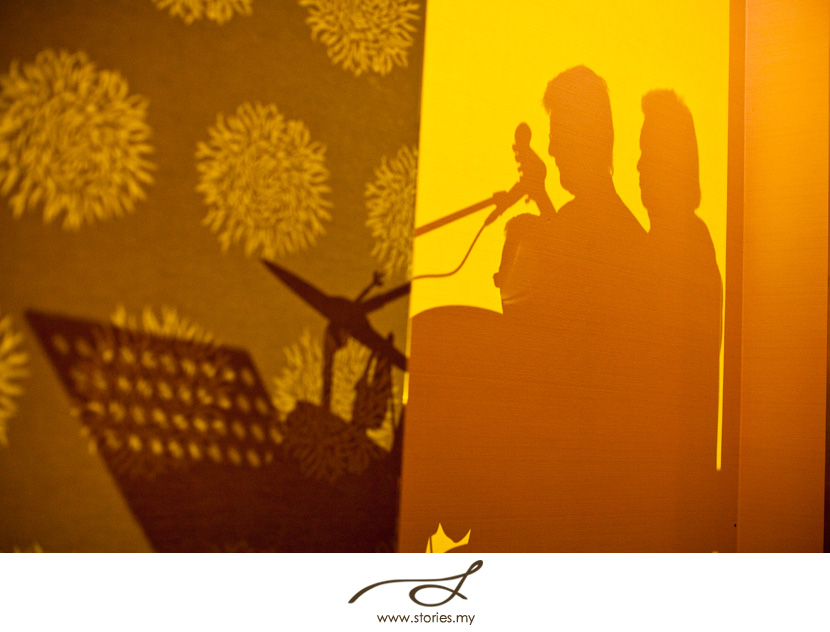 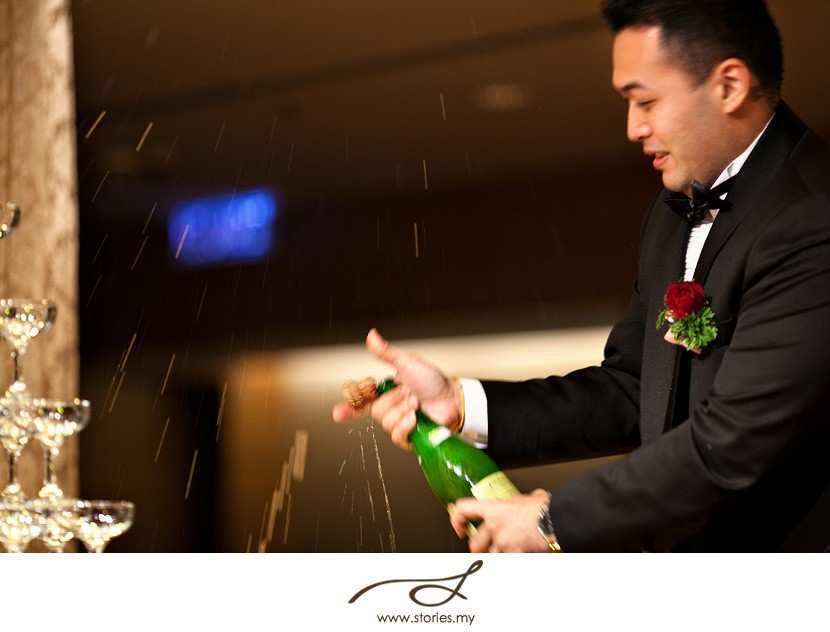 What did I say about drama, fun and laughter at every Peranakan wedding? KC had to guess which of these kisses came from his new wife! The kids were trying to help him. Haha… 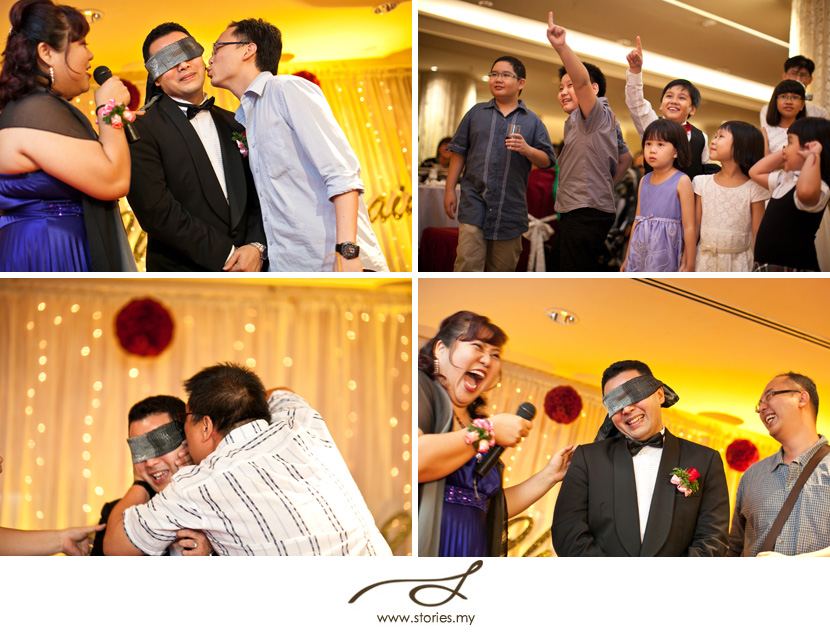 None of them were from Elaine! All in good fun… 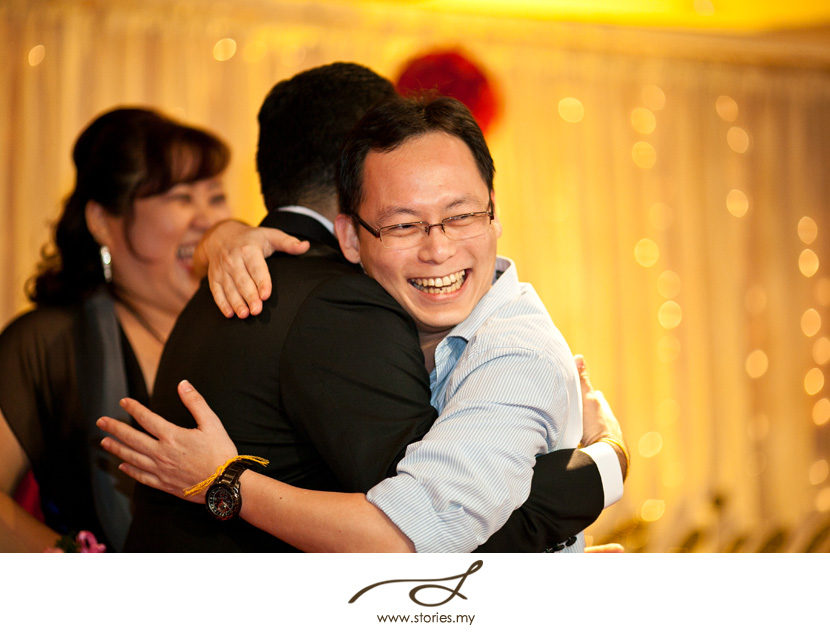 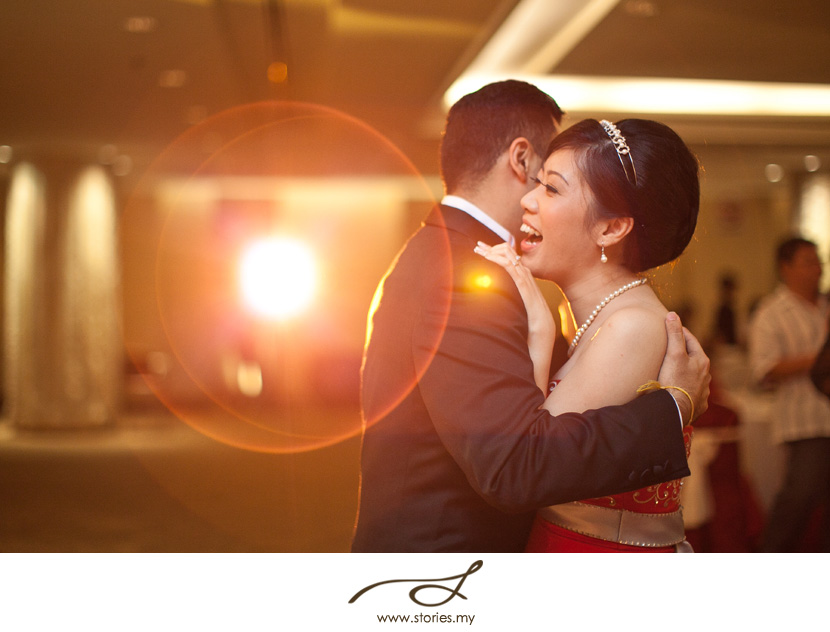 Today, KC flew to the UK to start his Masters in Law. It’s a great opportunity as he is on scholarship and when he comes back, he will greatly benefit the community. I know Elaine will miss him terribly as he’ll be away for a year. Hang in there, and focus on the good! Thanks for choosing us to photograph your wedding day!