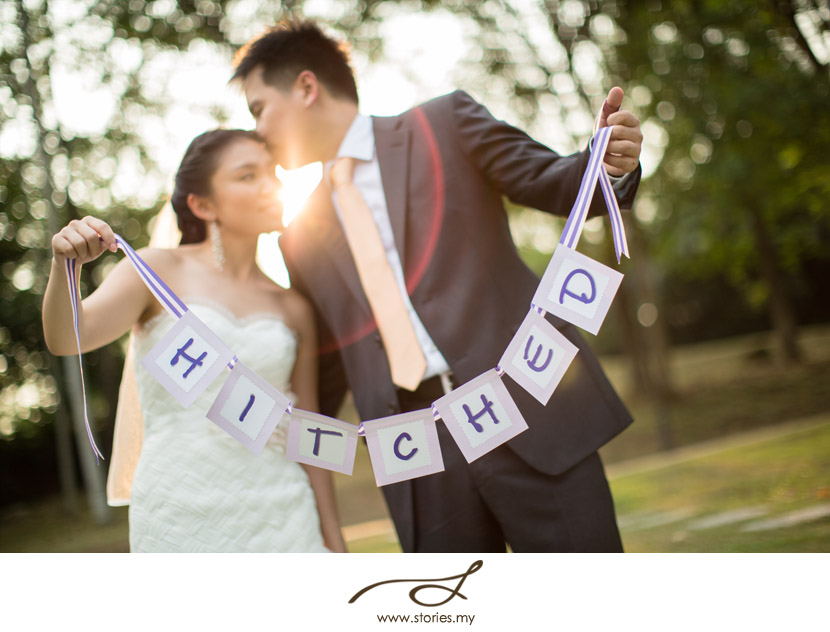 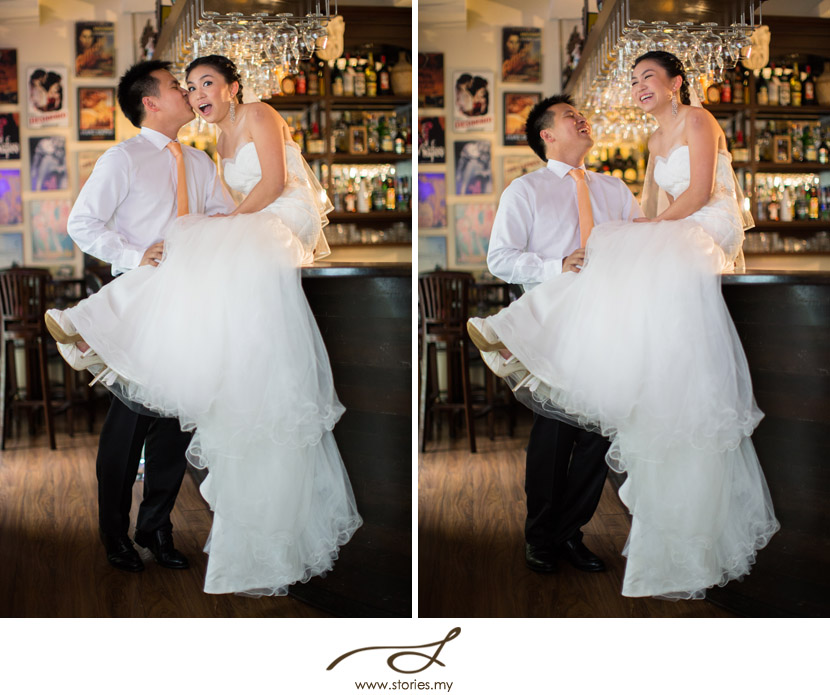 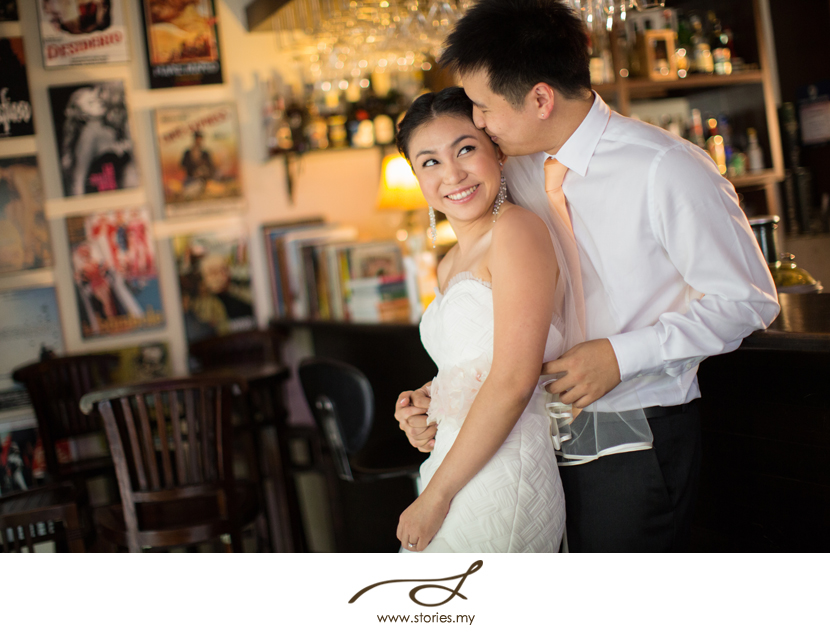 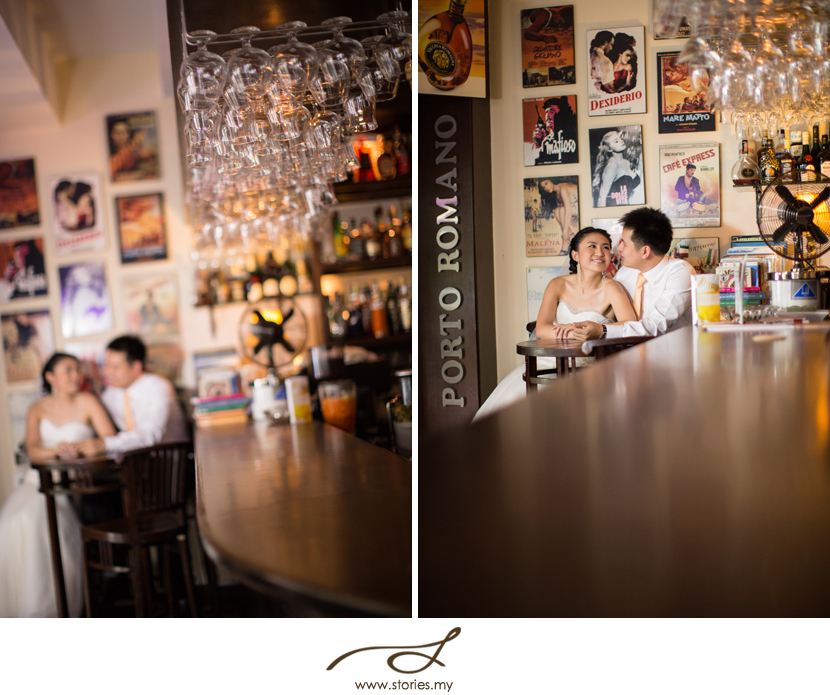 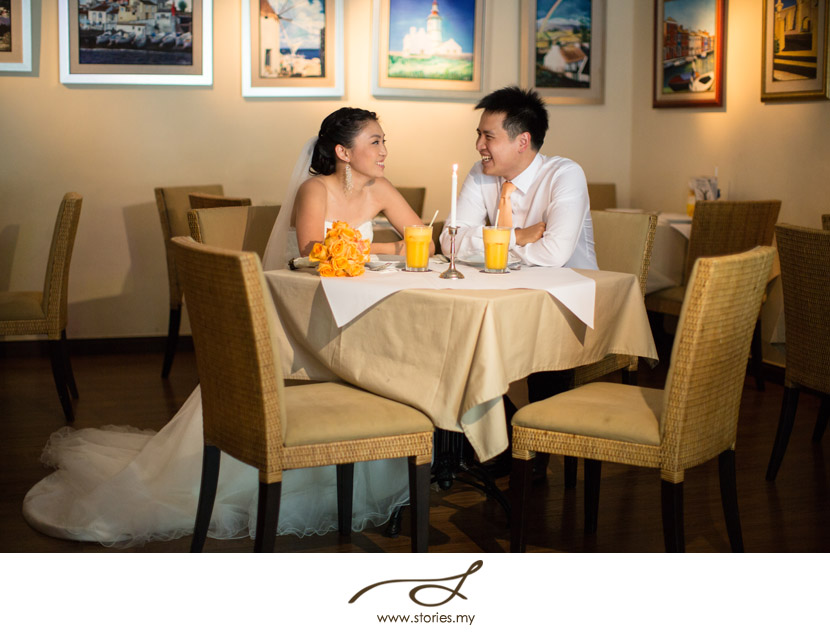 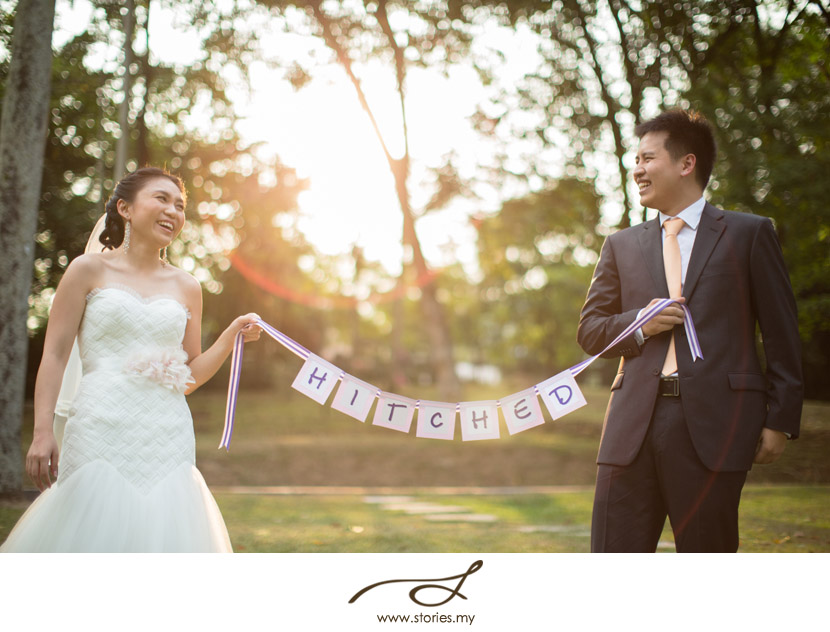 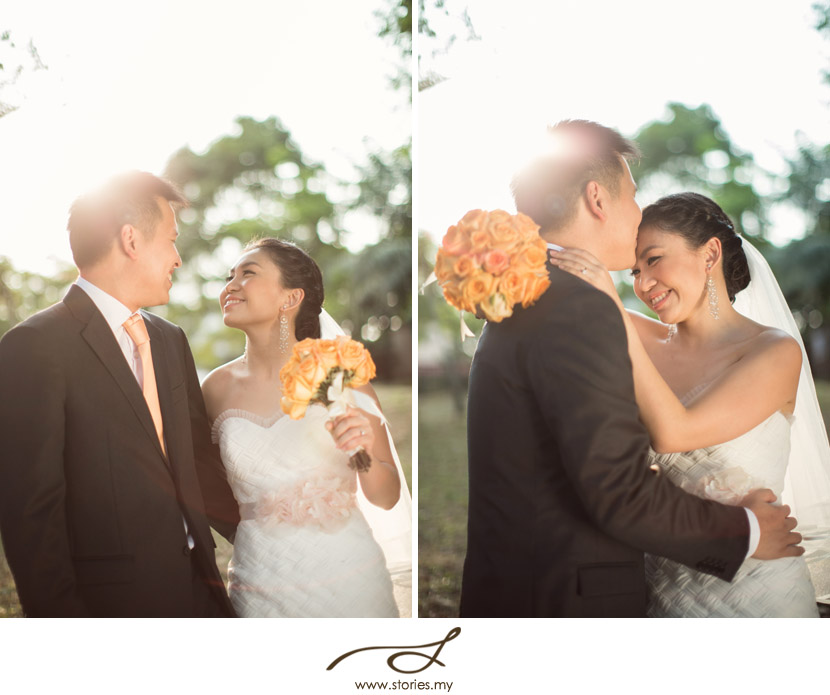 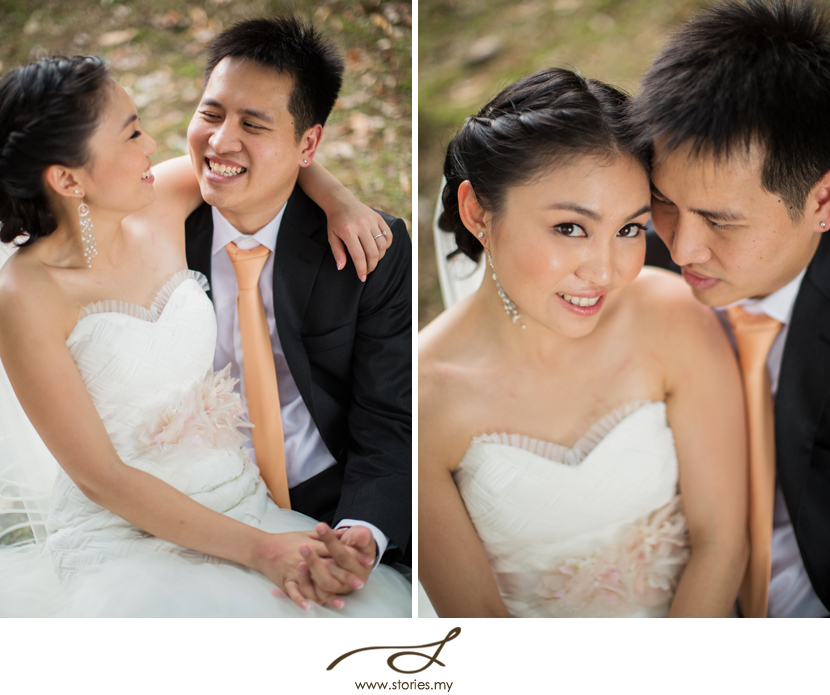 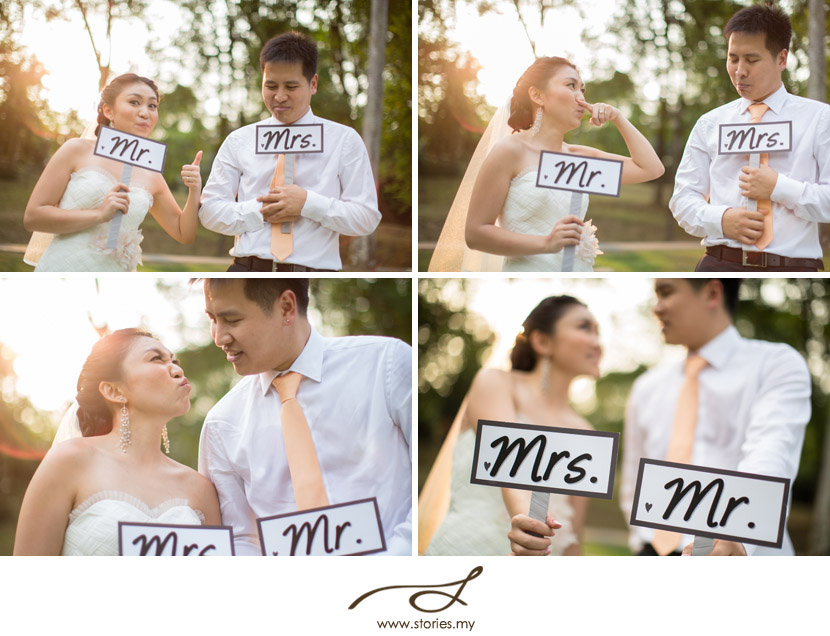 Guess what they love to do? 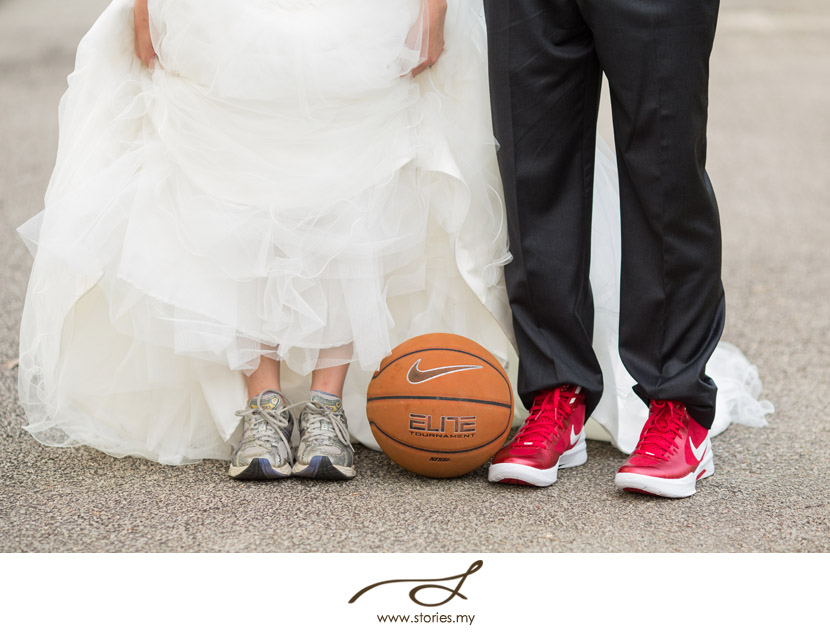 Chris and Li Yen love the outdoors… they don’t mind roughing it out, going for hikes, getting dirty… Her passion is running and his is basketball. 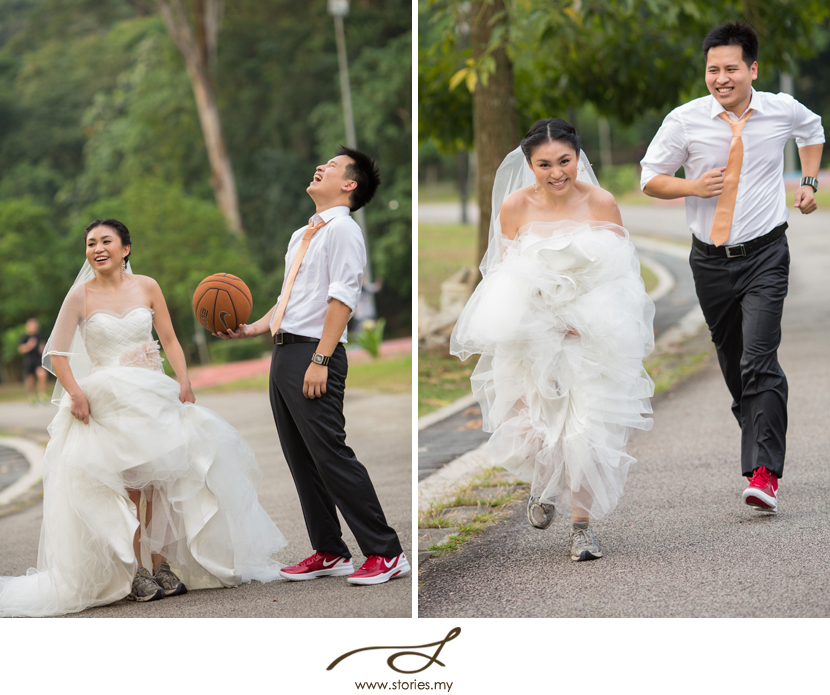 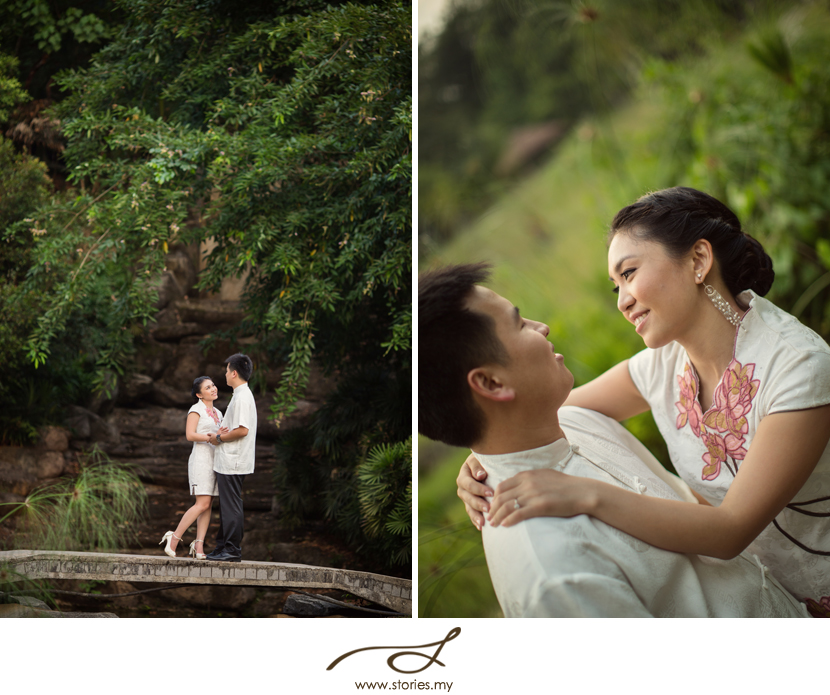 We ended the evening at a friend’s home. It was a gorgeous place, and my jaw dropped when I saw the house! I admit, I had ‘home envy’ after that! 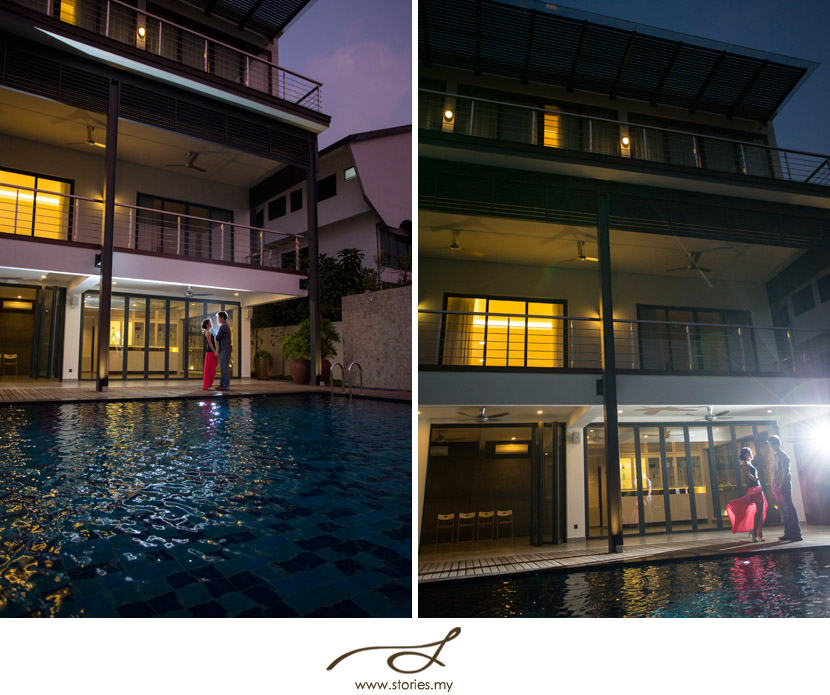 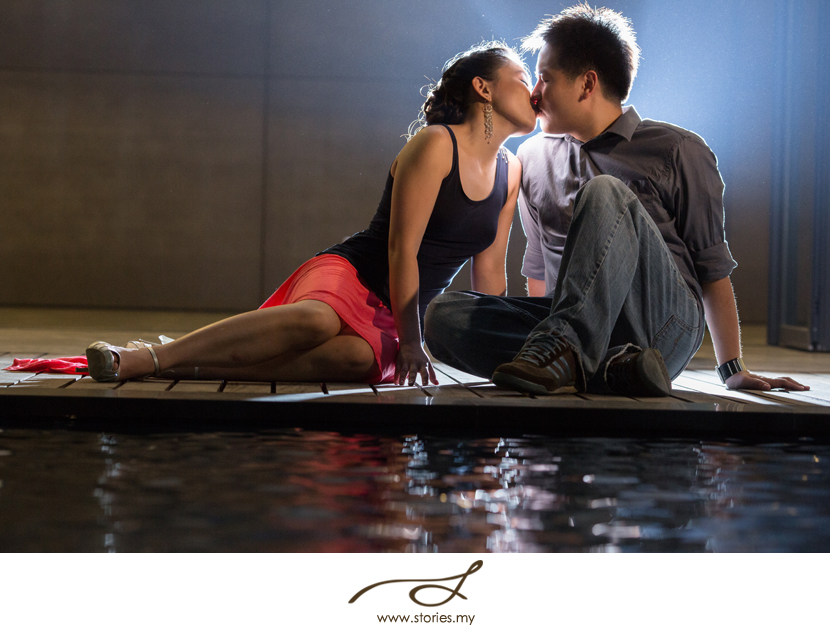 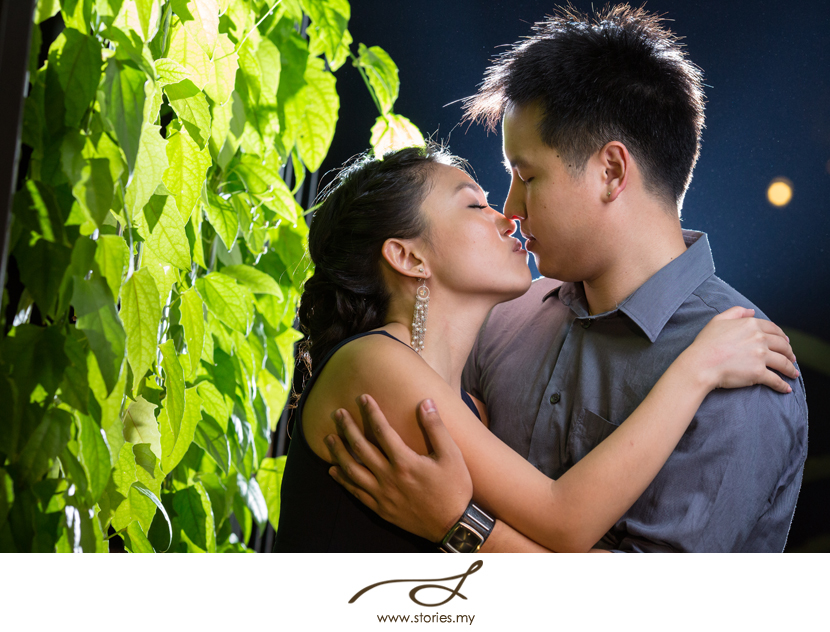 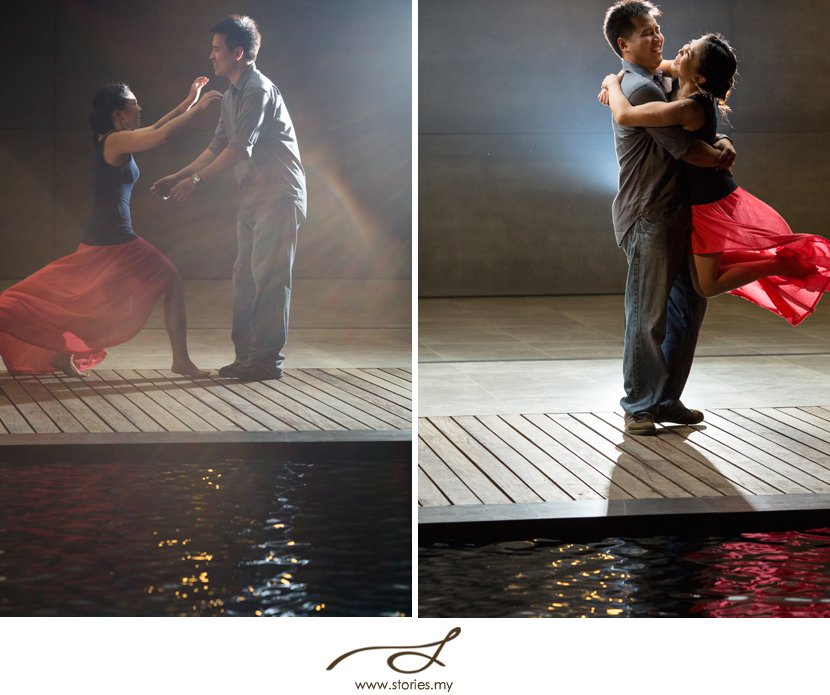 Chris and Li Yen recently tied the knot, and the wedding was a blast! Will be sharing the photos online once it’s ready, but in the meantime, congratulations, both of you! Have a good honeymoon!