As we argued over a petty little issue (in my mind, that is!) in the car on the way to Krysta’s school, we heard a little voice in the background saying, “Say sorry, mummy and daddy!”. It grew louder and louder as she realized we had ignored her for the 4th or 5th time.

My mind went back to the times when this same 4 year old toddler was forced to say those very same words to her 2 year old brother after a fight. Over some toy or something like that. She had ignored me, refused eye contact with her brother and just muttered the barely audible words, “I’m sorry.”

I was cornered. I had to say sorry, though inside, I just wanted to hang on to my anger. Or my pride. I couldn’t tell the difference. So with no eye contact, I muttered the words, “I’m sorry” trying my best to have the most sincere tone I could muster, while failing miserably. She must have thought it was sincere enough as she started singing to break the deathly silence that was in the car.

That evening, I was in a rather bad mood as I was driving home. I was stopped at an intersection, but since I couldn’t really see the road clearly, I had to drive a little too far forward, partially blocking the road. In the distance, I saw a bus coming, and I thought briefly, maybe I should reverse, but I didn’t. The bus driver actually stopped his vehicle right in front of my car and gave me a signal to prove I was in the wrong. And though I knew it, I felt pride welling up inside and excuses coming out of my mouth, though no one was in the car.

It was then that I realised, how easily we allow our pride to blind us of our mistakes. How as human beings, we don’t like feeling inferior or wrong. How natural it felt to be defensive and angry even when the fault lies with us. And how difficult it is to admit that you need to back off, say sorry and just move on.

My marriage needs my humility, not my pride. 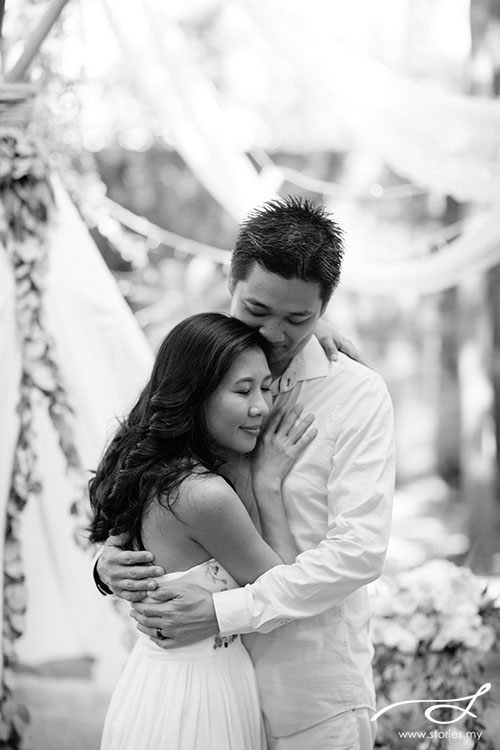