The Birth of Baby Jonas

One day, I received a message on Facebook from Jasmine, whom I had known for quite a number of years. She told me that she’d like to document the birth of her second child during the delivery process. I was quite excited as I had never photographed a birthing process before, but secretly I was a little worried that I might faint in the delivery room. After all, I have never witnessed anyone giving birth before, even though I had already experienced two C-secs personally.

Jasmine’s baby was due to arrive on December 24th, and since you can’t really plan for these things, I was already on my toes one week before her due date. Everything was in place… camera batteries perpetually charged, a back up plan with Diane in place in case I couldn’t make it to the hospital in time (or if I were busy shooting another event at the same time), extra phone numbers to call if I didn’t hear my phone ringing at 3am… it seemed like a good plan.

So I was naturally excited when I received a whatsapp message on Friday morning from Jasmine saying that she had been experiencing contractions since 3am, and that today might be ‘the day’! I quickly packed my gear, sorted out my plans for the day, and waited. After a few hours, I was given an update at 2pm: She had checked into the hospital but the contractions seemed to be further apart instead of getting stronger. So she was just under observation for now.

At 3pm, I was still running errands in PJ when I got another message from Jasmine: 4cm dilated. Contractions still far apart. I think it’s time to come to the hospital. Take your time.

I replied ok, but 10 minutes later, I received a hysterical call from her saying that she was already pushing! (on hindsight, can’t believe she can still call me even during her delivery!). I was shocked, because just 10 minutes earlier nothing much was happening! I couldn’t believe how quick everything was progressing. With Alex at the wheel, he rushed me to Pantai Hospital but just as I approached the entrance, I received another whatsapp message from John, Jasmine’s husband… that the baby has been delivered! 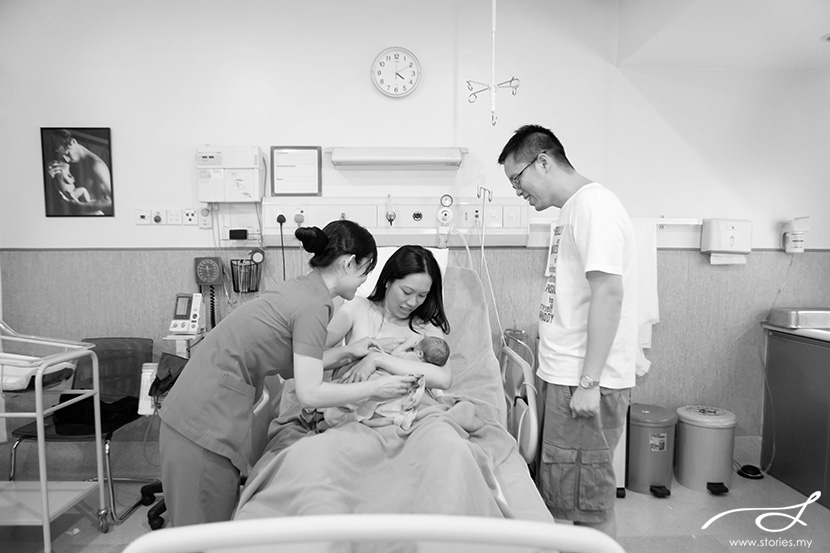 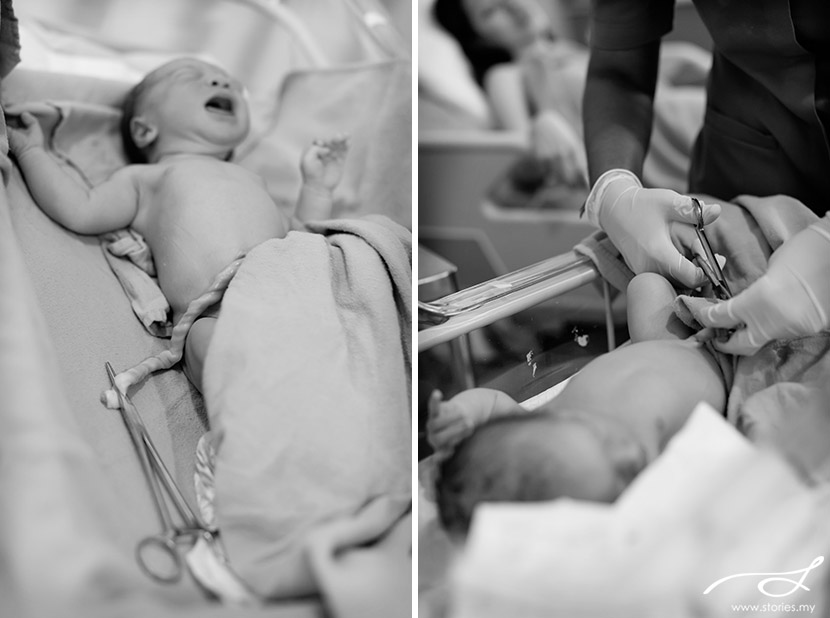 I was really disappointed that I couldn’t photograph the birth nor did we manage to get shots of John cutting the umbilical cord. But everything just happened at such lightning speed which none of us could have predicted. Even the staff at the hospital said it was really quick.. just 2-3 pushes and he was out.

Baby Jonas, you just wanted a little drama entering the world, didn’t you? I am glad that everything went well though and that your mom is well (Seriously, don’t you think Jasmine looks AMAZING for someone who just delivered a baby?). I am honoured to be your very first guest at the hospital and I look forward to seeing you again soon within the next few weeks! 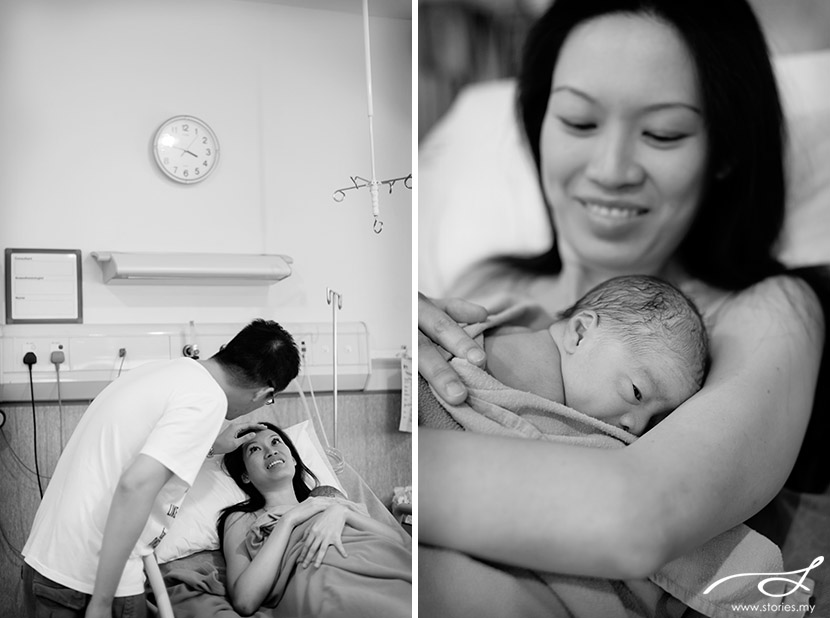