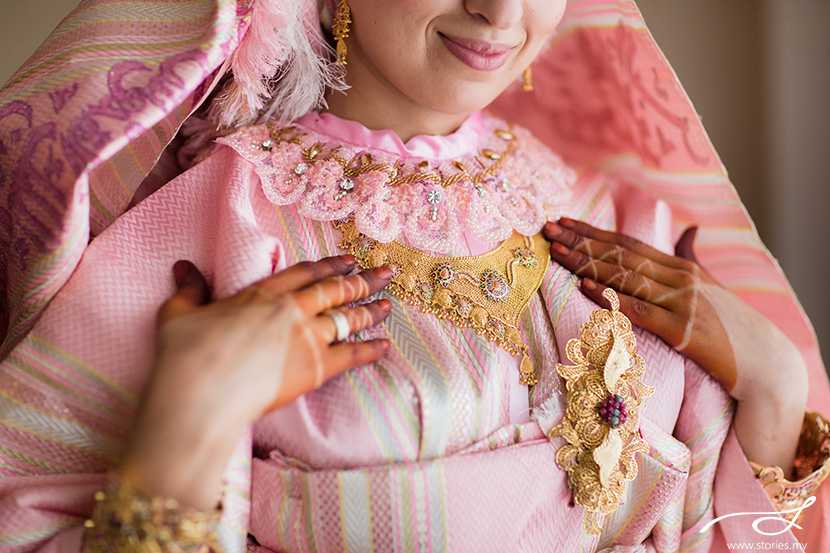 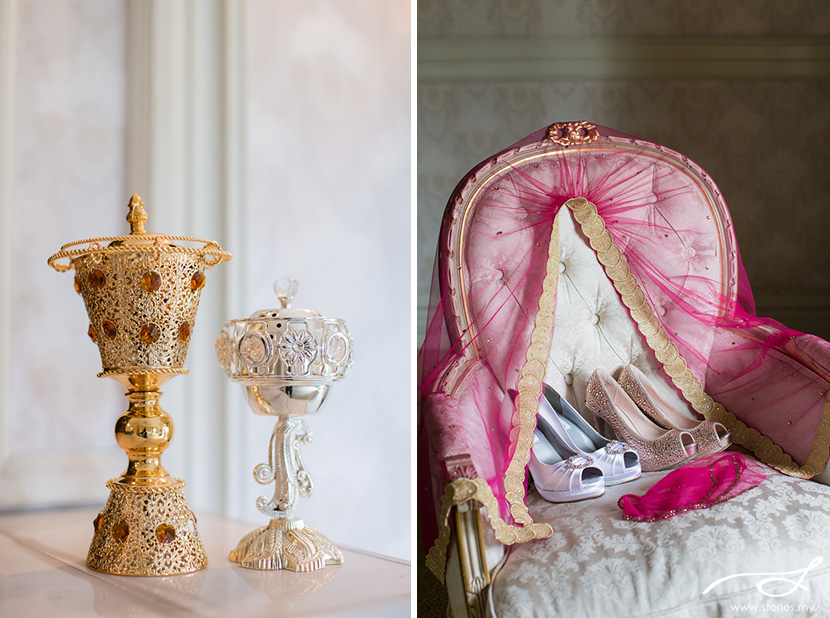 However, at the Libyan wedding, the guests kept on asking for photos (repeatedly and in many different poses)! It was quite entertaining, really! END_OF_DOCUMENT_TOKEN_TO_BE_REPLACED