A Proposal and a horse carriage: Arthur & Luisa

Arthur and Luisa traveled from Florida, USA to Malaysia for a short holiday recently. But it wasn’t just a normal holiday. Arthur had planned to propose to Luisa here, and even arranged for a horse carriage at the Palace of the Golden Horses, Kuala Lumpur. He told her that they were going to do a fun pre-wedding photo shoot together and she bought it. We arranged the styling, gown and even flowers that adorned their room. It was a great session together and we had heaps of fun! Thank you for allowing us the privilege of being part of this amazing day. I hope to meet you again soon, perhaps in September in New York City when I get there! 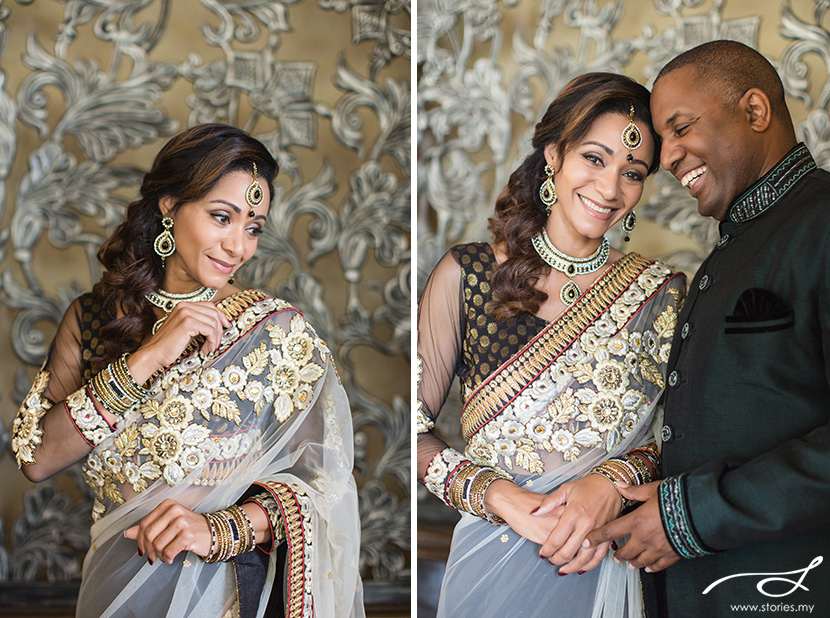 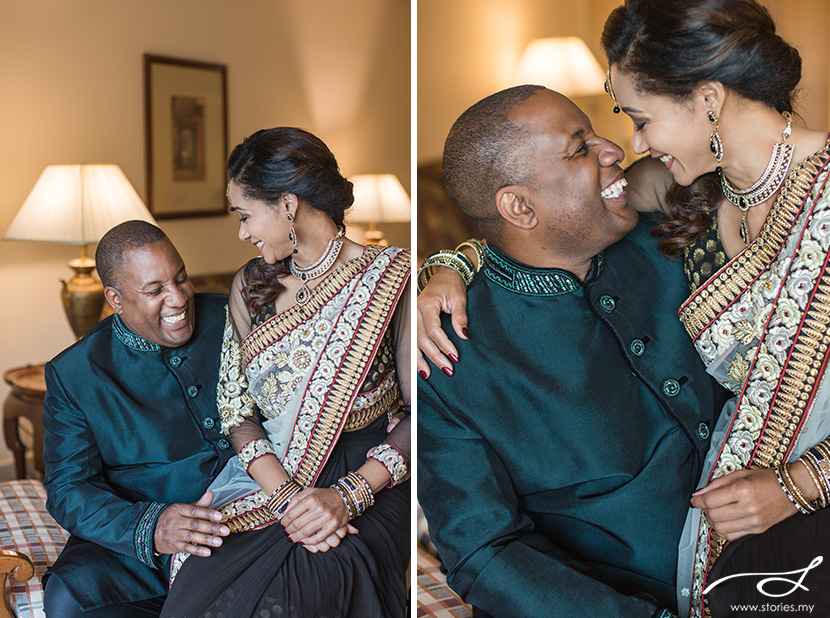 END_OF_DOCUMENT_TOKEN_TO_BE_REPLACED

I am really excited to write this blog post. Ronnie & Ivy are my closest friends, and it was really special to have photographed their wedding recently in September. I am constantly touched by their friendship – they are always there to lend support, trustworthy, and always willing to do silly things together with Alex and I.

They even got married at the same place I said “I do” 2 years ago; at Palace of the Golden Horses, at the very same garden! A year back, Alex and I also had the priviledge of planning Ronnie’s surprise proposal to Ivy, during a cruise in Putrajaya. He made fortune cookies for all our friends and hid the ring in the cookie! What a creative guy! We really love the both of you, Ronnie & Ivy. There’s so many photos to share, but here are just a few from that day, with more to come!

The games are hilarious! Here are just some of the things that the guys had to do… Ronnie looks like he enjoys dressing up…

After going through all those obstacles, Ronnie finally gets his bride, and we head off to Tmn Tun park for a quick portraiture session.

We put the red bra to good use…

After all that fun running about in the sun, we headed back to their homes for the tea ceremony, and then in the afternoon to Palace for the church ceremony on the garden.

Ronnie was surprised towards the end of the ceremony when Ivy picked up the microphone and said that she had prepared a song for him! Look at his face… can you see the awe oozing out of him?

Since both Ronnie & Ivy are futsal fans, I couldn’t miss this opportunity to take a few more shots with them, this time with a ball!

Dinner was held at the ballroom after that. God granted them beautiful weather that day – the very next day, it stormed! Congratulations Ronnie & Ivy!