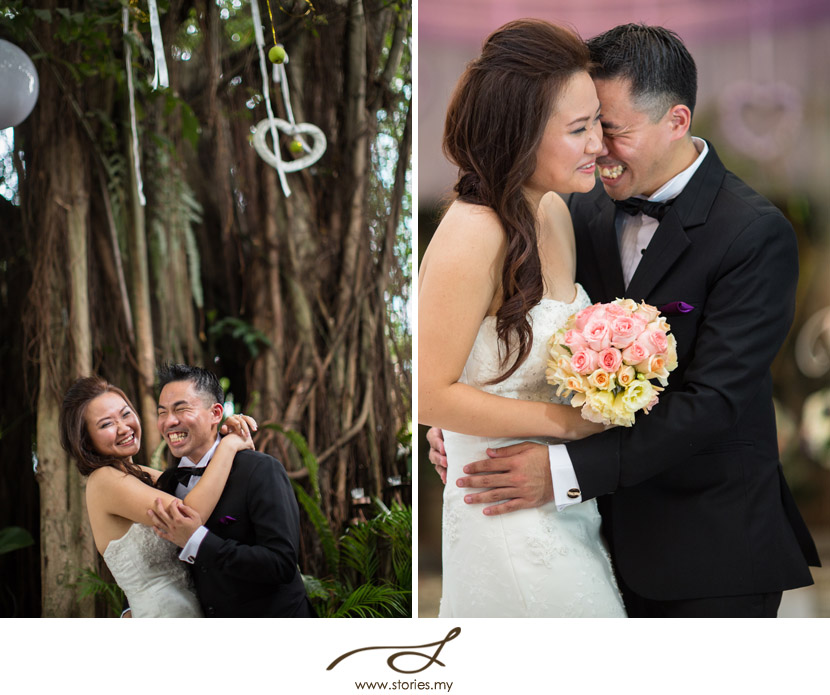 It was truly a touching and memorable wedding for the team. It’s weddings like these that remind me why we are doing what we do. That behind all these images are two people who are absolutely in love with each other. It’s a celebration of love, hope and gratefulness. I think my grin matched Roger’s that day. Everyone was happy. It was perfect. 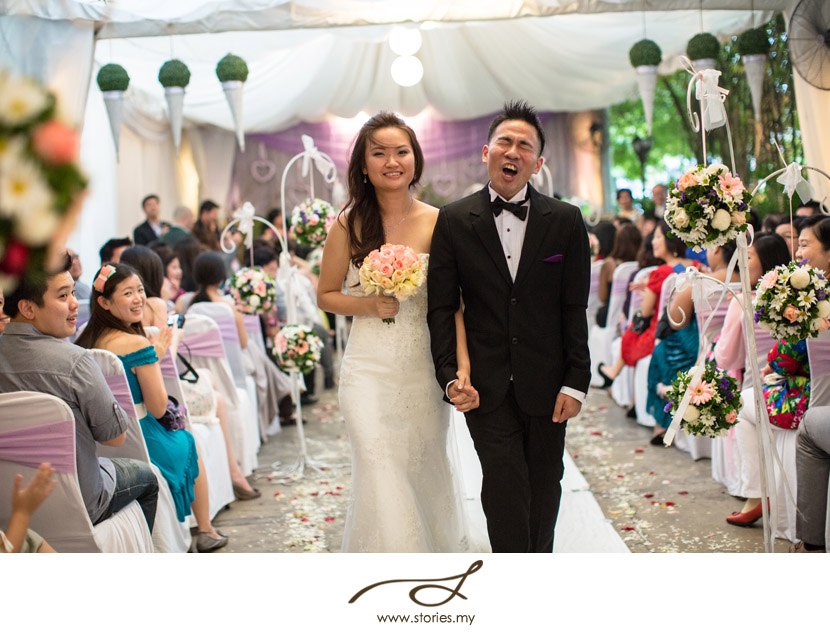 Roger and Cheryl first met in college during the induction session. They were course mates but initially, they didn’t interact as much. She was very much reserved and quiet – always very focused in discussions and lectures; she didn’t have much to say… or perhaps, not to Roger anyway. He was the geek in the bunch, mostly spending time in the library summarizing lecture notes and studying.

It was only after a year that Roger started taking an interest in Cheryl. Though she didn’t say much but it was the quietness that caught his attention. Life then became more interesting for him; he was able to know her better day to day. Somehow it gave him a reason to be closer to her.

Time soon flew by and it was their final year in university. Eventually, after much deliberation, Roger finally mustered the courage to ask her out – but it was only enough to do so through MSN! It certainly didn’t make a good impression of him, but she agreed to the first date. Not long after, they officially got together on 24th June 2004, right after the first semester exams.

And that, was the start of an extraordinary journey for the both of them.