Rune is from Denmark and Ranjini is Malaysian. 10 years ago, they met by chance at the now defunct Bar Savahn in Heritage Row.  It so happened that he was standing at Ranjini’s spot at the bar when she returned from the washroom. That was the first time she saw him and spoke because she wanted her spot back.  He was happy to move a bit but stayed to keep talking. It took Rune 6 months to woo Ranjini because she was not into younger men. Rune said that he was the Danish national salsa champion (not true), and yet 5 years later they got married with the most awesome wedding! Two years after that they had Noah, and another 2 years later, Luna. We were privileged to have met this amazing family in a fun filled photo session in Desa Park City. 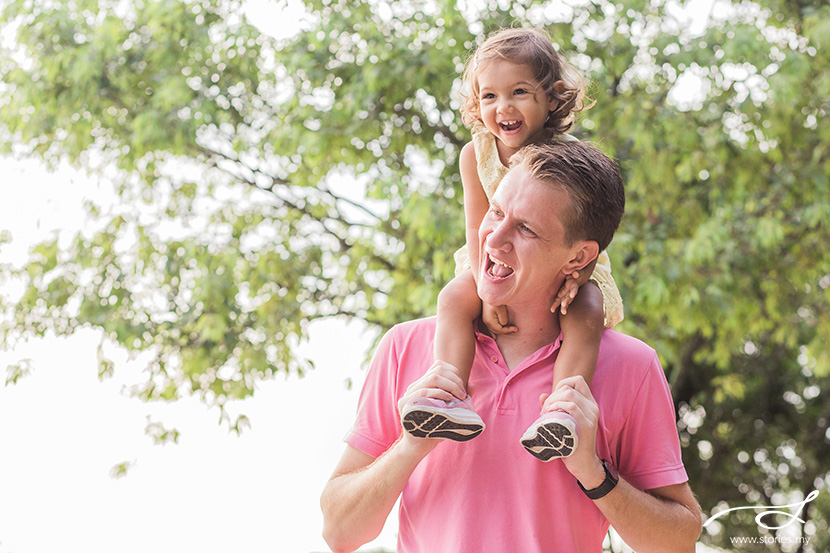 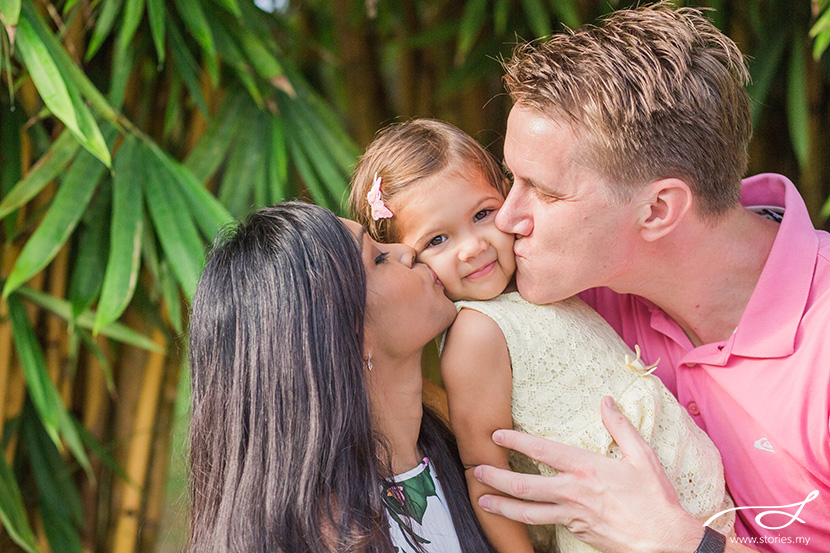