If you have your very own Twitter hashtag for your wedding, you are automatically in the ‘cool but geeky’ crowd. And if you have no idea what a hashtag is, then you’d better find out, so that you can be cool. But Nic immediately upped the cool factor by chartering a bus to transport his friends and family from Singapore to Malacca for his wedding.

Cheng Leng (also known as Hillary) and Nicholas are friends of mine. Cheng Leng and I have known each other for years, since we were both in school. Then in college, we saw each other almost every other day… had meals together, went to pasar malam together, hung out with the same friends… we had a great time. After we graduated, Cheng Leng worked in KL for a while, but then she moved to Singapore a few years ago. I felt sad to see her go, but thank God for social media networks like Facebook. We kept in touch through the years.

It was great that I could witness the wedding ceremony of Nicholas and Cheng Leng. I wasn’t meant to be there for the wedding, but due to some turn of events, I could be there as a guest! I managed to sneak a few shots during the wedding (all the time a little worried if I was being an ‘Uncle Bob’ to the official photographer). 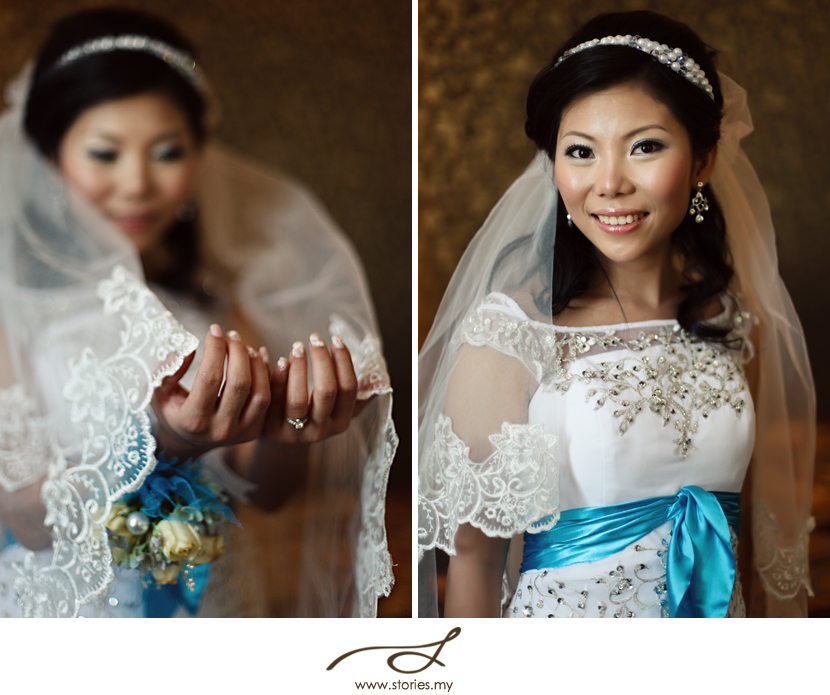 The one thing that immediately stands out about Cheng Leng – Her smile. She is such a warm and sincere person. I miss her hugs a lot. :) 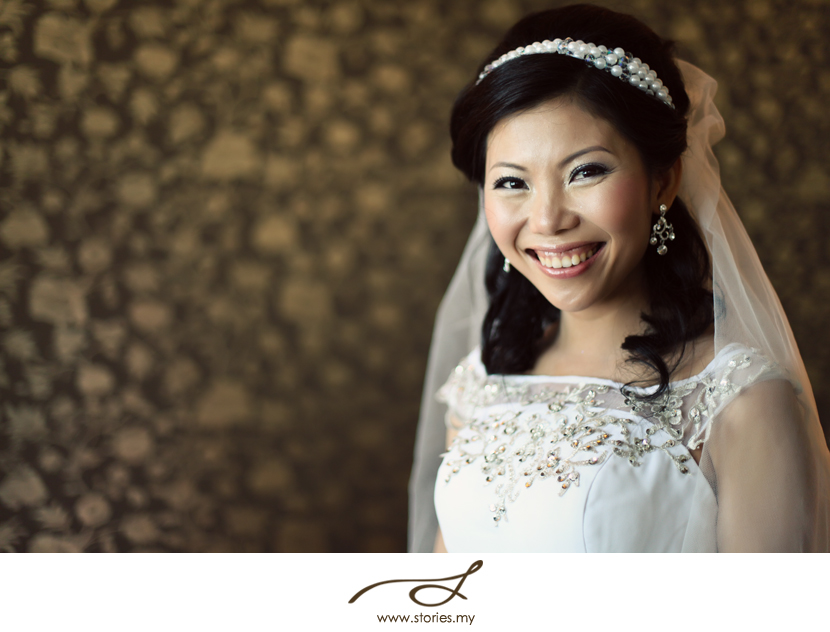 So I had to give her a BIG hug. 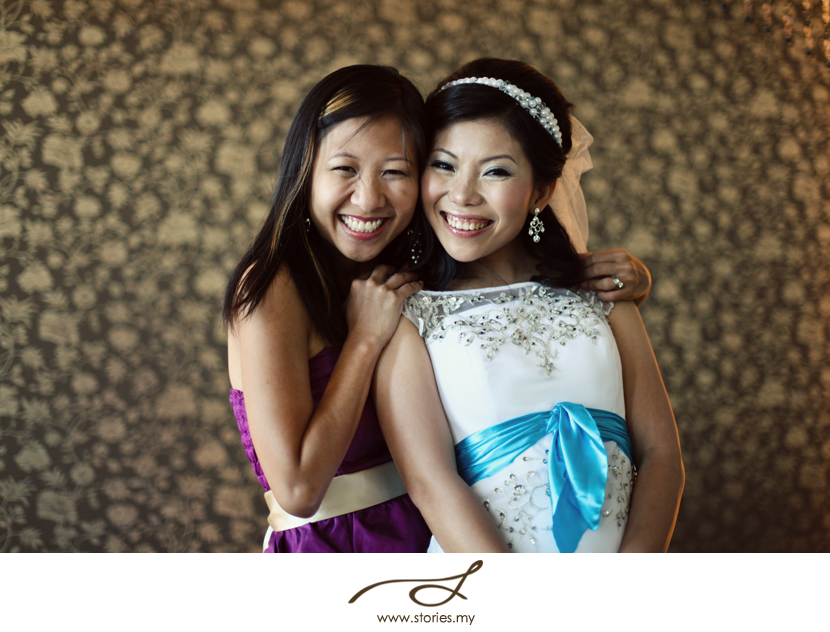