He was the Malaysian club president in university. She was the secretary. Apparently they attended the same high school and college in Malaysia but funnily enough, they only got to know each other during university in the UK. One of her first thoughts of him was “Isn’t he my senior from highschool? What is he doing here in the same university?!” whereas his thoughts were “She’s quite a cute secretary. Must try to have some personal meetings with her to discuss about  ‘work’! ” After numerous encounters, they discovered a spark for each other. And then they started dating. Now, 6 years later, Amri and Daphne have jumped through many hurdles and have finally tied the knot!

Here are some photos from their pre-wedding session. The akad nikah shots will be coming up soon in another post!! 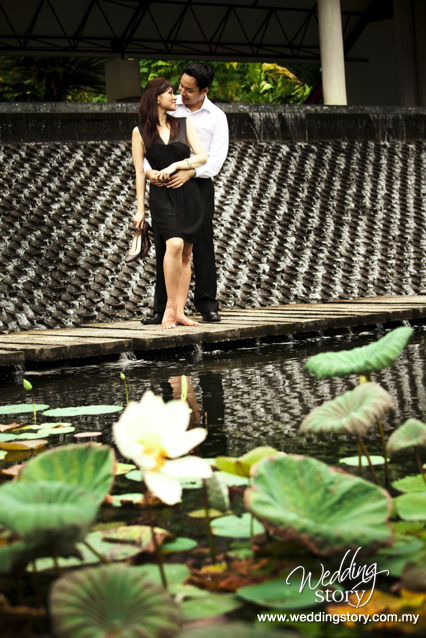 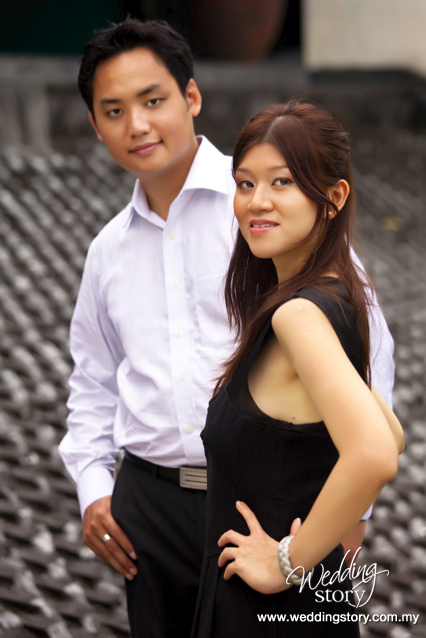 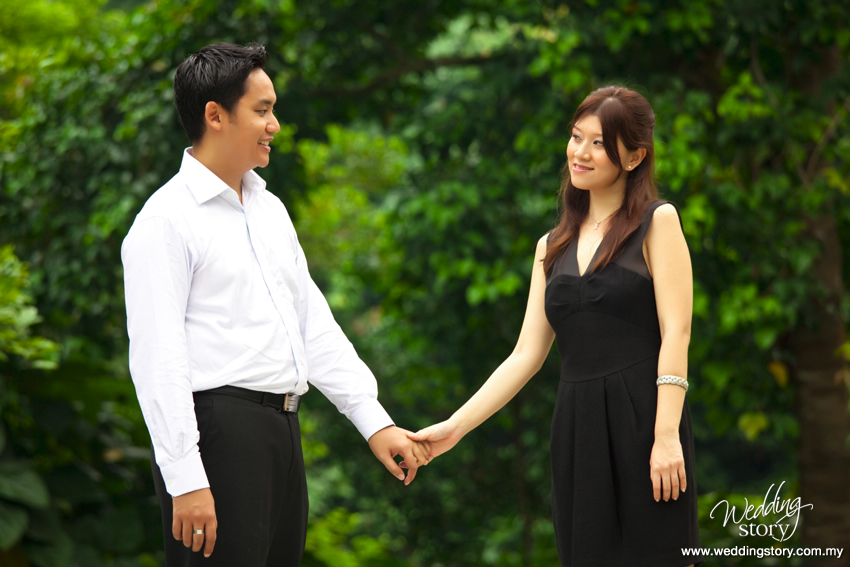 Amri is so cute. He loves making faces at Daphne and she keeps telling him to “stop it!” 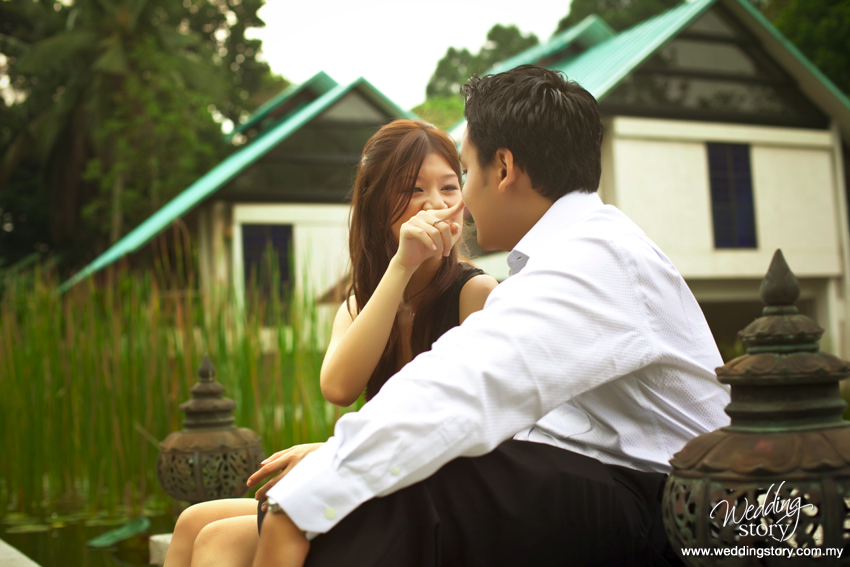 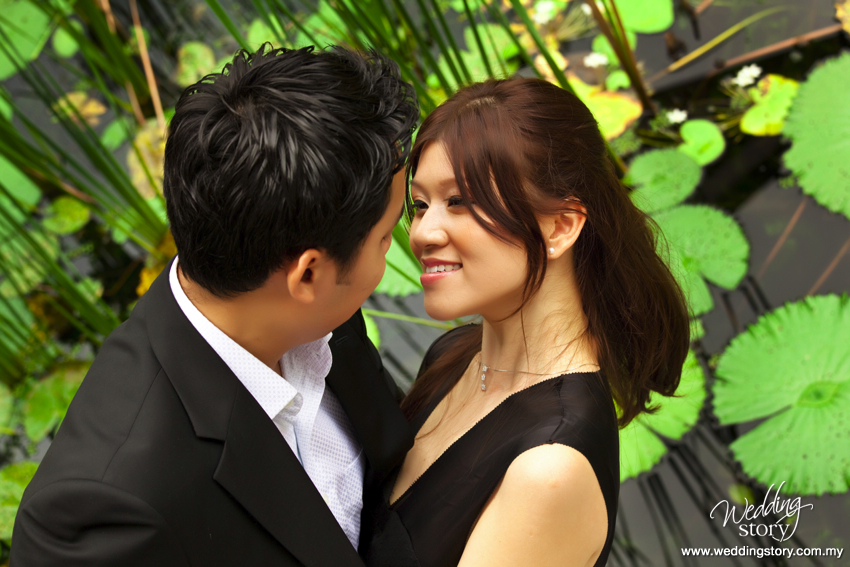 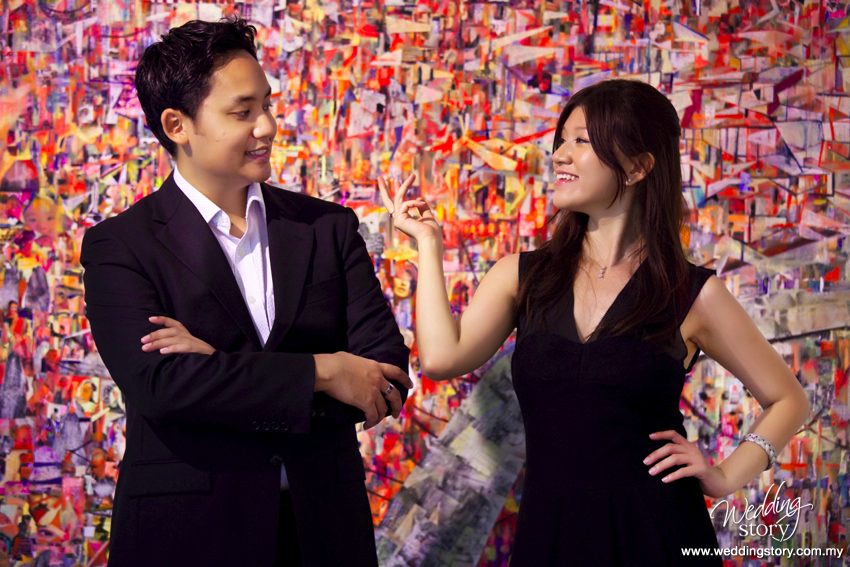 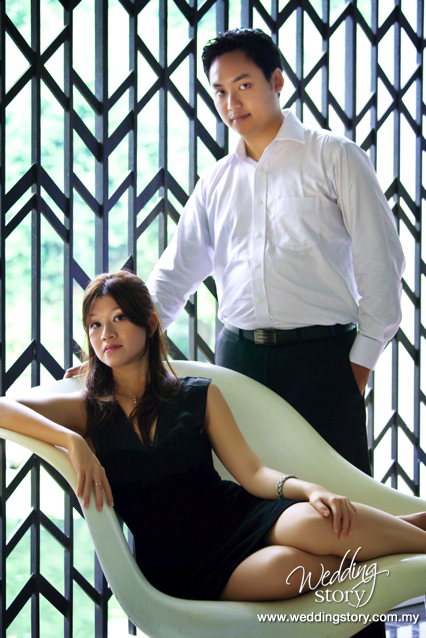 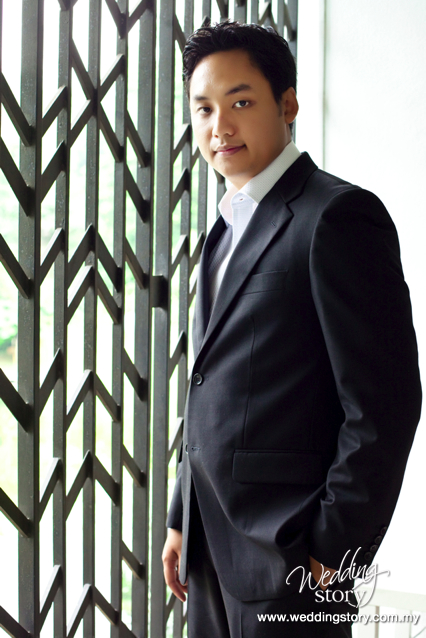 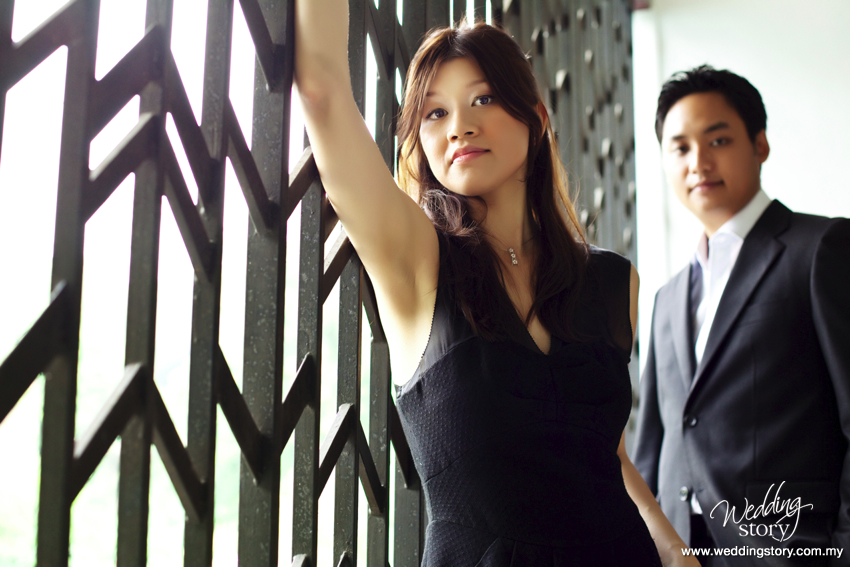 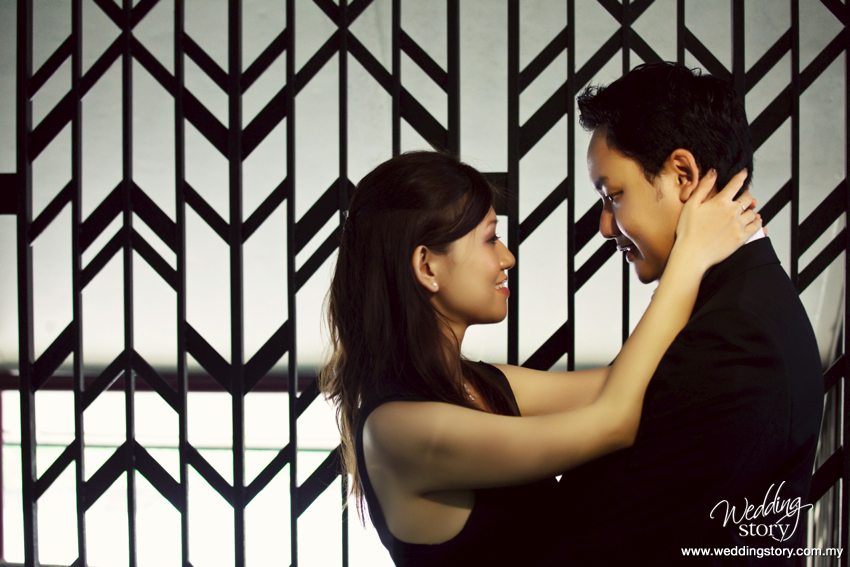 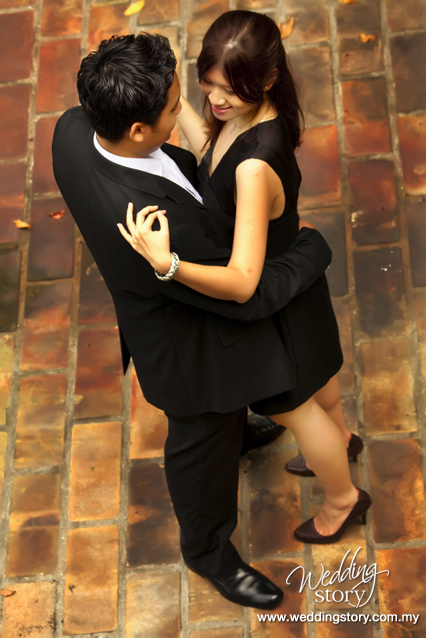 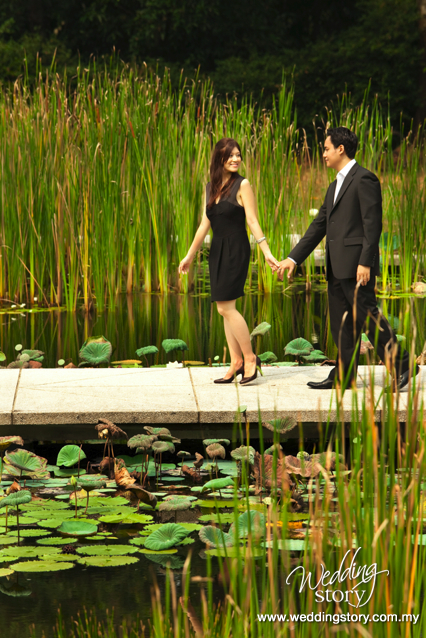 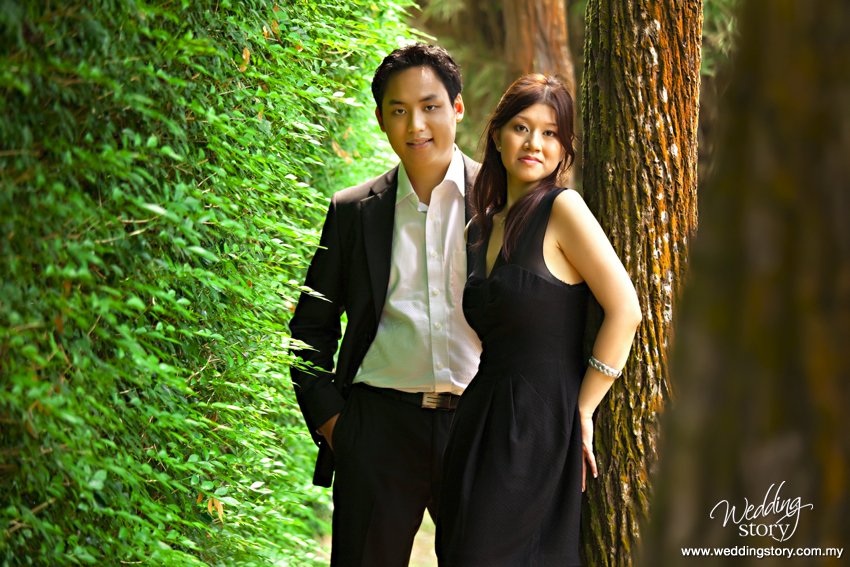 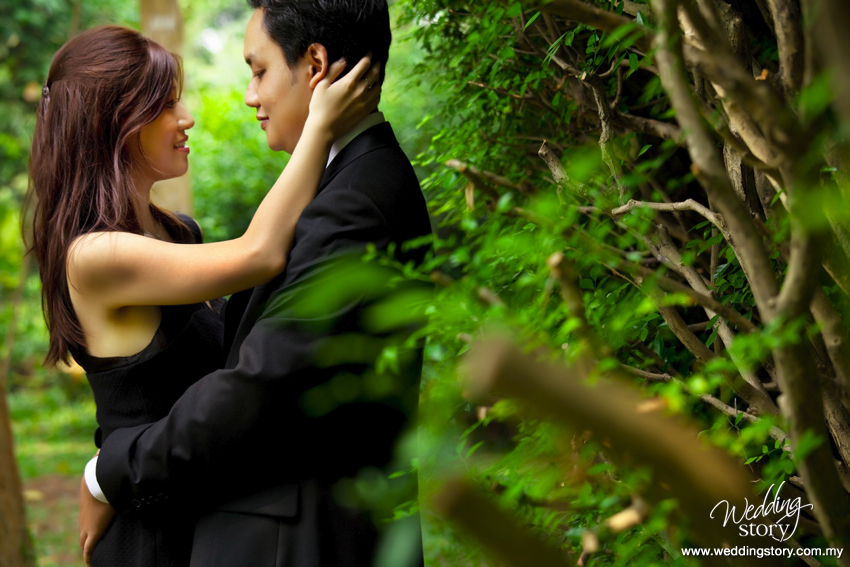 I love the Malay / Chinese elements in the next few photos. So representative of their relationship. :) 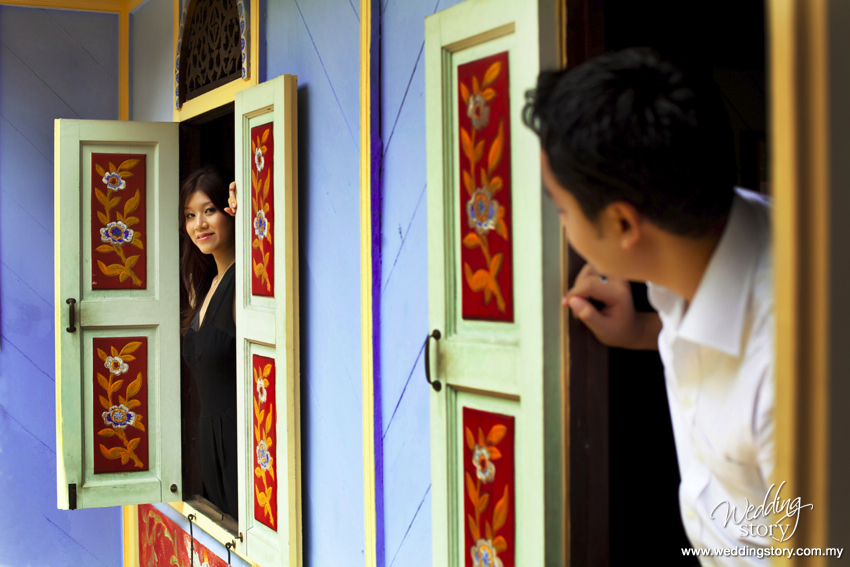 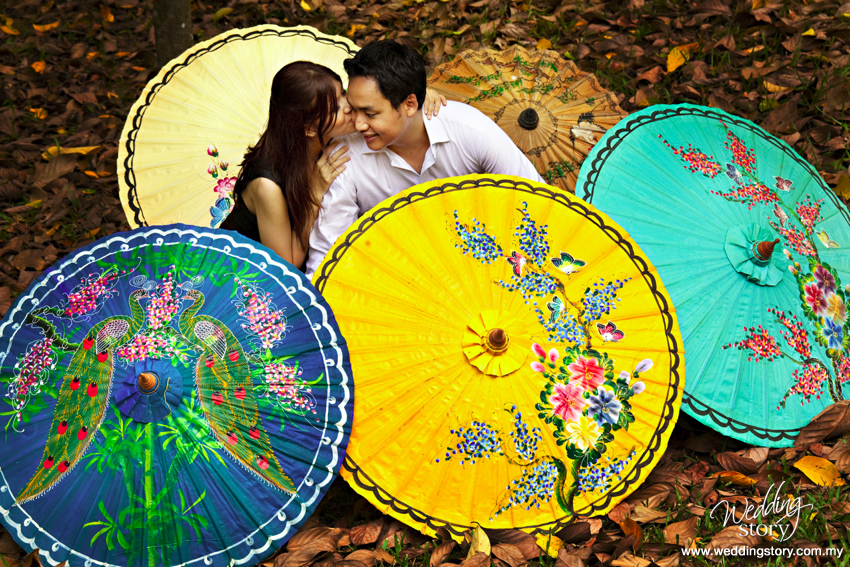 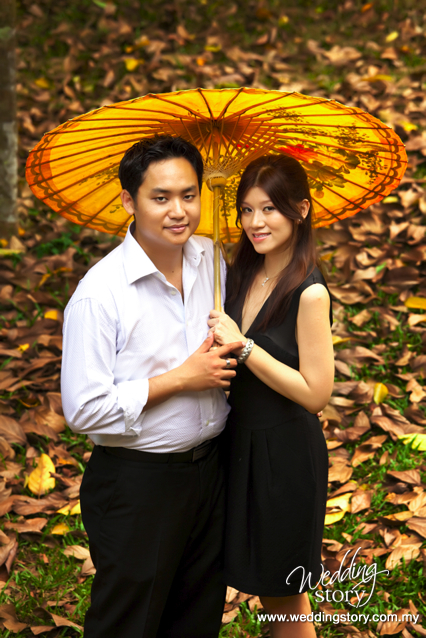 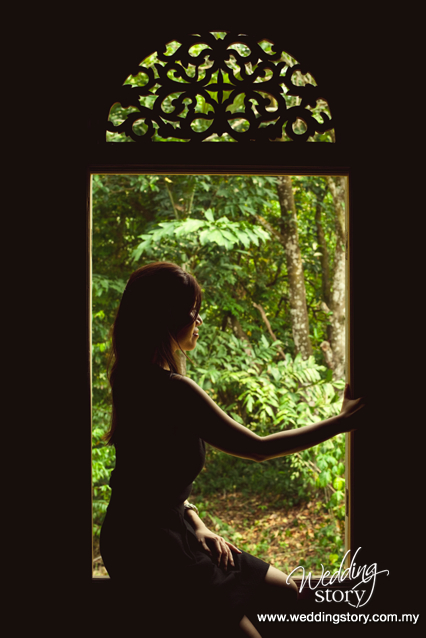 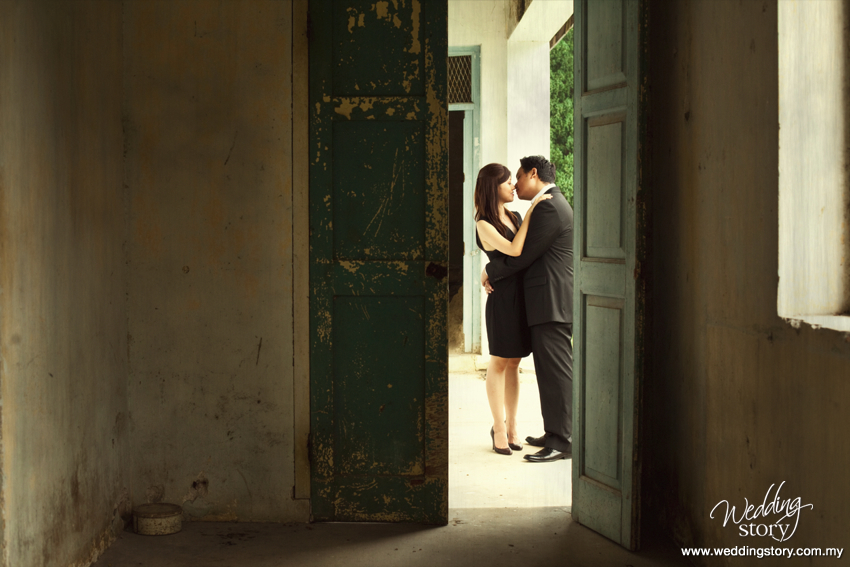 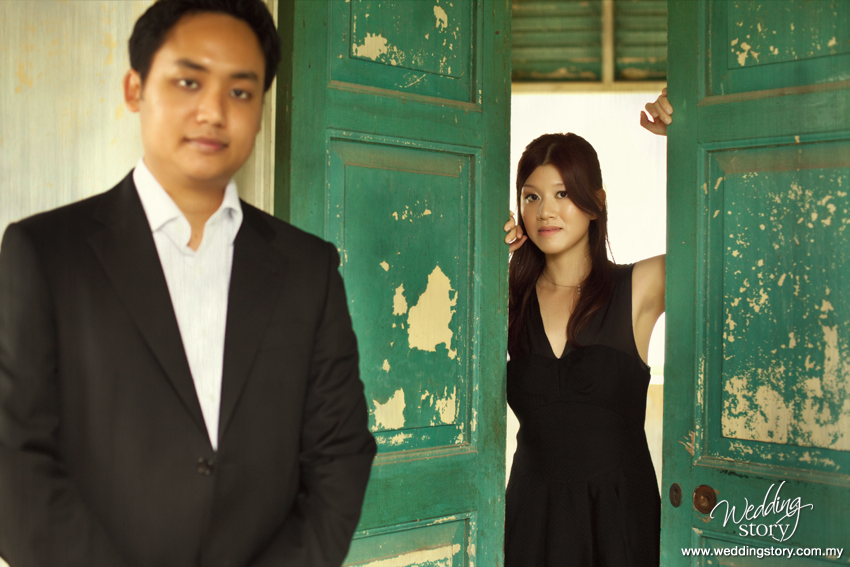 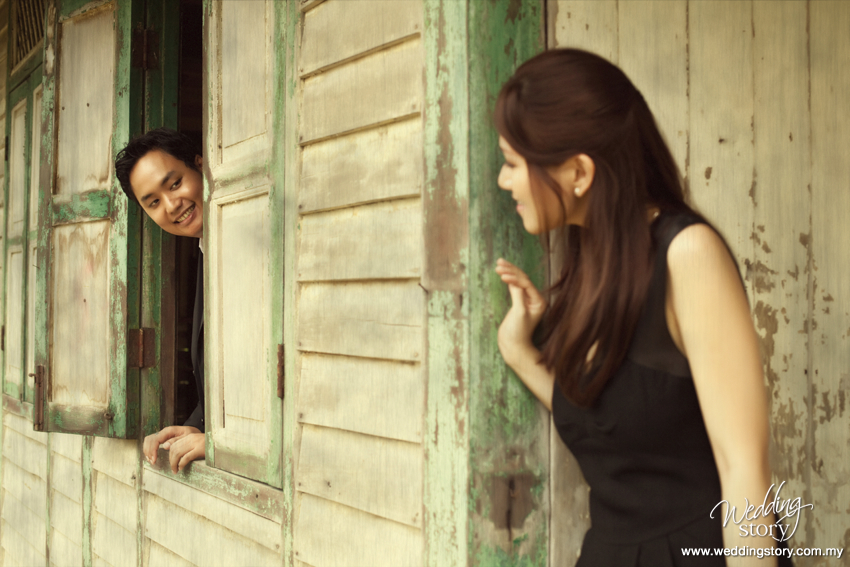 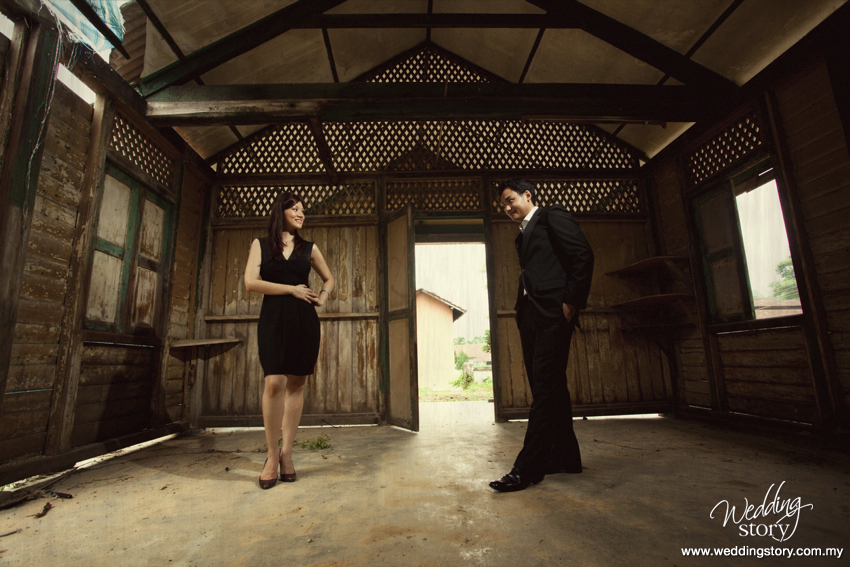