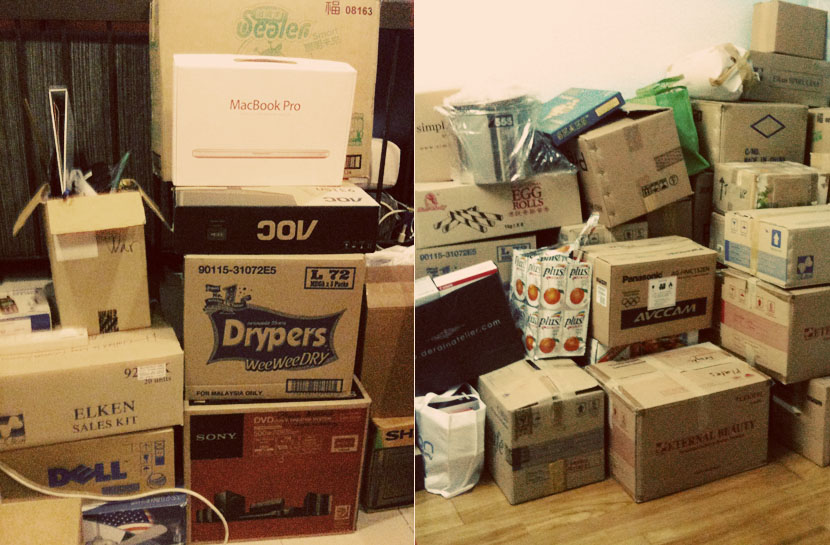 Here’s some of the stacks and stacks of boxes we painstakingly handpacked! * iPhone photos

We rummaged through the cupboards, we packed our belongings into boxes and we taped them shut. Four years into marriage, our life as we knew, was changing radically. A new dawn peeks through the ominous clouds, as we prepare for the big move. 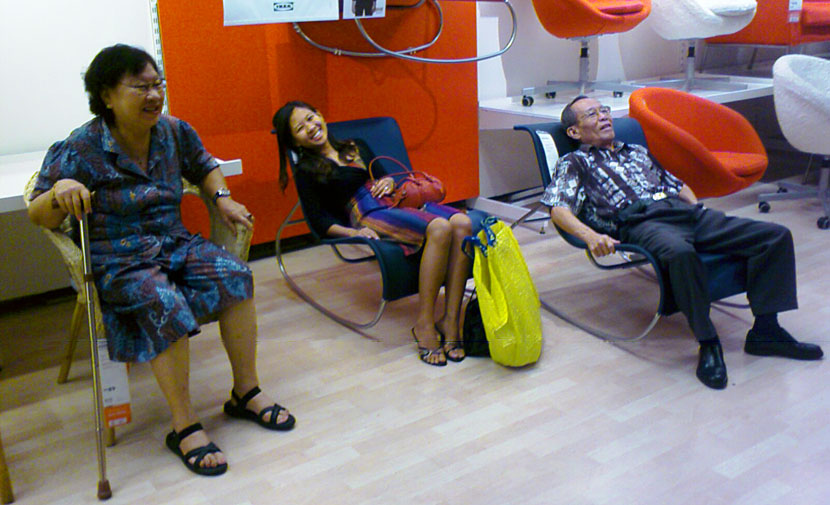 My mum loves the mustard at Ikea, so we bring them there once in awhile as a “treat”! * mobile phone photo

In between boxes, Alex pulled out a relic from days gone by that triggered so many memories – from holidays on tropical islands to backpacking trips to fun outings with friends. We found our first digital camera! Not one, but two of them! Here’s the story.

Alex had been interested in photography and bought a Sony DSC-S75, based on the recommendation of a friend. It was only a 3MP camera, but it had fully manual functions and was very much an awesome piece of wizardry. On a seemingly pleasant day, after he discovered the joys of diving, he bought an underwater housing from eBay and hit the salty waters of Tioman Island with vigour. *cue horror music*

As you’re probably imagining by now, and are probably right, the housing failed to perform and it flooded. One thousand five hundred ringgit vanished, just like that. After giving him an earful (sorry darling!), we rushed out to buy… the exact same model! The camera was great and so were the photos. Squint a little at the photo and pick out the size of the ever so spacious memory card we had! 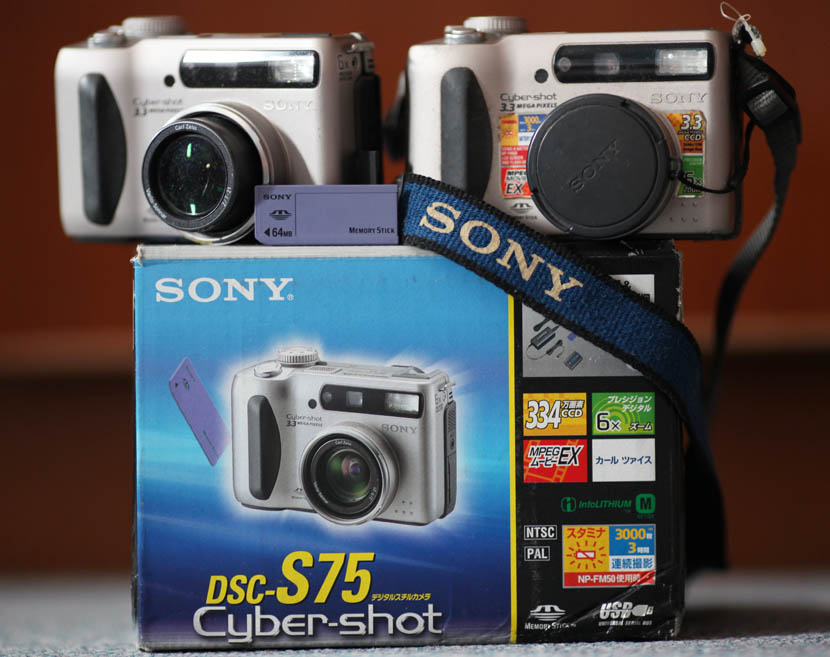