They have known each other since they were 12. From Form 1 till Form 3, Adam and Dalilah were in the same class at Methodist College Kuala Lumpur. They were never really close friends but they always had a thing for each other throughout secondary school. Their relationship became official at the end of Form 5. And with all teenage romances, there were some difficult moments. A few months into their relationship, Dalilah had to leave Malaysia for boarding school in England to pursue her A Levels.

But love perseveres. They survived the long distance relationship, and a few years later, Adam followed Dalilah to England to complete their undergraduate degrees in University of Nottingham.

Now, they are engaged. 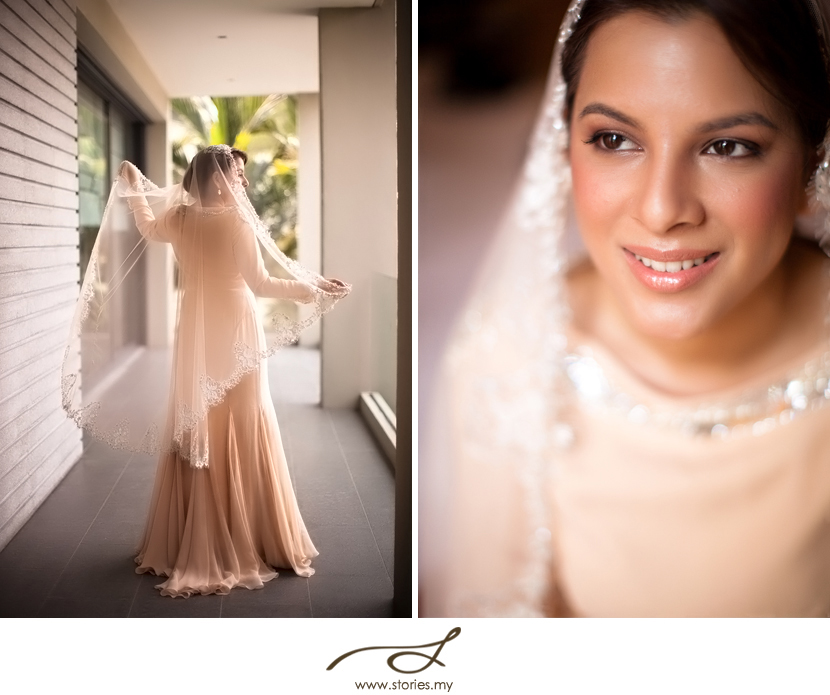 The ‘secret’ room where Dalilah would wait for her future mother-in-law to sarung cincin (place the engagement ring) on her. 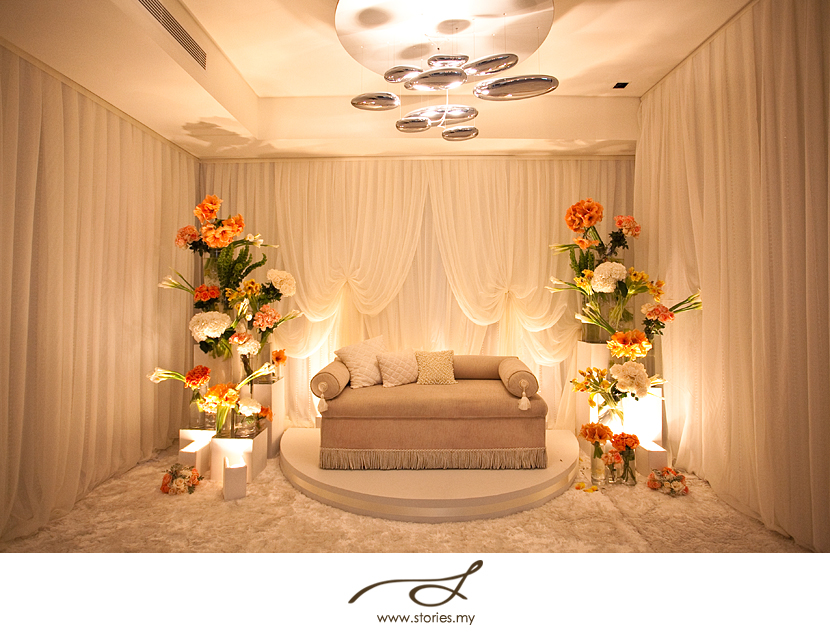 The beautifully decorated hantaran (gifts). You can’t tell by looking at these photos, but the cake in the middle is REALLY heavy! And it’s not just the silver tray that is heavy! Dalilah’s friends who were the dulang bearers tried lifting it…and so did I… it was at least 5-6kg I think! Oh, and don’t you love the colourful macaroons on the right? 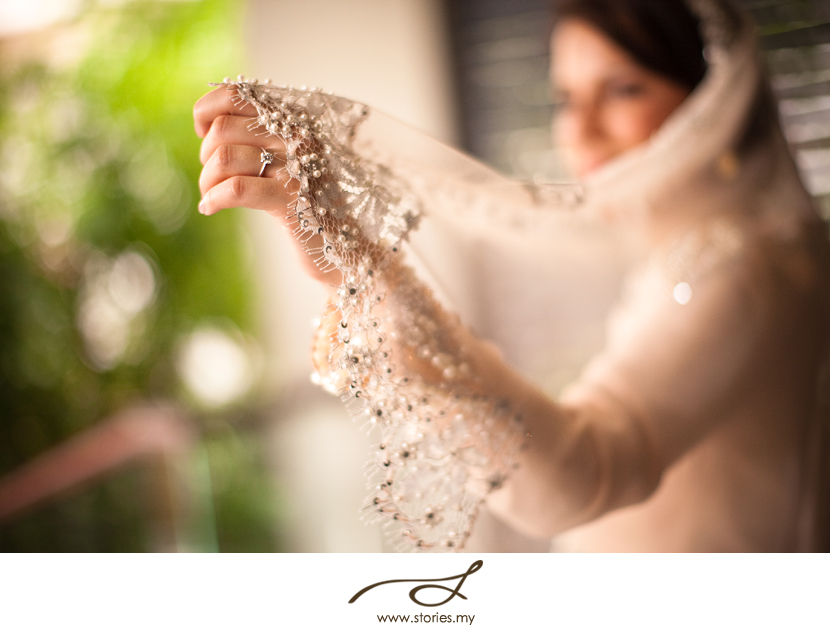 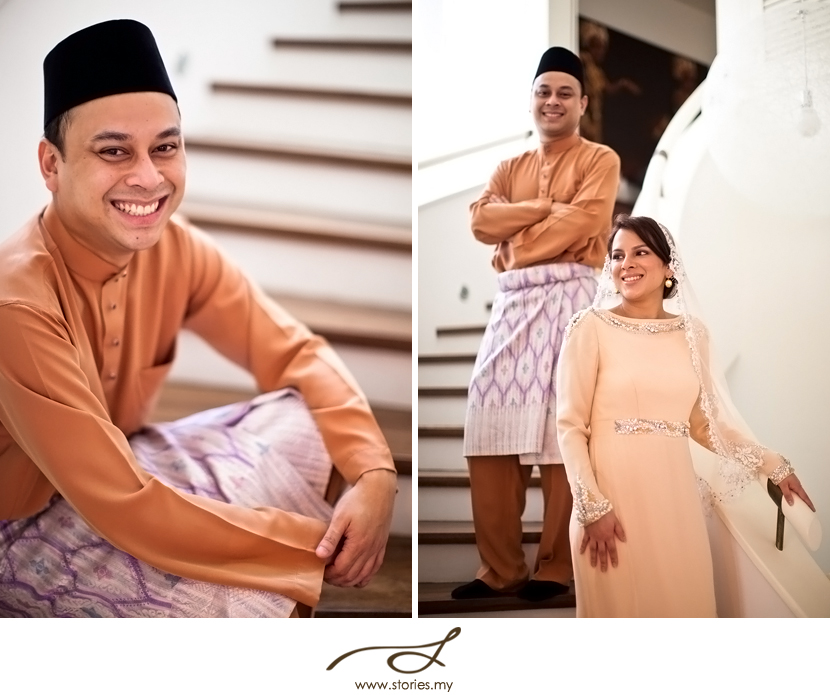 Congratulations, Adam and Dalilah! Looking forward to your wedding in a few month’s time!