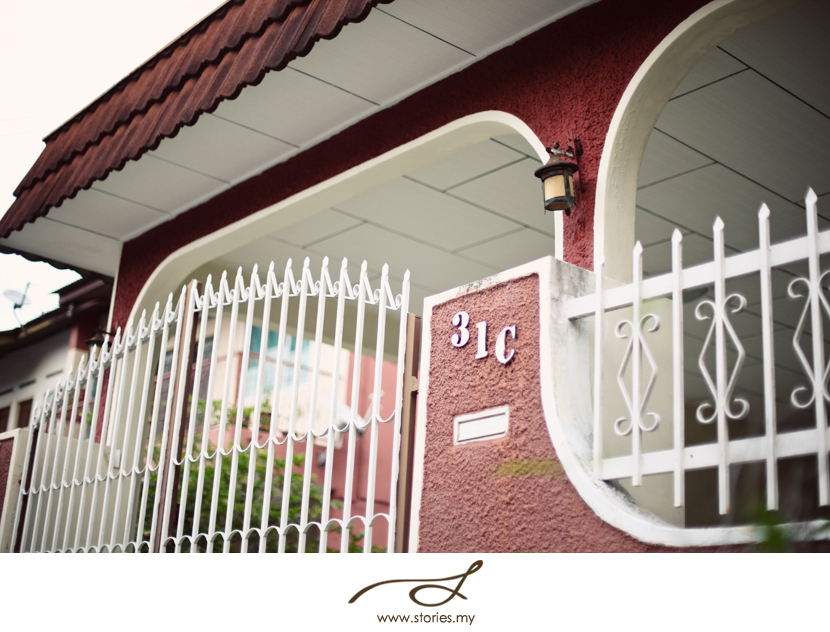 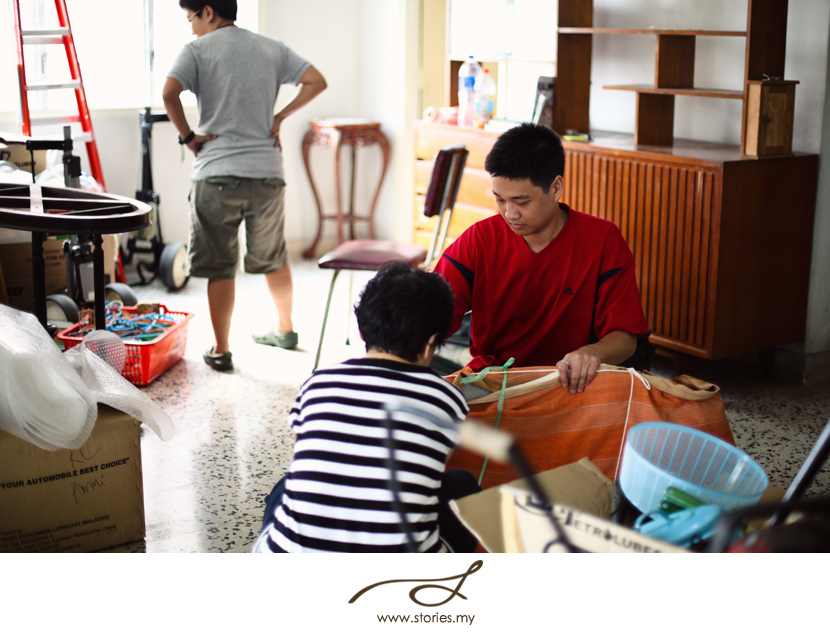 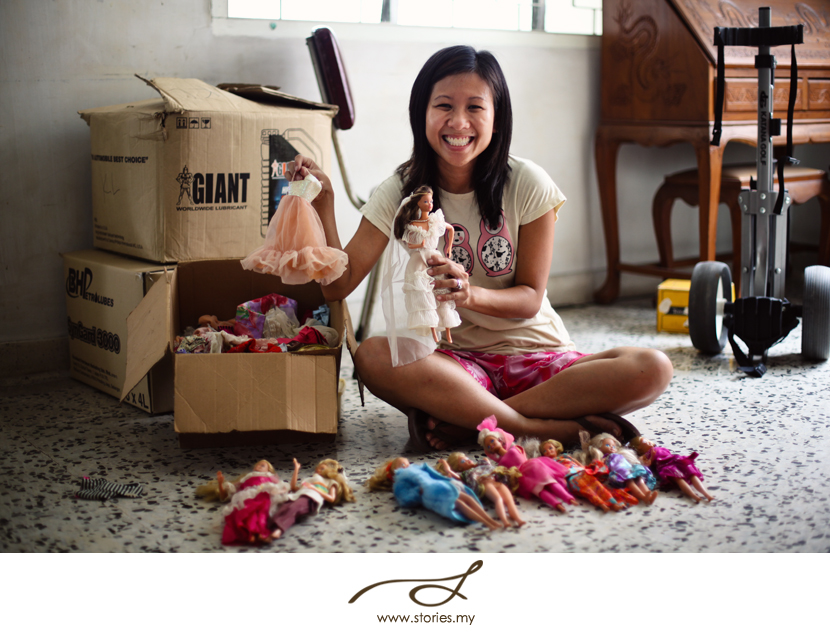 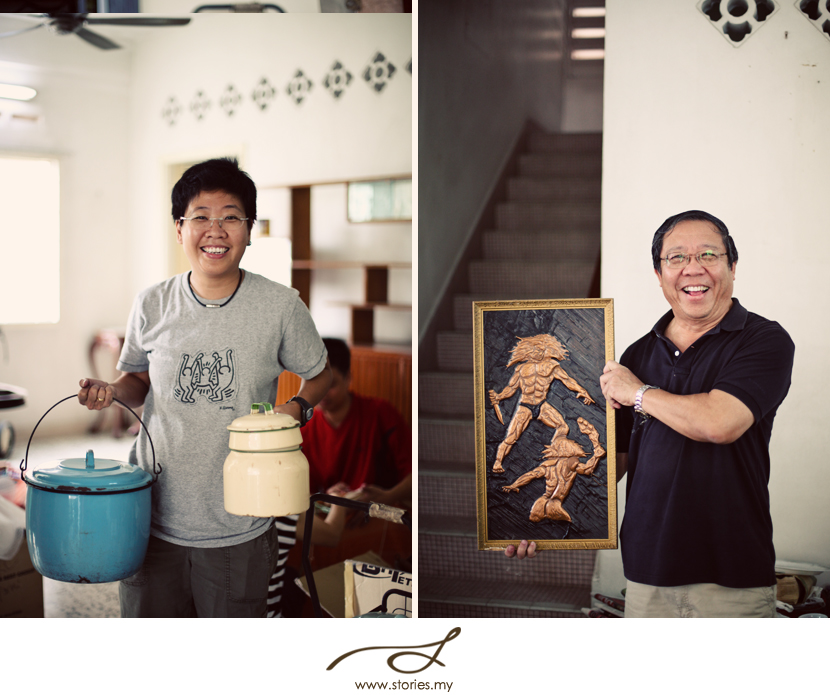 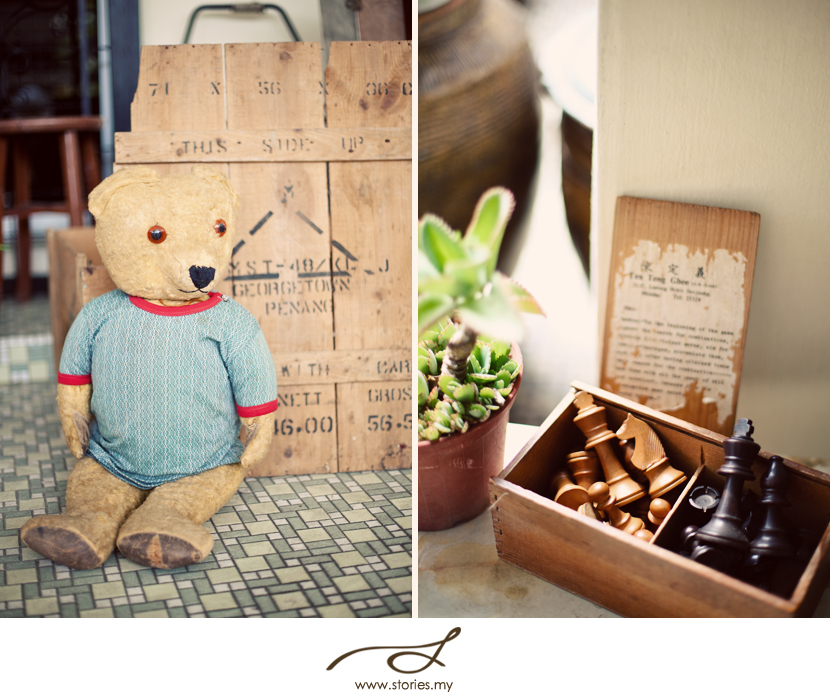 My sister painted this mural. 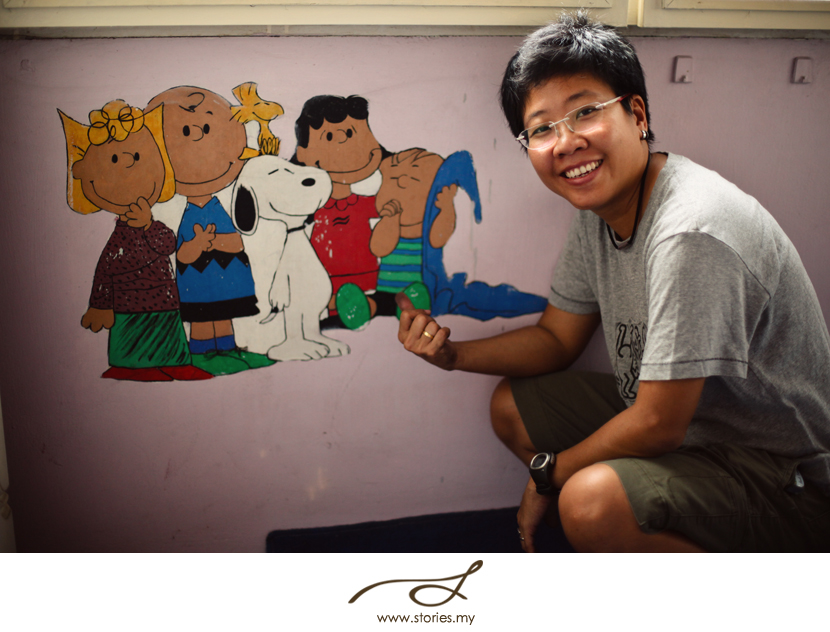 My mom’s scrapbook. She is a really creative person. 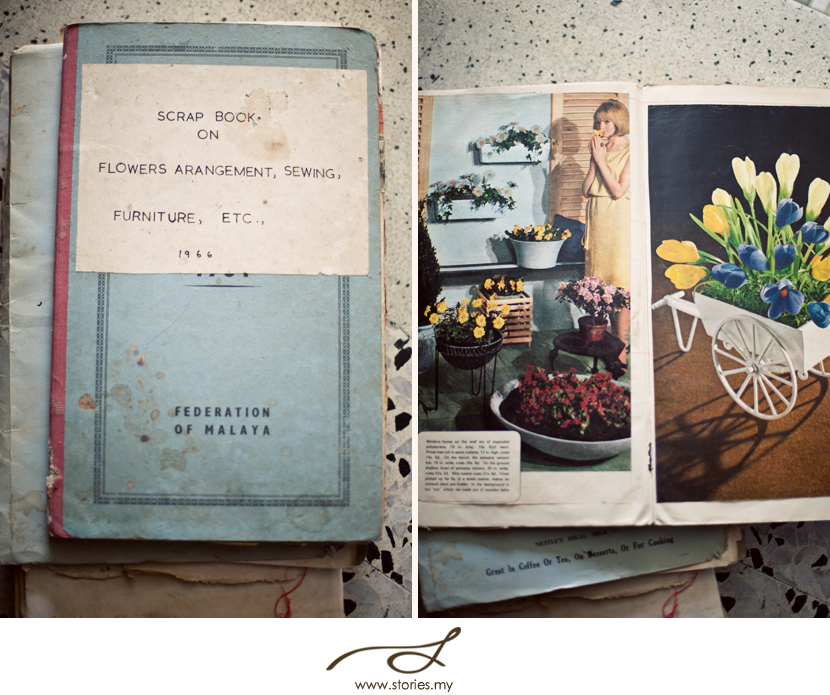 By the way, did I ever mention that she used to win cooking competitions when she was younger? The kitchen was her creative outlet. 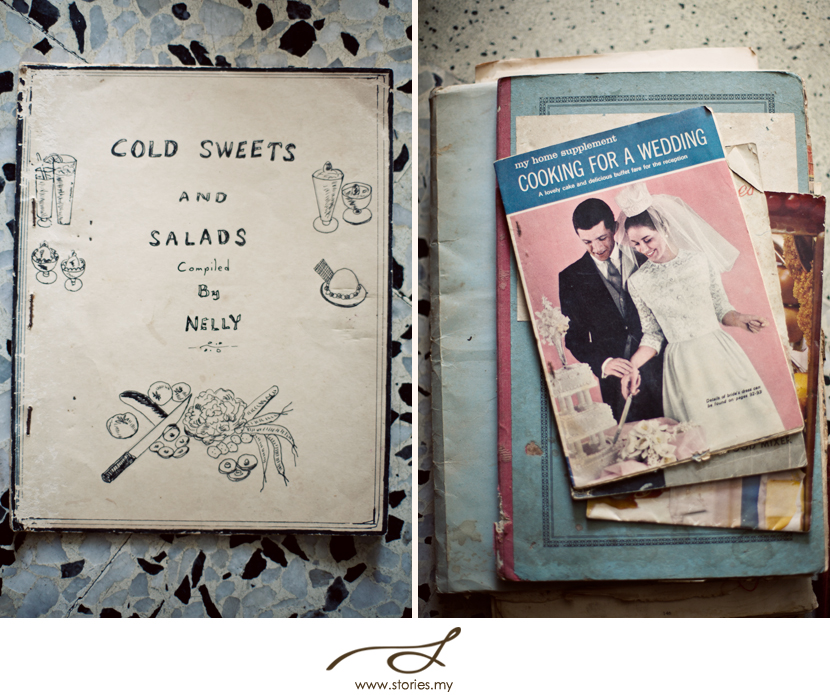 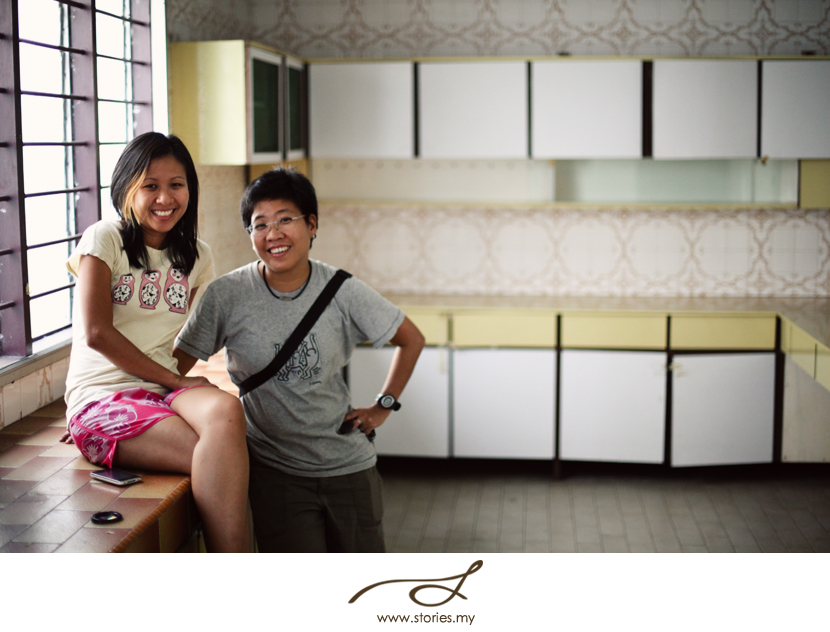 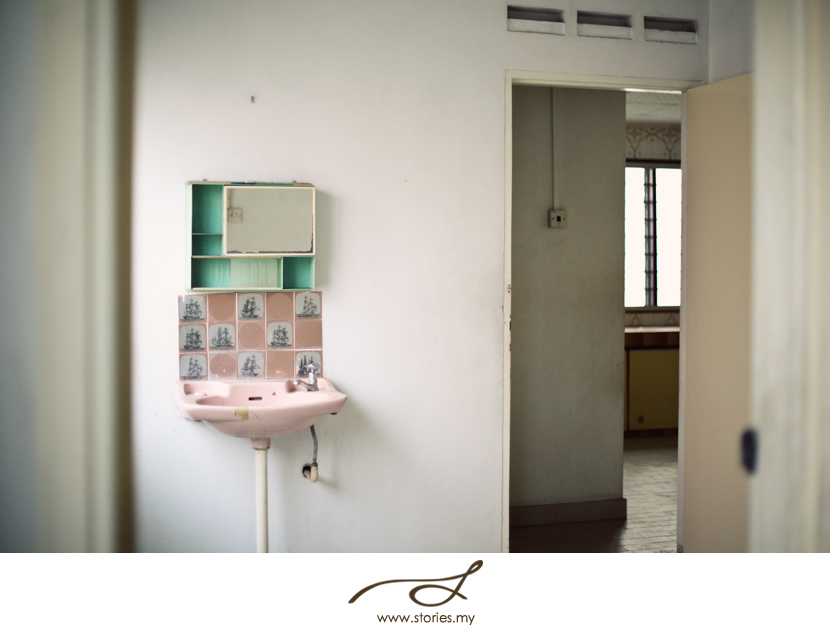 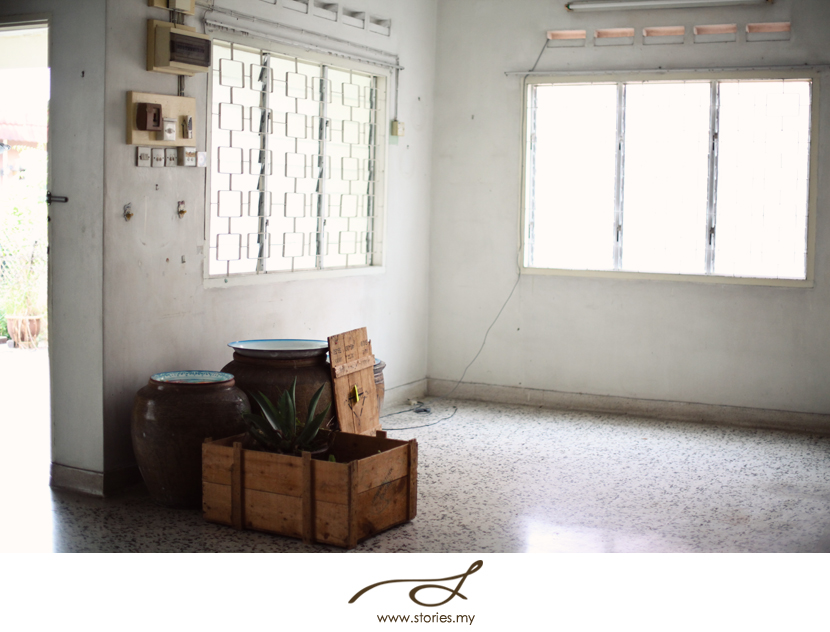 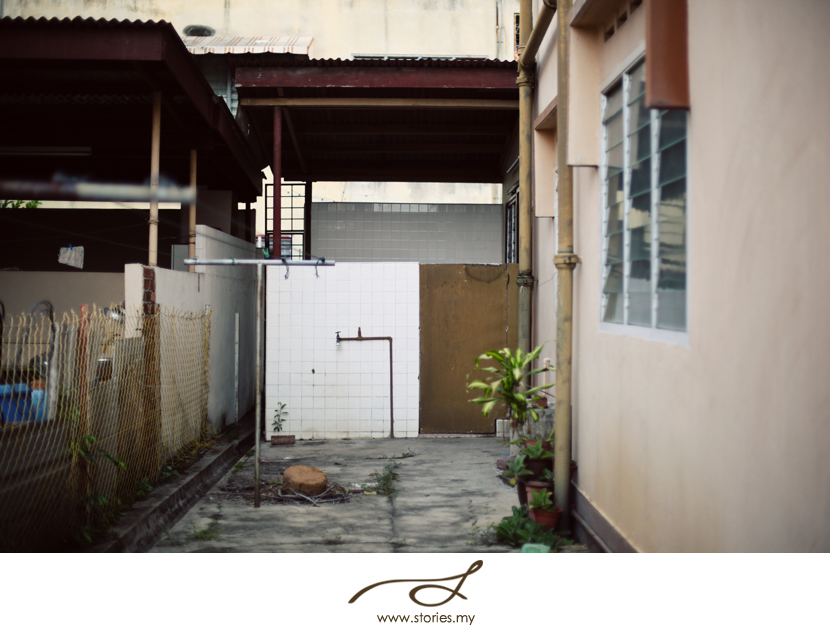 I am glad I took my camera down to Malacca to document the home and moving process over this past one year. I never thought it was possible to clear all the stuff that was accumulated through the years. I’ll never forget this home, nor the bad but mostly good memories that passed through its doors.

As my aunt aptly mentioned, “It’s the end of an era.”