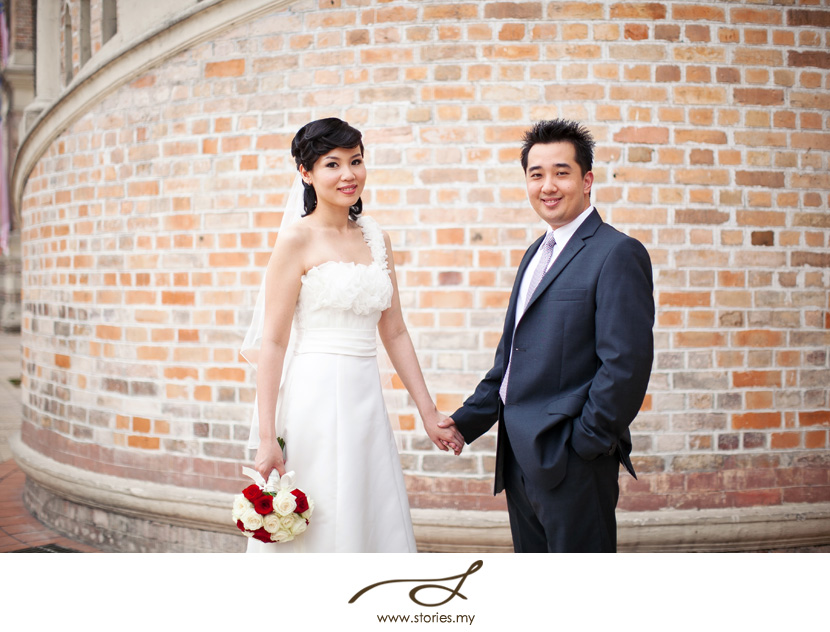 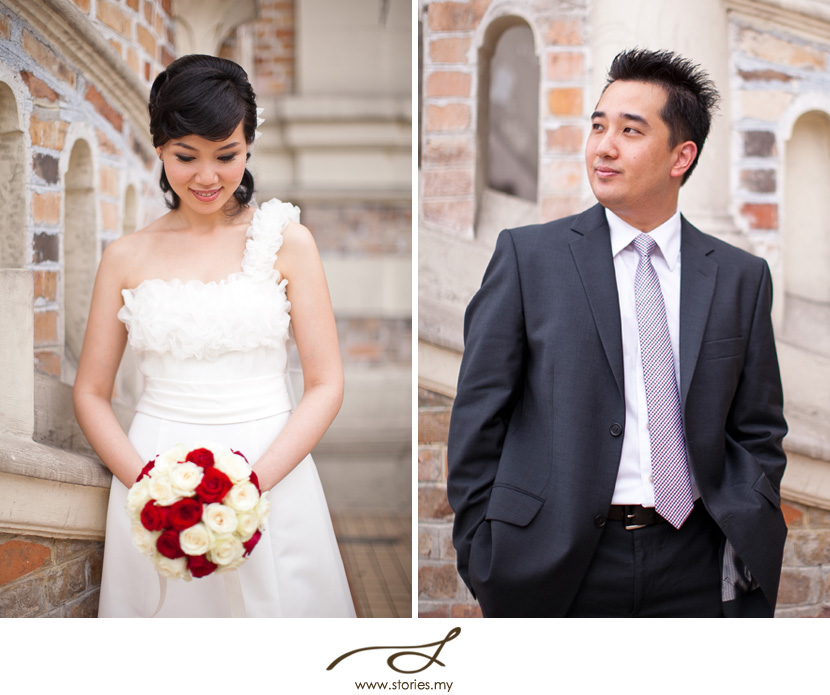 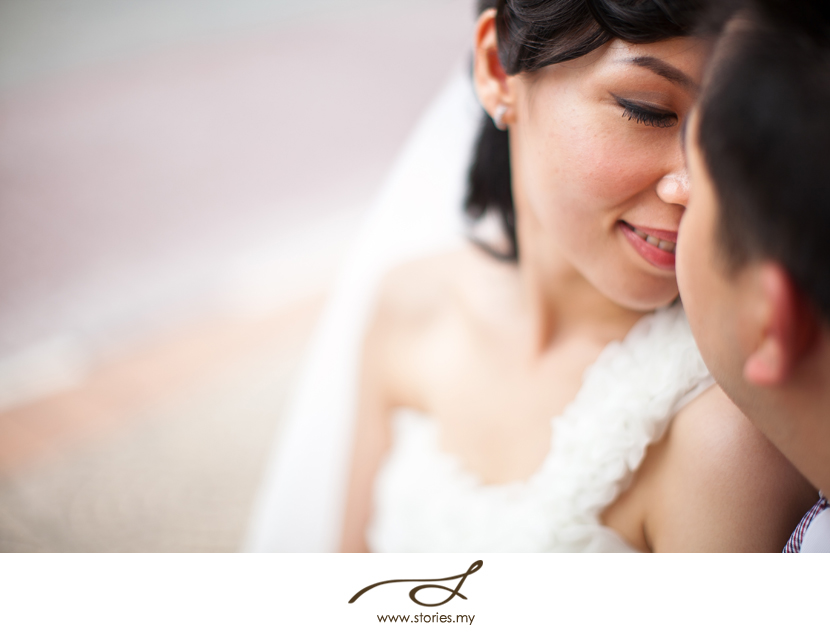 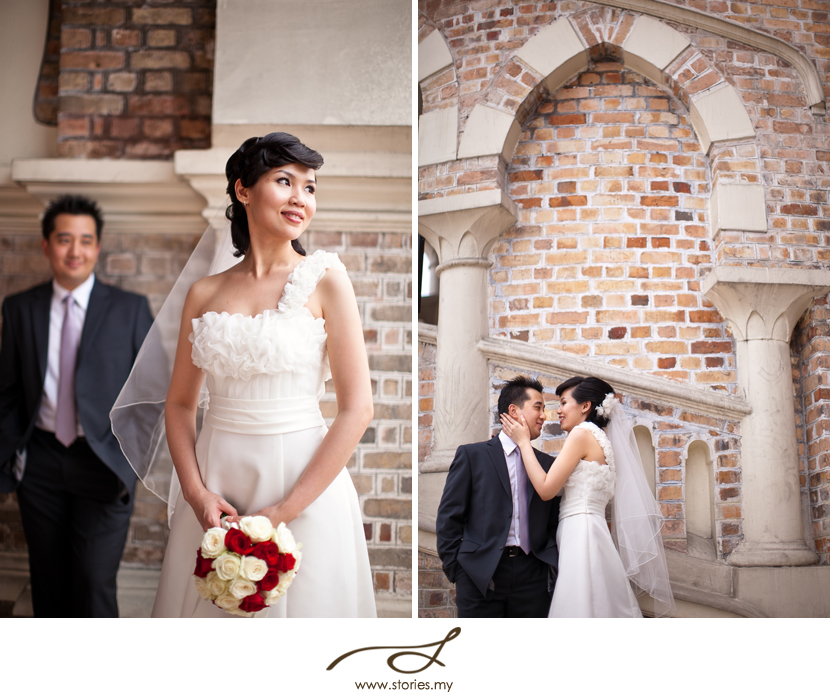 Gosh Jennie you look so beautiful… 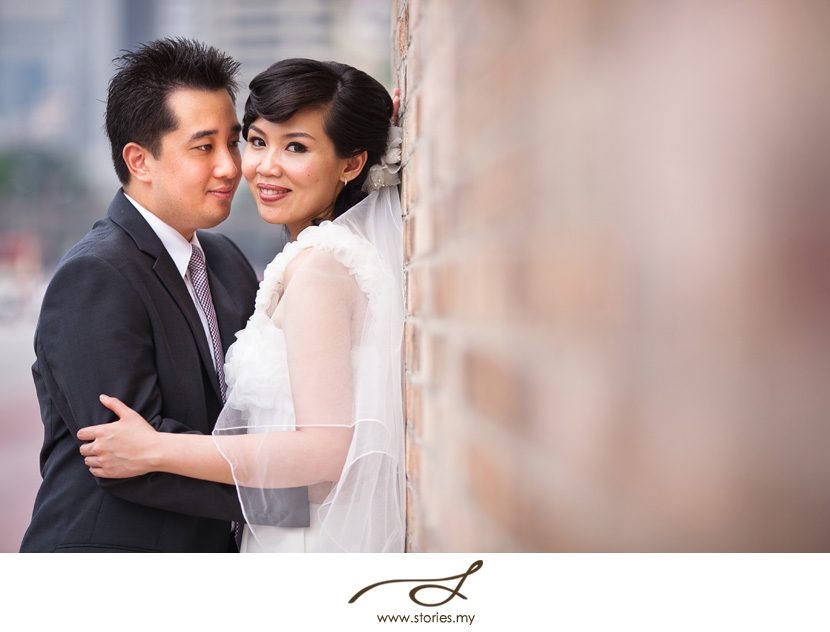 Not sure what we were laughing about… :) 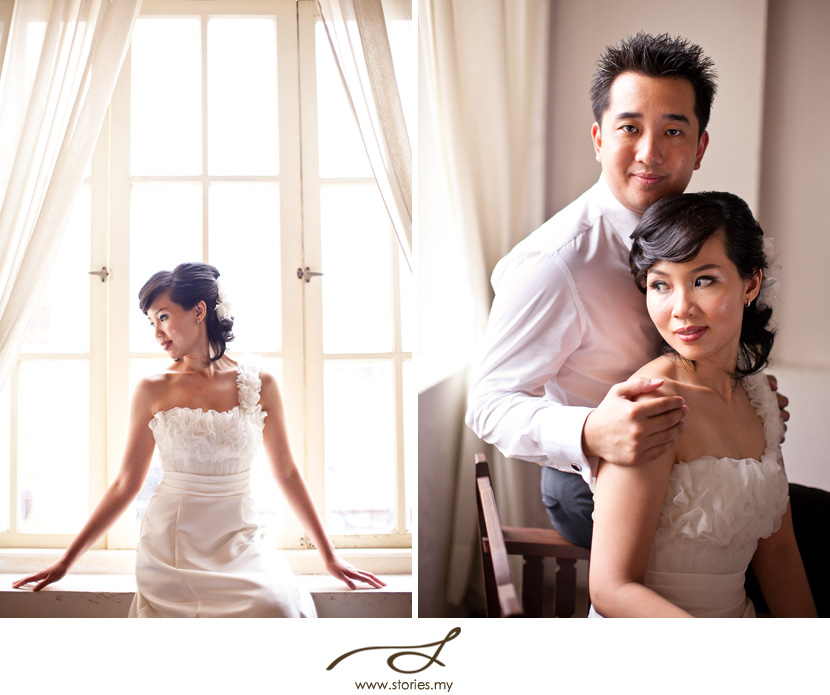 Since it was a hot and humid day, we decided to take a little break and have some ice cream (Thanks to Jennie’s parents!) 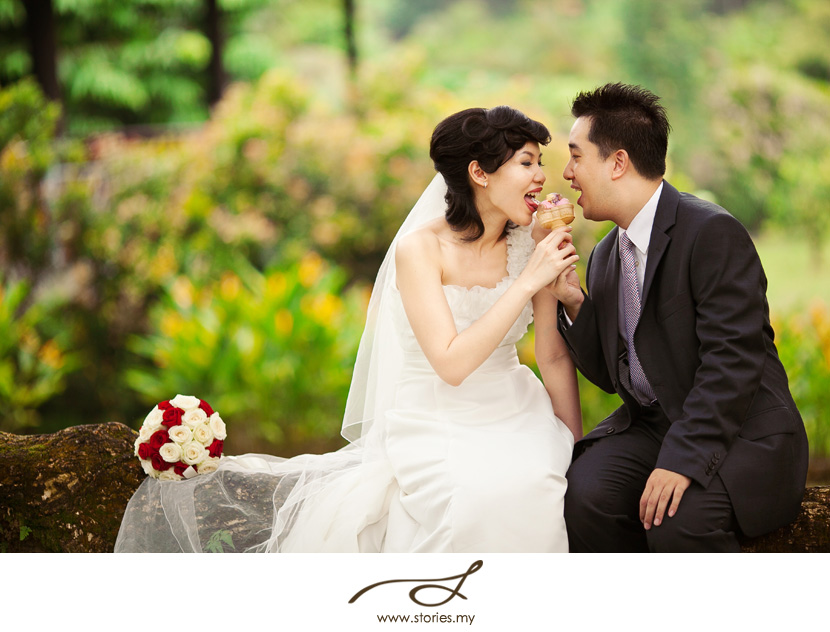 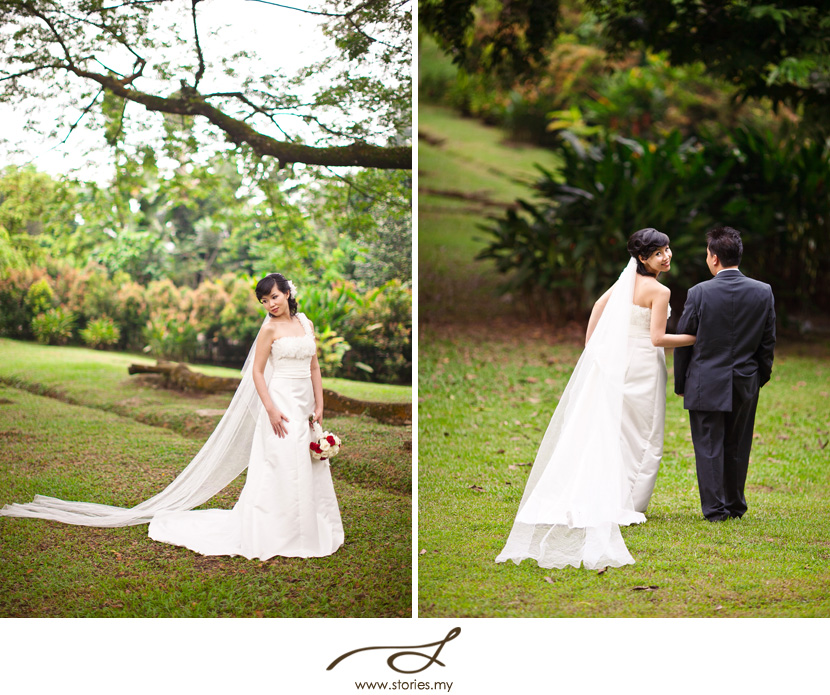 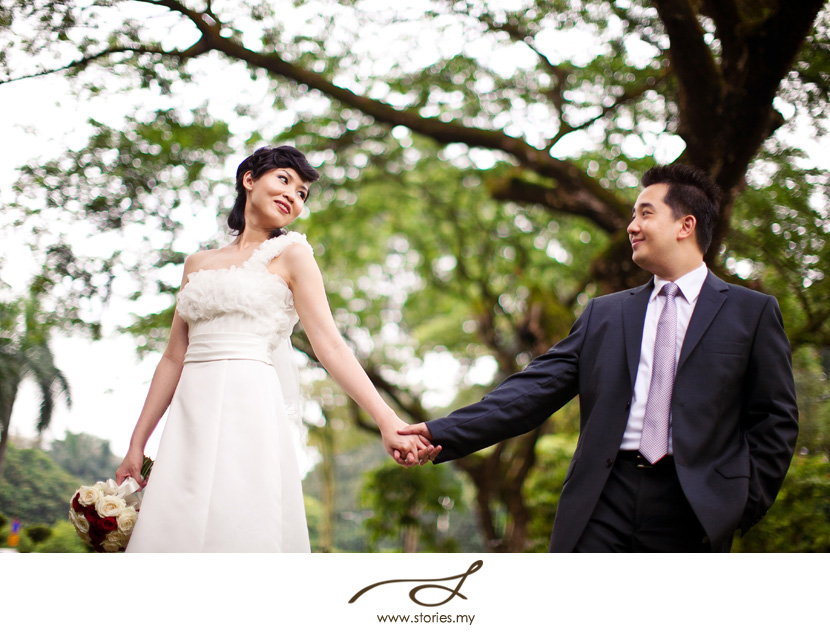 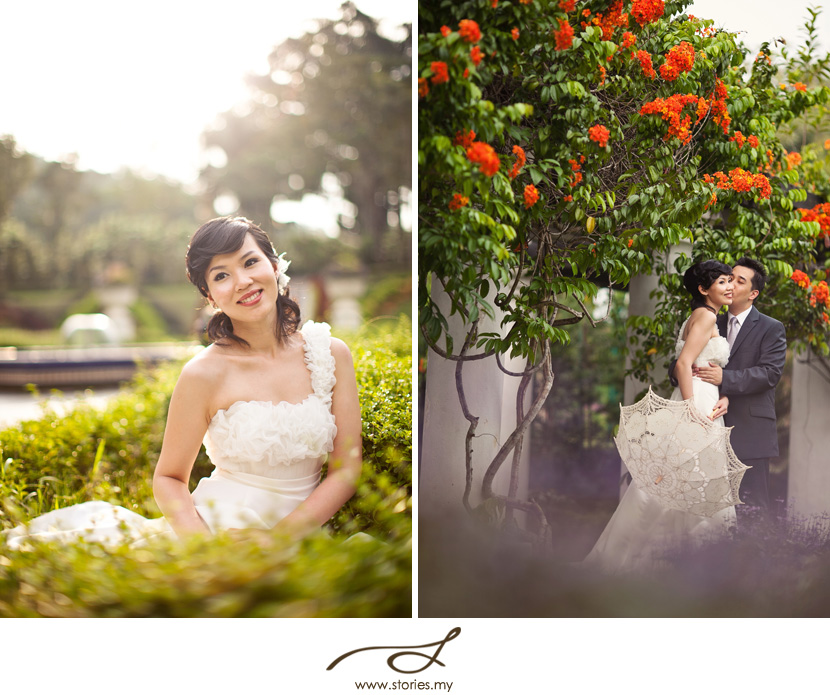 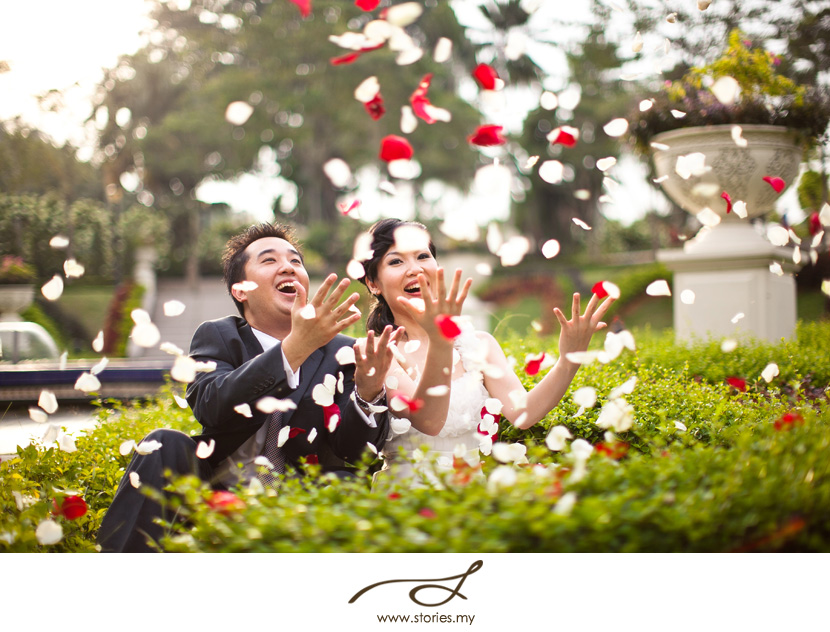 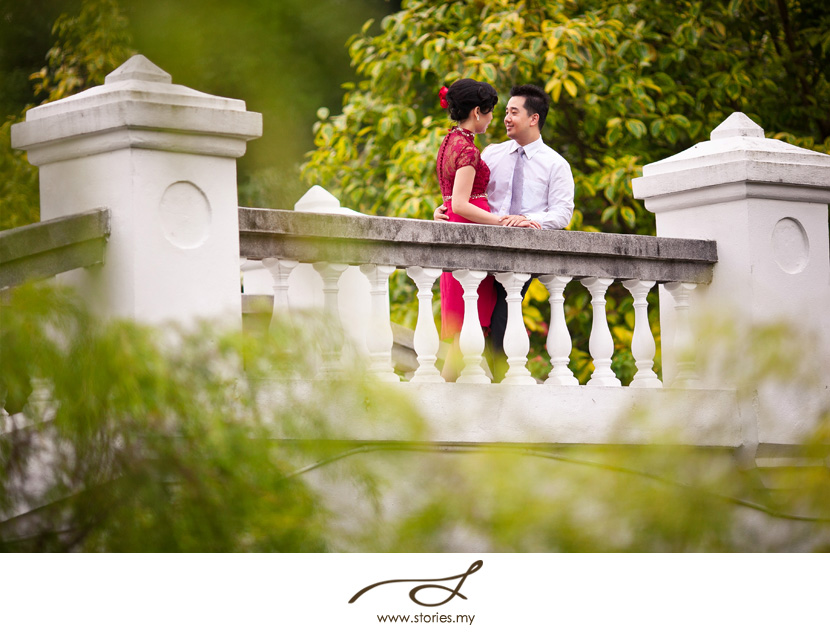 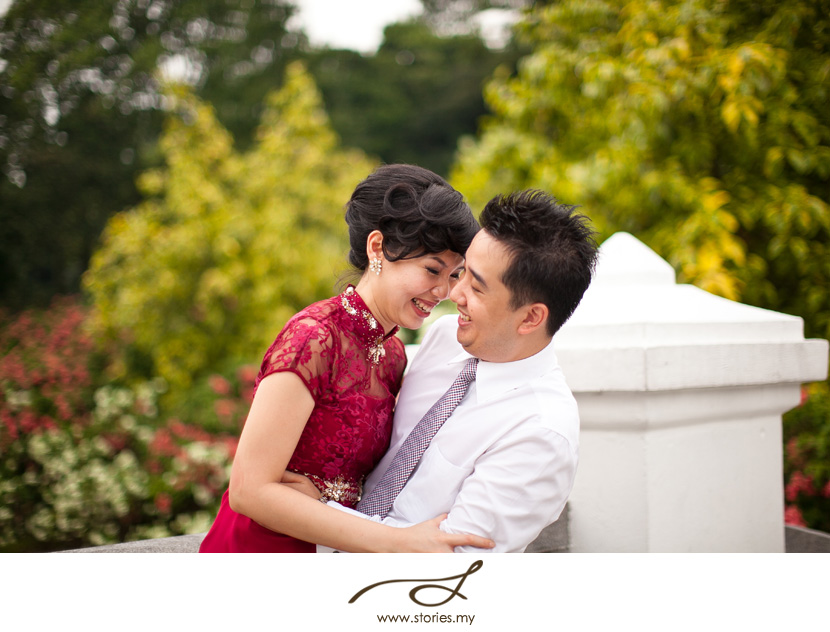 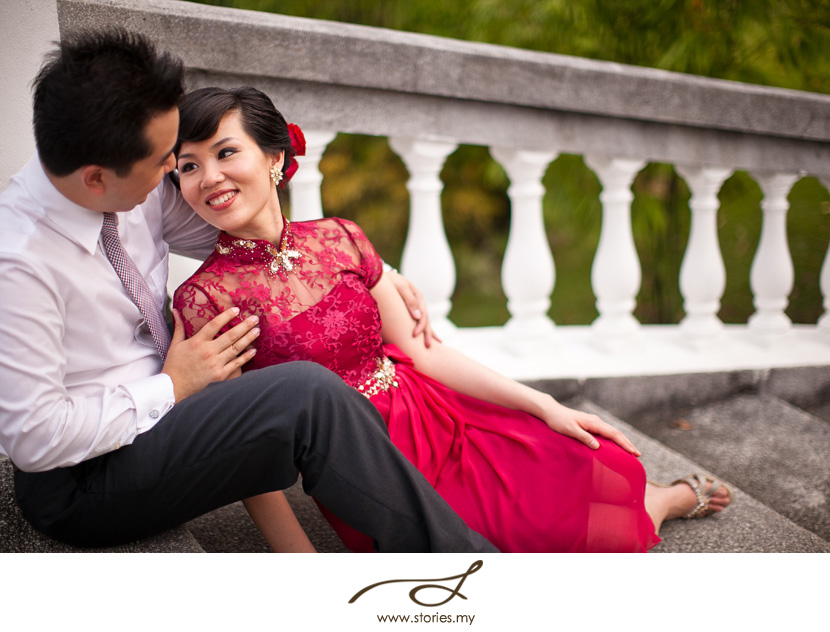 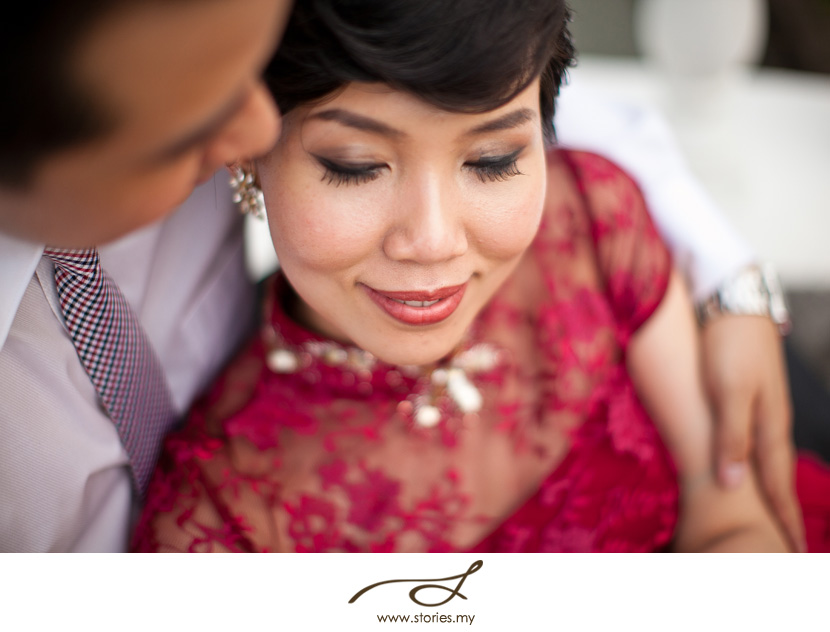 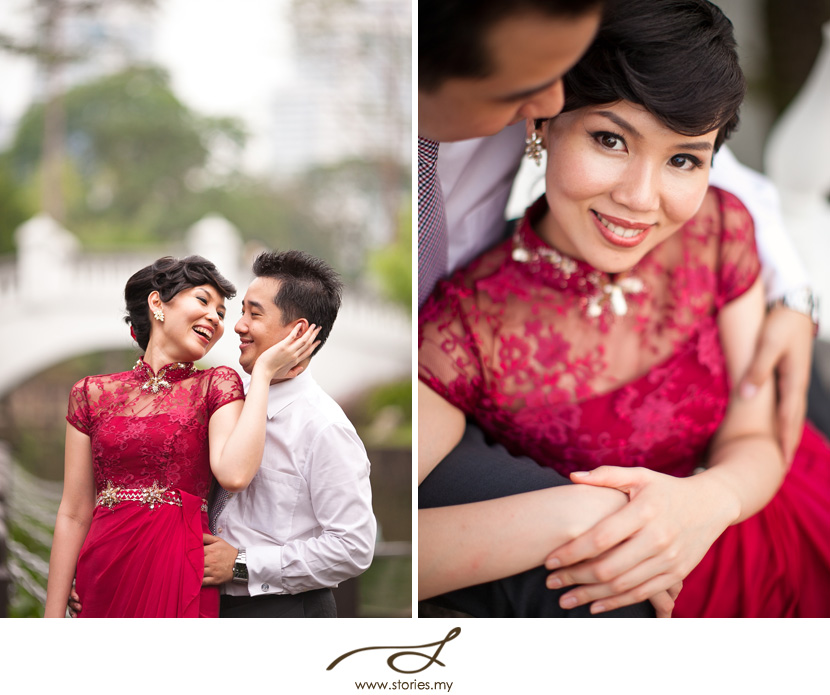 And finally, a shot to look as if we traveled to Bali for the shoot. :) 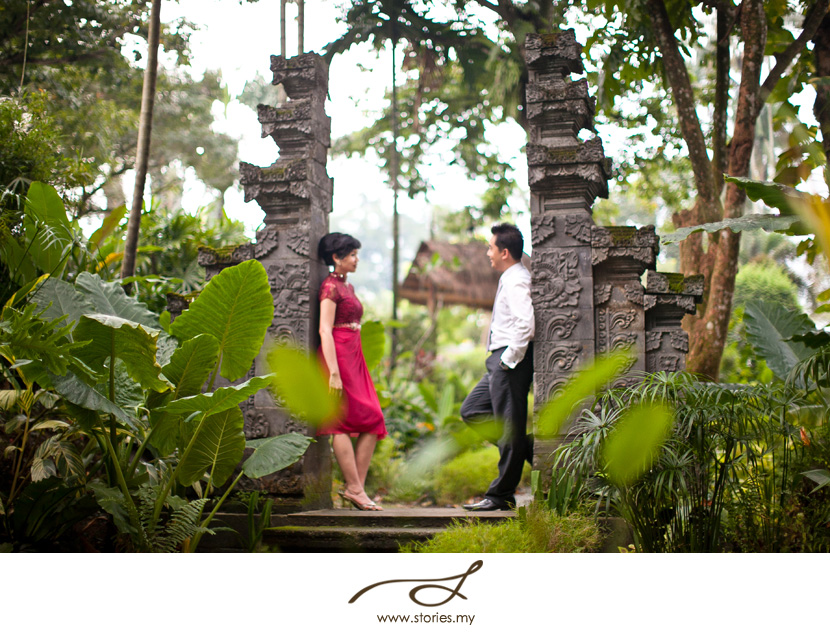