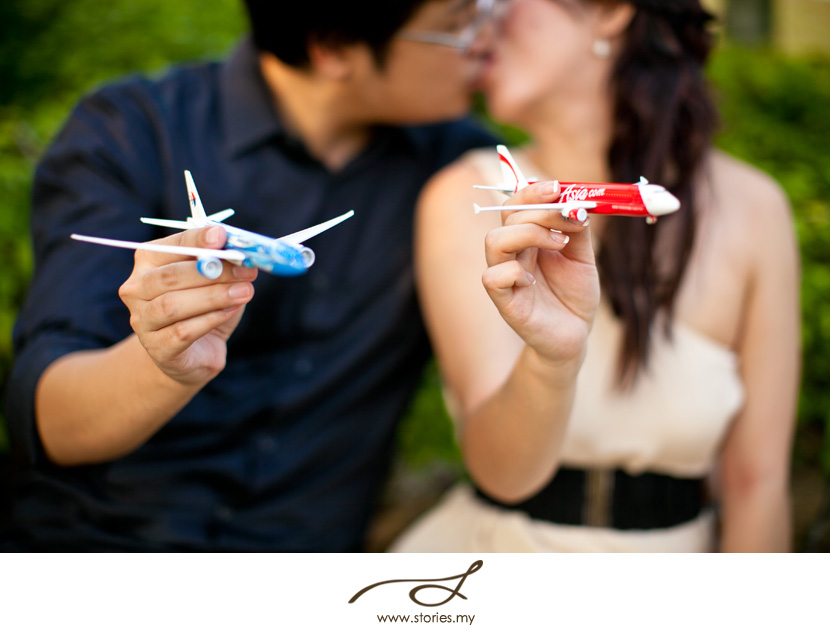 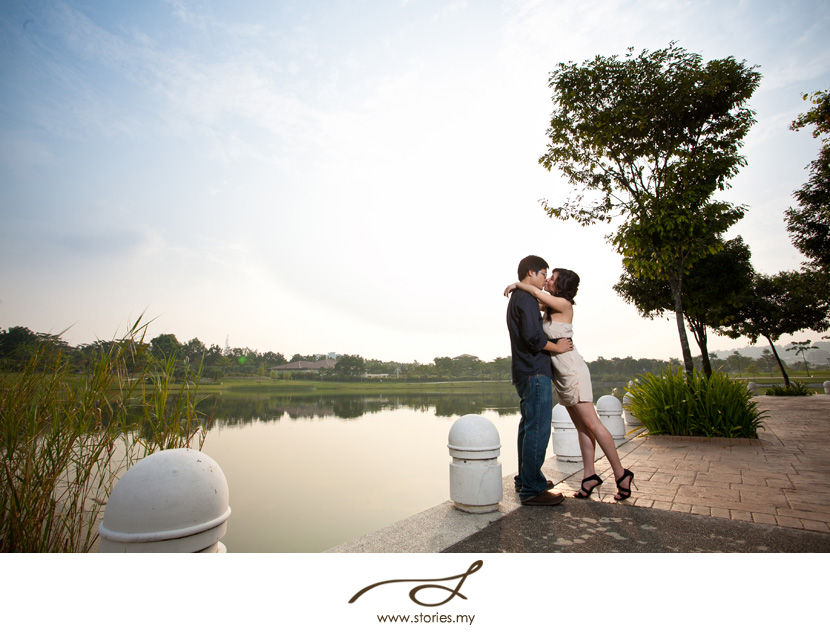 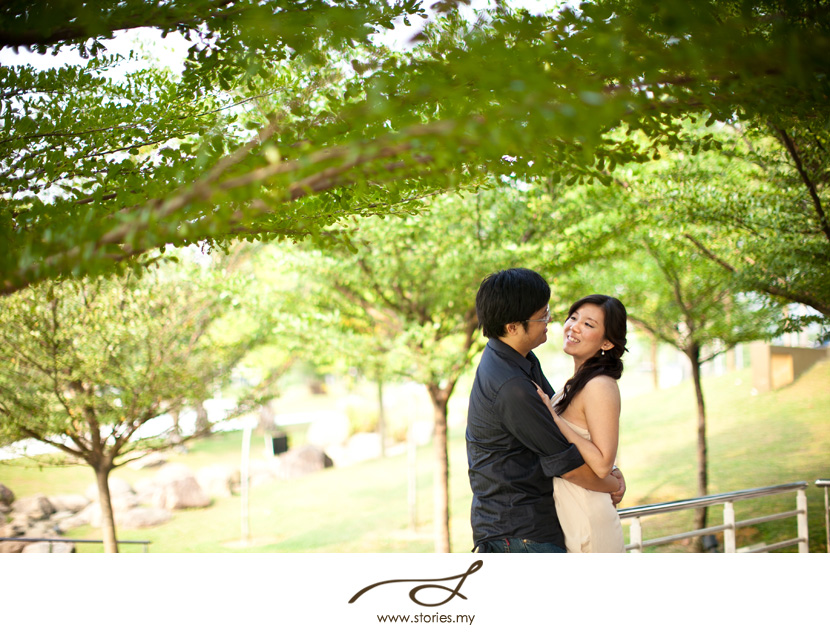 Adrian & Phoebe, the both of you were so easy to work with! Love your shoes, by the way! 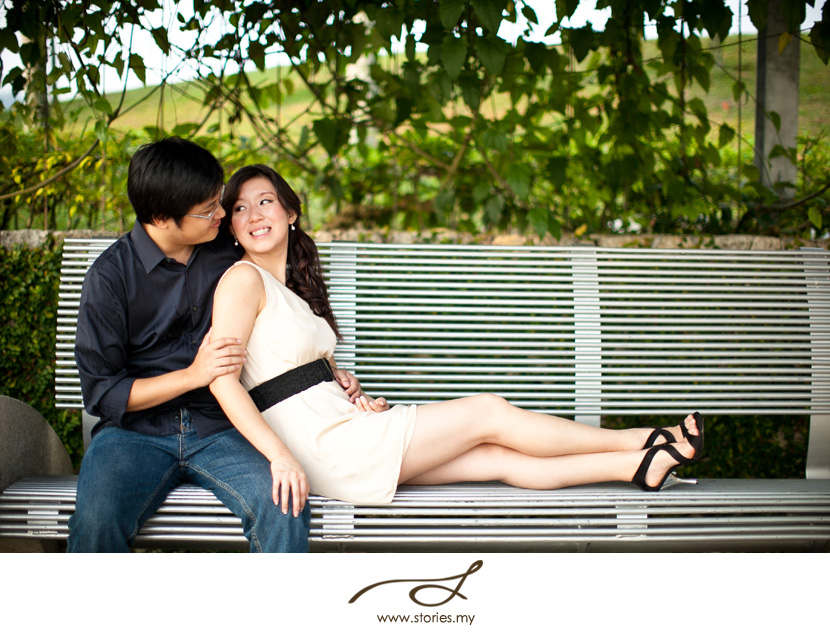 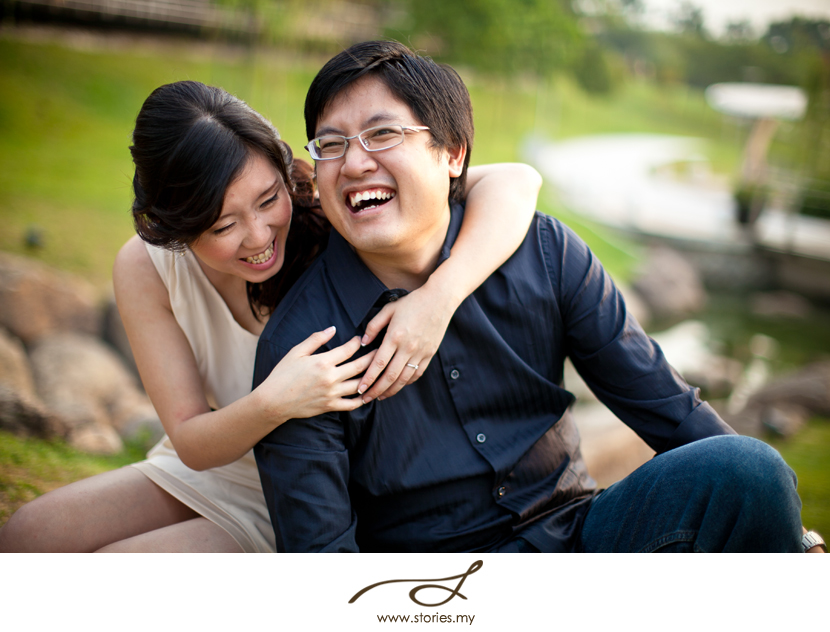 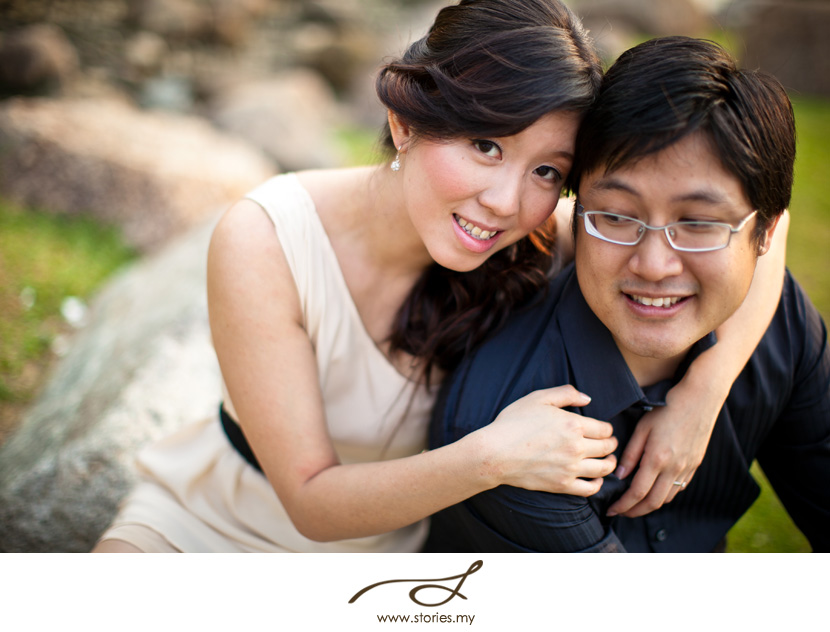 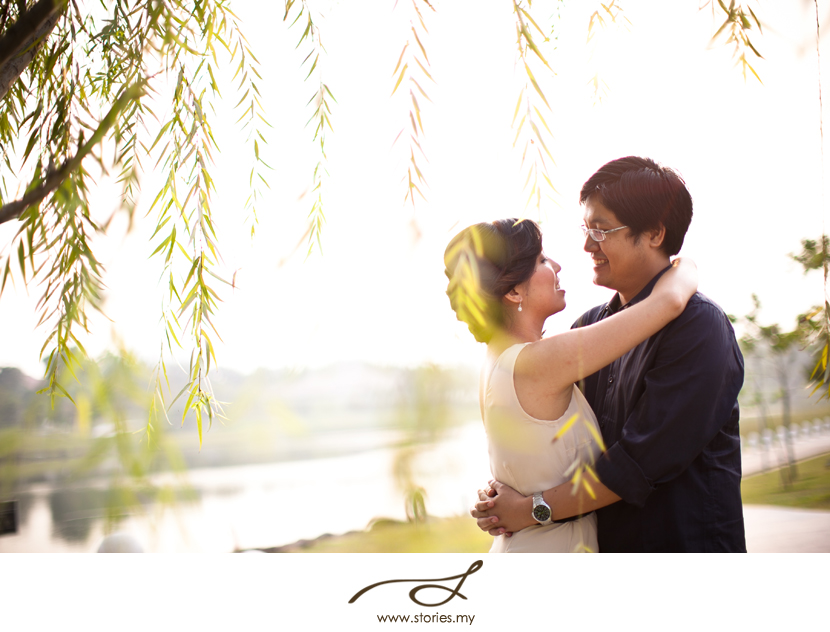 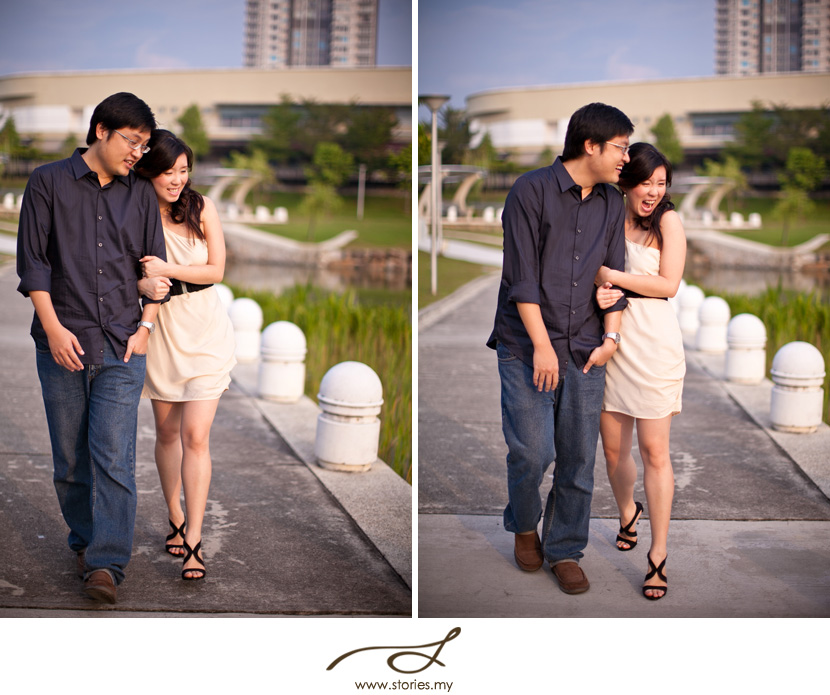 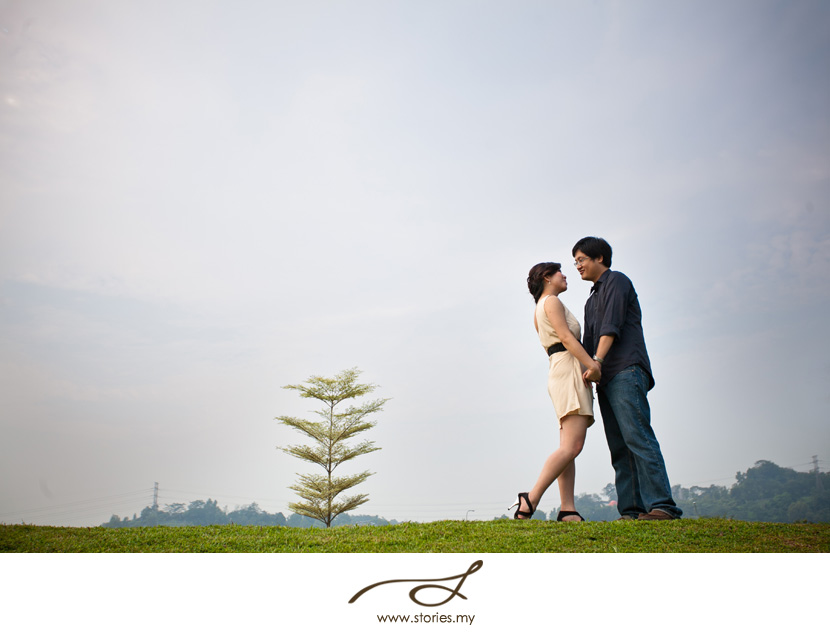 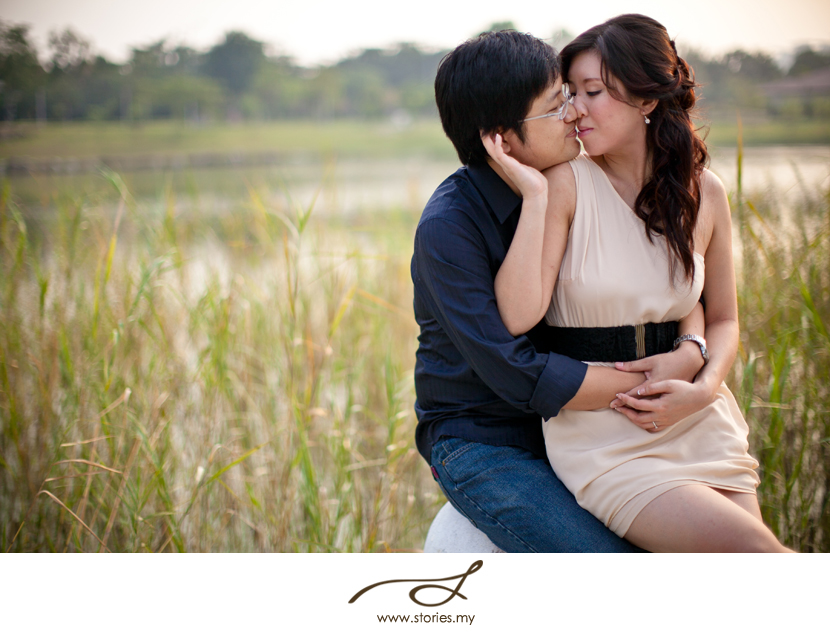 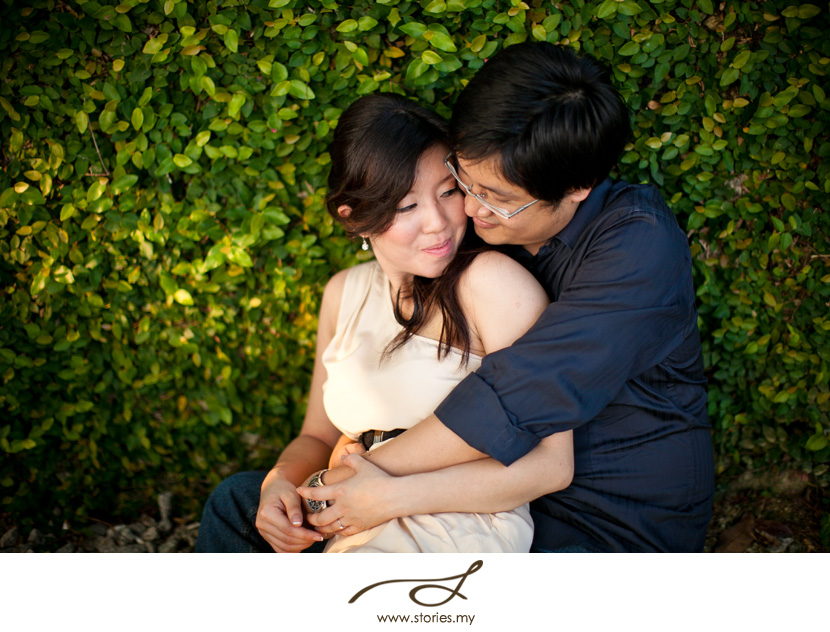 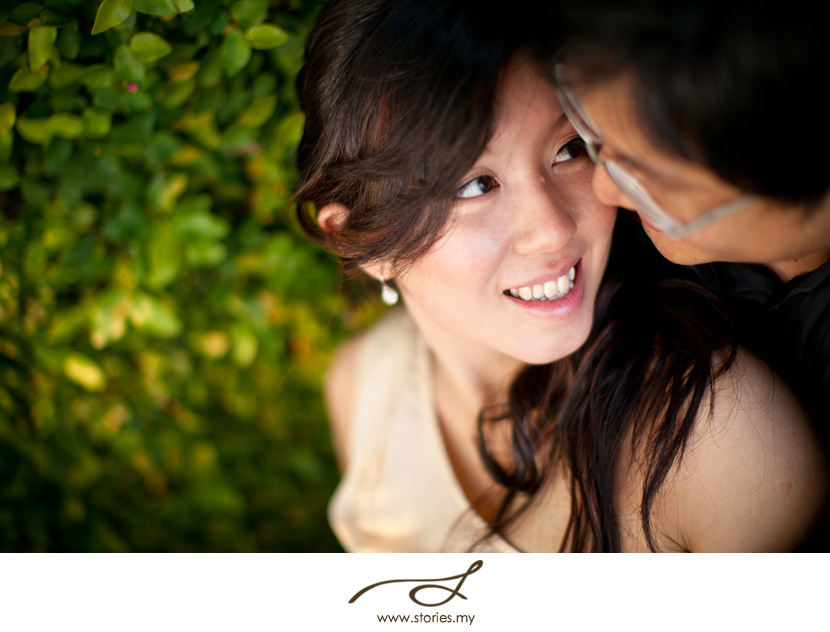 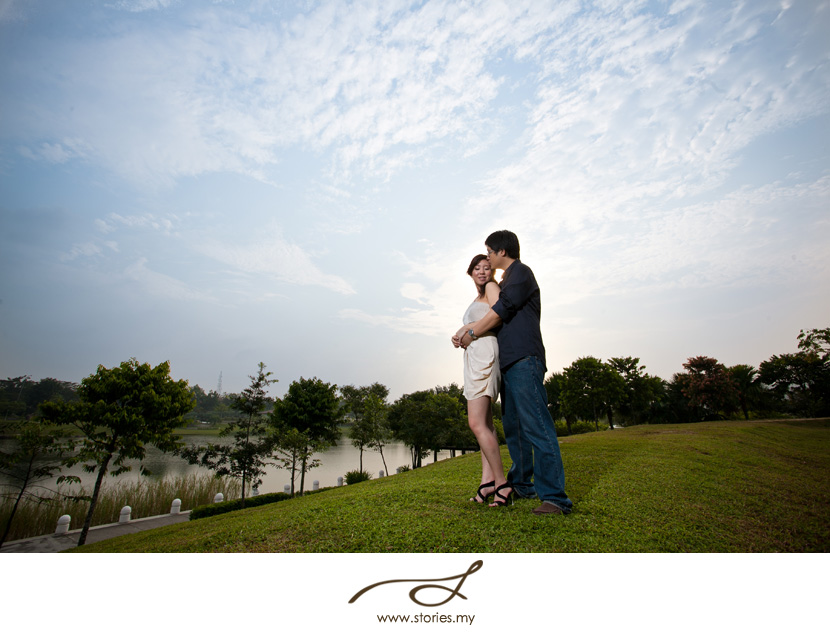 I found out that Adrian is a pretty sporty person. He even brought this basketball for the shoot, and decided to show me his spinning skills…uh, you can also tell by looking at his shirt that it’s hard work doing all that spinning (& kissing)… 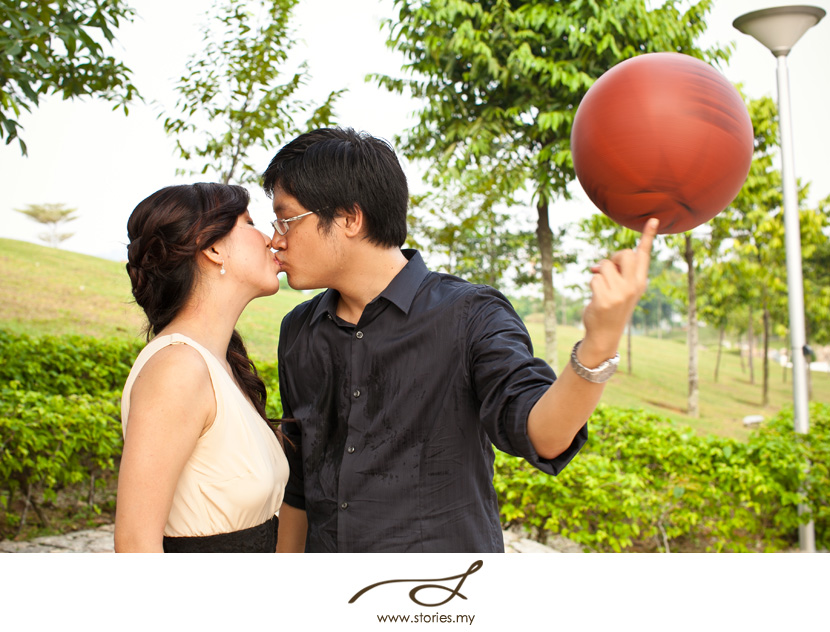 Adrian & Phoebe, though your relationship matured in different countries, I’m glad that you are heading the same direction from now on… towards marriage! All the best for the future! 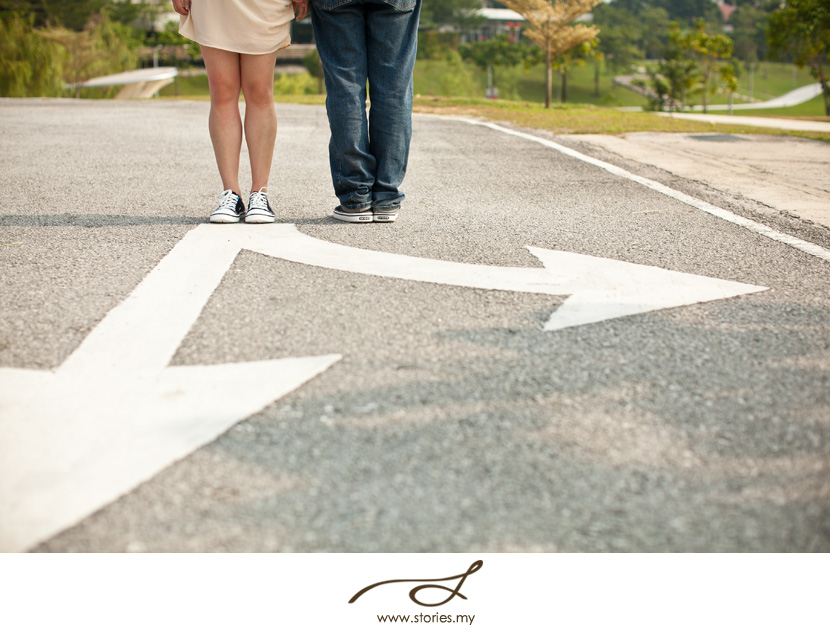