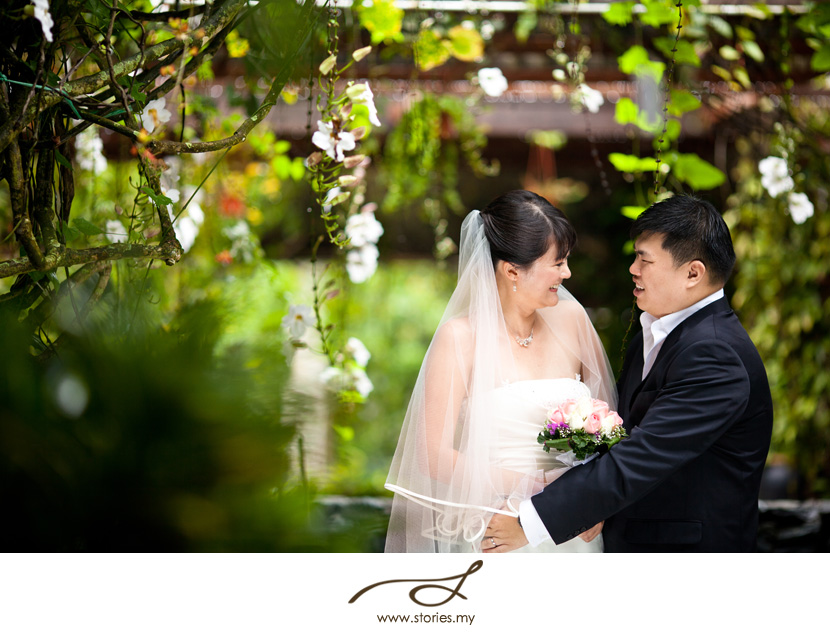 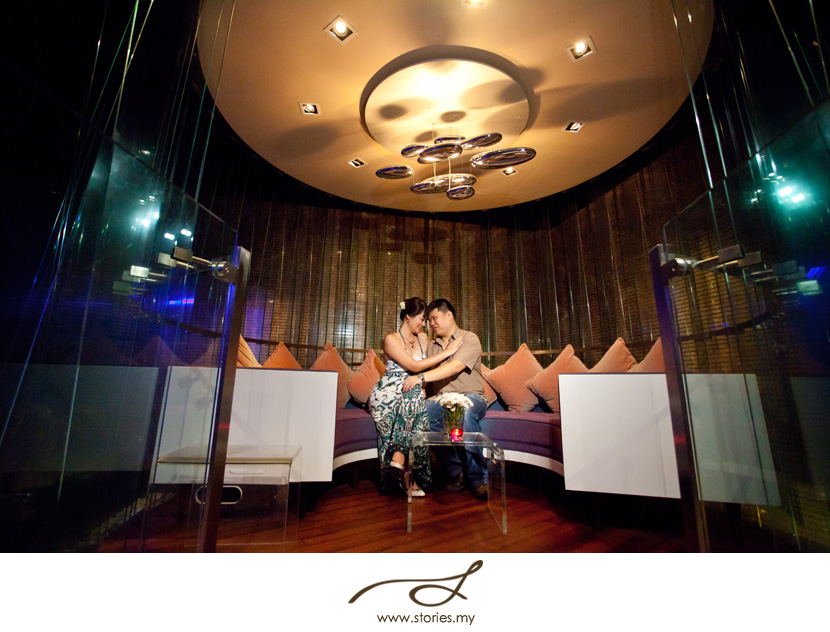 The day of our photo shoot (by Eng Wah & Penny)

In order to make sure we are relaxed during the shoot, we decide to take whole week’s leave. Before the actual shooting day, we went to Melaka for food hunting, ate a lot of food… Satay Celup, chicken rice ball, durian cendol, capati and roti naan, nyonya food, coconut milk shake… we might have added a few extra pounds during that trip, but we didn’t care… as long as we were happy.

It rained on our shoot day. When Grace reached Pullman hotel, she told us, “Don’t worry, the rain will stop soon. Let’s start shooting in the hotel room first.”

Grace always tells us to enjoy the moment, talk to each other …. But the problem is that we didn’t know what to talk about! So the only thing we said to one another was… “Wow the food in Malacca was great! Satay celup, chicken rice ball, durian cendol…. ” BLA BLA BLA…. So when we talked about the food, we laughed as well.

The day when we received the DVD

The day we received the DVD from Stories.my, that night, the both of us kept repeating the slideshow… repeat repeat and repeat. I can’t remember how many times we hit repeat… I kept telling Eng Wah, not enough… one more time please….  The photos are just so beautiful. And we discussed which one we should print as canvas… this one… that one…. Ahhh~~ can’t decide which one is the best… almost all are best! 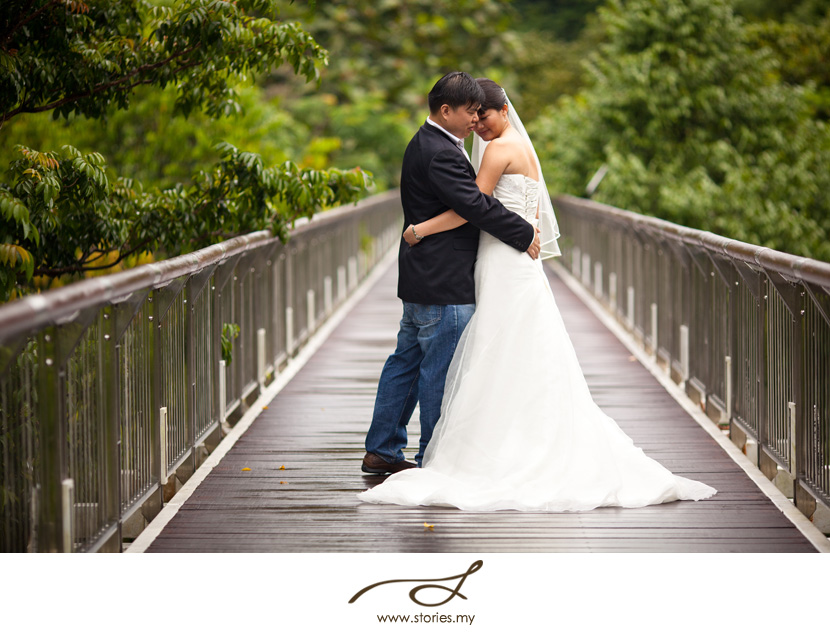 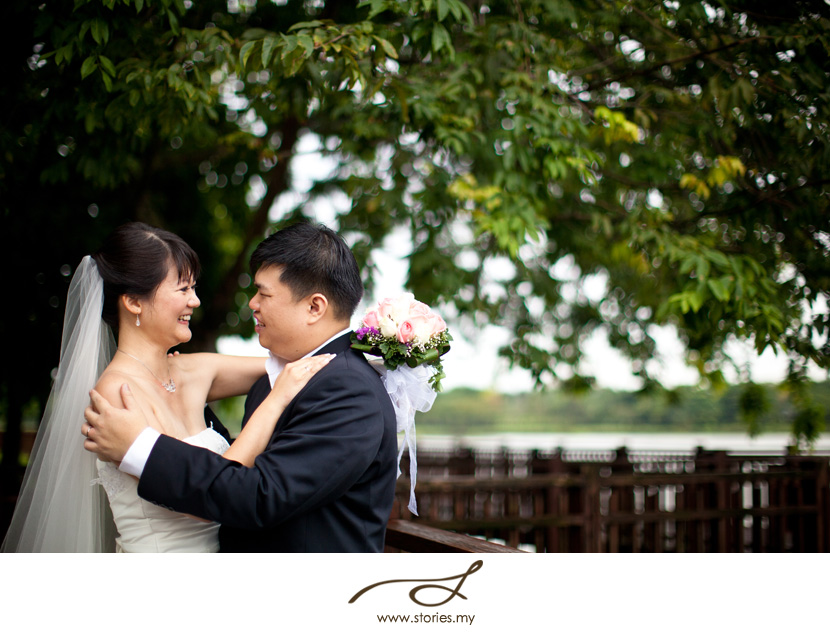 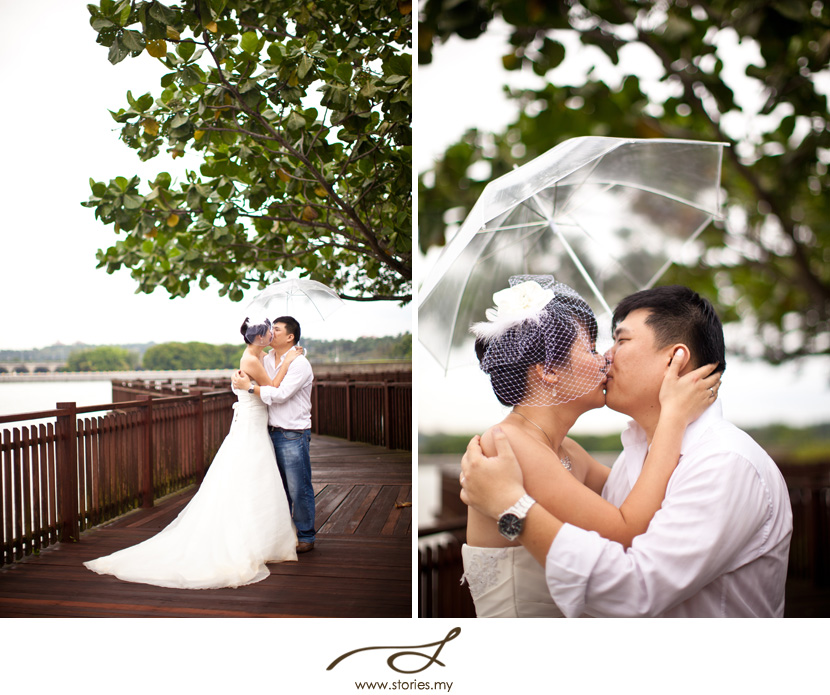 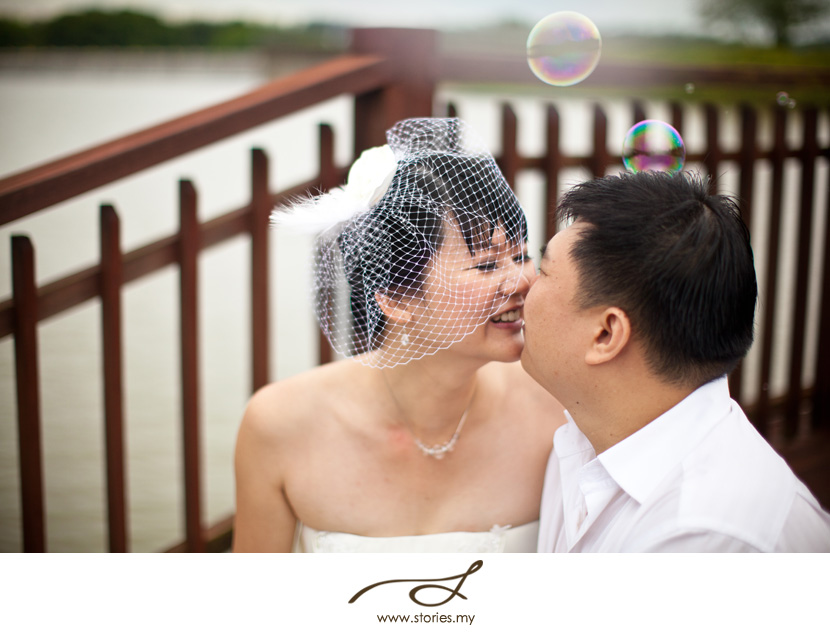 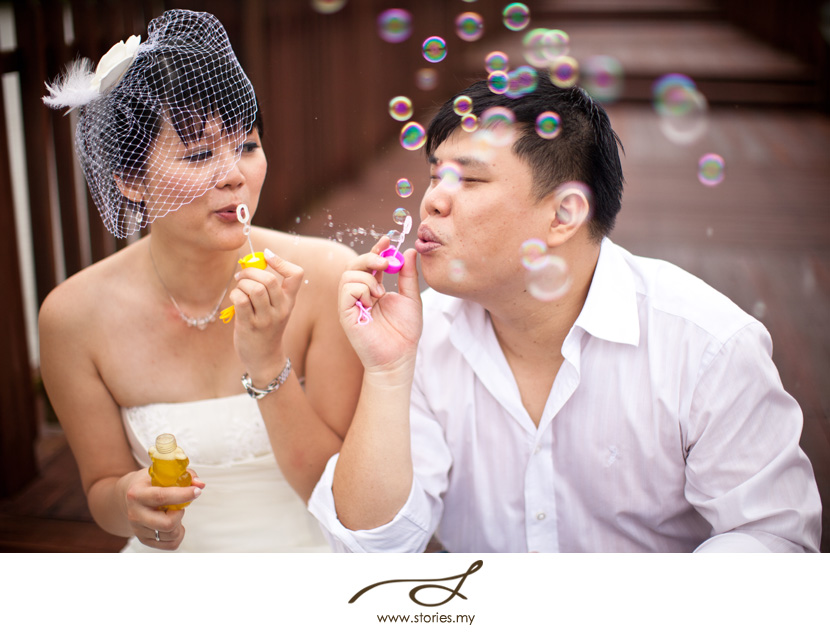 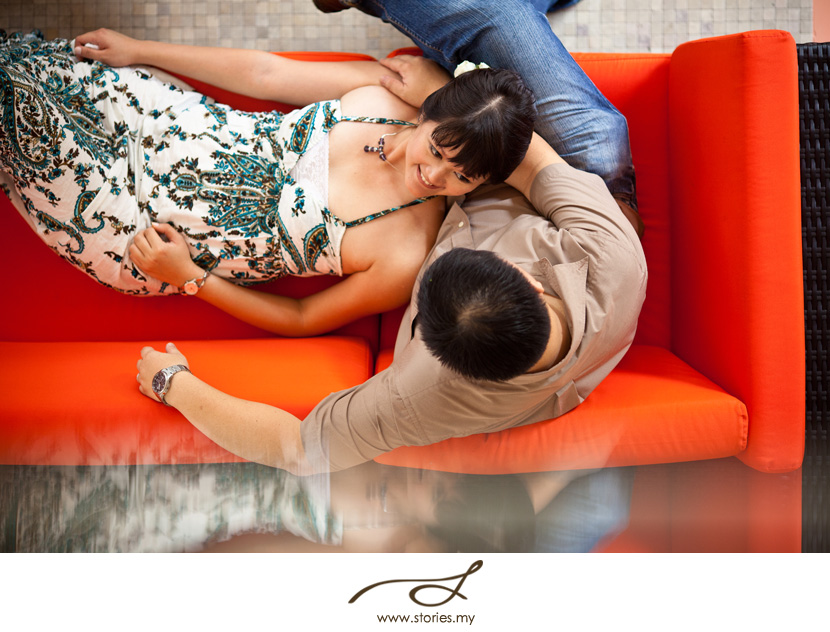 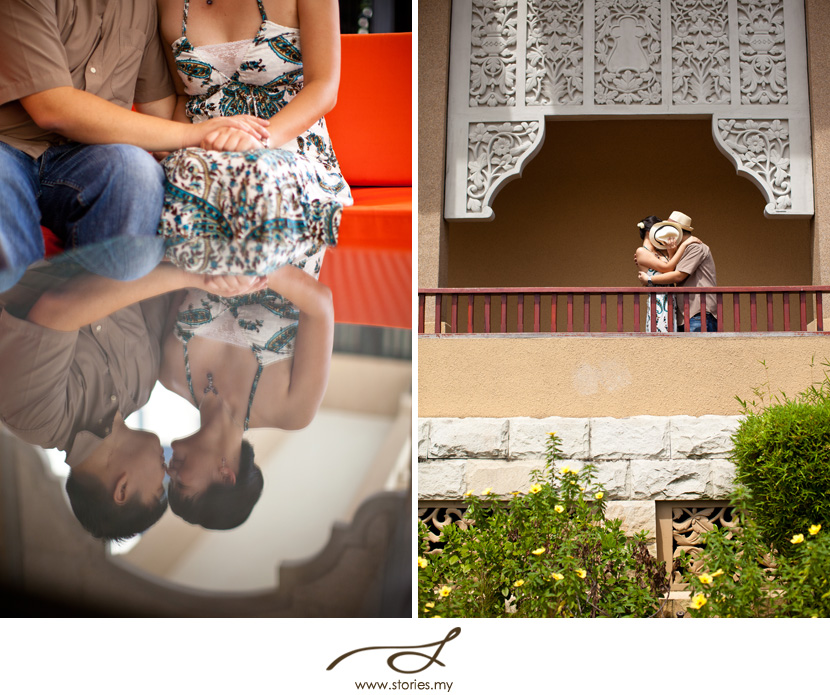 Eng Wah & Penny, am so happy you love the photos. Though the mosquitos at the park were voracious, I didn’t mind. Wish you many years of excitement hunting for new places to eat, and places to take photos! :)