Relocating is such a difficult thing to do, for me at least. Not so much logistical hassle, but emotional. Leaving somewhere I know oh-so-well to another feels like I am leaving a big part of my life behind.

But that’s not what I want to talk about today.

You see, while packing for the move, I discovered a paper bag filled with old camera film strips my father has kept over the years. My mother was about to throw them all away, but being the sentimental person that I am, I knew I had to find a way to save it, for old memory’s sake. 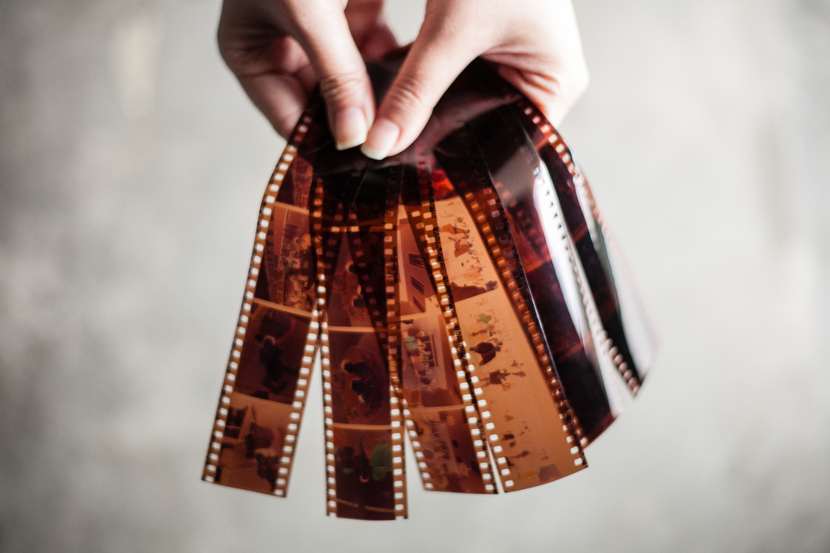 So I’ve decided to use it to make a simple film decoupage. :) 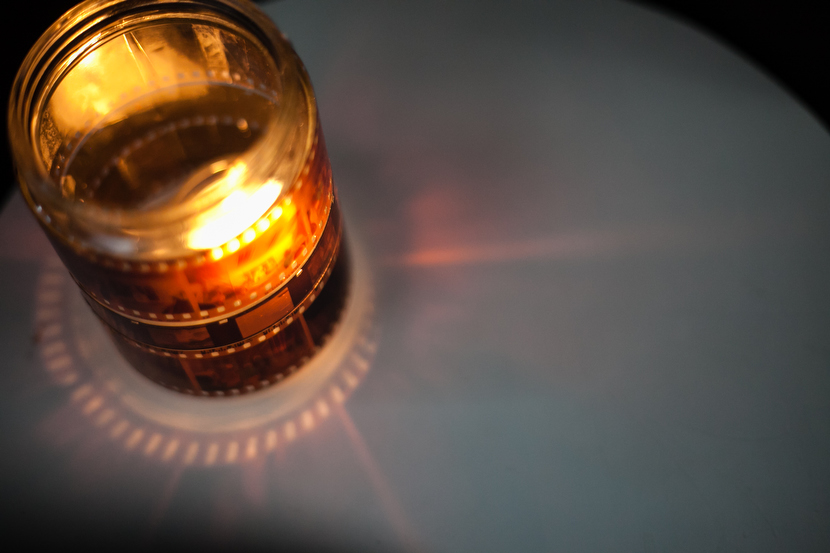 If you are as sentimental as me, or if your hands are just itching to do something crafty, here’s something you can do too!

Here’s what you need: 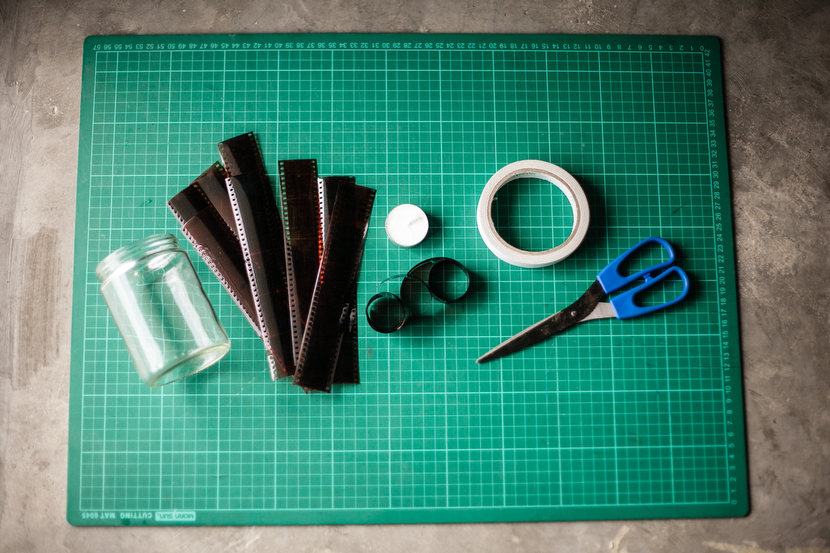 – A transparent jar or container of any size. 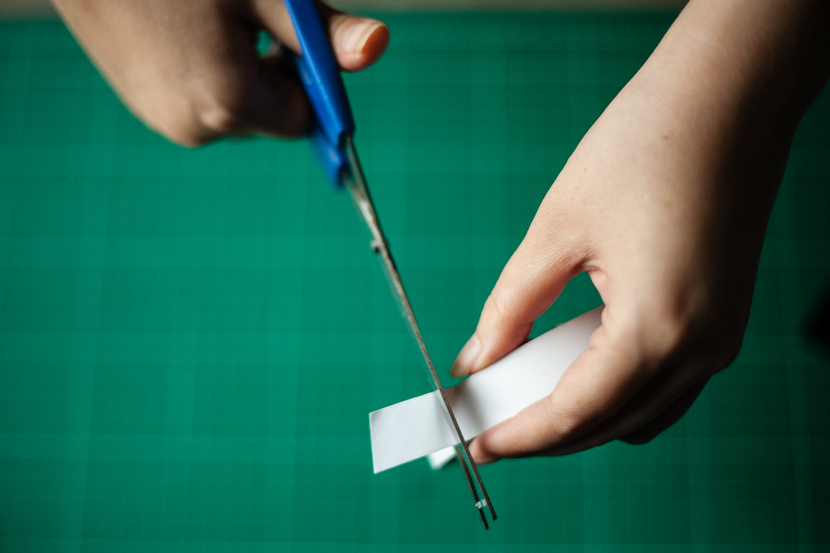 …and paste one side of it to one of the end of a film strip, like this. 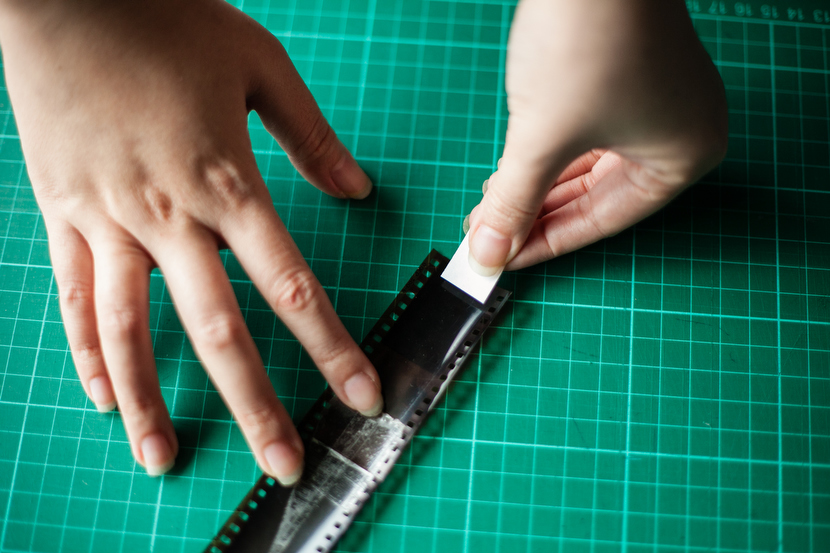 Step 2. Remove the protector film on the double sided tape and wrap the film strip around the circumference of the jar. Paste it in place. Repeat step 1 and 2 until the whole jar is wrapped up with film. 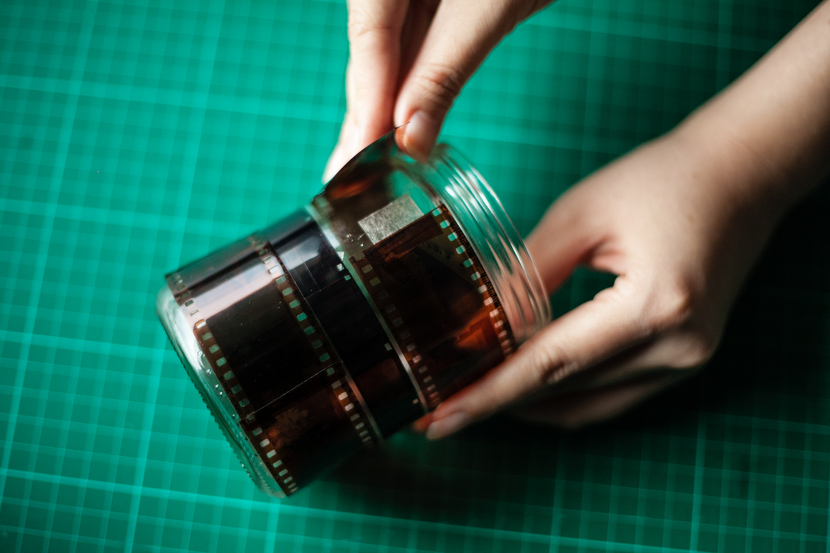 Step 4: Light a candle and put it in the jar. 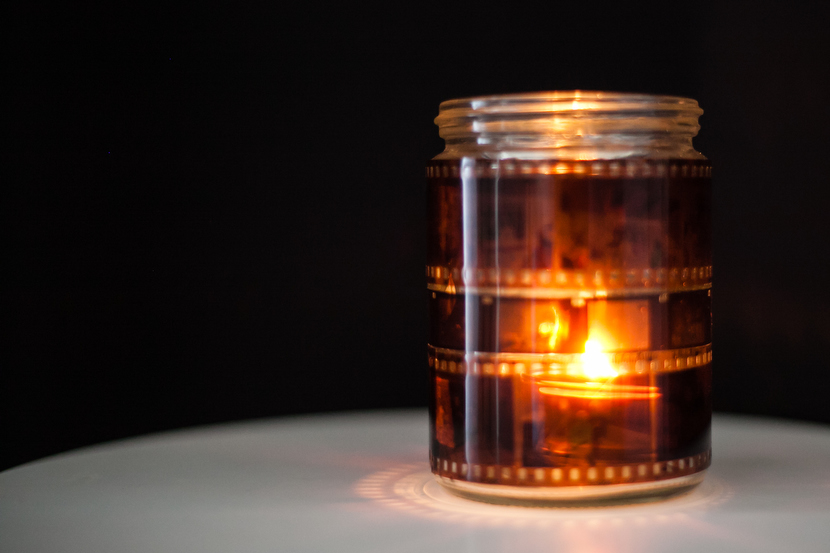 And now, not only you get a cool looking decoupage, your film memories live on too!