East Meets West, and some chickens: The Wedding of David & Michele

We like to joke and tell people we met on the internet, as that often gets a reaction. The truth is we met in London while working for a bank. The All Blacks from NZ drew us together. We wanted a truly traditional Chinese wedding, and since Dave reckons he is half Chinese, so only a quarter of him needs to juggle between Western and Eastern traditions. Considering that he is top notch in mahjong, can handle sambal petai, all of our Chinese delicacies, and my crazy Chinese cooking, he’s doing pretty well. We have yet to train him on the lovely durian, but I believe with time, he will be fully assimilated. Resistance is futile, my dear…

It was great to relive the moments as the photos made us realise how much of the day we did not see. It made us grateful for our friends and family.

The first thought I had was… we have the same surname, how cool! The wedding was held in Seremban and Nilai, with guests from all over the world. It was full of emotions… with lots of laughter, hugs and kisses. David and Michele are extremely accommodating. I mean, David was even willing to take some portraits under the hot sun with his suit on. (By the way, it was photographed at 1pm under Malaysian sun) Family and friends were really involved in the wedding, and Michele’s gown was even designed by her cousin. What a personal touch!

The cinematic film below shows what an amazing day it was and how much fun we all had on that day. We love the personalised vows as well! 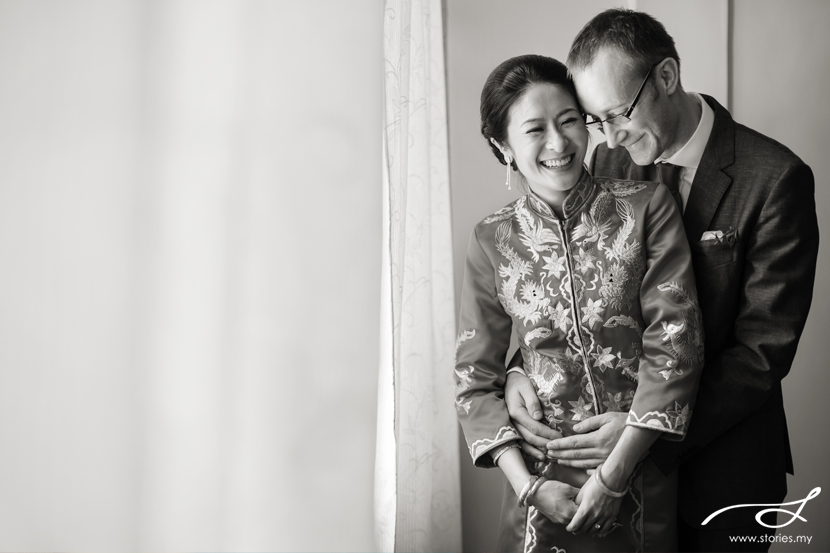 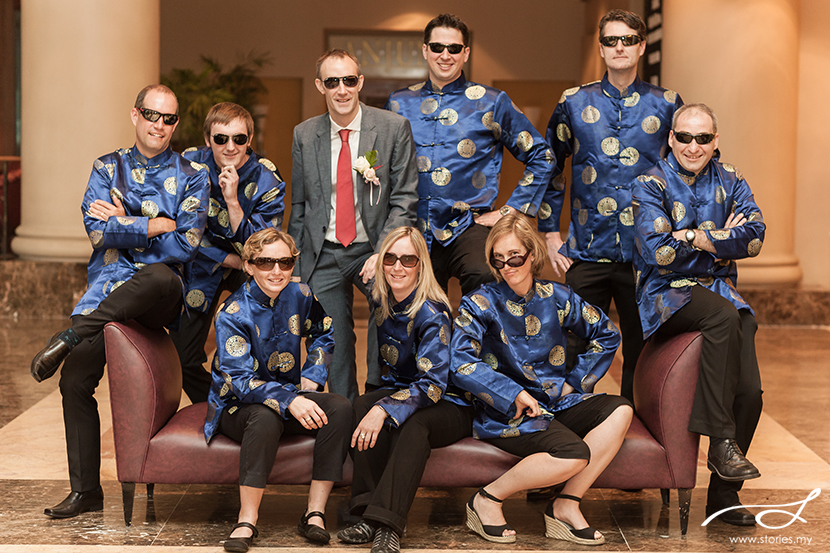 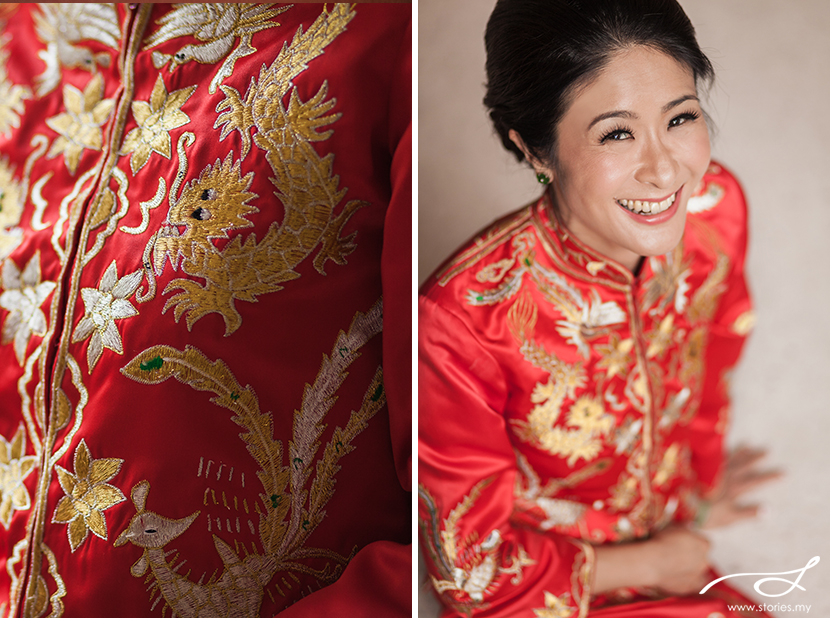 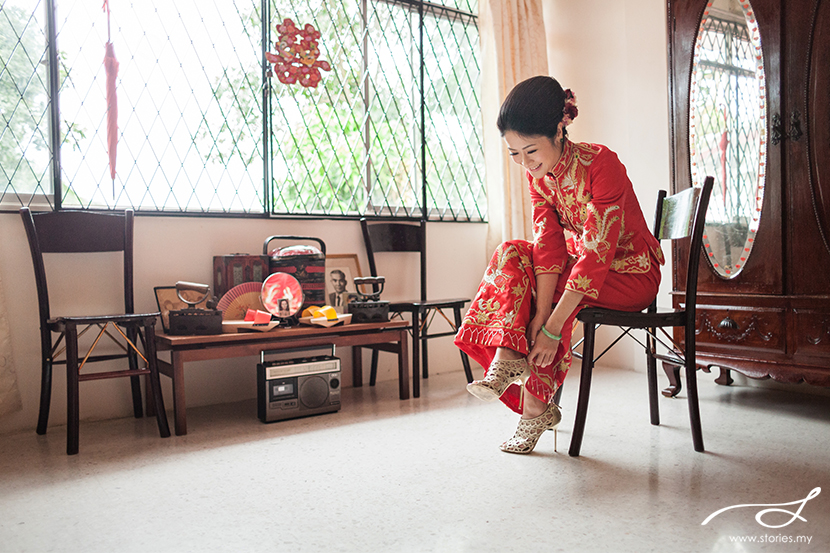 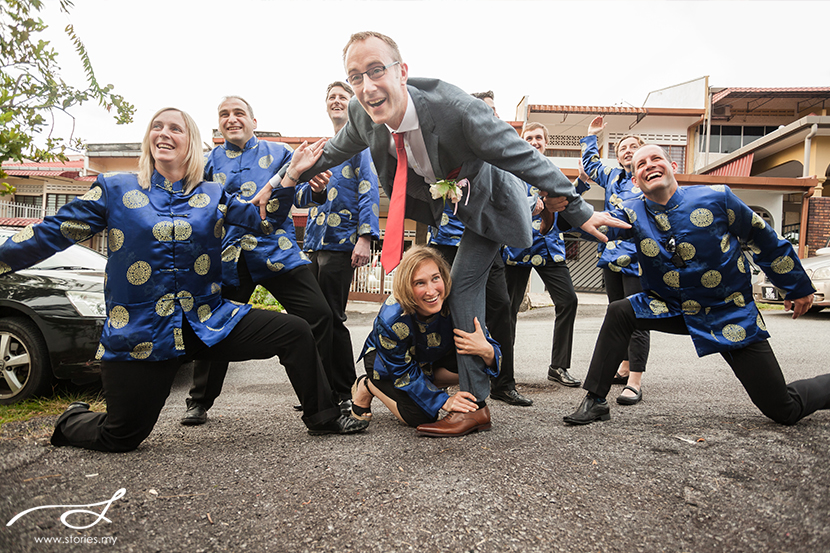 Why did the chicken cross the road? To get away from David and his Heng tais! 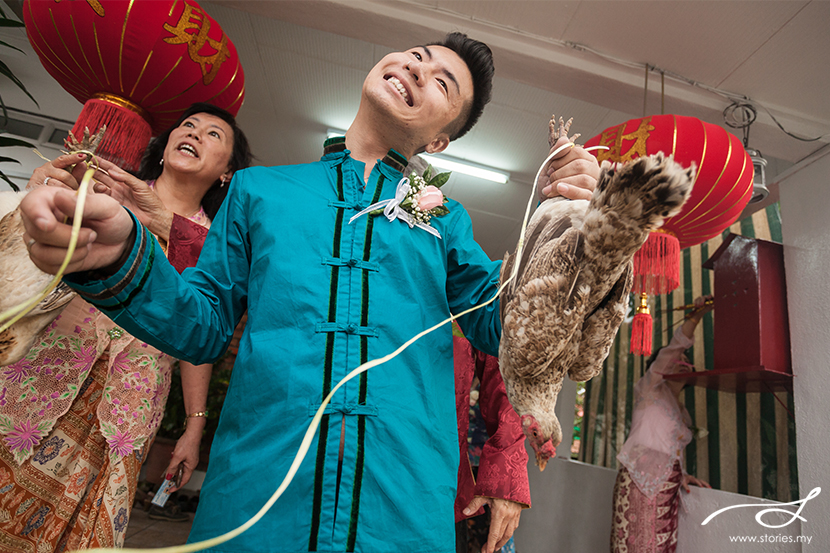 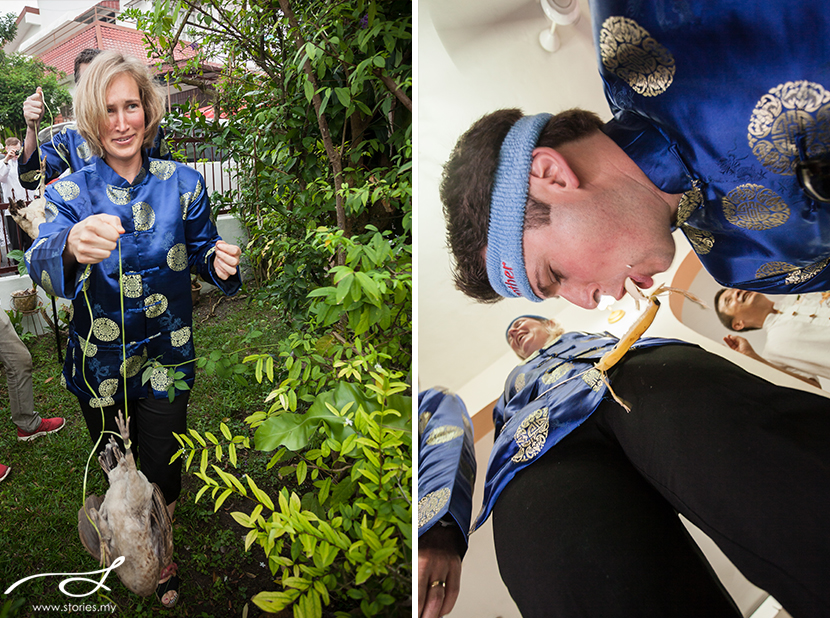 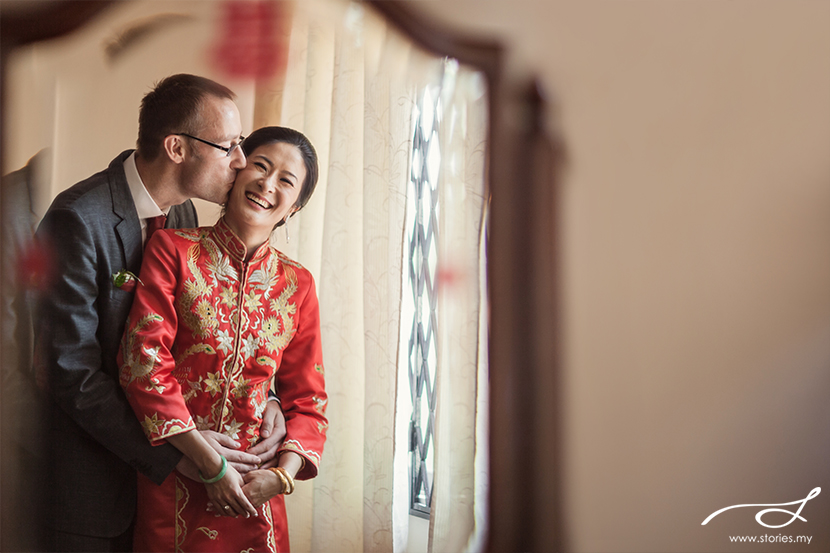 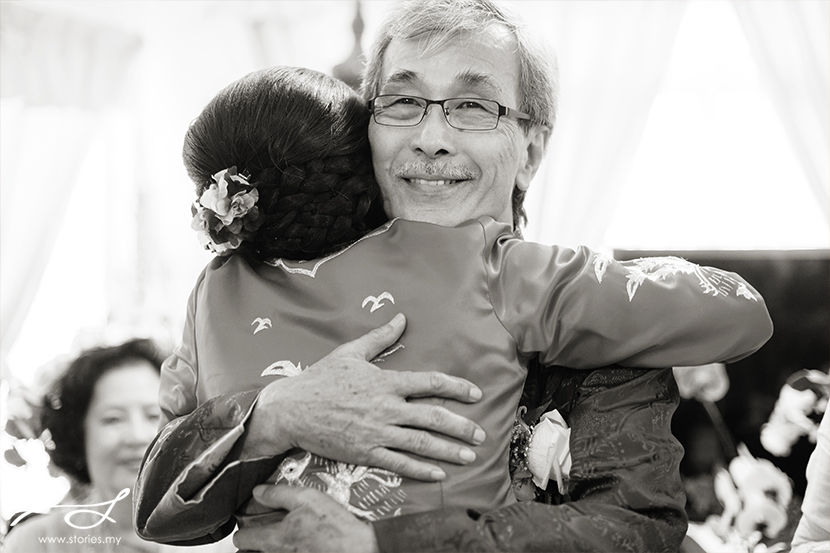 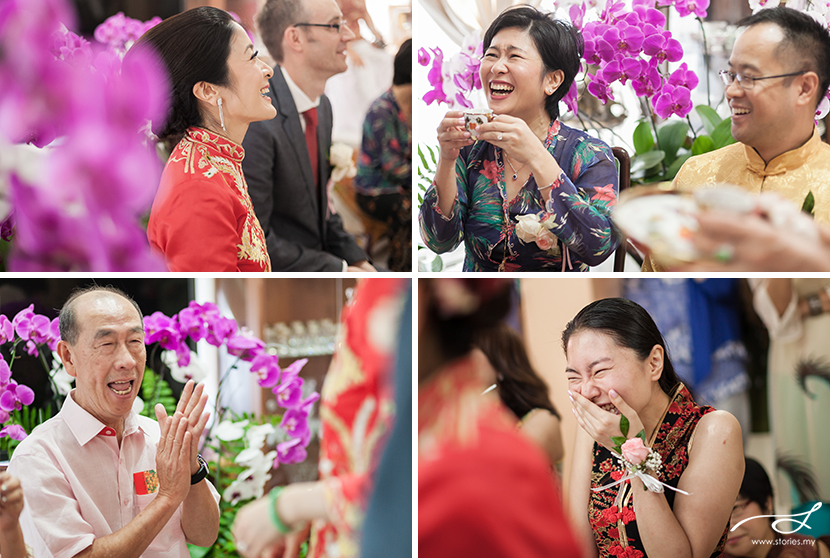 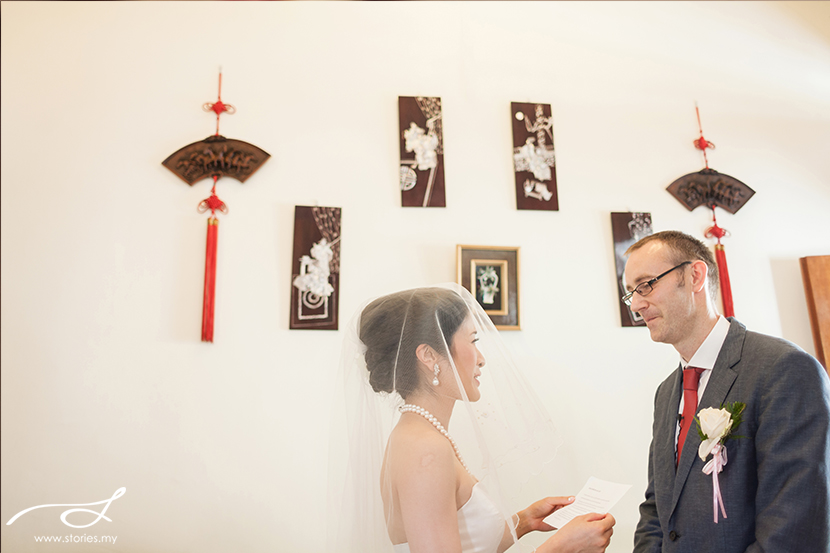 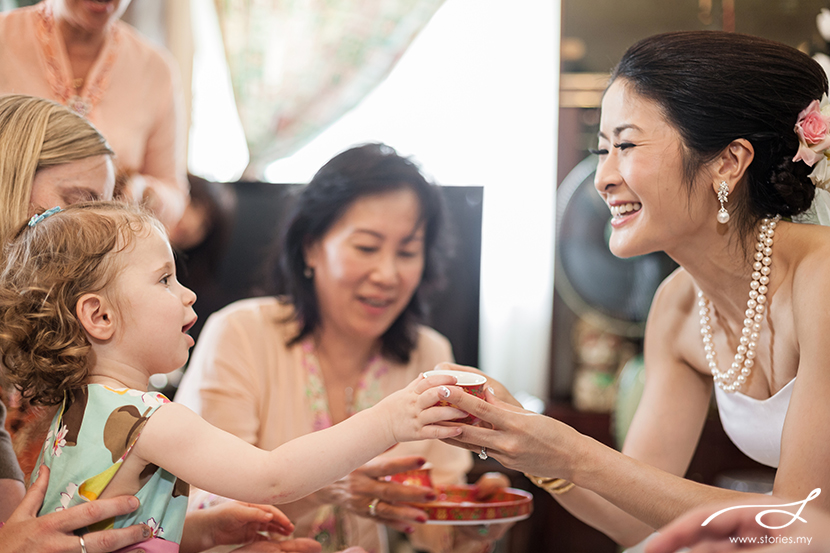 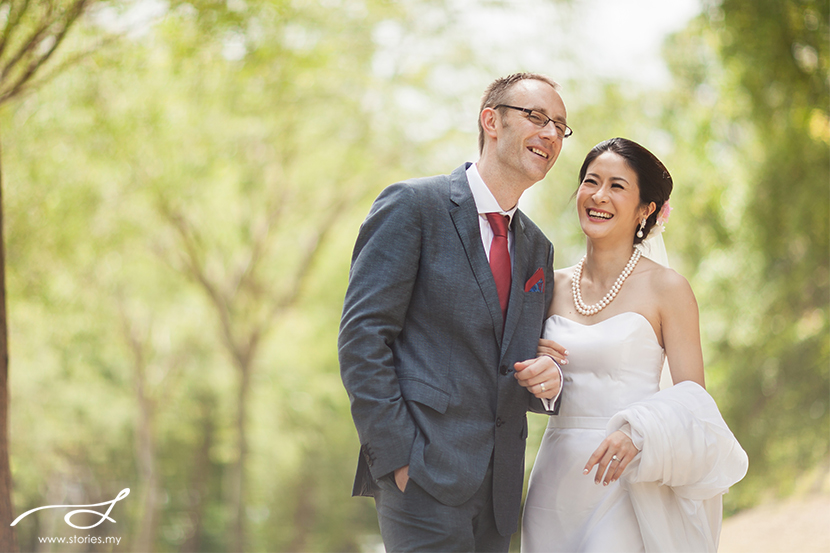 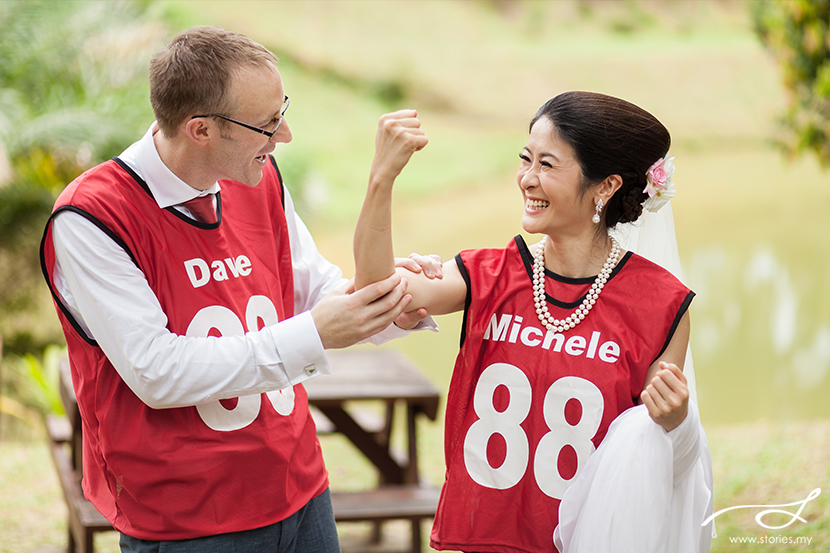 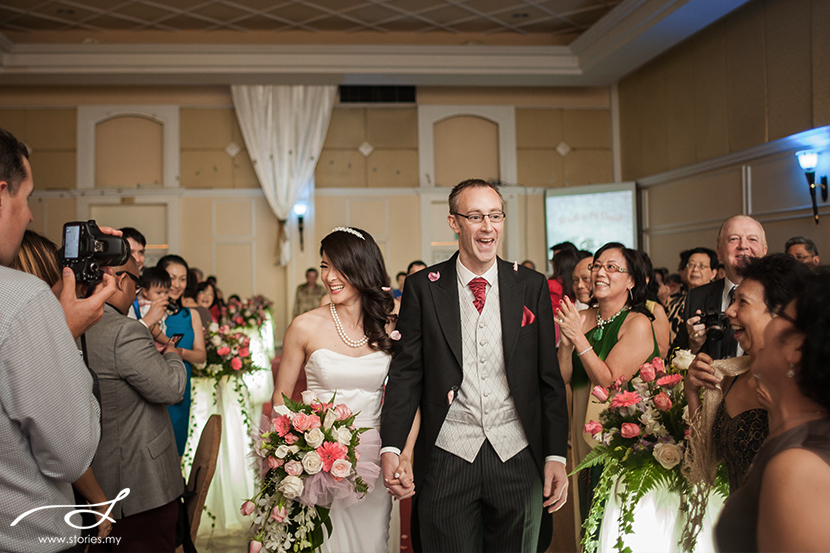 After some yummy food  it’s time to party! 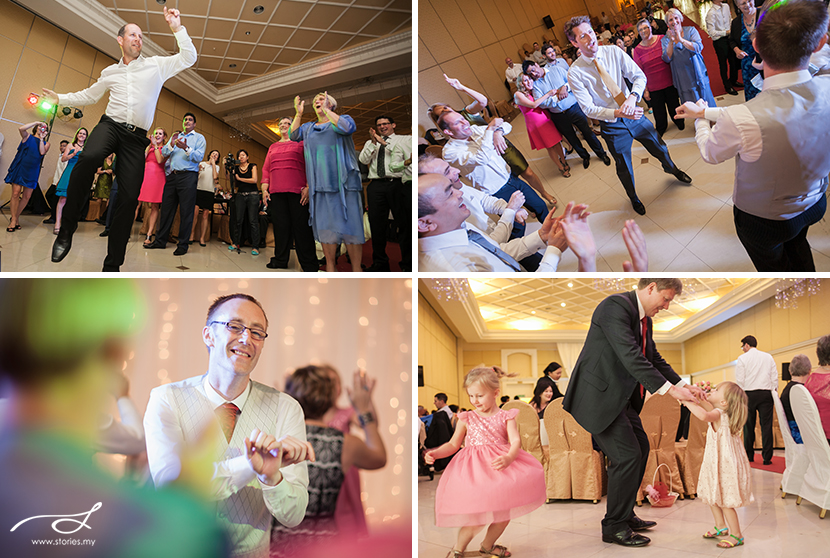 Even the kids enjoyed themselves! 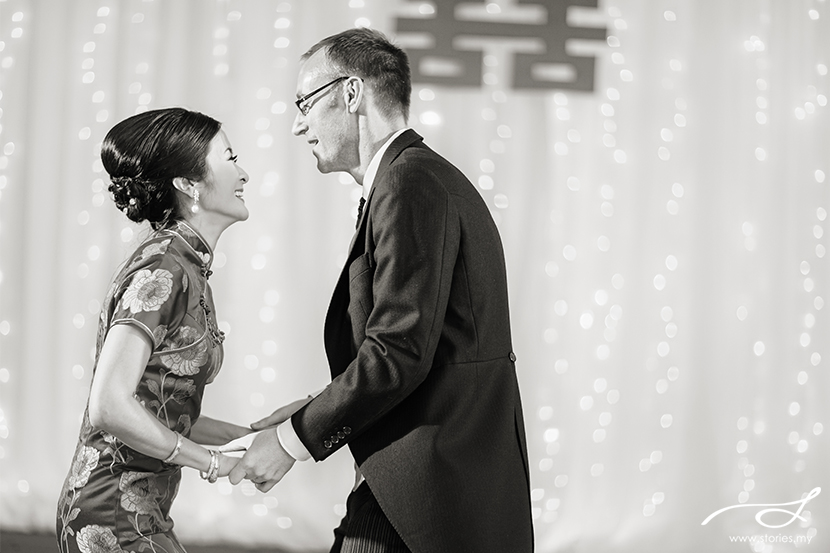