Two years ago, I photographed Georgina’s family portraits in Malacca, the town where both of us grew up in. It was a lovely time with her immediate family (and nieces & nephews) – it was cuteness overload! Fast forward to 2 years later, and now, Georgina and Stewart have their own little bundle of cuteness to raise. At the time of the shoot, Patrick was just 6 months old, and learning to suck on lamb chops as I was told, most Australian kids do! (apparently the Asian side of Patrick rejected the porridge that was offered to him, much to Georgina’s disappointment).

Anyhow, I didn’t get to witness any lamb sucking activities (though that would have been epic!) but the 4 of us headed to a little park near their home in Melbourne for some family portraits. It was a beautiful day, though the week before, Melbourne was pouring! Patrick stole my heart and I ended up photographing so many images of this little one… 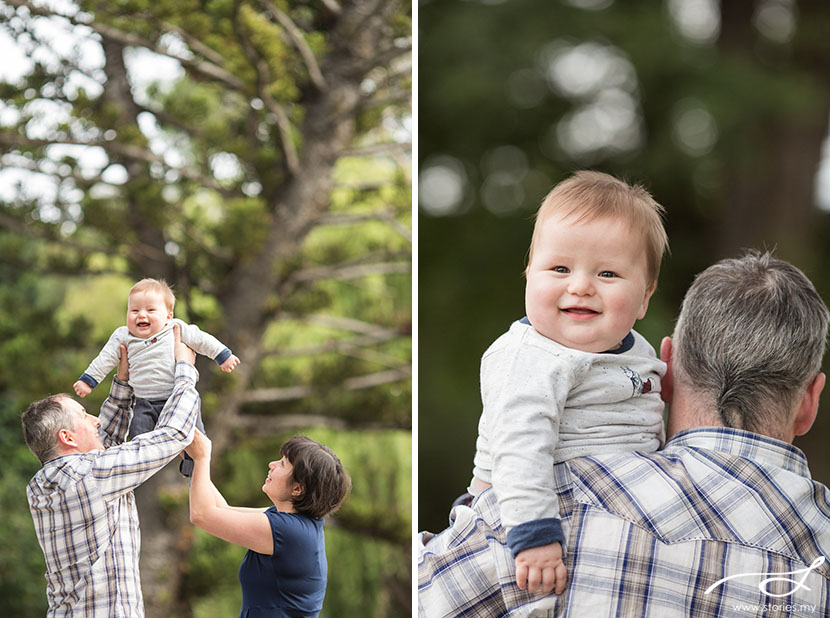 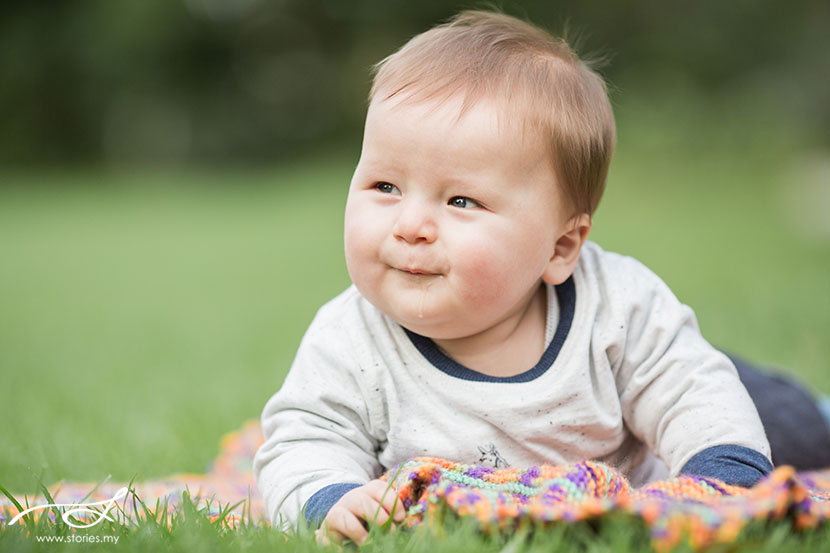 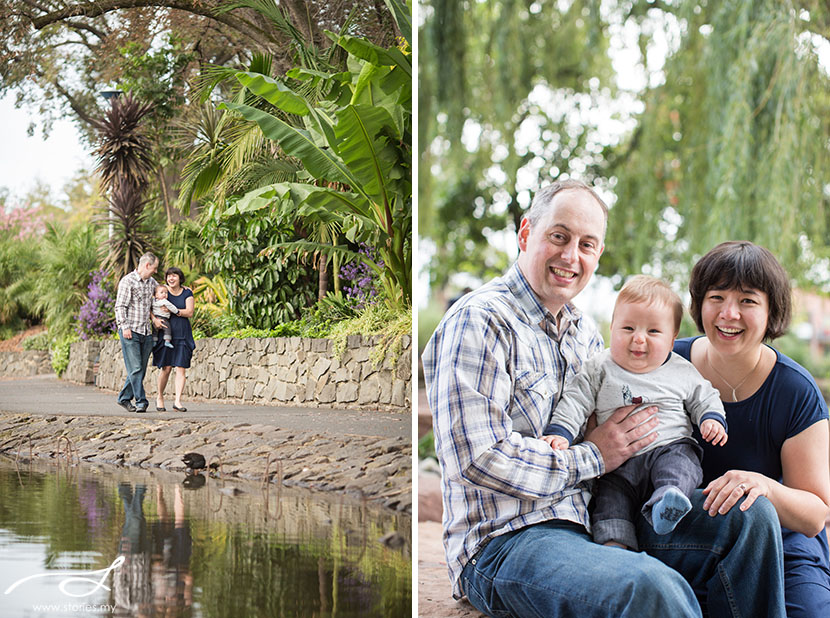 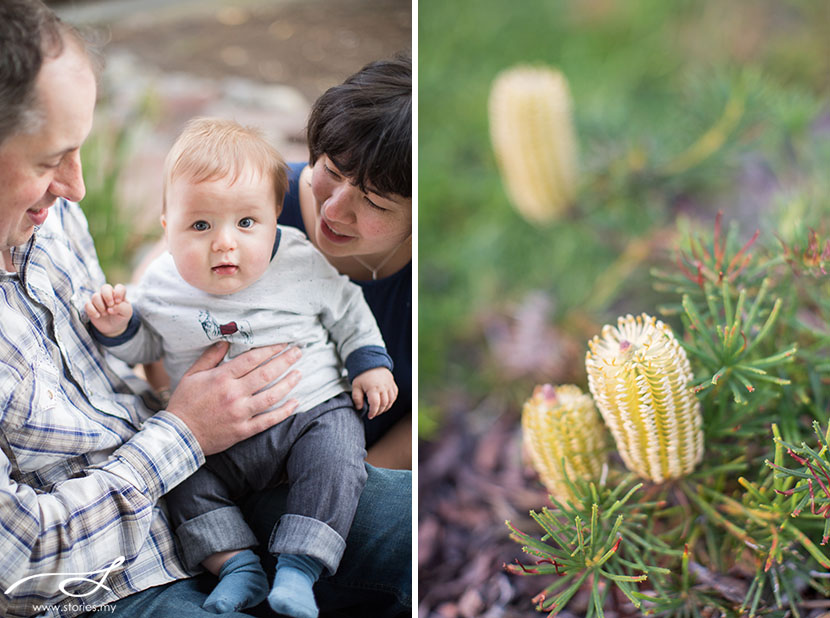 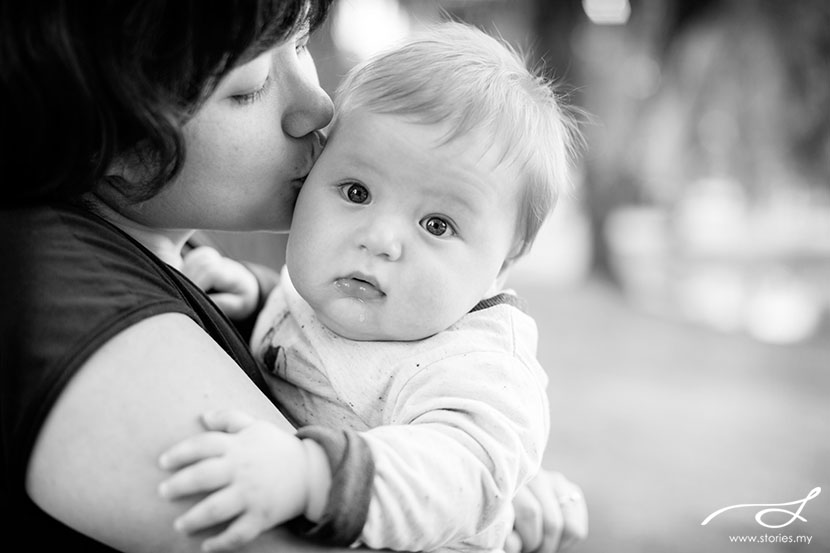 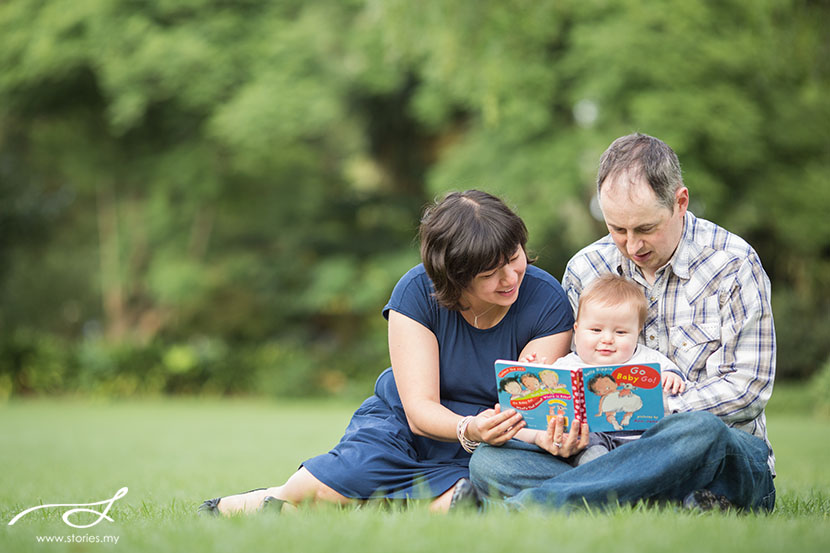 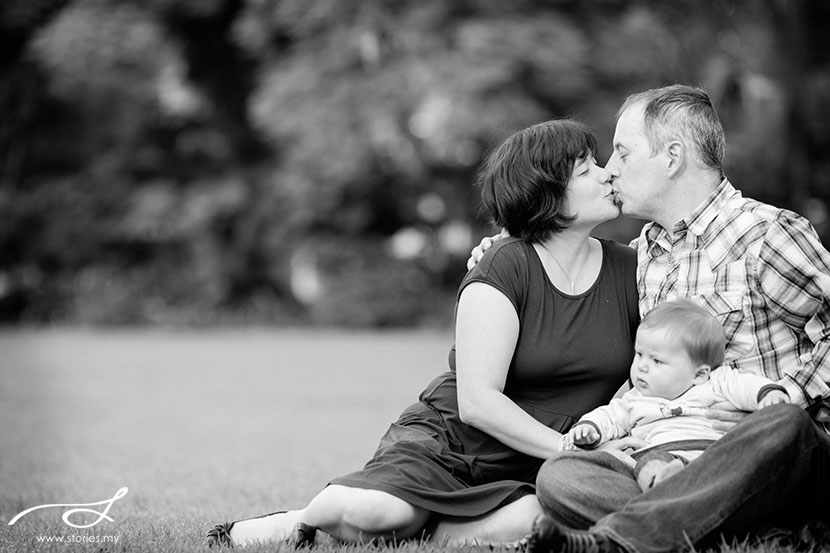 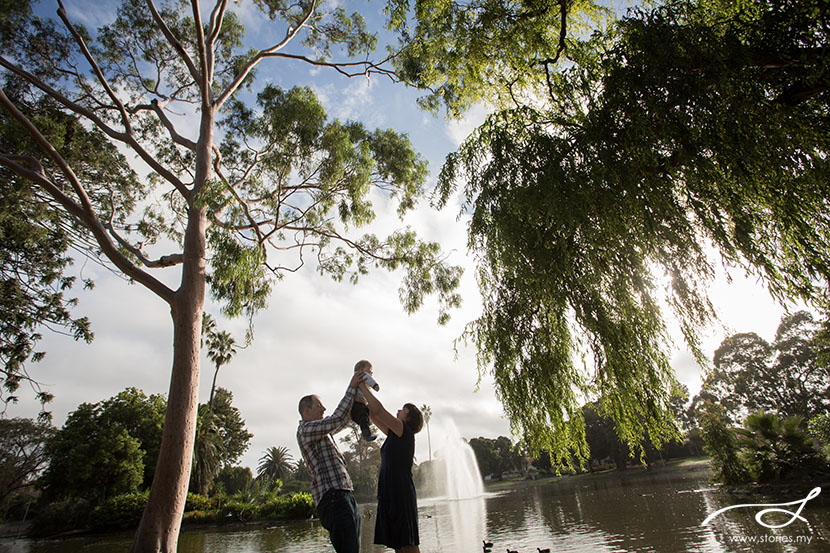 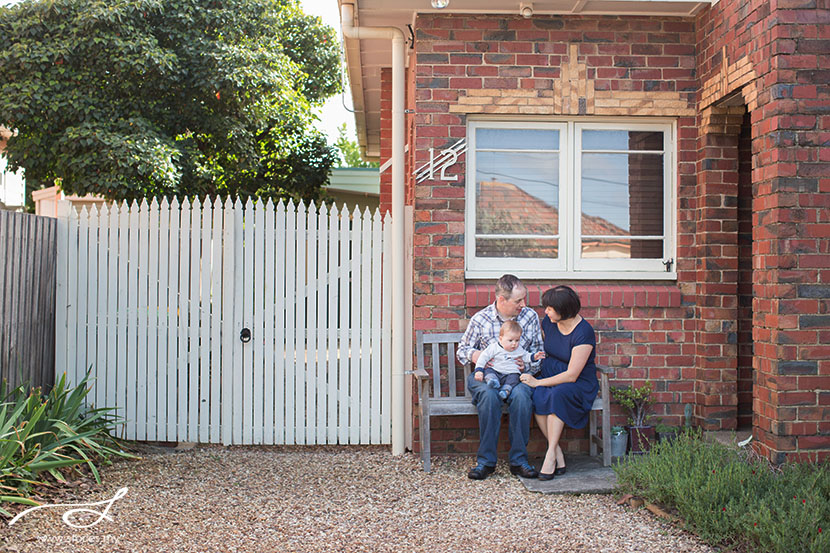