Pre-Wedding in the Forest: Daniel & Rachel

When we first met Daniel and Rachel, they were rather nervous about the shoot. Both of them are admittedly camera shy and according to Rachel, Daniel doesn’t know how to smile for the camera. They brought along their friends, Aaron and Chrystin (who happened to be our previous clients), to help with the shoot. However, despite being camera shy, both Daniel and Rachel were naturals in front of the camera and they were so much fun to shoot! Daniel was constantly cracking jokes and making everyone laugh that it felt like we were hanging out with some friends instead of doing a photoshoot.

Daniel and Rachel are like the best of friends. Even after 10 years of courtship, they still amuse one another and make each other laugh. What amazed me most though, was that at the age of 17, Daniel already knew he wanted to marry Rachel someday. Talk about true love! 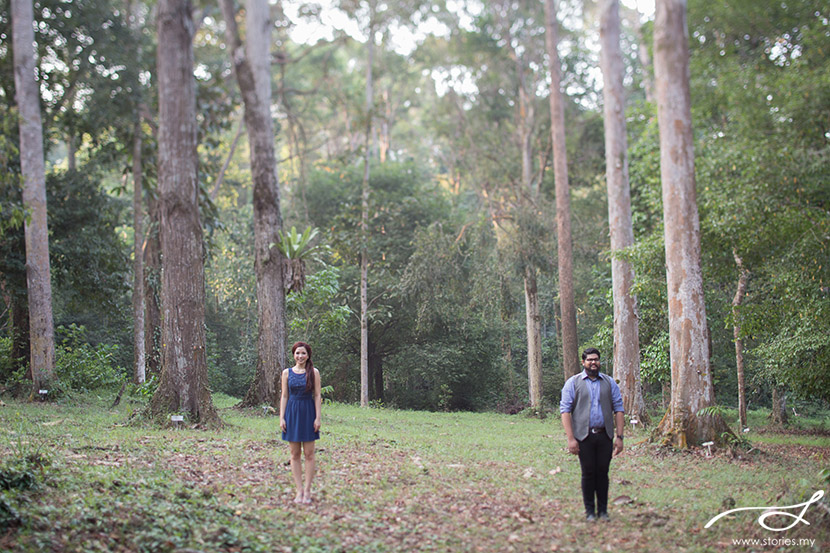 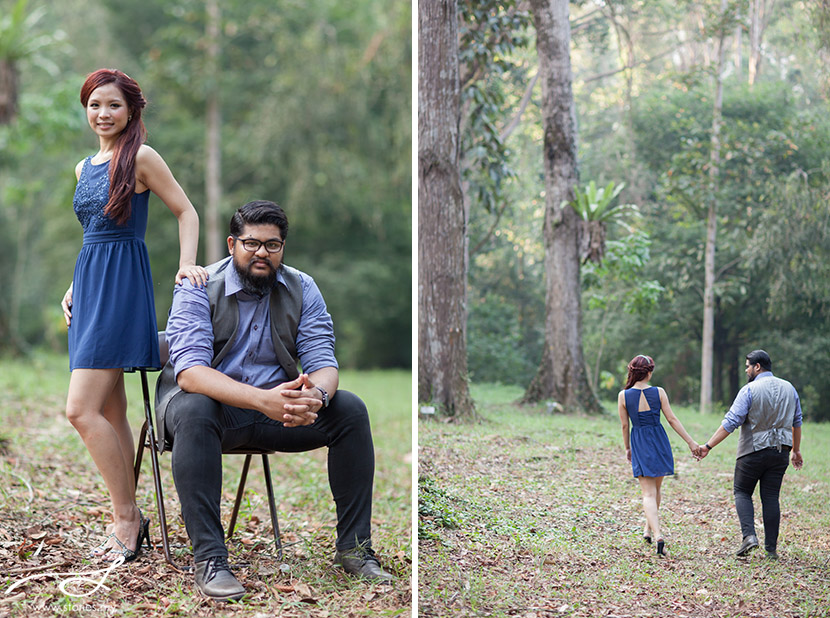 Their story according to Rachel:

I first met Daniel in Skyline church, Sabah, and we both got to know each other a bit better when we both served in the worship ministry at youth. He was playing the bass and I was playing the keyboard. My first impression was…”Why is he SO SERIOUS?” (rolls eyes)

Imagine both of us being ushers! I remember back then, he chided me about not learning to set up and pack up the keyboard myself after worship service, and I was FURIOUS! (though I kind of knew it was my responsibility… but I was hoping that he would give me special privileges, especially if he liked me! LOL) 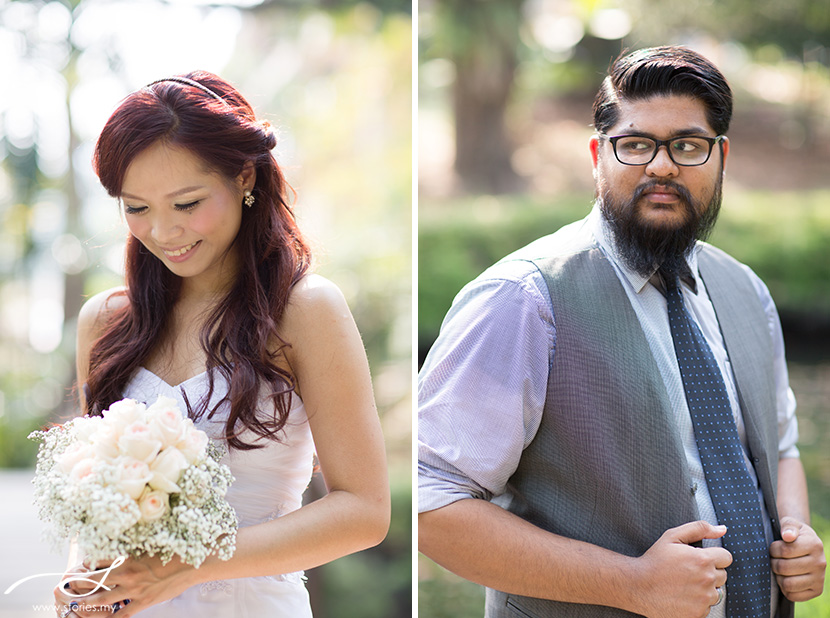 But anyway, I’m not really sure when cupid started shooting arrows at us. I think it was the worship practices…I was always a nervous wreck on stage playing the keyboard and I would draw so much comfort when he played beside me. He would mumble out the chords for me to play whenever I was lost. It still makes my heart warm thinking about it now.

So, as time grew by, we started to get to know each other and boy, was it tough! My friends used to joke about how we could direct a Bollywood drama with our love life. We struggled so much through our journey, and let me tell you, it ain’t no fairytale! We were both young, immature, hot-tempered and both in our first relationships! We knocked our heads so much, everywhere, at every corner.

But amazingly, although our heads bruised, and probably bled a few times along the way, we stayed with each other. Somehow, we never had the heart to lose each other.

When things got tough, overwhelming and impossible, Daniel would say to me,  have hope… or have faith… and through that quiet prayer drenched in tears, God somehow pulled us out from the valley together, making us stronger and more deeply in love with each other. 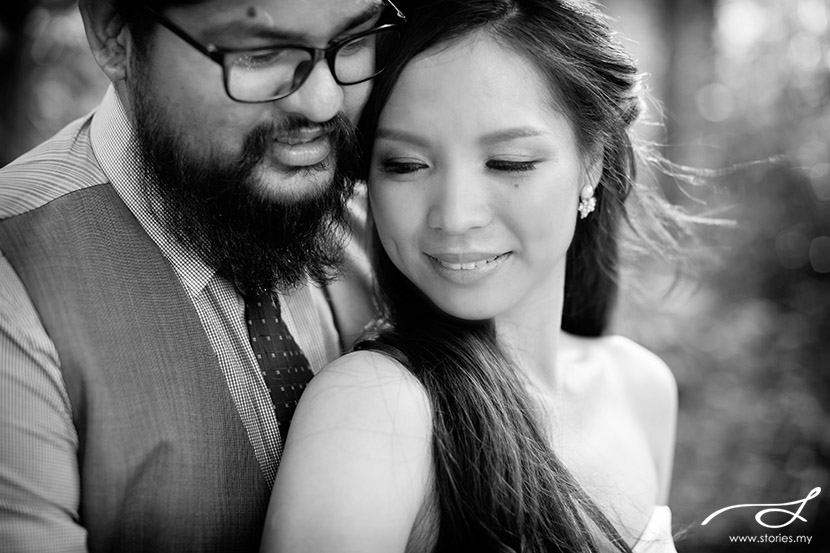 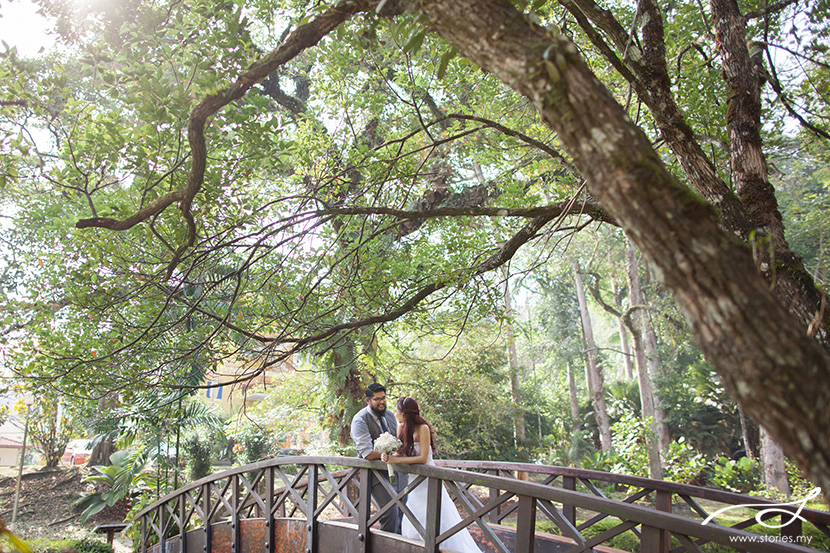 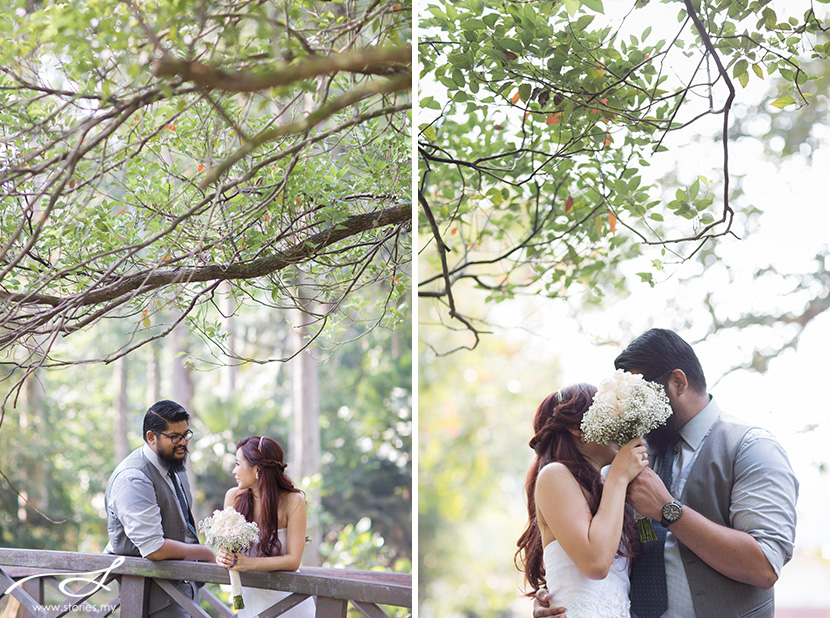 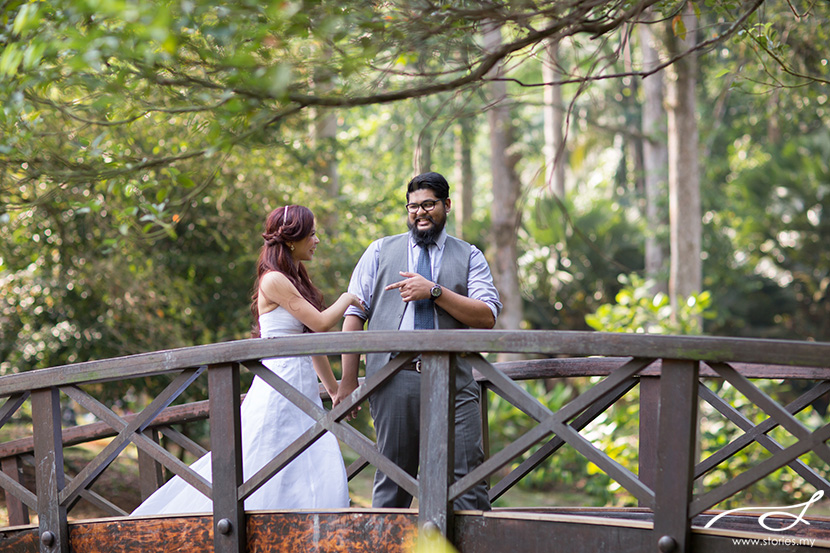 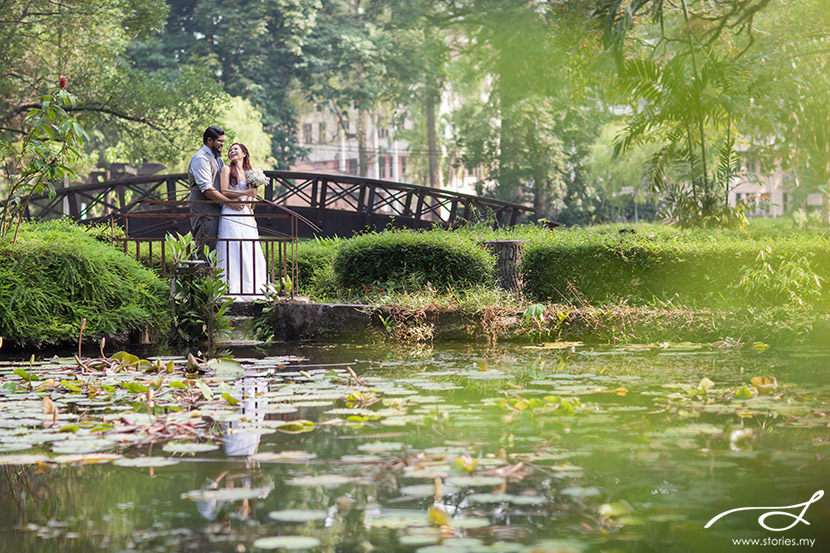 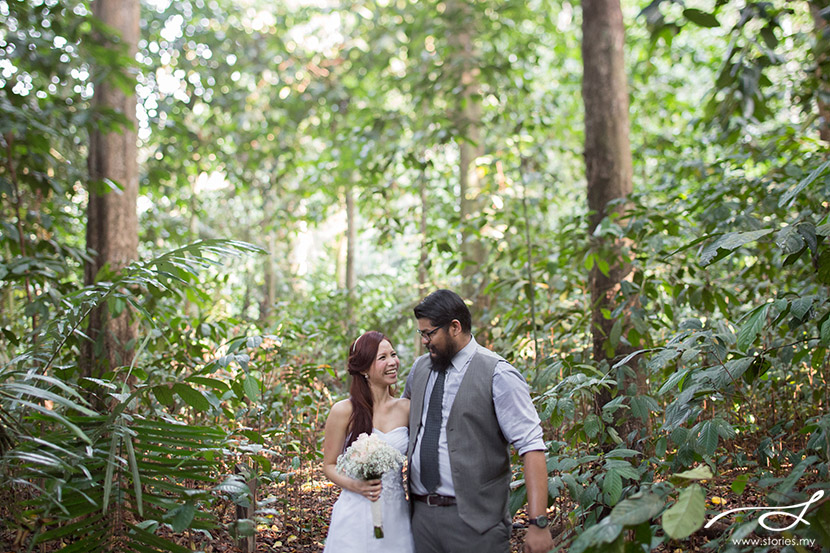 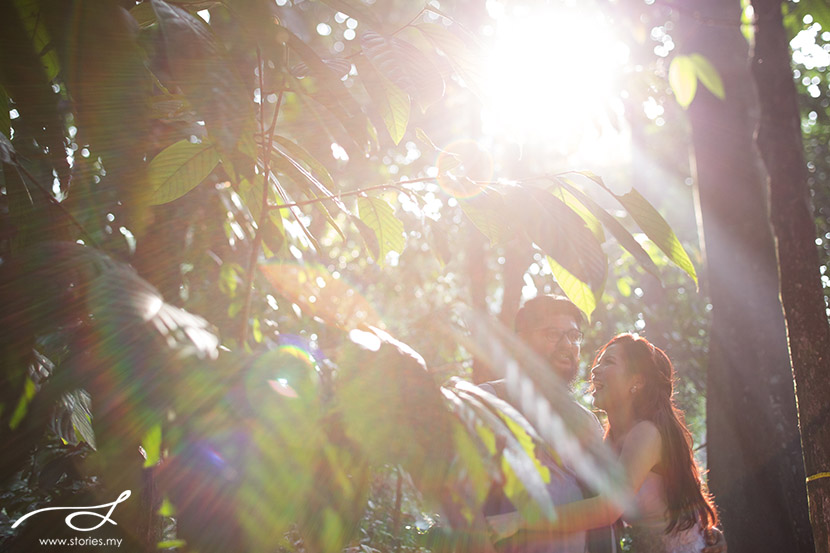 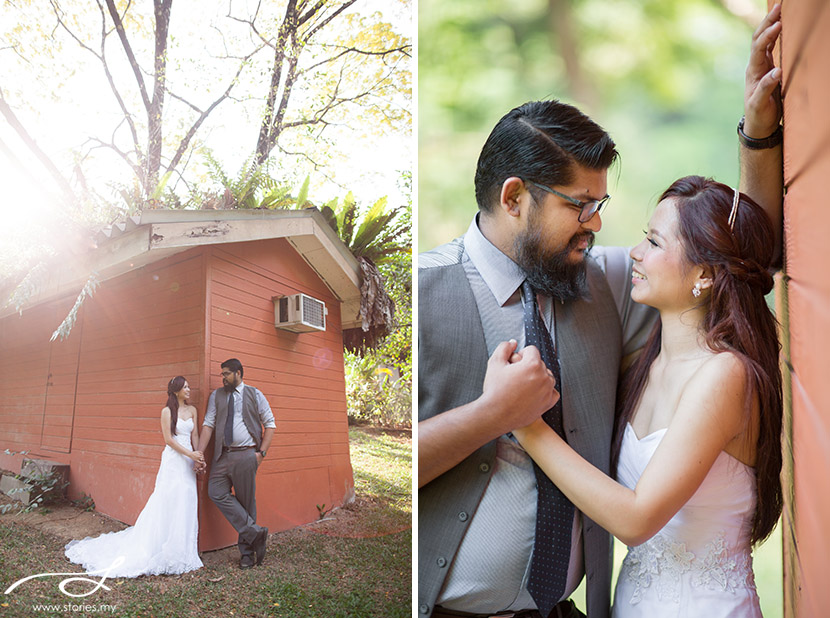 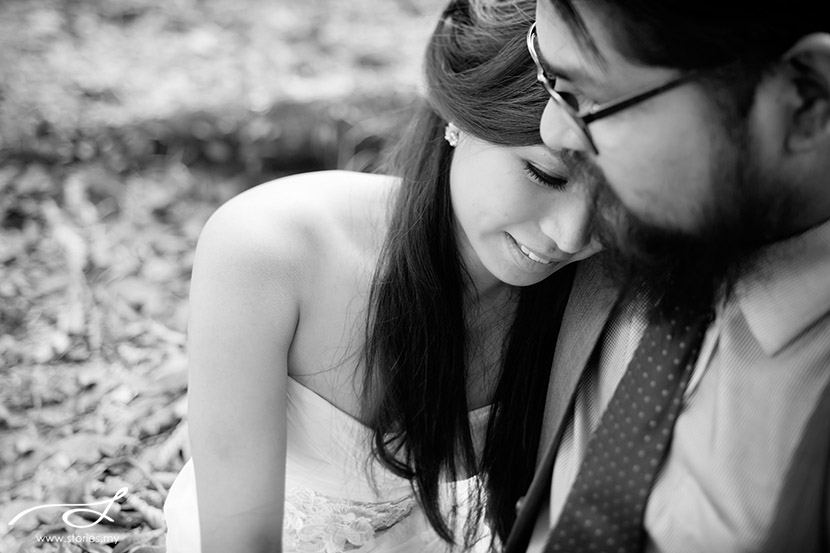 The Proposal story according to Daniel:

When we first dated, I gave a bottle with a message inside to Rachel, and I told her to not open the bottle until I asked her to do so. Ten years passed and we found ourselves in Cambodia. We were on a trip to see a shelter home and experience first hand the nature of modern day slavery. So I took the opportunity on one of the nights to propose to her on the roof of the hotel we were staying in, which happened to be a restaurant with a view of the whole city.

I was nervous and even with a script that I memorised, I forgot every single thing I wanted to say to her. So I got down on one knee and asked for her hand, and she said, “Yes, always, babe.” Turned out pretty well, except that I forgot to ask her to bring the bottle of my “10 years surprise” to her. In it, there was a letter asking her to marry me. It’s a bummer, but I got the girl. 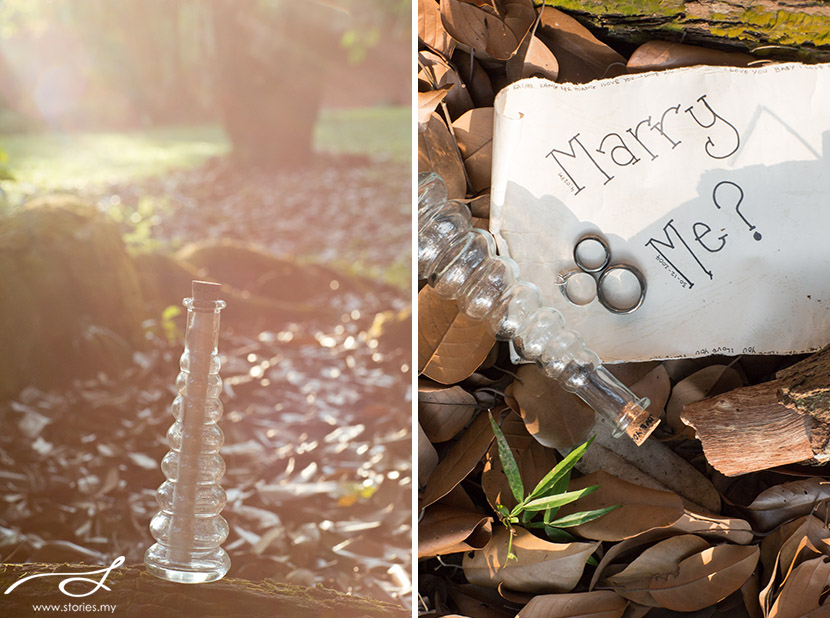 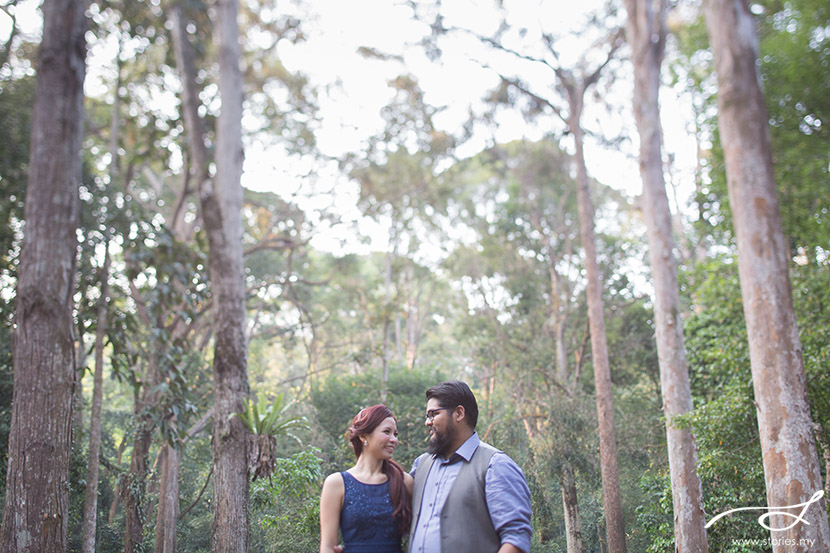 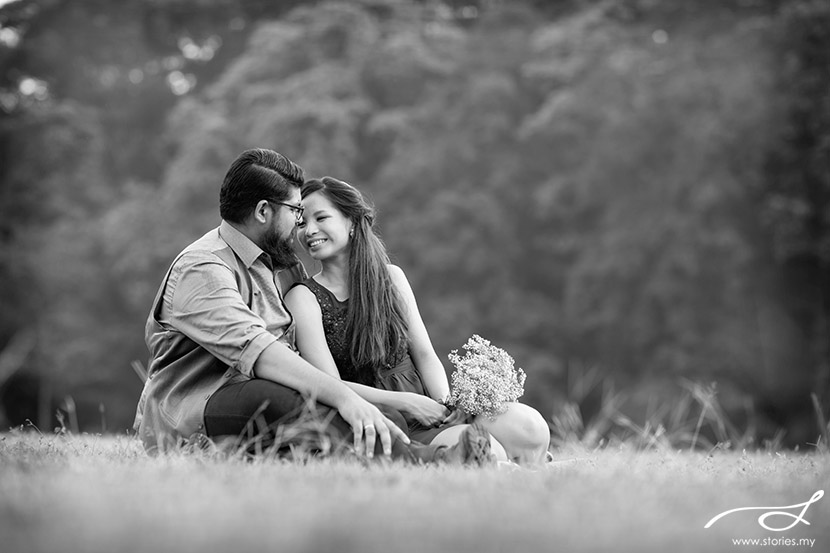 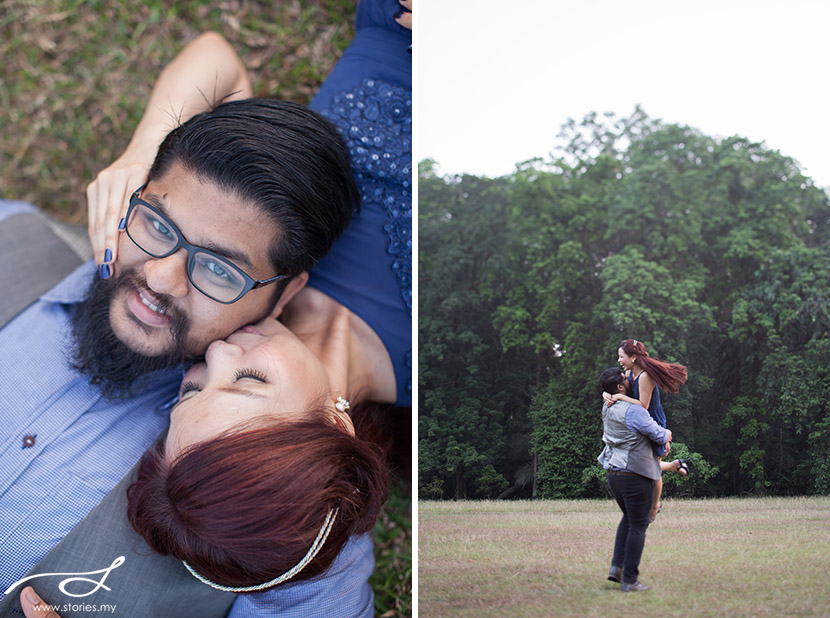 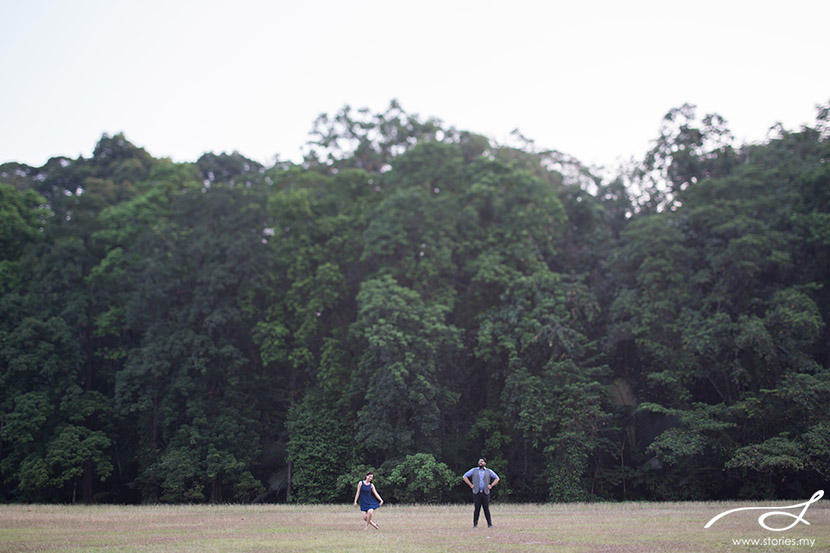