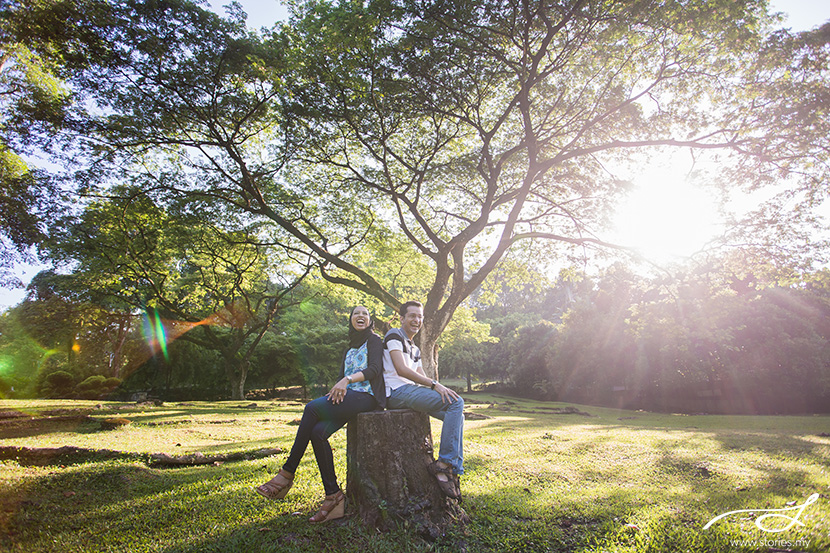 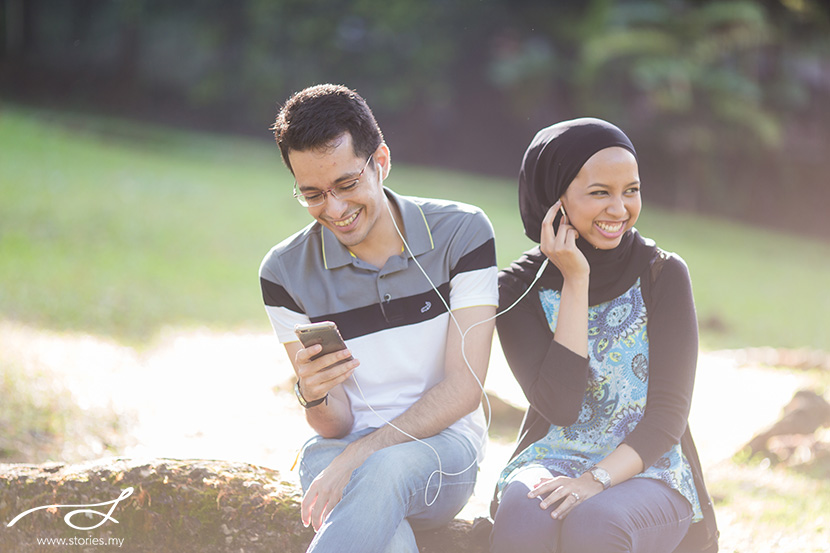 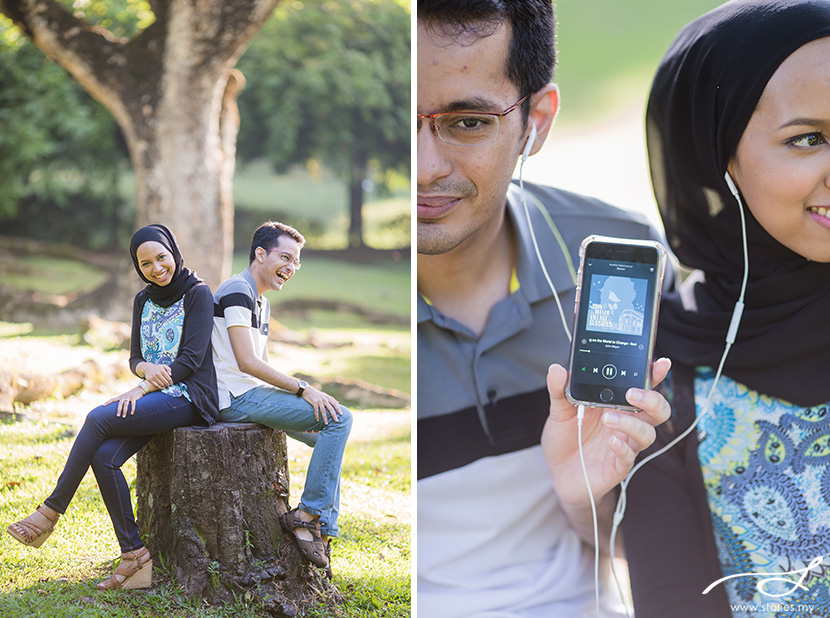 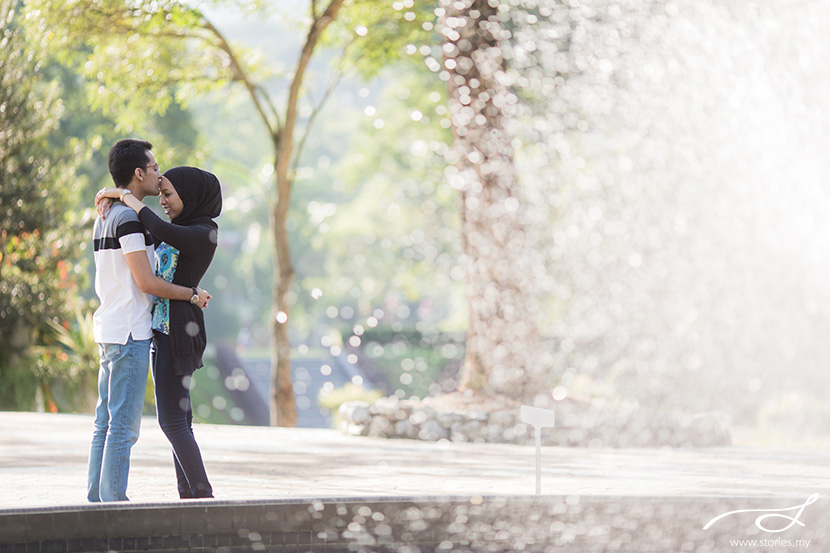 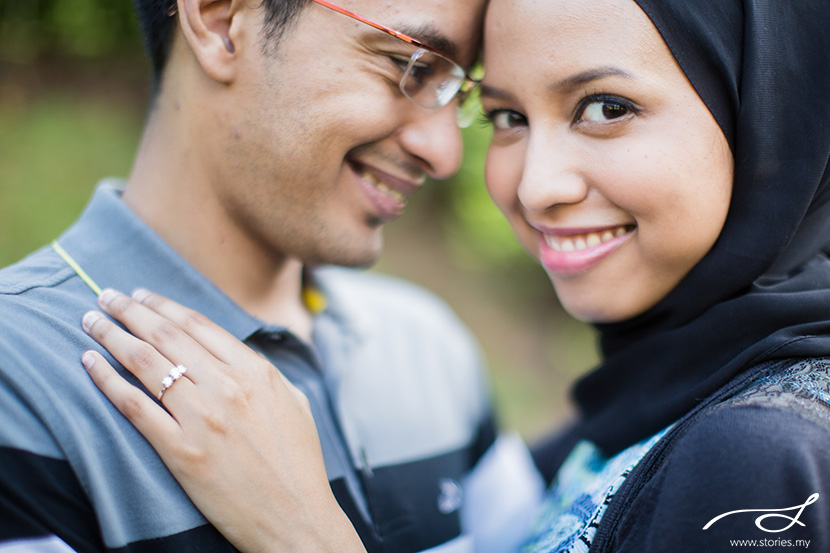 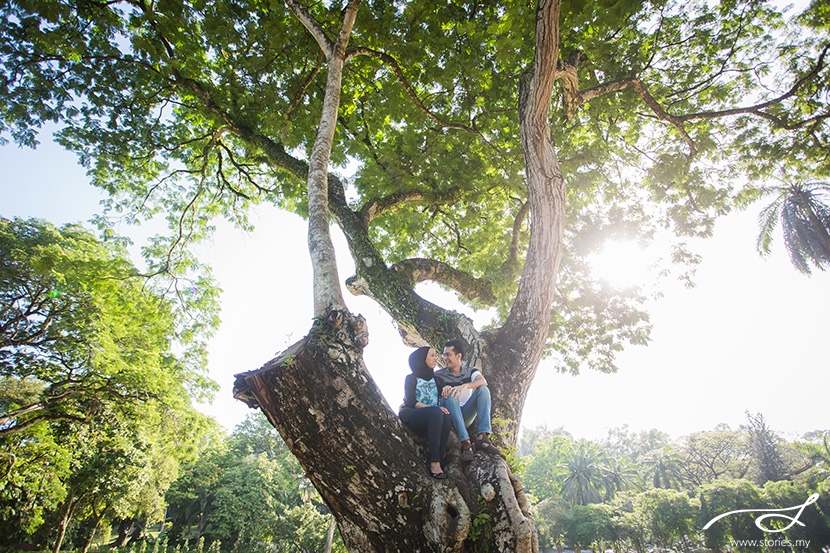 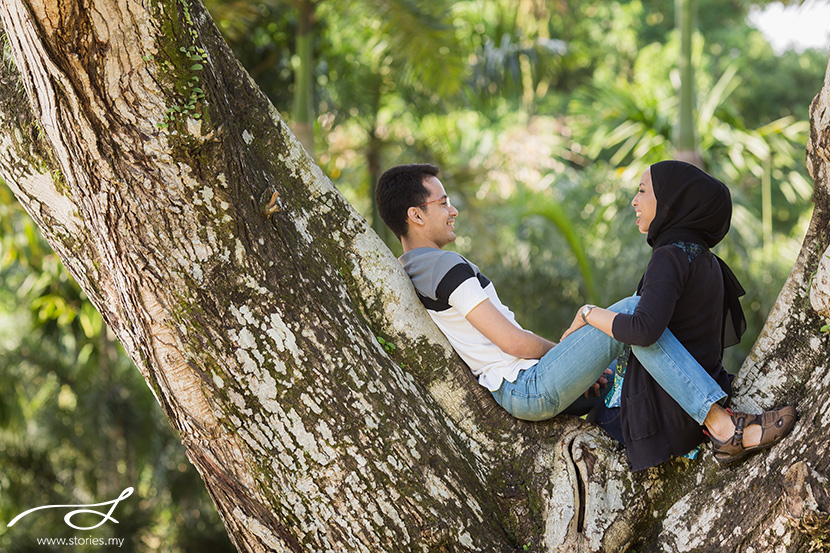 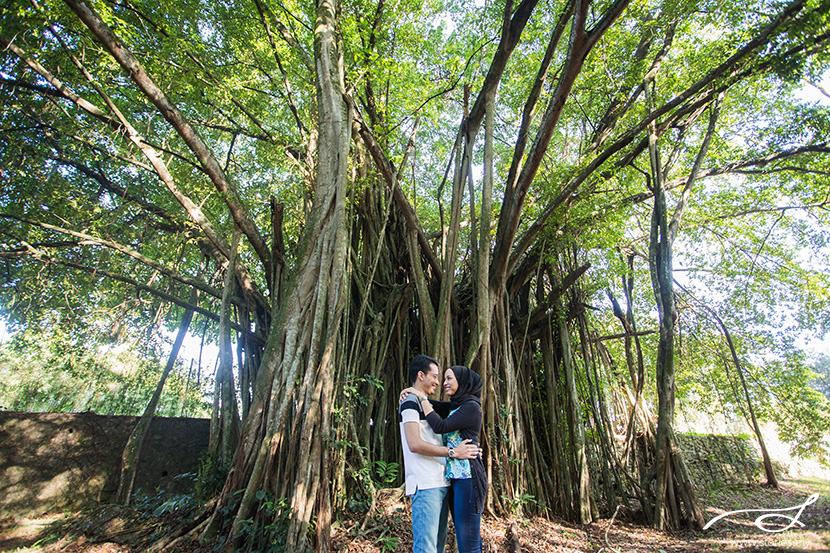 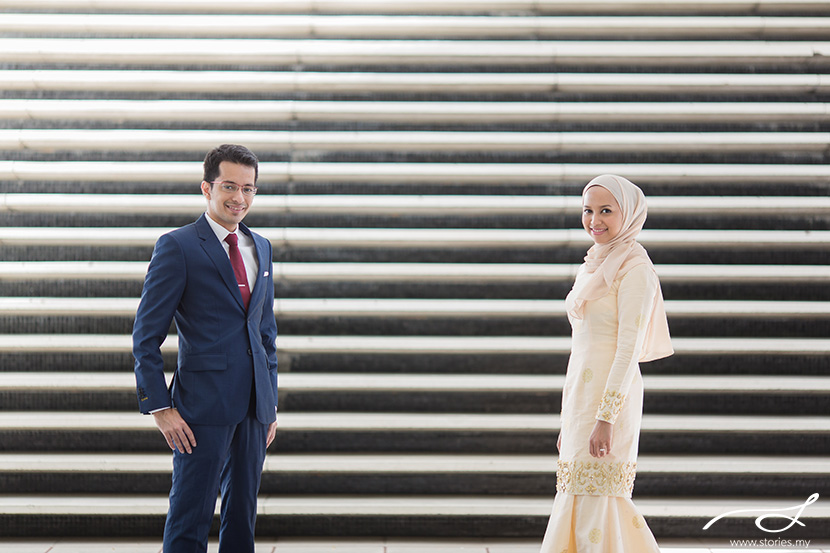 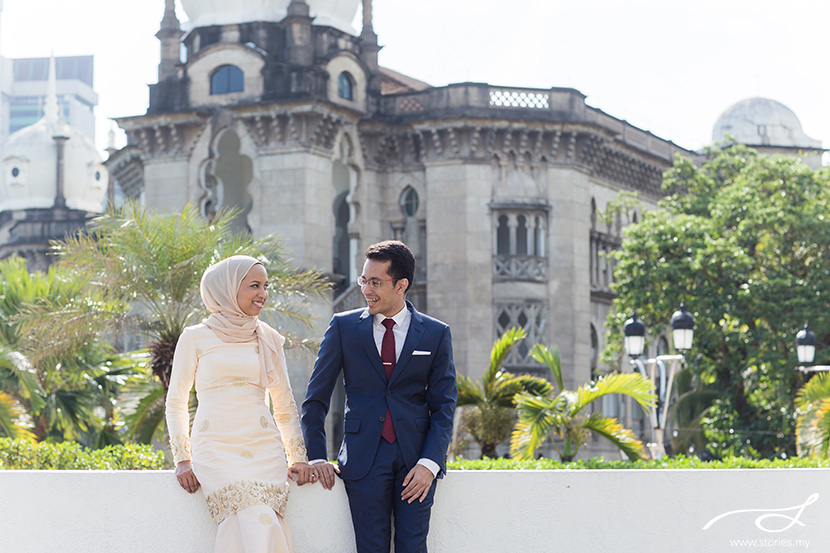 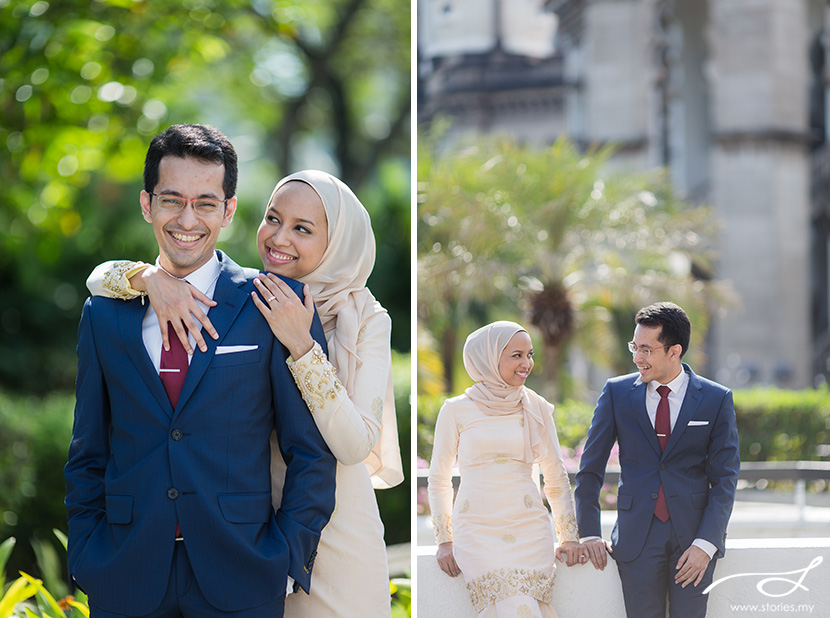 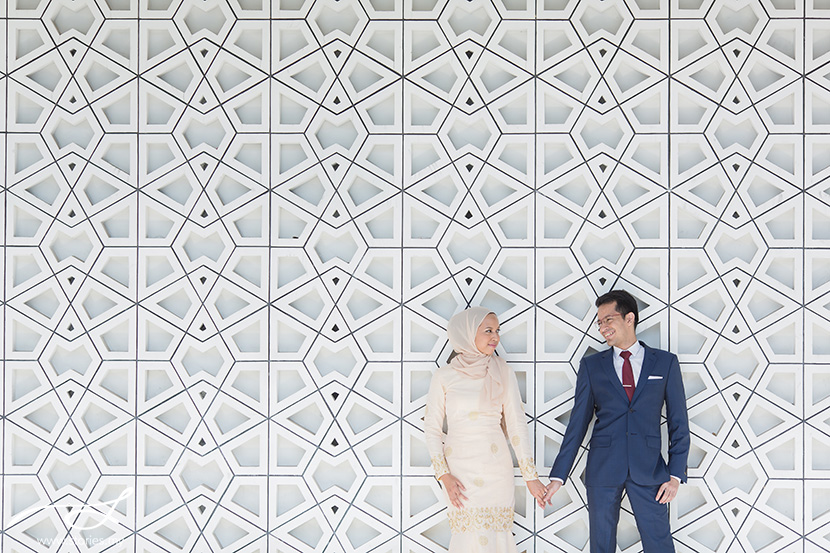 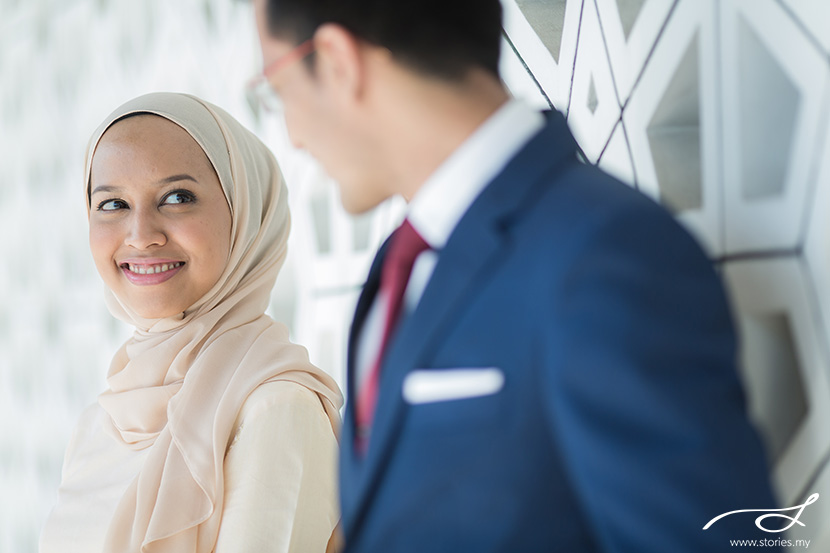 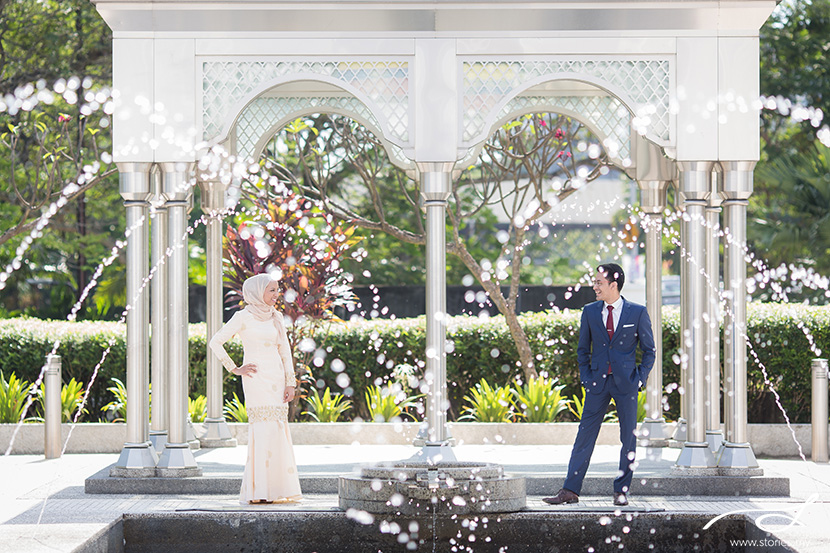 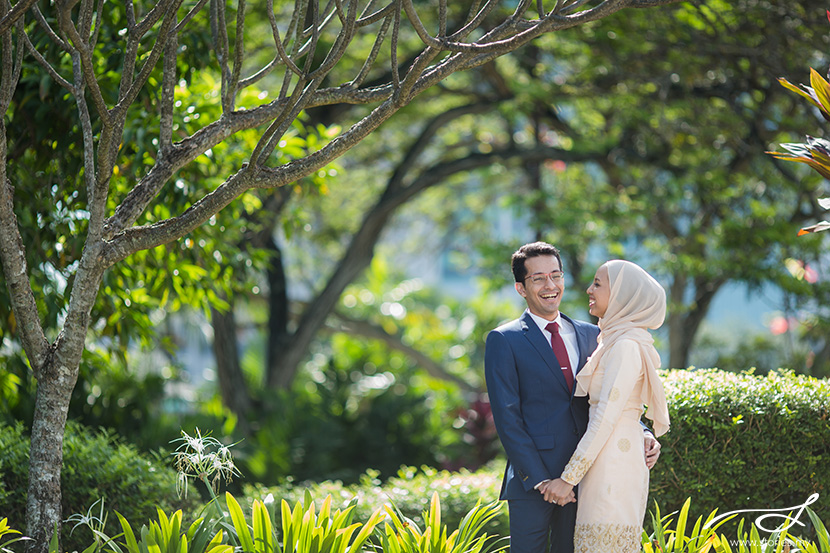 We really want to thank Grace and Chi Yin for doing such a wonderful job. We never thought that we could have pictures that look as good as how we feel, but somehow you managed to capture it in each one. We started off nervous and awkward but you managed to put us at ease and before we knew it, we were just having fun. Grace managed to give us direction but didn’t take away from us being ourselves. The results are pictures which are natural yet beautiful. You are truly a creative genius. We are so happy to have put our trust in you, and you definitely did not disappoint. We could not have gone with a better photographer who exceeded all expectations. Thank you for capturing these special moments and making them photo worthy. I just cannot stop looking at them!
Credits:
Photographer: Grace, assisted by Chi Yin
Location: Lake Gardens and National Mosque, KL
Make up artist: Michelle Touche