Jawad and Aneela’s parents have known each other since the two of them were children. Originally from Bangladesh, Jawad now lives in Malaysia with his family but Aneela still resides in Dhaka. Their marriage was arranged by their families…and the first time they met was at the airport when she visited Malaysia for the first time. Both have engineering degrees, but their interests varies as she is more into literature, art (she loves painting) and music whereas, he’s into coding, playing badminton, cricket or football. But they have something in common – the love of nature and the sea.

From the first time they met, Aneela felt as if there was a connection between them… she was drawn to the way he smiled and talked. Jawad’s quite a shy and courteous person, always lowering his gaze around her. So Aneela was never really quite sure of how he felt towards her. Till one day… she caught his magical, piercing eyes looking directly at her. That look he gave her remained ingrained in her mind till this day.

Those tiny feelings they had for each other grew steadily and finally, Jawad told Aneela that he wanted to marry her. We’re so pleased to be able to photograph their portraits in Malaysia when Aneela came to visit earlier this year. It had been raining every single day since she landed, but on the day of our shoot, the skies remained clear! What a gorgeous couple! 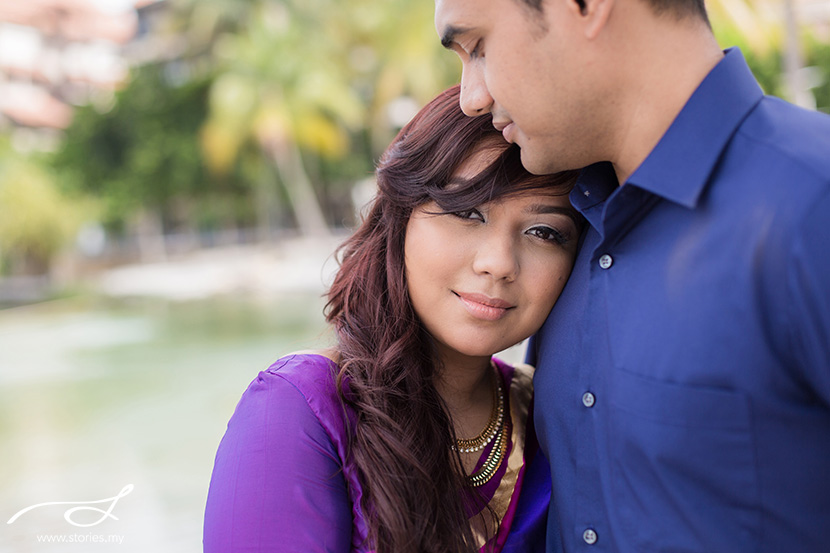 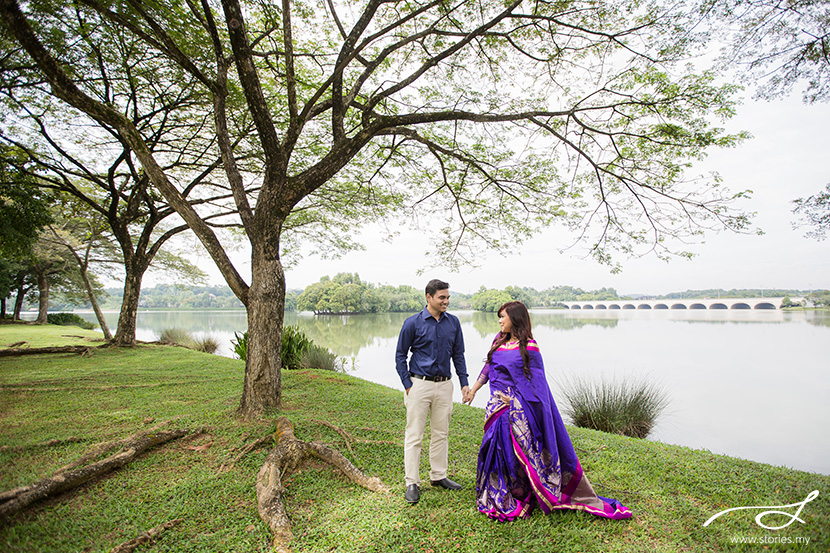 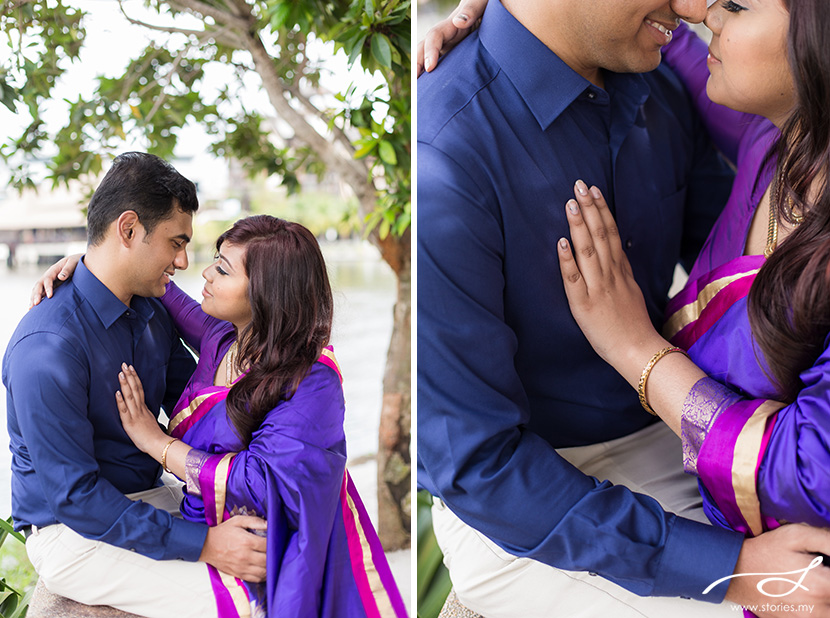 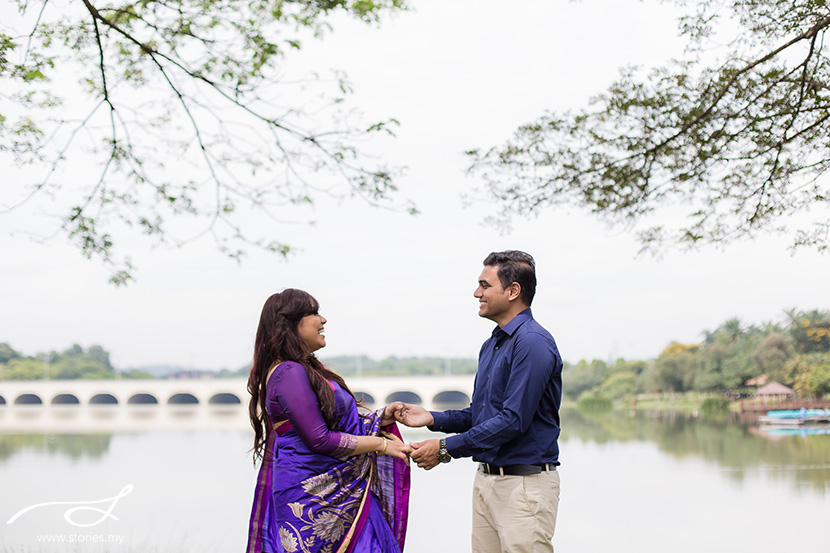 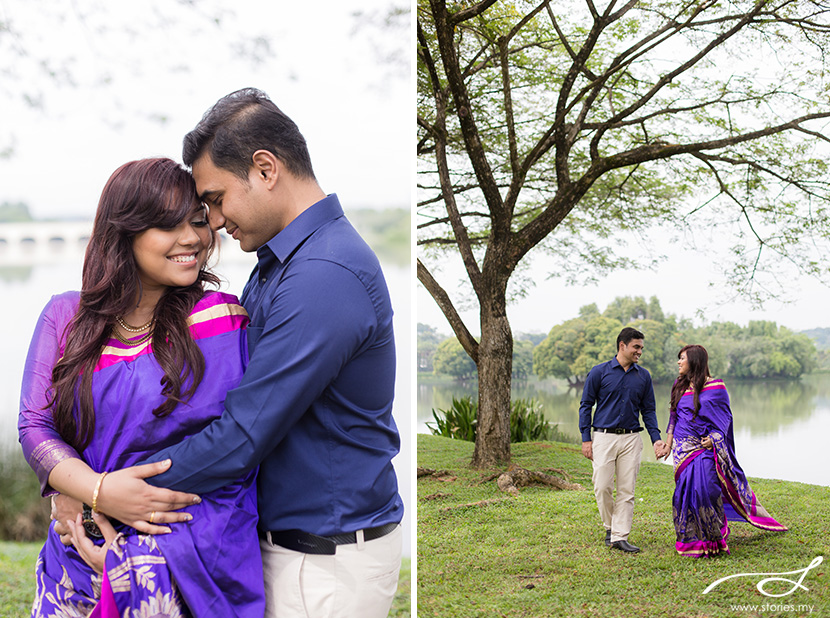 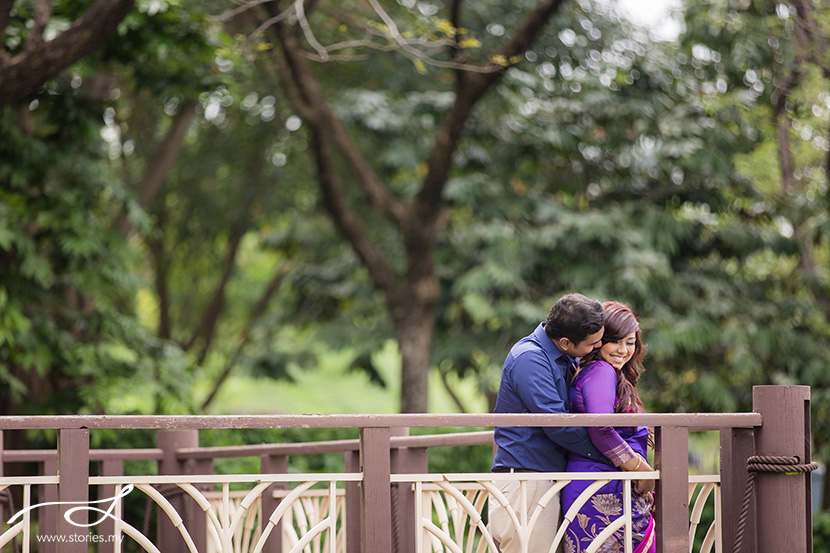 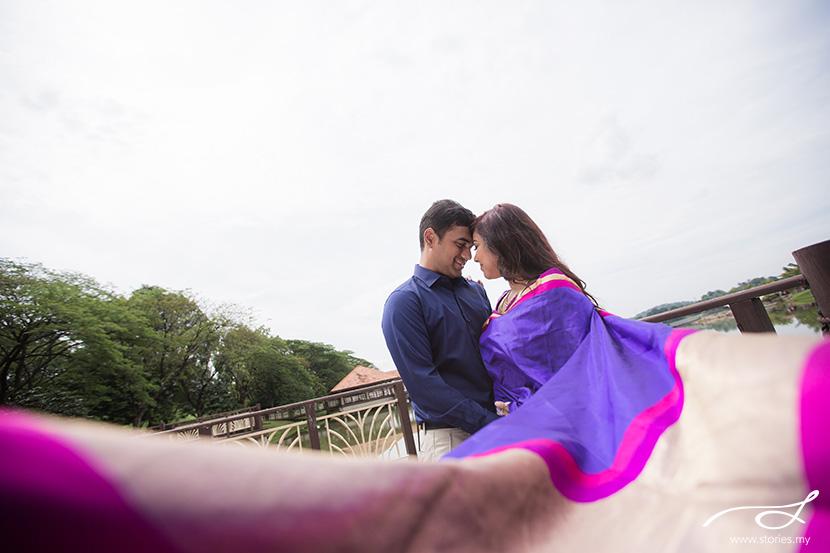 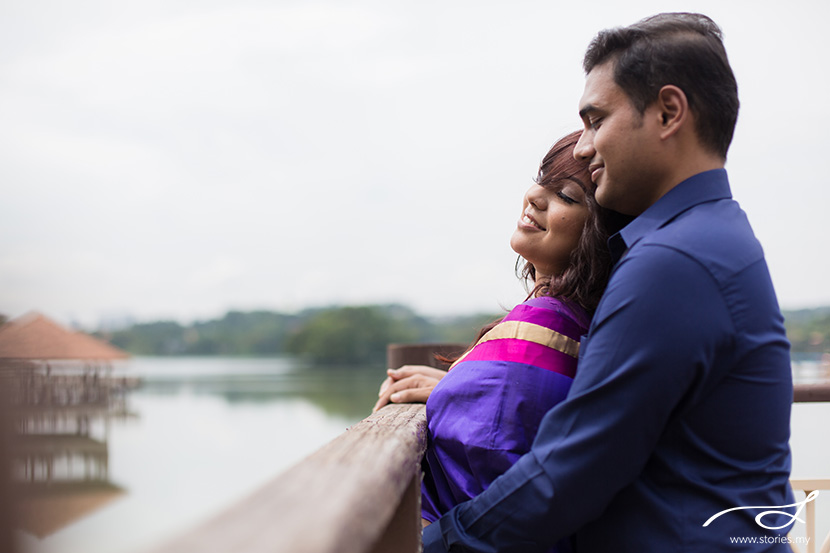 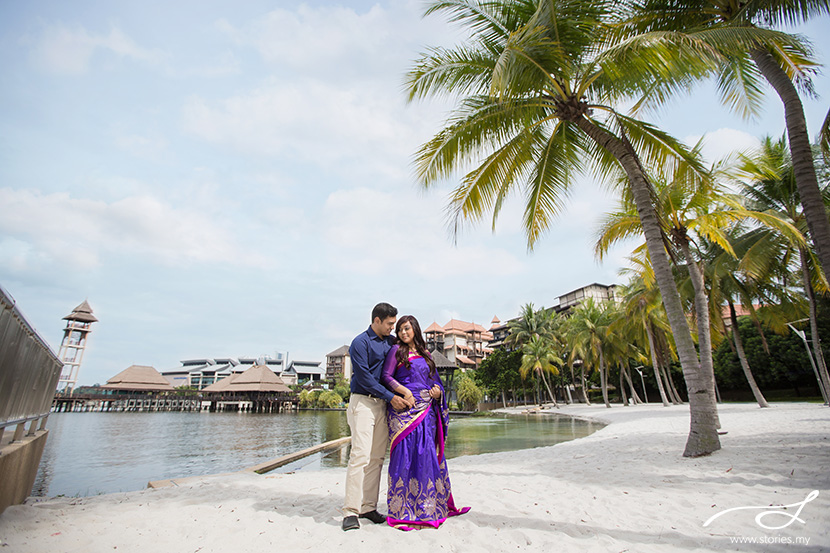 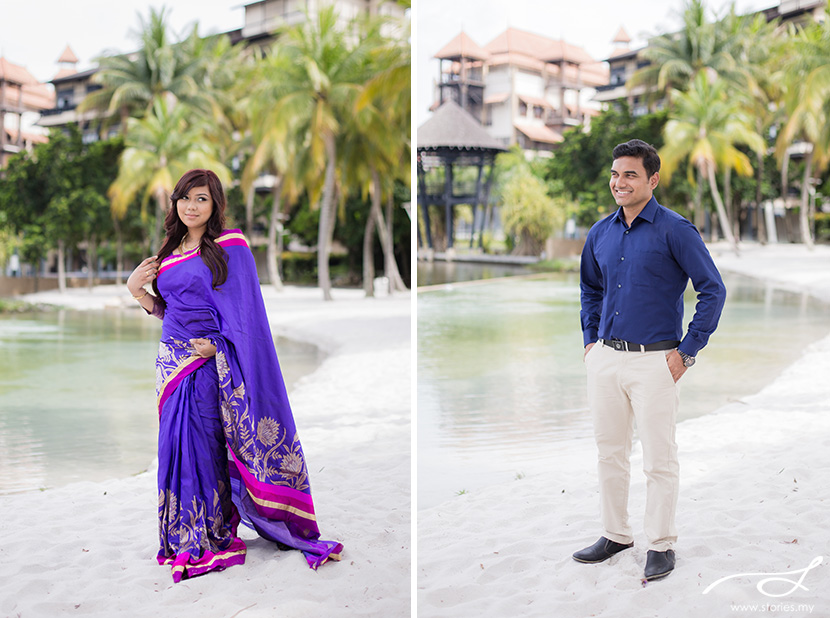 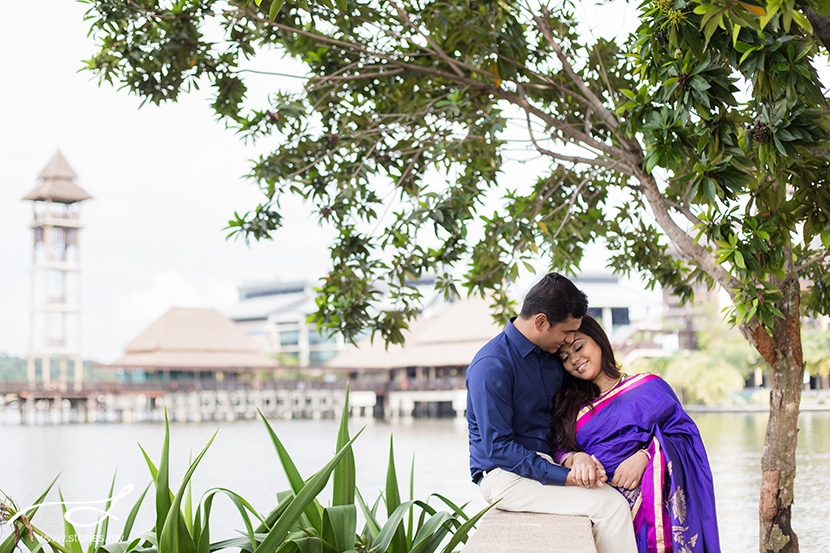 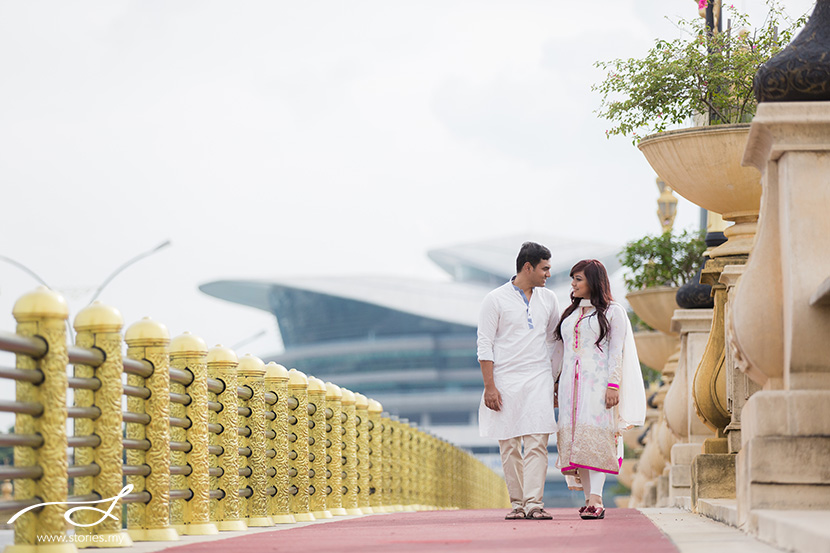 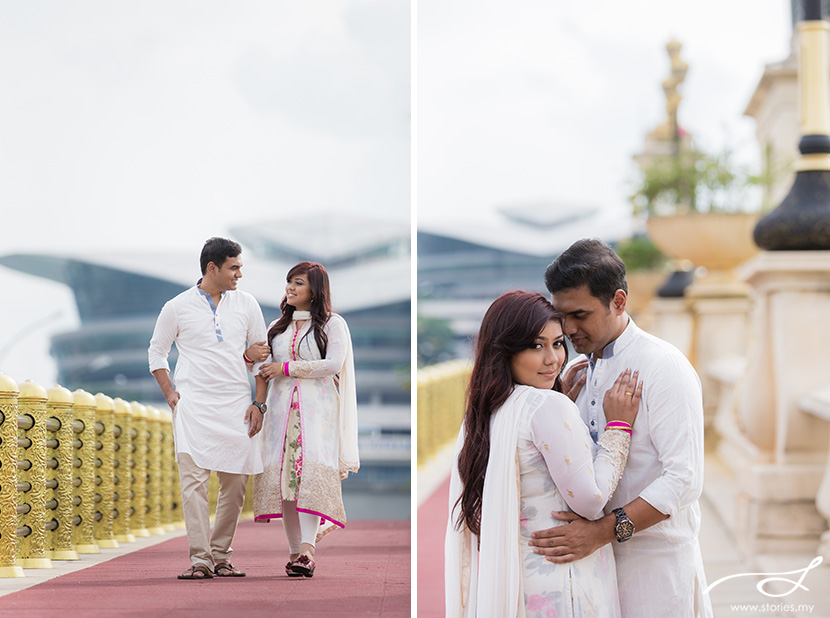 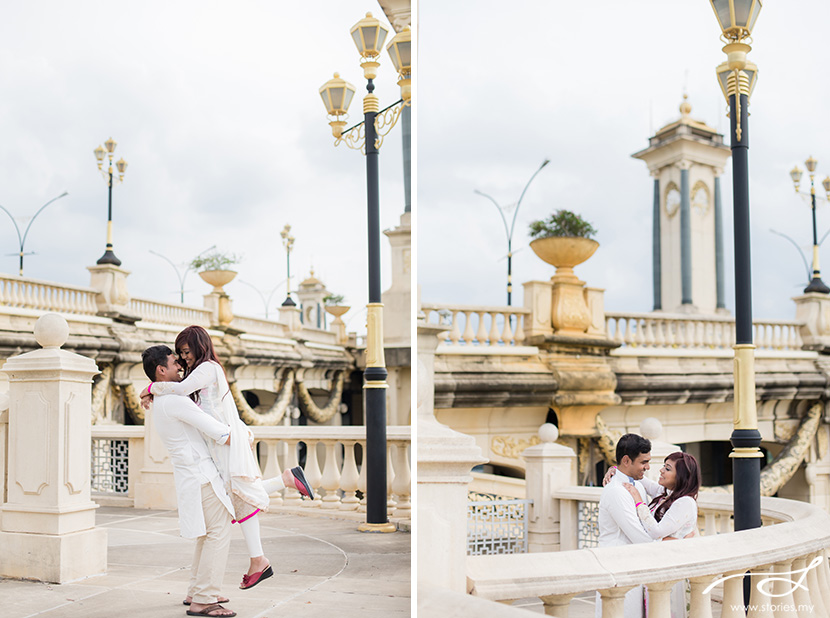 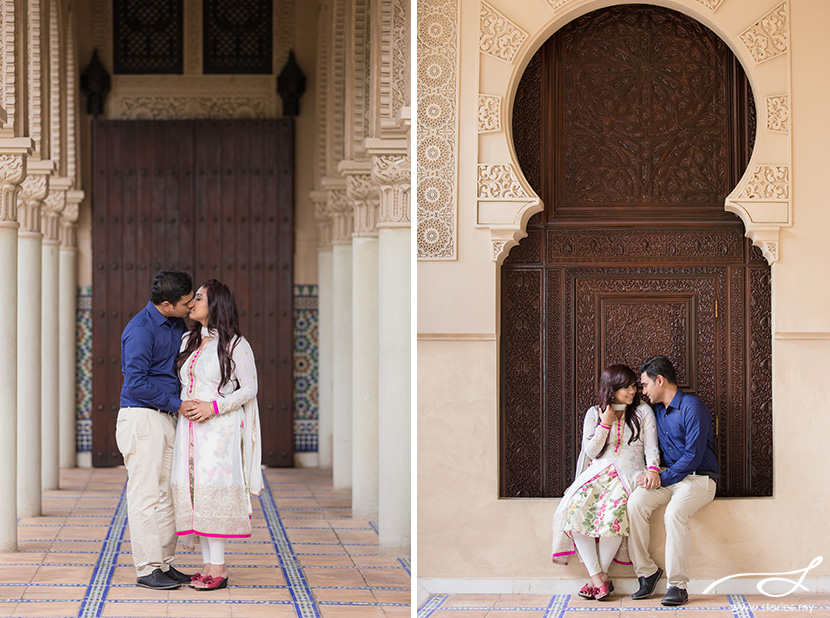 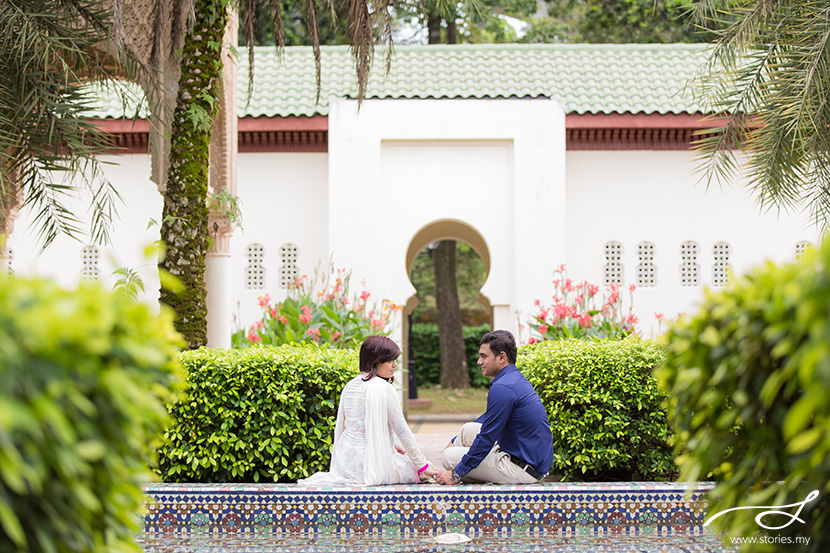 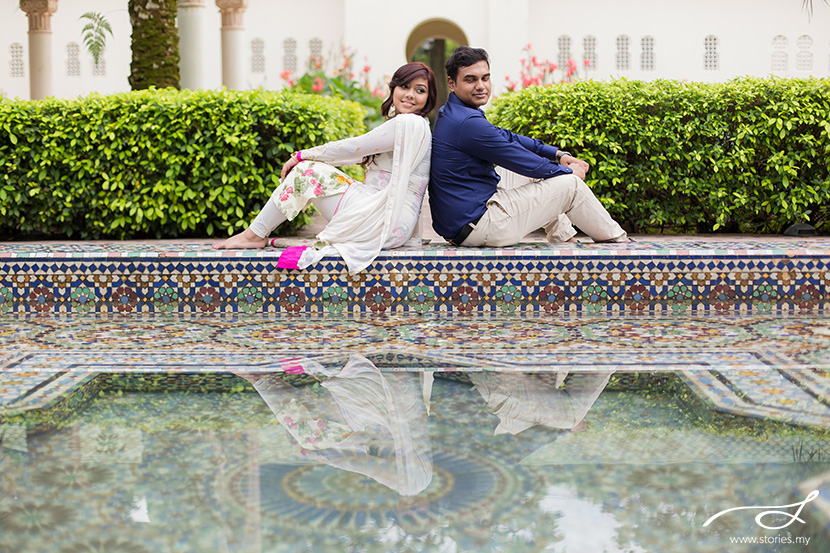 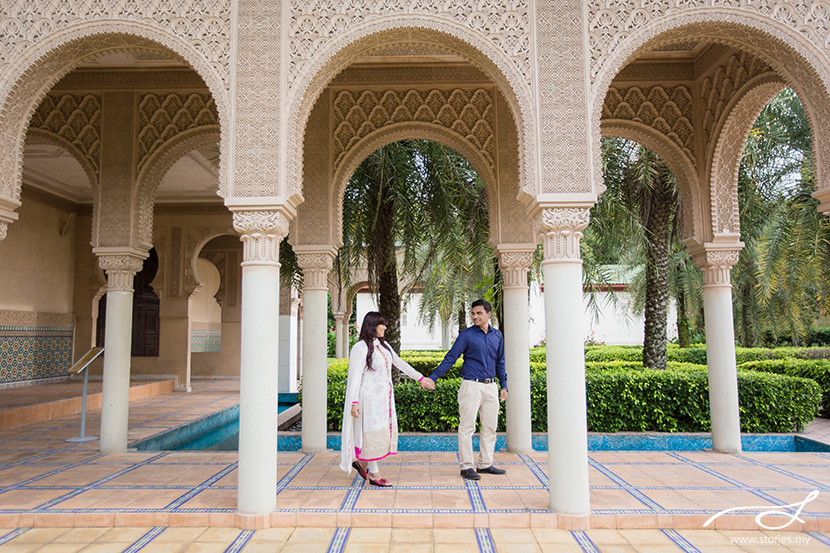 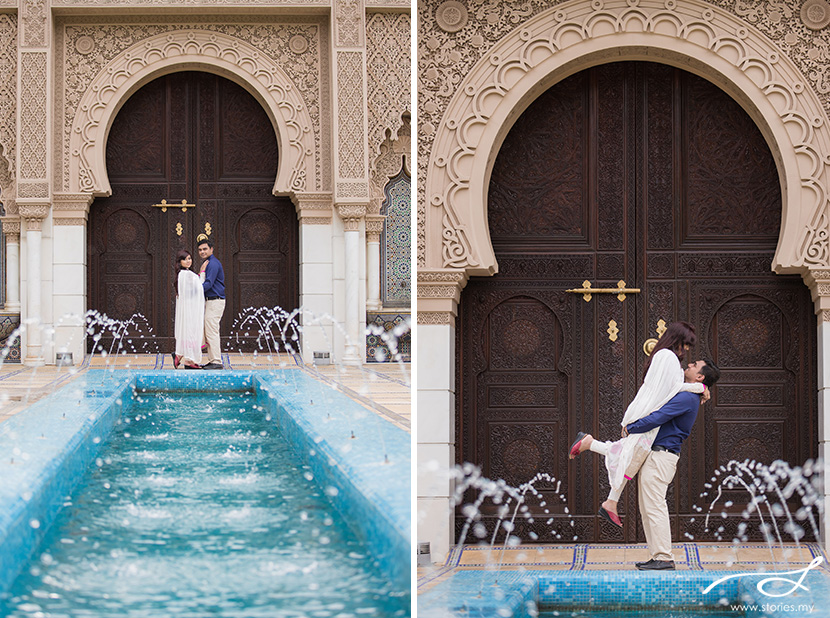 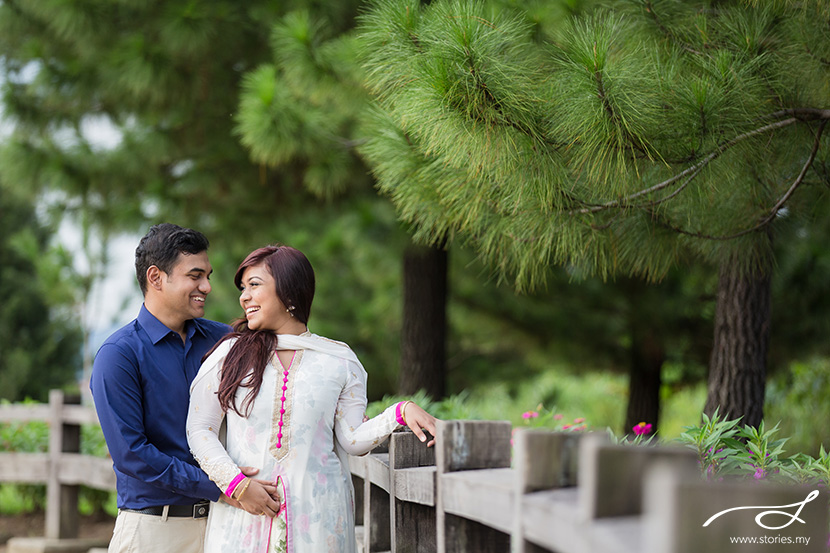 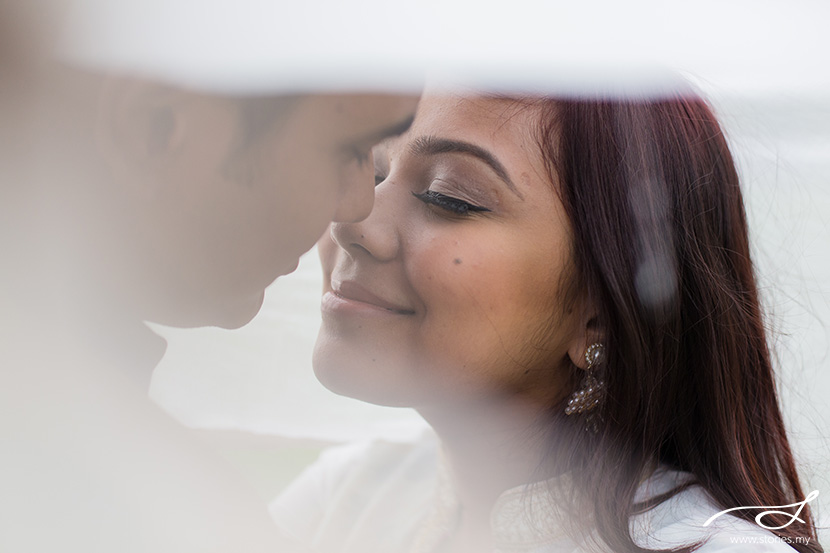 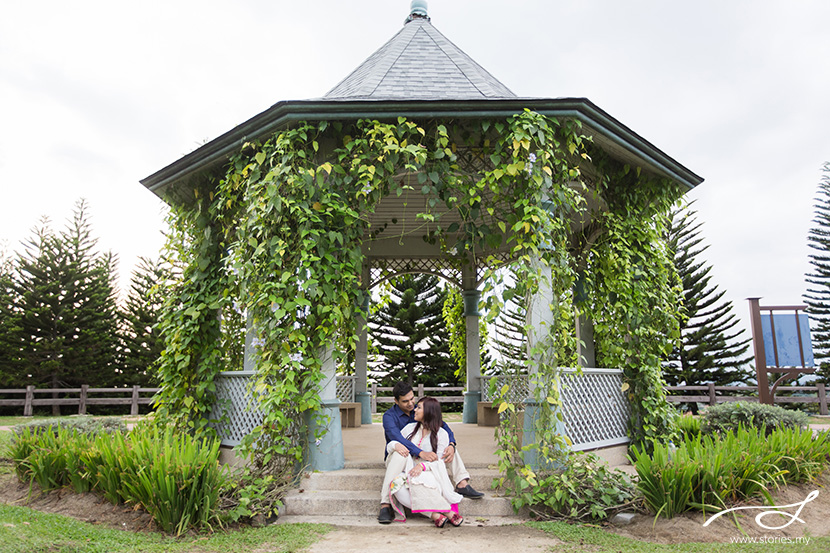 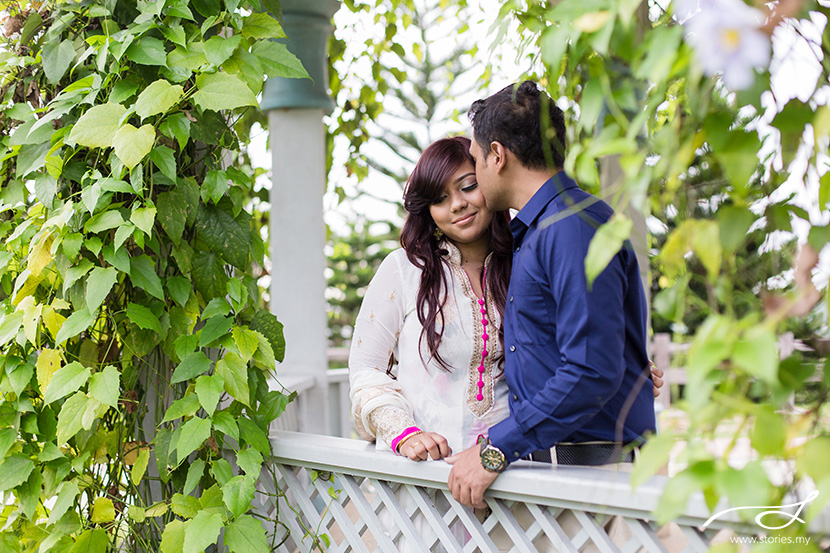