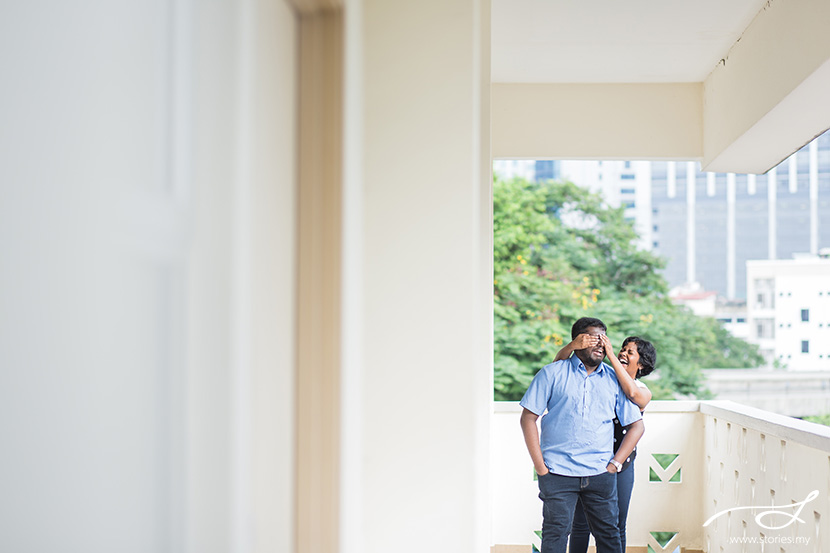 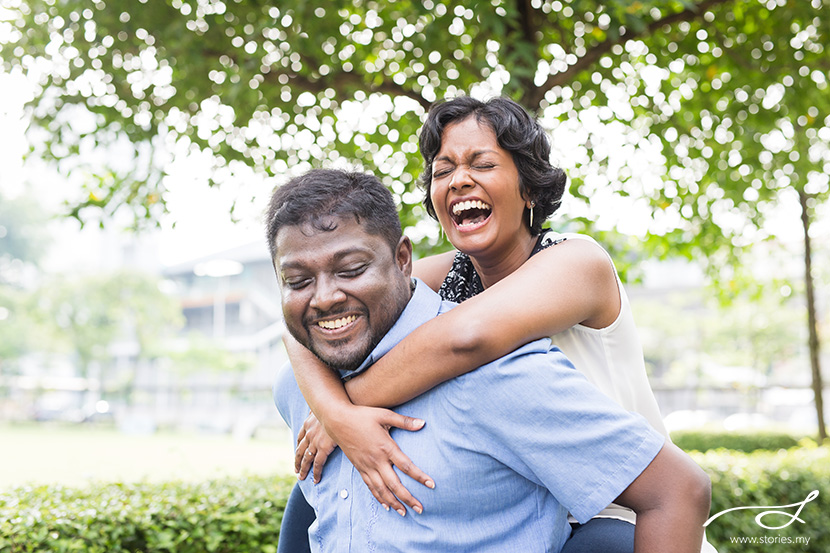 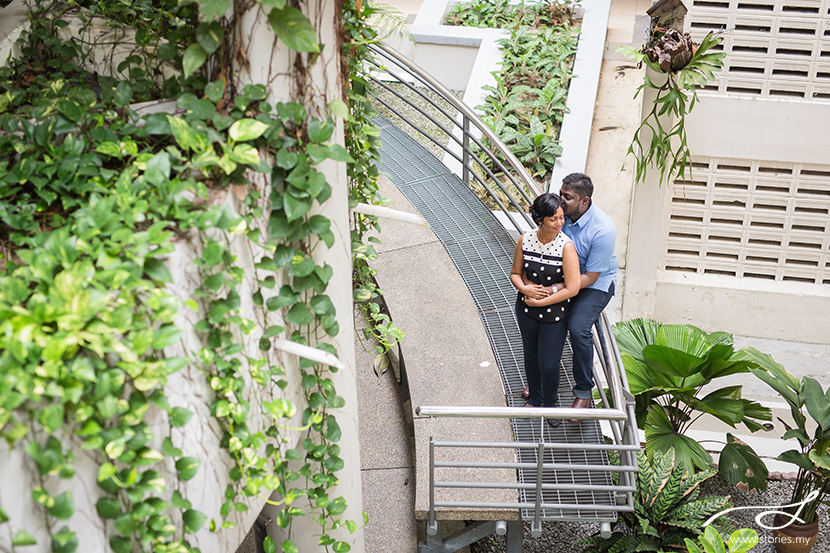 Here’s their story, as told by Cassandra…

Nick and I first met in Methodist College Kuala Lumpur (MCKL). I enrolled in the January Australian Matriculation (AUSMAT) intake while Nick signed up for his A-Levels in March. Though our college was small back then in 2006 and we mingled in the same cohort of friends, it was only in July 2006 that we ended up meeting at our first IELTS class by sitting next to each other. The conversations between us were just so easy, it was like talking to a friend I hadn’t seen in ages! I do remember us trading jokes (Nick said I was very witty – likewise!)

Our IELTS lecturer (who has since passed away) used to ALWAYS put us in pairs (he was notorious for playing matchmaker in class sometimes, I guess he had a hunch??) and friends used to tease us. But even then, I didn’t think too much of it, and I had good reason. During the first week of class when he introduced himself, he admitted he was a flirt. I remember thinking to myself “Aiyo, I’m gonna feel so sorry for the idiot girl who ends up with him!”. Yeah, guess who’s eating her words now?!

Sometime later, MCKL was putting on a graduation ceremony for the seniors and Nick and I were part of the college play called Snippets of Shakespeare (Nick was the lighting and sound guy, I was acting in said play). On one of the rehearsal days I wasn’t feeling well and had a bad stomach ache. Nick went and got me some Panadol – as a doctor’s daughter, this was very much appreciated! Later I found out that the college sick bay didn’t have the meds, so he bought some from a nearby clinic instead! So I thought, “Maybe this guy not so bad lah!” Dating at McDonalds (which we still do sometimes!) and LRT rides later, the rest, as they say, is history. 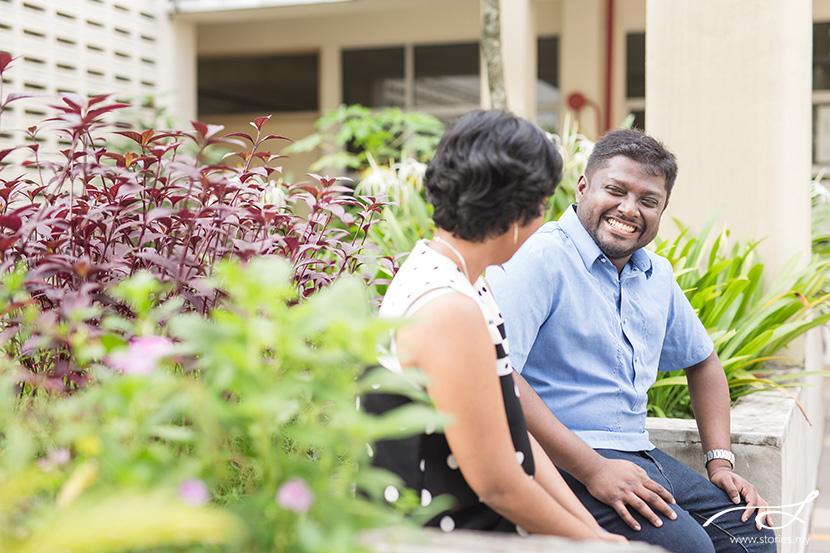 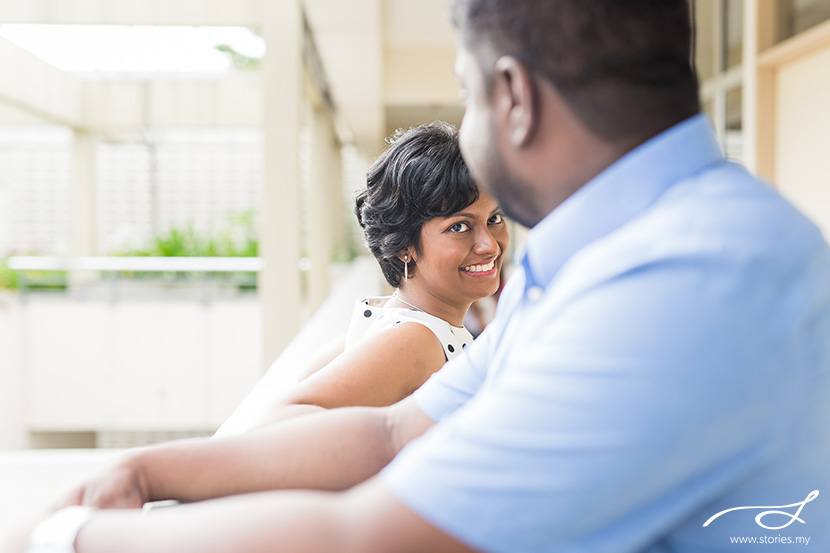 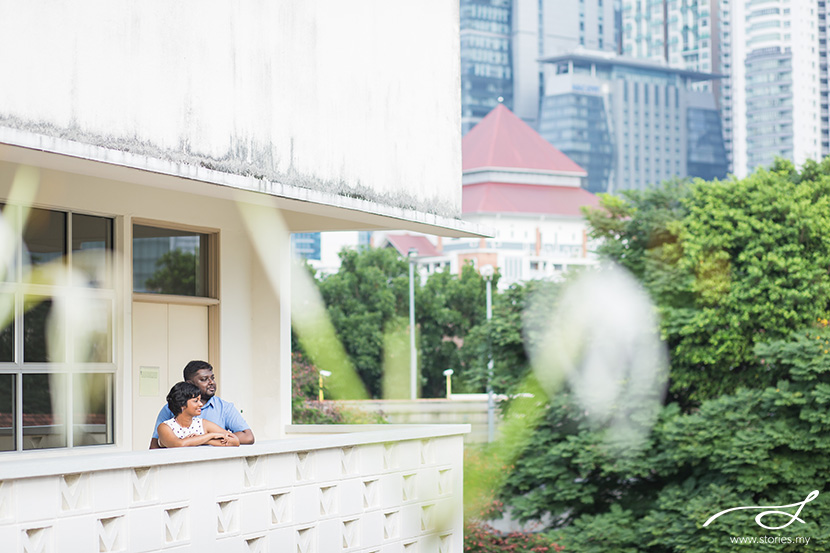 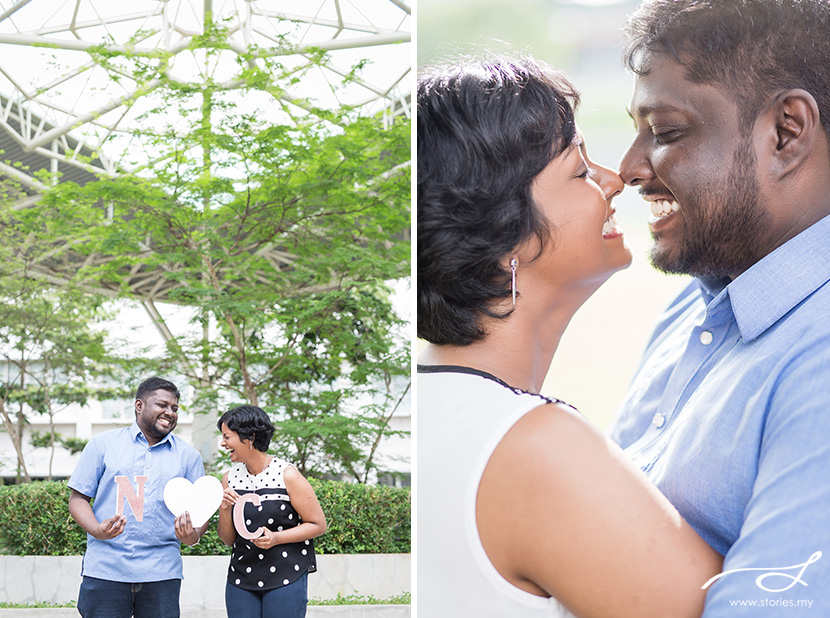 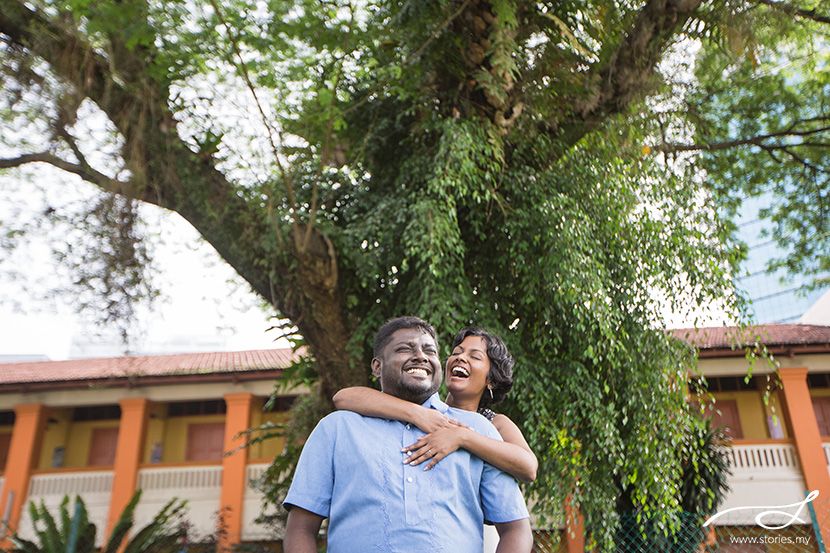 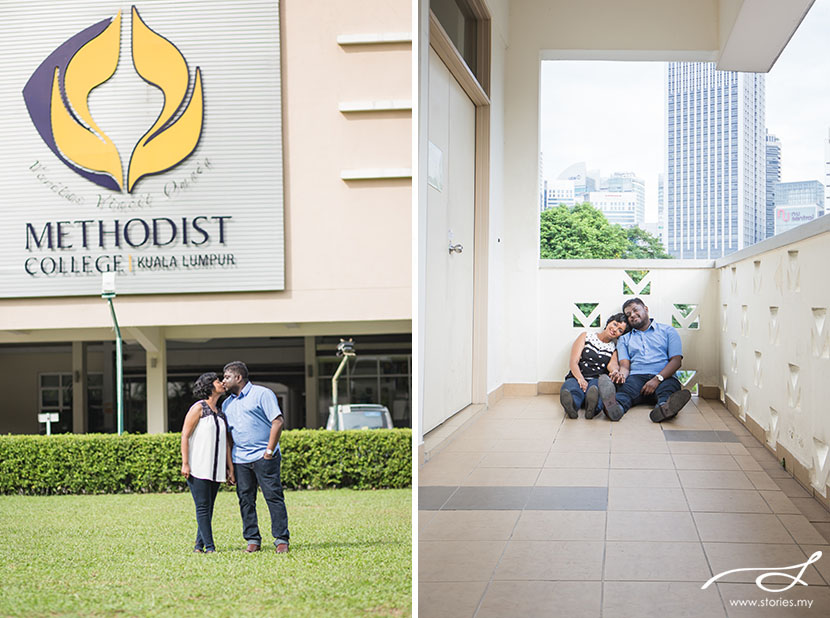