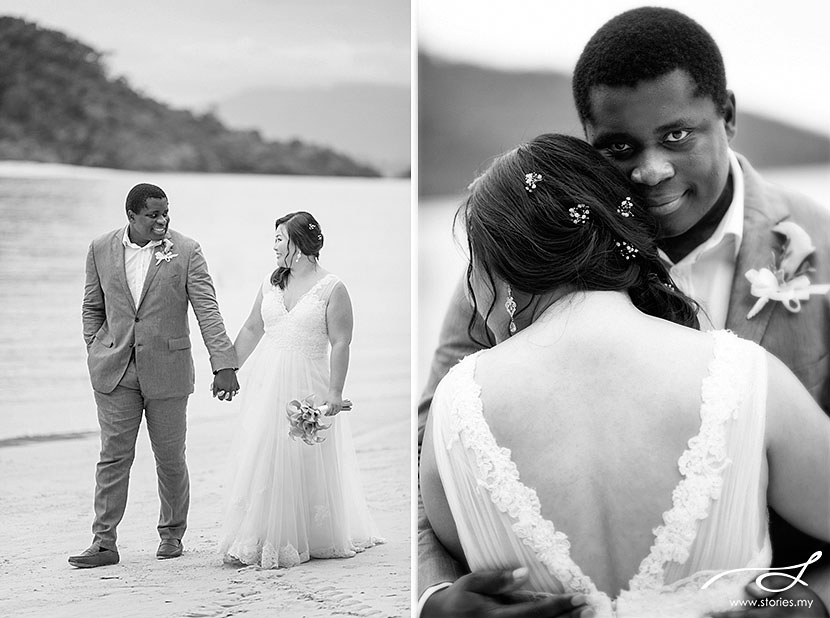 END_OF_DOCUMENT_TOKEN_TO_BE_REPLACED

When Kenneth gave me the song “African Queen” to be used in his photo slideshow piece, I thought how apt it was, as Laura is indeed his prized African Queen! They are a lovely couple to work with. Their romance story is indeed a unique one, both coming from 2 different cultures, falling in love and proving that God is the glue that holds all things together. Even though they hit some snags in the process of getting married (for example, Kenneth finding out that he needs to buy Laura’s family cows in order to wed her, and that each cow costs a couple of thousand RM), they overcame all obstacles and said their vows above the clouds at the KL Tower in January 09.

Congratulations to the both of you! Here are photos and video from their pre-wedding shoot at Bukit Tinggi end of 2008. Photos taken by Grace Tan, Video by Kee Sitt and Sharon. 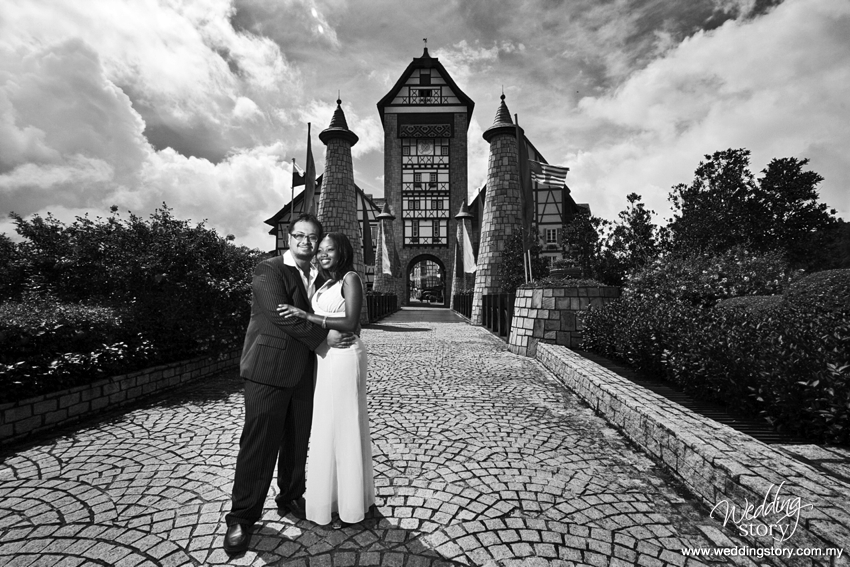 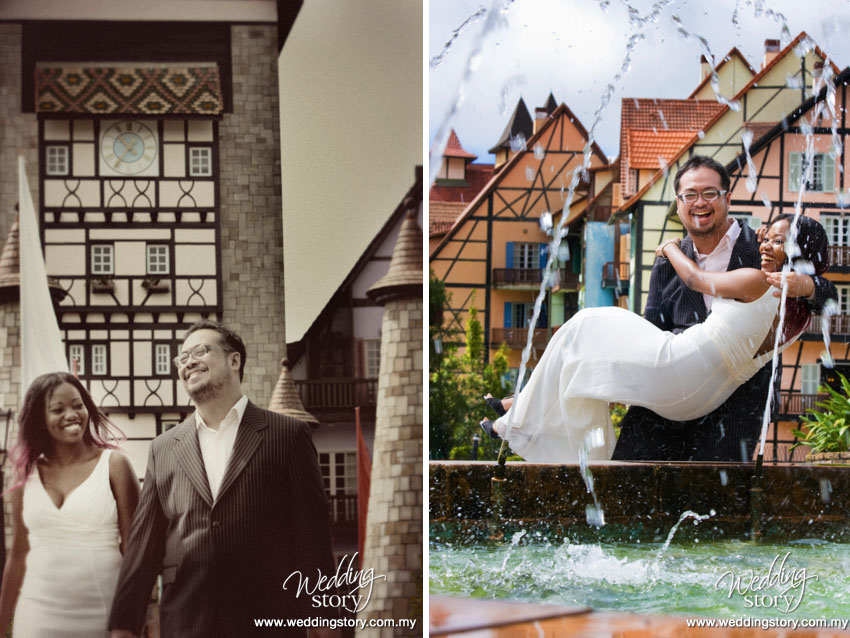 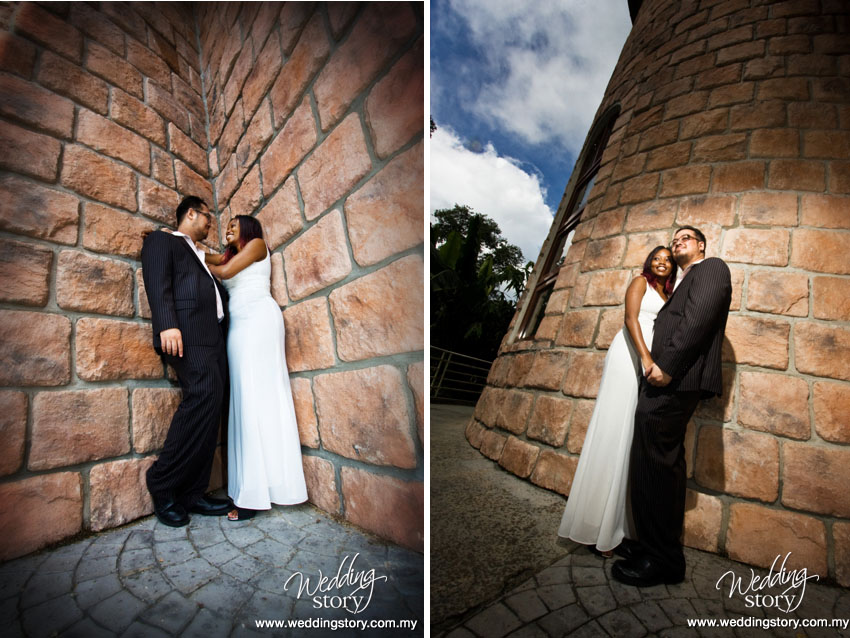 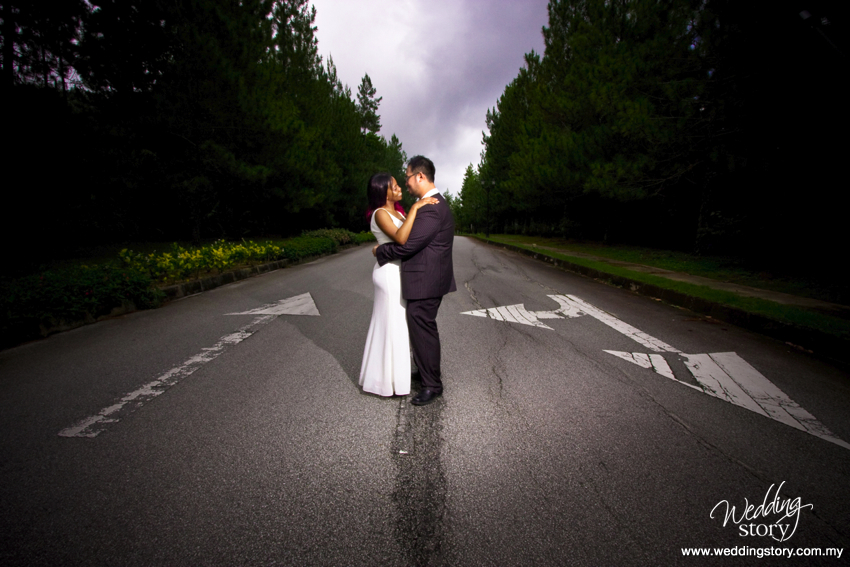 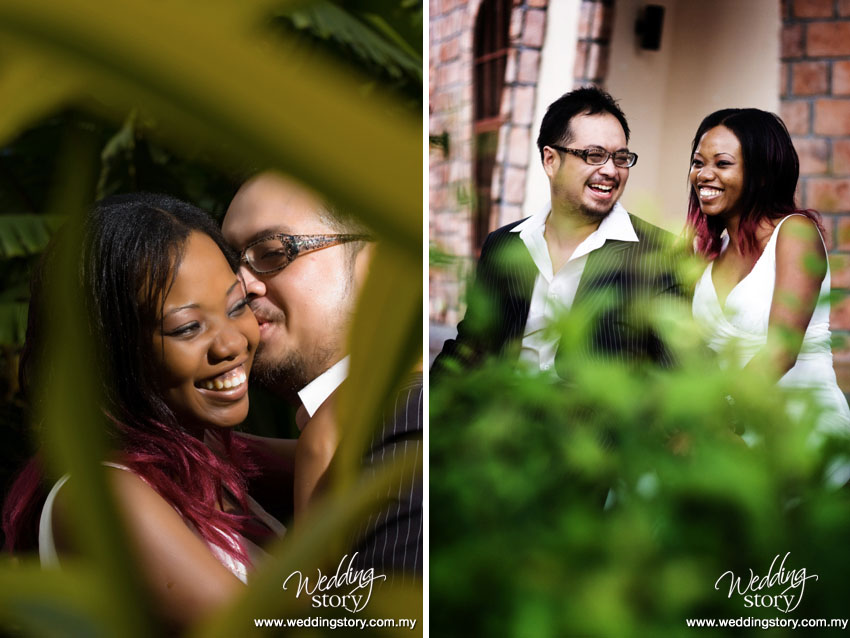 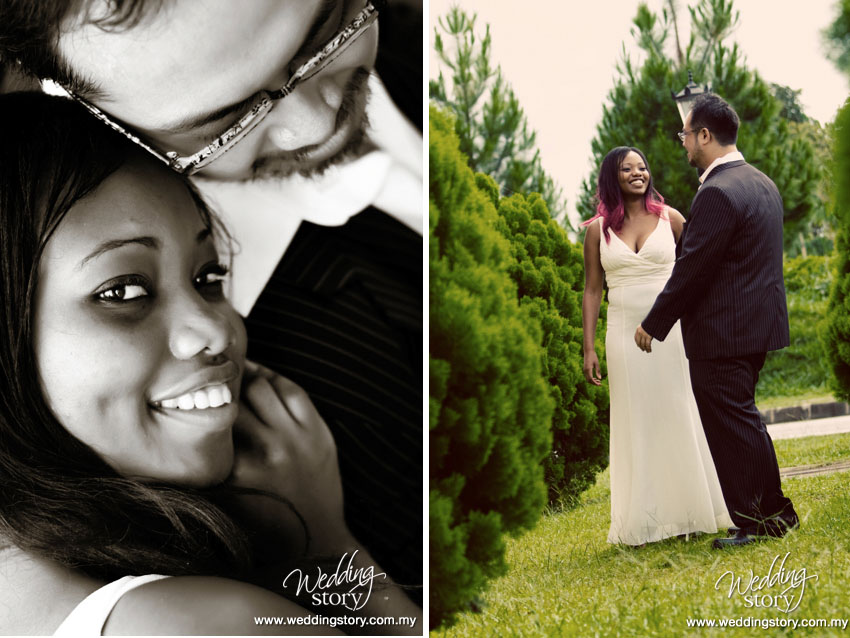 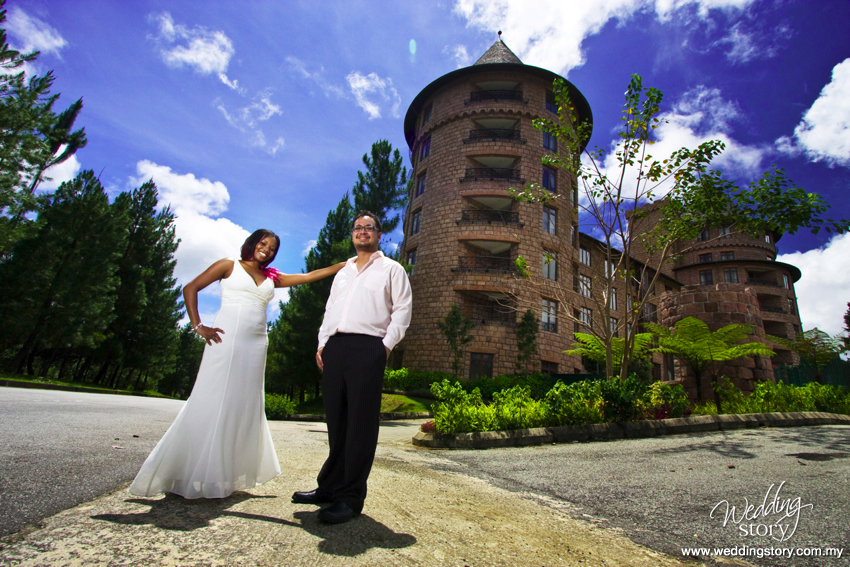 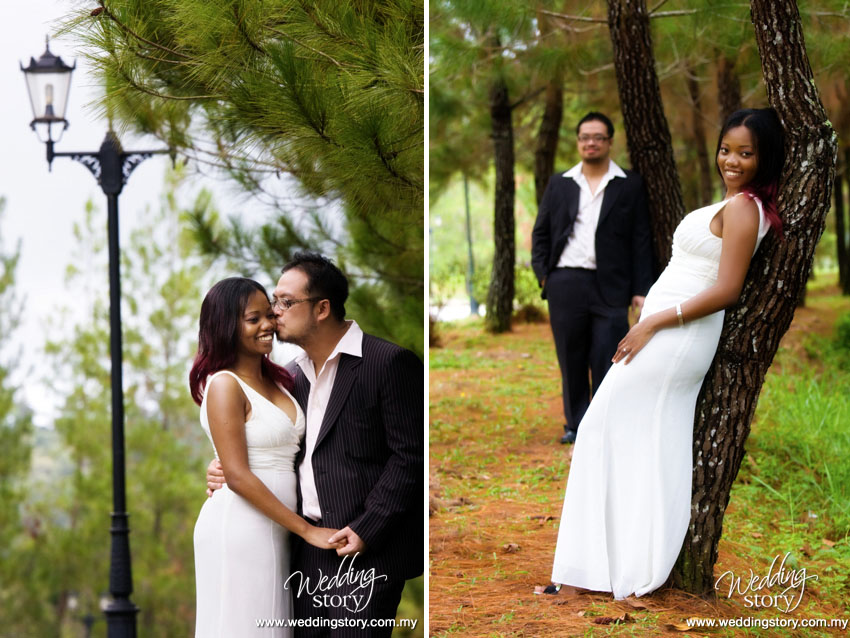 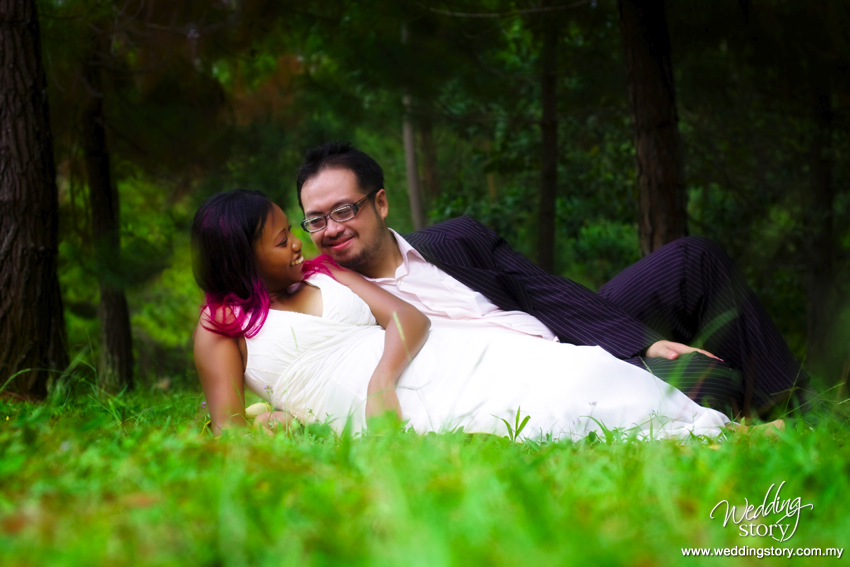 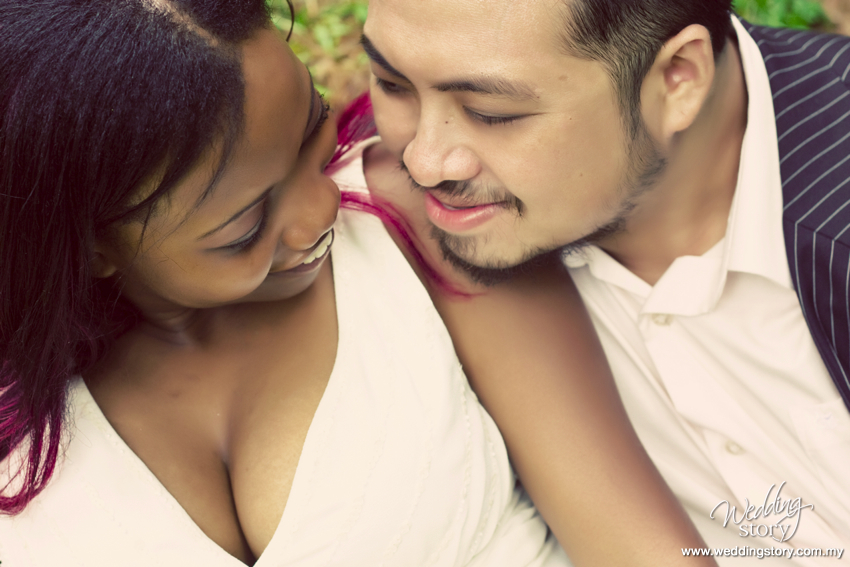