He was the talented musician at church and at the Overseas Christian Fellowship (OCF) in Australia. She was the young, international student who had just arrived at the Australian National University. It was Mabel’s friend, Shu Yi that somehow brought them together. Shu Yi had told Mabel that she had a friend in ANU who would be able to look out for her.

So Shu Yi said to Kuan Kiat, also known as KK… “My friend Mabel is coming to ANU, you must look after her!”. So during the 2004 international orientation, KK set up the Overseas Christian Fellowship booth, and met Mabel there. They didn’t quite hit the ground running romantically.

It was a very innocent meet up. Mabel signed up for OCF and got KK’s details to keep her abreast of upcoming events. She initially got his name wrong and called him Kiat Kuan in her first email to him. KK very kindly replied, “Its Kuan Kiat, not Kiat Kuan.” So began a good friendship and weekly encounters at the Overseas Christian Fellowship.

Despite his friendly nature, Mabel felt that he always had a façade. Like, there was something about him that she couldn’t quite figure out. They got closer as friends and shared a lot about their lives at home and their love of music and Malaysian food. Initially, she also struggled a bit at university and KK, the ever conscientious, overly meticulous student strategically gave her a lesson in planning and it was then that she realized, “I think I like this guy.”

So the intrigue began. Bit by bit, she began to peel the proverbial onion that was KK and discovered that the more she thought she had him figured out, the more she realised she didn’t. They are poles apart personality wise, (Mabel’s verbose, opinionated and very noisy. KK is the strong silent type with hidden talents no one would’ve known he was capable of and has a knack for surprising you when you least expect it.) but they have very similar upbringings and backgrounds – which was odd.

Then came the (Australian!) summer holiday of 2005, and they were home for Christmas and met each other’s families for the first time. Of course her dad was watching KK’s every move when he came to JB to visit, but her mom absolutely LOVED KK. About a month before they were due to return to Canberra to commence another year of university, KK messaged her on the phone and told her he misses her.

And which girl’s heart wouldn’t melt upon hearing those words. Naturally her heart hit the roof and thus began a relationship that has spanned almost 7 years. 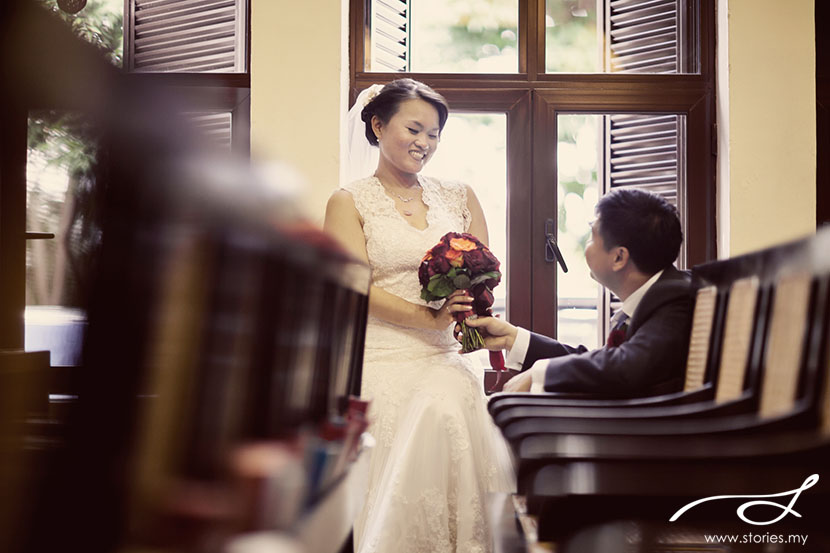 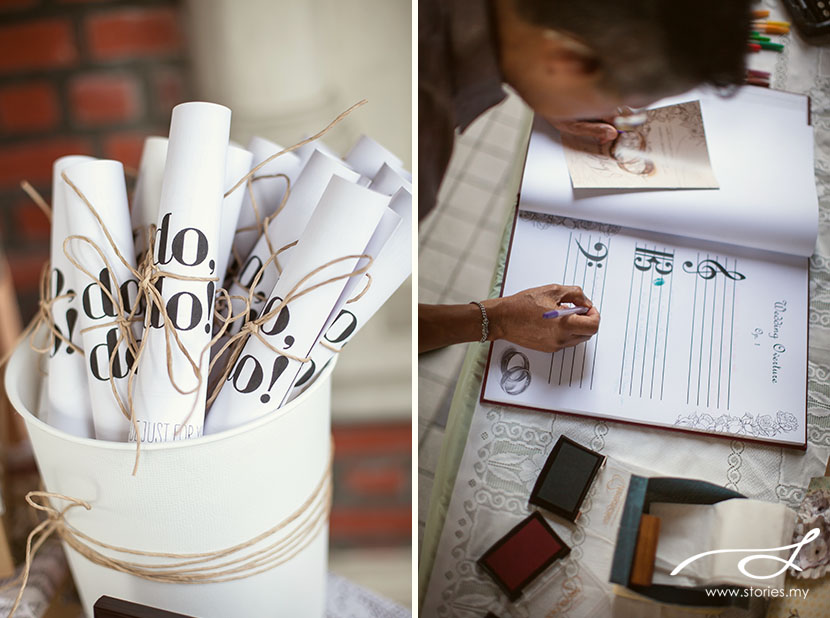