Since most of our clients live overseas, it’s common for us to only meet the day before the wedding or on the wedding day itself. Sometimes, you don’t really know if you can jive with a client until you actually speak to them face to face. With Stephen (also known as Steve) and Andrea, we clicked the moment Mark and I met them for the first time that morning in E&O Hotel, Penang. They had dedicated the whole morning for portraits around Penang island which was an awesome idea to me! It was a pretty relaxing day as they had already said their vows in Australia before the Penang wedding. 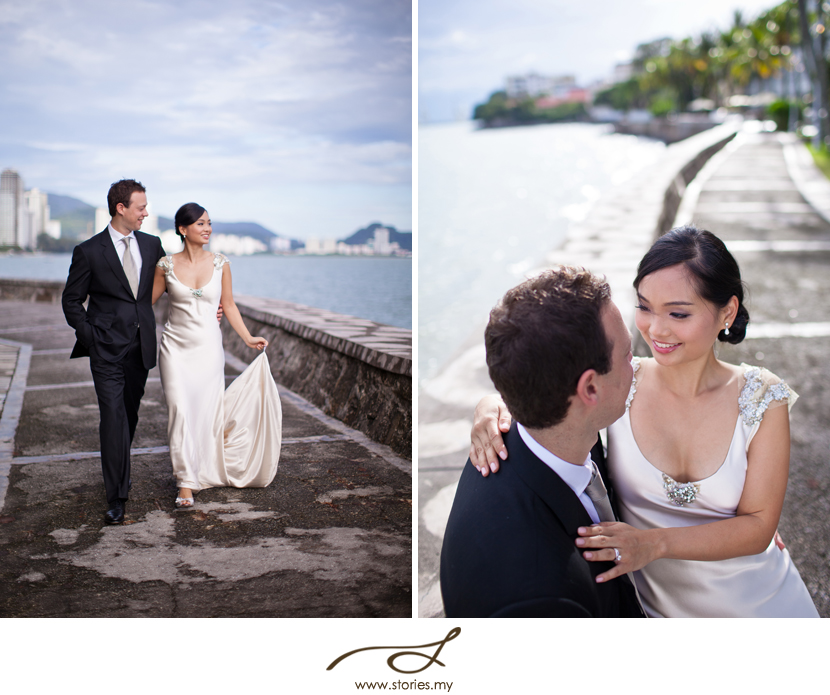 Stephen and Andrea met in very exciting circumstances, at an accounting course in the University of Melbourne! After getting to know each other as friends, they took the plunge and started dating, and the rest as they say, is history. Having been together for 9 years before getting married, they took their time…but probably also because they were distracted with everything else.

Their love of food connected them together and the joy of trying new places and cooking delicious meals in the kitchen became a passion for the both of them. (seems like a typically Malaysian thing to do to me!) They also love traveling and make it a point to have a holiday at least once a year. So far, they have made their way through Spain, Morocco, Vietnam, Japan, Hong Kong, Hawaii, France, Thailand, with more to come. They are proud parents of a not-so-little cat called Chester who rules their house and often thinks he’s a dog child. He shows them affection by cuddling on their laps and curling up around their heads when they sleep. Anyone who loves food, traveling, and cats is definitely a friend of mine! :) 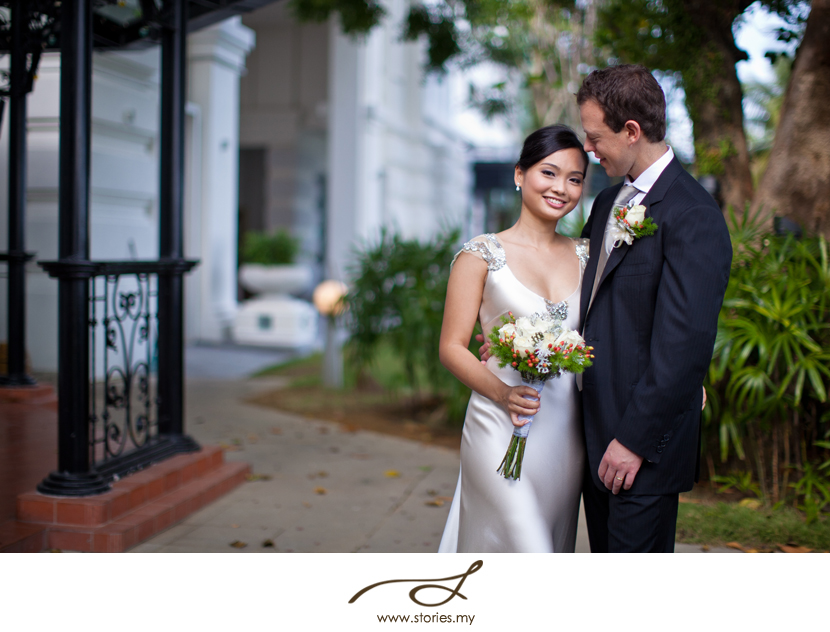