Redang is an island paradise. It promises turquoise seas that meet deep blue skies, soft sand under your feet, and lots of friendly fishes that eat from your hand. It’s also a diver’s den, because there are loads of beautiful dive sites around Redang Island and Perhentian Island. I have fond memories of Redang because it was there that I did my first ever snorkeling trip – almost 8 years ago now. I was just amazed at the beauty under the sea… I couldn’t help but feel in awe at God’s creation! Though I came home sunburnt (my butt was more burnt actually… it was quite buoyant haha), I told myself that I must visit those islands again some day. That experience drove me to get my diving licence a few years later.

In August, I received an email from Frank who said he was going to have a beach wedding in Laguna Redang Island Resort. Though my calendar was already quite packed, I couldn’t resist shooting another beach wedding. Frank & Demi are from Chengdu, China. I was a little concerned about the language barrier since my Mandarin is worse than kindergarten standards. But after a few conversations with Frank on the phone, I said yes, packed my bags, and went to Redang with Alex. When I reached there, I found out that Demi doesn’t speak much English but somehow with loads of body language, a smattering of English and my kindergarten Mandarin, we managed to communicate. (actually I just said piao liang most of the time!)

During our first meeting, I asked Frank how many guests would be at the wedding. And he said, “Just the 2 of us.”

I was surprised. He must have seen that look on my face for he then started to explain about how Demi had always dreamed of having a beach wedding. This wedding ceremony at Redang was just for them. Their family and friends would celebrate a month later in a grand banquet in China, attended by 700 guests.

Frank must really love Demi because he made her dream a reality.

And so to date, Frank & Demi’s private wedding is the smallest wedding I’ve ever photographed in terms of number of people. 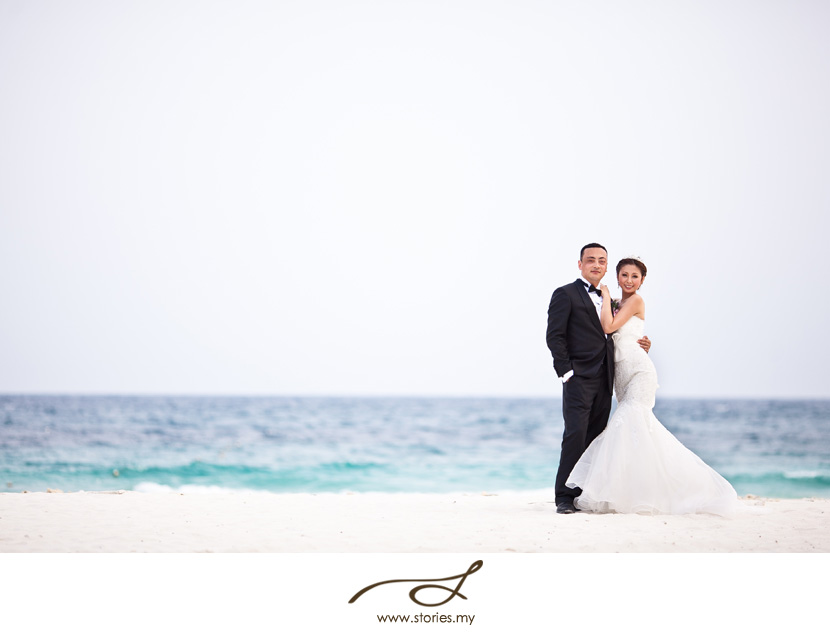 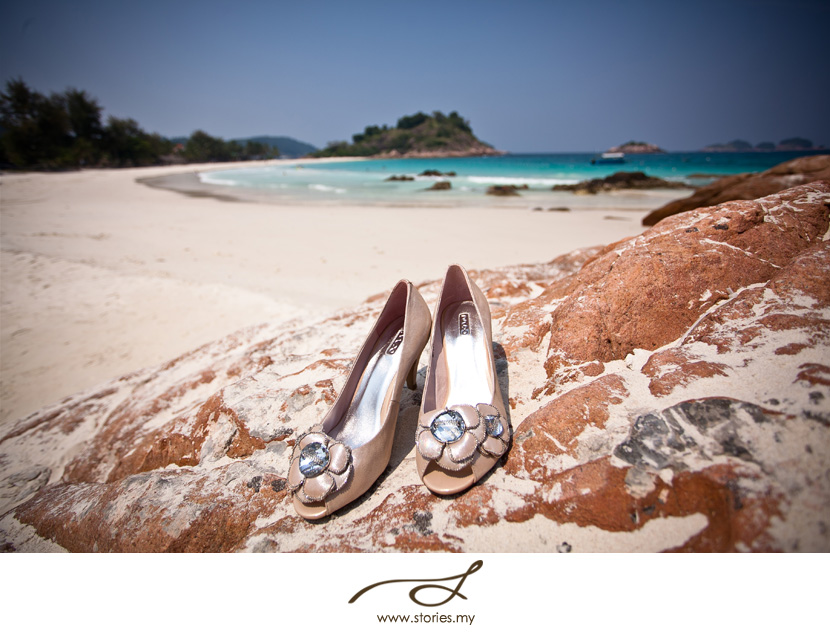 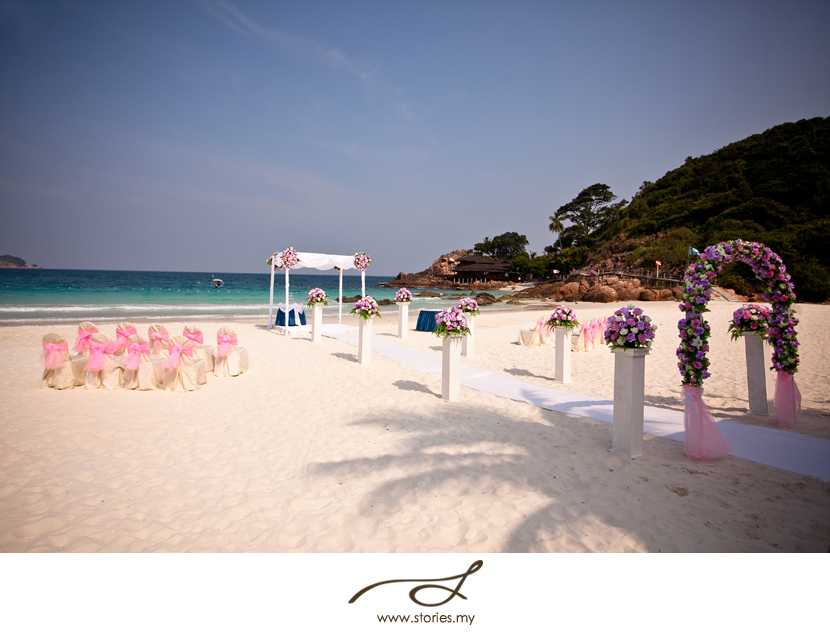 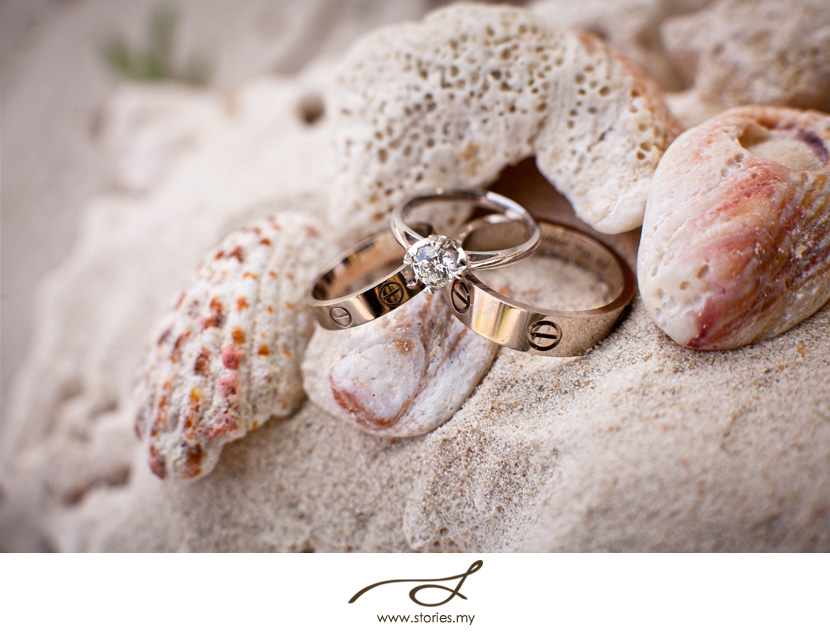