Jason and I go back a long way. We were at the university together enrolled in the same course. Jason and a bunch of us used to hang out together those days. Slowly we started to notice Jason pulling the disappearing act on us; which led to one thing – a special someone named Michelle. One thing led to another and fast forward a couple of years now, they are engaged and I was flown to Australia to photograph their pre-wedding photos. It was my first time in Australia for an assignment and Oh boy! the weather there was so unpredictable! I was even blamed by them for bringing the rain over when it was supposed to be sunnier. Oh well, at least there were no sweat at all during the shoot and we had great fun! (apart from some shivers, runny nose and flying hair!) 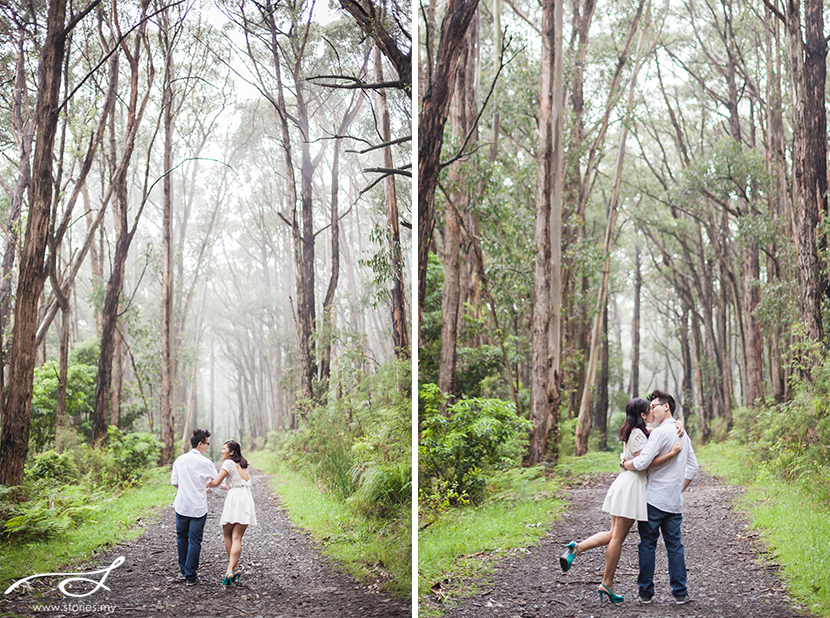 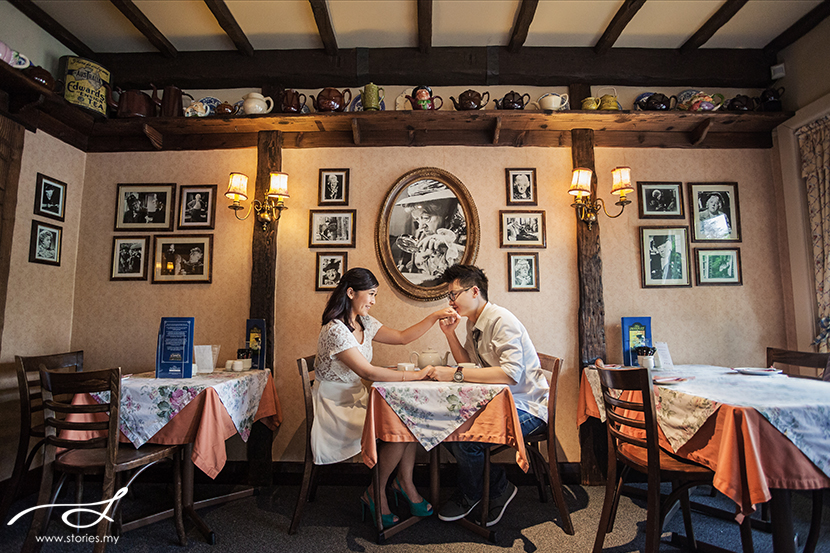