Managing Expectations About Photography on Your Wedding Day

The celebration of marriage is but one little chapter in the tapestry of life. Each story is different but every bit as meaningful as the story of the stranger next to you. It is what makes our lives so interesting to others! When it comes to the chapter leading up to the happily-ever-after part, it is only natural to desire that the heart and essence of every second of the wedding be frozen in time.

This is where the bride and groom come to expect great things from their wedding photographers. But the biggest cause of disappointments when it comes to expectations results from a lack of communication. We’re here to set the record straight and ensure the expectations are reasonable. 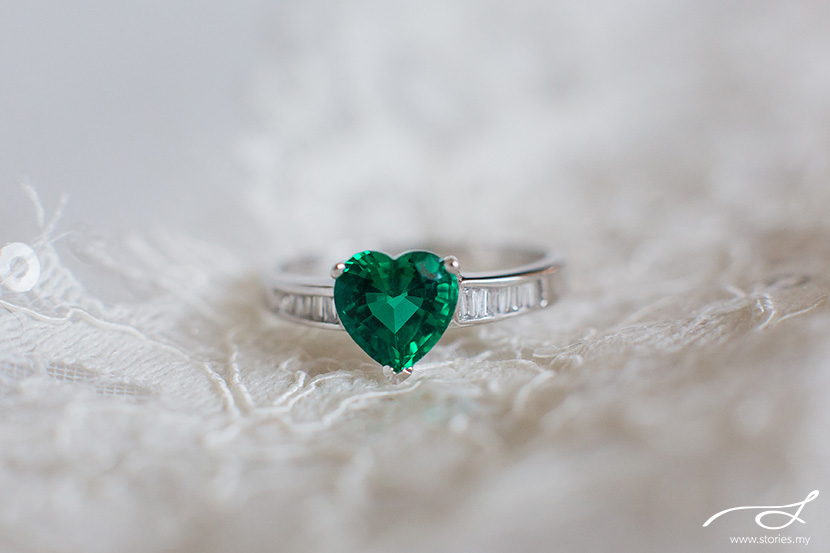 We suggest giving us at least an hour to photograph the bride and groom as they separately get ready for the wedding. We like to add some detailed shots of the dress, shoes, cufflinks, rings and invitations. It’s also a good time to capture individual shots once the bride or groom is all ready, plus some photos with close family members and the bridal party. 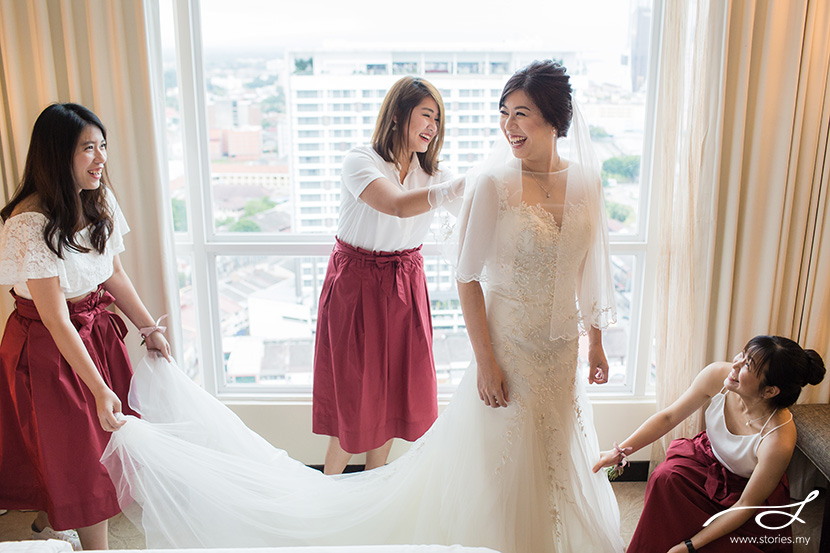 END_OF_DOCUMENT_TOKEN_TO_BE_REPLACED

Expectations and changes in life

We sat quietly for 10 minutes, penning our thoughts on a piece of 4R sized paper. It felt strange doing this exercise, yet at the same time, we knew that it would benefit the both of us.

The list went on and on. I don’t think I am being unrealistic, but practical.

We shared our list. I am amused that one of his requirements is for me to have better memory. Like remembering to trip the meter after I pump petrol (one little thing that irks him a lot!).

Years ago, before we got married, we created a similar list. Except, I am pretty sure this new one is shorter. I guess you learn to adapt to one another as time goes by. You learn to compromise on some expectations and other times, to reflect on how you can change yourself as a person.

I guess a lot of arguments stem from mismatched and unfulfilled expectations from both parties. Most times, we think the problem is with the other person, never with us (gasp, how could you suggest that!).

Six years down the road, and we’re still learning to adapt to one another. Yes, there’s friction, but I think I can safely say, I’m darn happy. 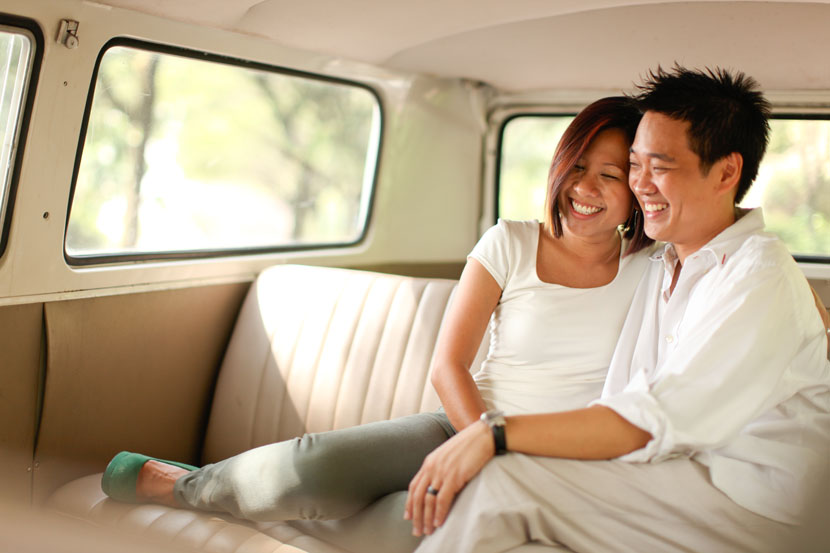 One trend that I’ve noticed is how often photographers include their spouses in their business. For example, Jasmine Star has her husband JD 2nd shoot for her, Louis Pang has his wife Jasmine run the office, and Jenny Sun has her husband Ju 2nd shooting at times as well. Some of my photographer friends say they try to get their wives/husbands involved. Some prefer bags to camera gear. And I mean LV bags. So that won’t do.

Well, I do the same with Alex. When I first started shooting weddings, it was natural to ask him along. I felt a sense of security and bonding when we can do fun stuff together. Alright, I admit, not everyone’s idea of fun is standing on your feet for 10 hours, lugging heavy gear around, but thank God Alex does not complain.

The benefit of having yr spouse shooting with you is that you can share rooms when you’re outstation shooting a wedding. After a long day of shoot, you can come back and cuddle after a nice relaxing hot shower.

But what if one day, Alex decides not to shoot with me anymore? Gasp! What would I do? How would I feel? 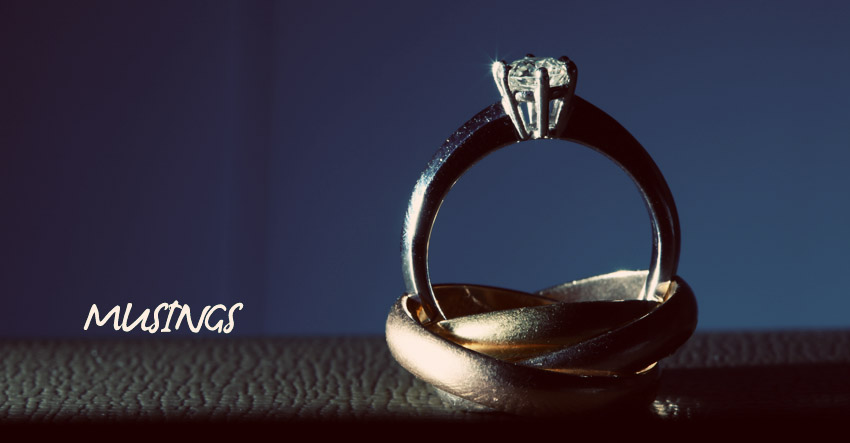 I wonder sometimes if I can be a pretty selfish person. I like having him with me, doing fun stuff together (especially the things I consider fun). There are always 2 types of couples: One that does everything together and you think that they are joined at the hip. And the other that does NOTHING together other than meals or movies.

So what do I really expect from my spouse? What would my expectations be and would I be disappointed if his ideals change one day? What if Alex said one day, “I’d rather spend the entire day on Twitter and surfing the net than shooting with you”. Would I say, “It’s ok dear” but silently harbour a grudge because he PREFERS not to do the things I do?

Expectations can be an evil thing that rears its head every once in a while.

“But you’re the wife, I expected you to clean the house every week!”

“Why can’t you be a man and make decisions for once! I have to do everything!”

“I thought you’d stop playing computer games after we’re married and give me more attention for once. I keep seeing the back of your head everyday”

Yup, expectations can be the cause of many arguments especially if it is not communicated properly from the start.

Speaking of which, now that Alex is sick today, I better be the dutiful wife and nurse him back to health.