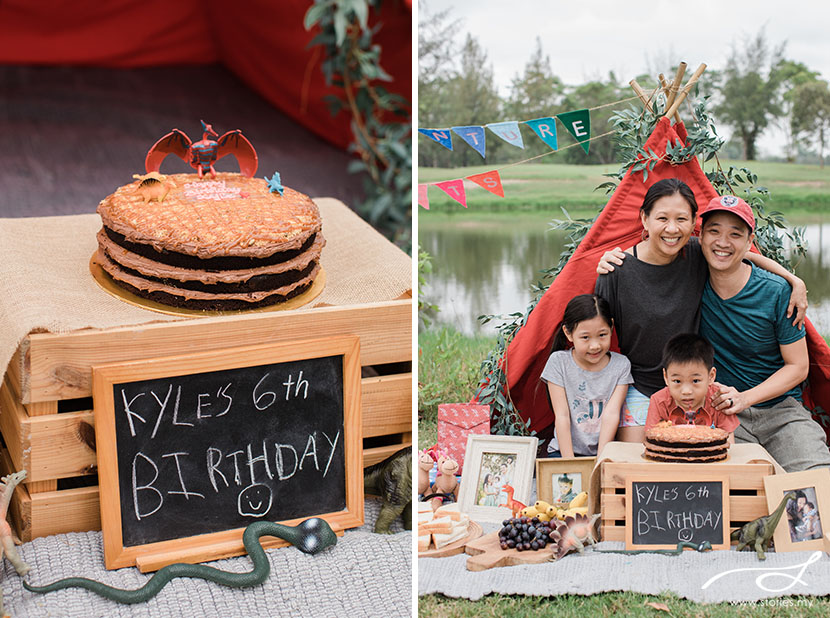 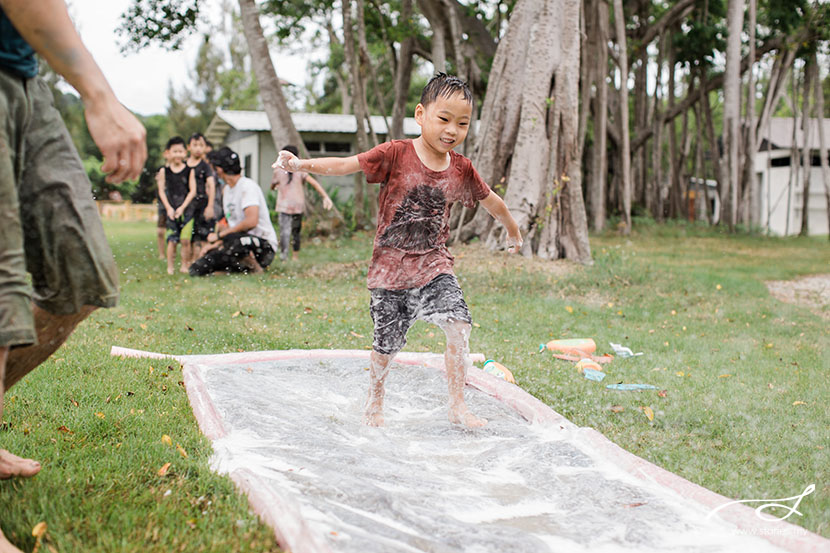 This is by far the messiest outdoor kids party we’ve ever photographed… but probably the most fun too! We’re talking mud, paint, and a totally cool slippery soap slide! Alex and Grace decided to throw their son a 6th year old birthday he’ll remember for life. Kyle’s older sister, Krysta helped with the set up as the guests began to arrive for the picnic. After everyone had full bellies and nice clean photos… it was time for a gruelling hike through the mangrove forest.

Because this took place during monsoon season, kids had the experience of hiking through knee-high mud. It was a challenge, but they all made it through. After a refreshing dip in the pond, paint buckets, water guns, and soap suds were brought out. You could see how much the adults had missed this sorta thing too.

And did Kyle have a good time? He most certainly did!

END_OF_DOCUMENT_TOKEN_TO_BE_REPLACED

The birth of Kyle 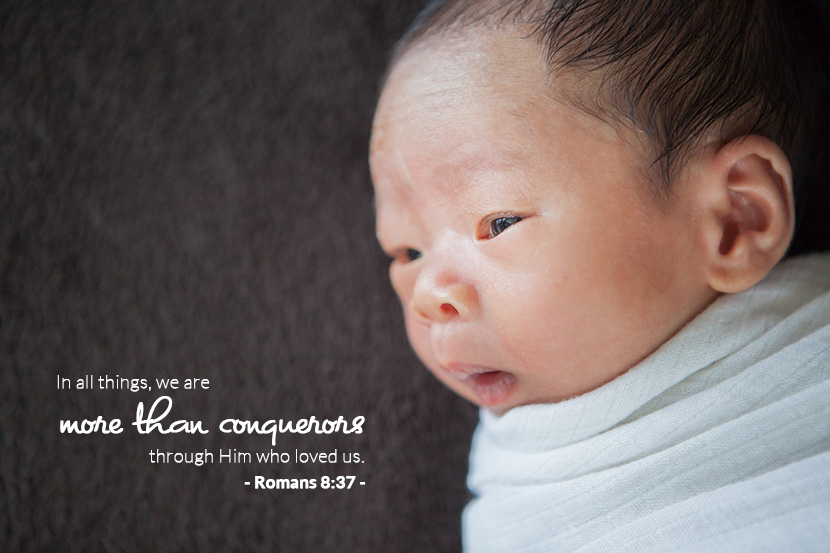 I must truly give thanks to God for the birth of my two children, Krysta and Kyle. Everything from conception to birth is really a testimony of how good God is. For someone like me who has irregular menstrual cycles (once every 4 months?), I am firstly quite amazed that I could even conceive in the first place. I remember after I stopped breastfeeding Krysta, my period only appeared once and then in March this year, my pregnancy test kit proved positive! God is indeed good!

Kyle was due on 1st of November 2014, but around the first week of October, I started having really bad cramps that I could not explain. The pain was excruciating and came frequently, so much so that one day, I thought that I was having contractions as I could feel an intense pain every 5 minutes. That Tuesday morning, I went to my hospital for a check up and during the scan, was told that I wasn’t having contractions and the baby and water bag was fine. It was then that I discovered I had urinary tract infection and was given a round of antibiotics to cure it.

But two days passed by and my pain was still there. I just endured it but on Wednesday night, it was really so painful after every cramp that I had to stop doing whatever I was doing and allow the pain to pass. The next morning I was due for my final pre-wedding photo shoot before my scheduled c-sec the following week (Kyle was in breech position). That night, I called my staff to standby for the shoot the next day in case I couldn’t go because of my intense pain.

I guess God had other plans because that Thursday morning, I noticed a bloody show on my underwear and realised that labour had already started! Once we reached the hospital and did a scan, we realised I was already 4cm dilated and was experiencing contractions! (and to think I was about to head out for a shoot!). Kyle was under distress and his heartbeat was slow every time a contraction came. Within half an hour, I was in the operating theatre and during the operation, my gynae said that my water bag had burst some time back as I was completely dry. But despite of all that drama, Kyle was born safely on the 9th of October 2014 at only 1.99kg. 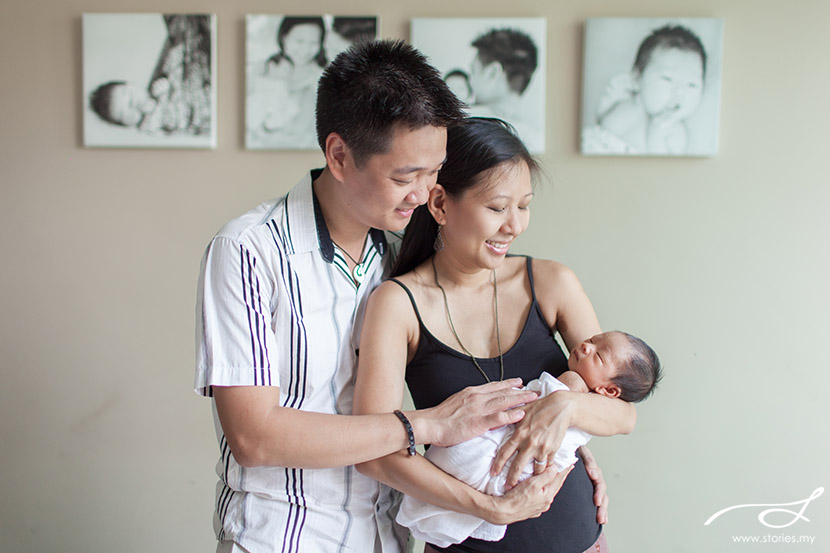