Are you getting anxious about spending heaps of money for the coming Christmas season?

Are you bored of Christmas decorations that look the same year after year?

Are you running out of ideas for Christmas gifts?

Worry no more! We at Stories are here to help you!

Pardon my impersonation of an annoying informercial announcer above, now that I got your attention, I’d like to show you a fun and easy way of making a photo frame that is out of the ordinary. 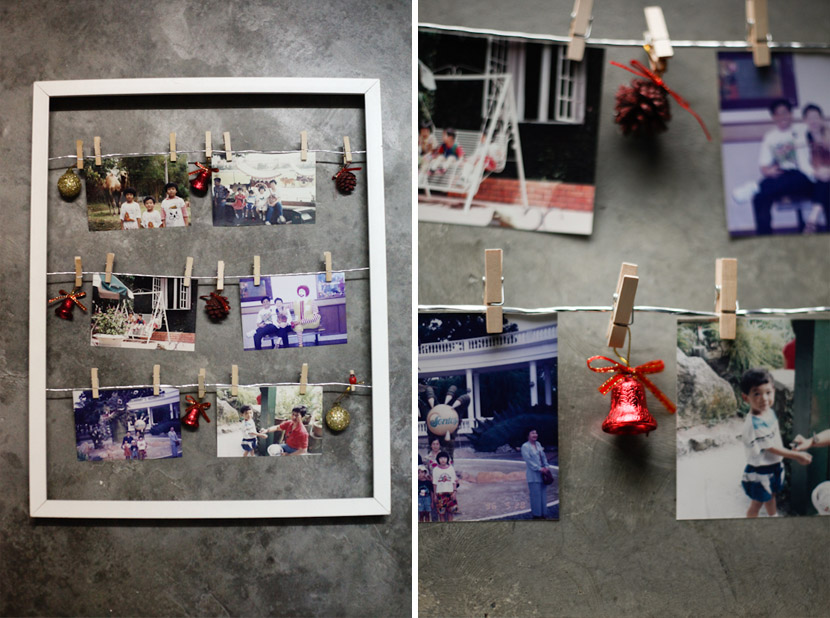 END_OF_DOCUMENT_TOKEN_TO_BE_REPLACED

Since our last Bloom Workshops with Panasonic as our main sponsor, we’ve been doing a few things together. I’ve conducted a portrait photography workshop for their Lumix users, and yesterday, I was involved in the launch of 5 of their latest Lumix cameras. Together with host Julie Woon and fellow photographer Szetoo Weiwen, we shared with the press our experience using their cameras, and for me specifically, it was the GH3. I had heard the GH series is great for videography, so I had to put it to the test. I contacted Johan one day, and asked him to arrange for a small capoeira outing. We had a blast that morning with Mia and San, who were awesome in front of the camera.

I shot the video mostly in full HD at 50p and did the slow motion in post production by tweaking the frame rate to 25 frames per second. It was shot on the Panasonic Lumix GH3 with only 2 lenses – the 7-14mm f4.0 and the new 35-100mm f2.8. I love the effect of the telephoto lens… very sharp with creamy bokeh (photographers would know what I mean!).

Julie was impressed when she found out that I shot this video while I was pregnant (I think I was into my 7th month then?), squatting on the ground etc…and all within 1.5 hours. My hope is that I’ll have an easy delivery, cause everyone tells me that you’ll have a good labour if you’ve been active through out your pregnancy! (fingers crossed)

Hope you’ll like the video (by the way, I was told that it’s never too late to learn capoeira! As for me, that’s one activity I think I’ll skip) 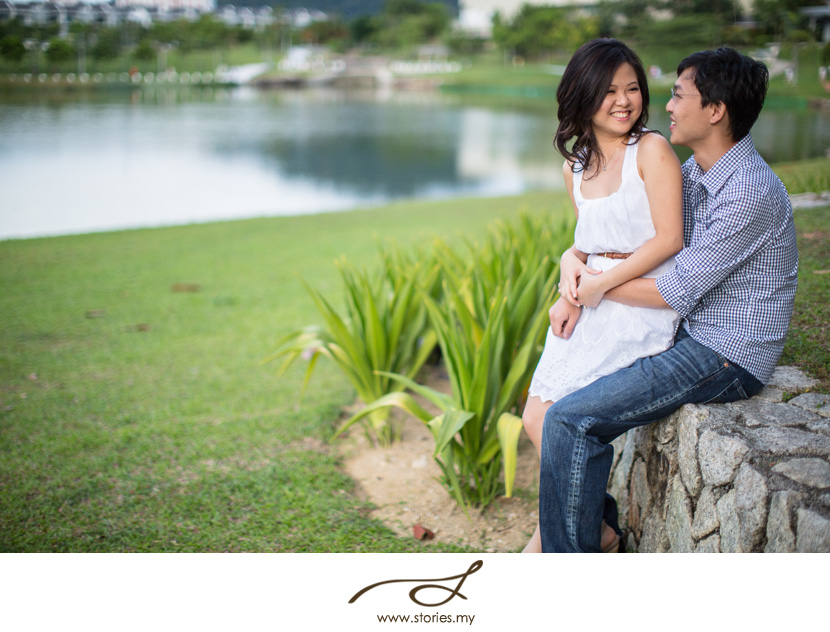 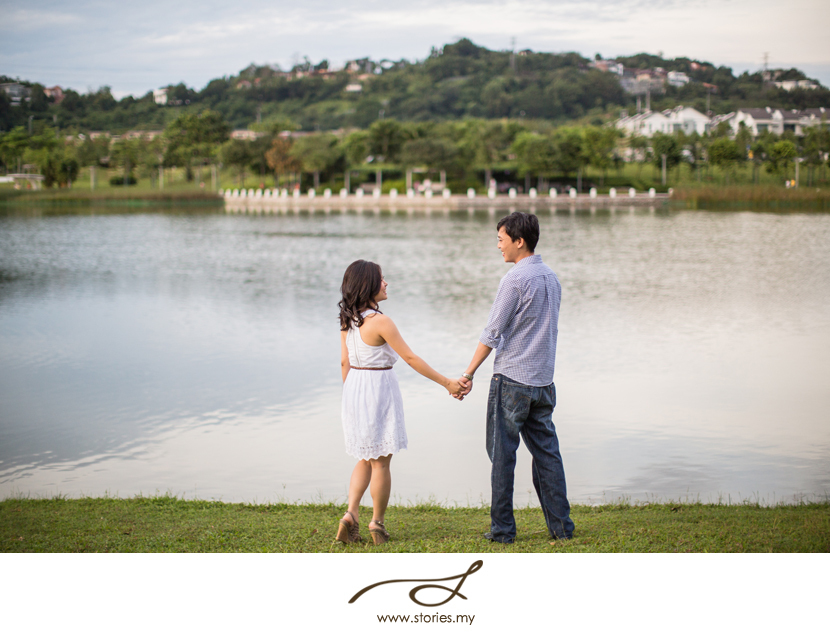 END_OF_DOCUMENT_TOKEN_TO_BE_REPLACED

My relationship with the Fang family started years ago through my sister’s friendship with Sara. I photographed Sara’s extended family years ago, and more recently, her immediate family. And now, Sara’s sister – Cyndi’s family. I just love the way the world works and how one thing just leads to another.

Lee and Cyndi are really cool people. Of course, so are their sons Russell & Owen. They are the kind of family that does things together – like making your own mooncake festival lantern from scratch. By their conversations, you know that Lee & Cyndi have a deep friendship with their children; they speak about anything under the sun. Even though Russell’s PMR exams are just around the corner, he wasn’t cooped up in the room 24 hours 7 days a week… he was out taking his family portraits. :) 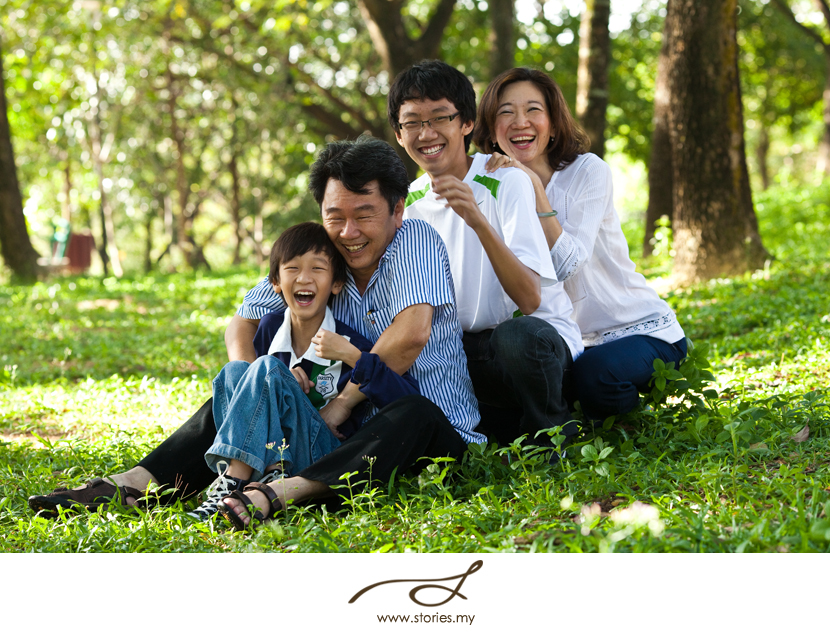 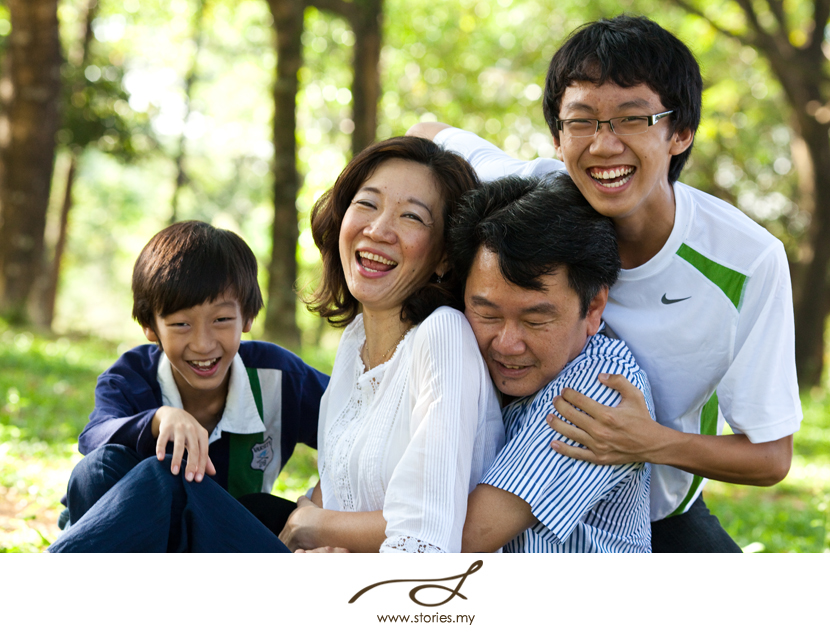 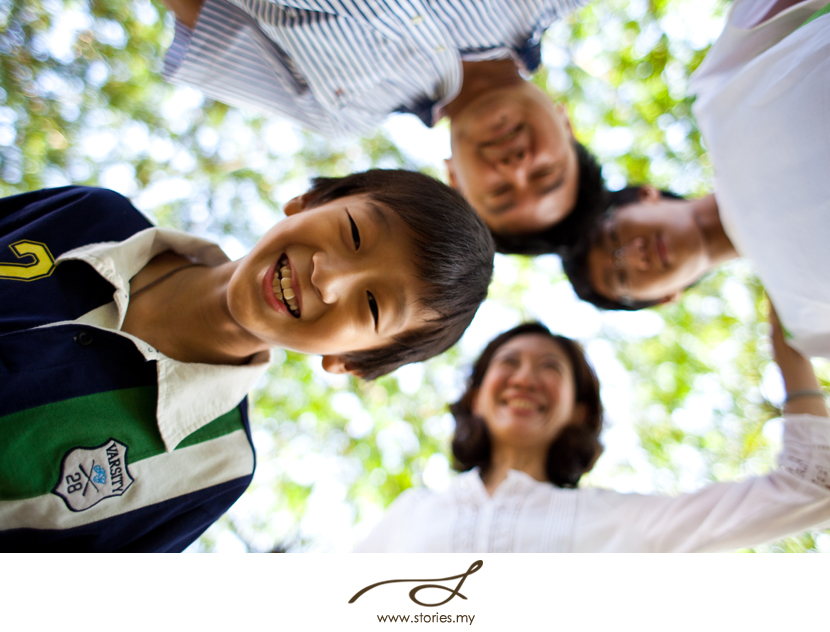 END_OF_DOCUMENT_TOKEN_TO_BE_REPLACED

I have much to be grateful for in 2009. Through the brand Wedding Story, the team has traveled to many different locations and countries for wedding shoots. It’s been an exciting journey for me, as I’ve grown in my photography career and as a business owner. I’ve lost weight, felt the size of my eye bags growing, but it’s all worth it. The joy that I experience from doing something I am truly passionate about is overwhelming.

Working out of passion instead of the call of ‘duty’ creates meaning in my life. It’s because I truly believe that in every wedding I photograph, I am creating a legacy of images for the couple. That when they look at these images, and remember the joy they felt on that day, it is all worth it. There is a purpose to it, greater than just taking ‘pretty images’.

I appreciate Kee Sitt, Sharon and my husband Alex for all their advice and for journeying together the past few years. Life is exciting, and I am sure that 2010 has more surprises in store for us around the corner!

Here are 2 highlights that I’d like to share with you. They are compilations of various weddings & portraits photographed in 2009.