They were very young when they met each other… he was 23 and she was 16! She was one of the many students in his class that he was tutoring, and somehow they got acquainted. 12 years later, they are married! You have to watch this tear jerking video to find out more about their story… We’re so touched to see how close Pei Yee is to her sisters. Marriage will change circumstances, but relationships with siblings can stand the test of time. Thank you Pei Yee for trusting our team, and for the lovely macarons surprise after the wedding!

Pei Yee says: “We chose Stories as our videographer for our ROM Ceremony as we really love the videos they did previously. We had our ROM on 08.10.2016 and the video was suppose to be shown during the dinner reception on 15.10.2016. Despite the short timeline (in only one week), Stories produced, i would say, the best video i have watched.

I would say i am a bridezilla and i have watched almost all the wedding videos i can find in the internet.We had high expectations on Stories but the video was way past our expectations. Our ROM video was exactly what i wanted. Stories manage to highlight the whole event, but at the same time add personal touch to the video. Delvin, Chi Yin and Choo Cherk did an amazing job by making everyone very comfortable and they worked really hard to capture every moment they can.

I have watched the video 20 times myself and i am still not bored of it, everyone asked who my did my ROM video and i would proudly say, Stories did.”

It was her first day at work, back in 2006, when Mae joined the company as a Management Trainee. Since he was also a trainee, they shared daily anecdotes and various survival skills, working whilst having fun in the process. What struck Kenneth was Mae’s cheerful and friendly personality. It was like a glimpse of warm sunshine amidst the gloomy office environment (especially when she visited the dark, cold corner of the office where he was seated).

Mae’s first impression of Kenneth was that he was a loud, brash, and obnoxious guy. Not the best but a funny guy. Nevertheless a good friend. Two years went by, and a friendship developed. They went through thick and thin, sugar and spice. But their friendship flourished throughout.

Then came that fateful day when Kenneth was transferred to work in Johor Bahru. Amazingly, 3 months later, Mae was also transferred to JB, and they celebrated the joyous reunion of 2 friends. They looked out for each other, took care of each other and kept each other company for the next 2 years. Her presence made the faraway posting much easier.

Then came 2010, after Kenneth was transferred back to KL. It was then that they both realized that absence made the heart fonder. Kenneth soon realized that the good friend he had spent all this time with was the person he wanted to spend forever with. Finally, he mustered up to the courage and professed his love to Mae (and this was after a few surprise visits to JB as well!). Outwardly, she played it cool, but secretly, Mae was absolutely elated. The rest, they say is history! 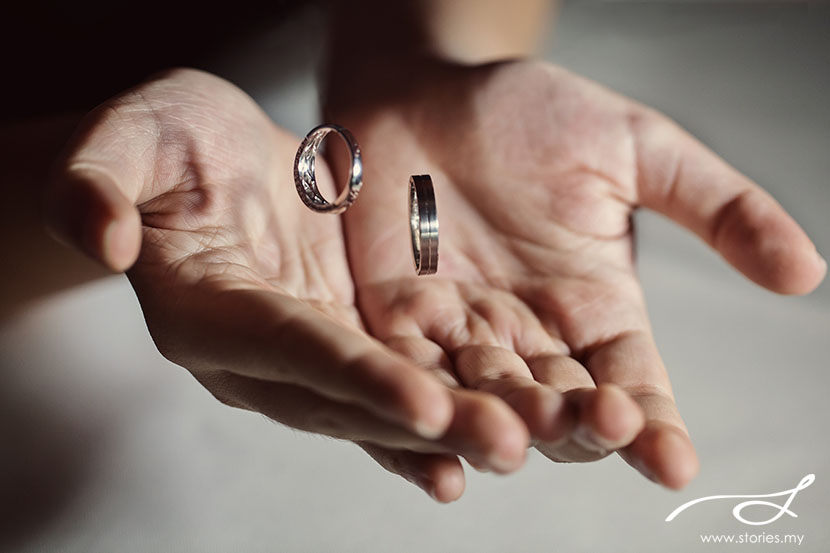 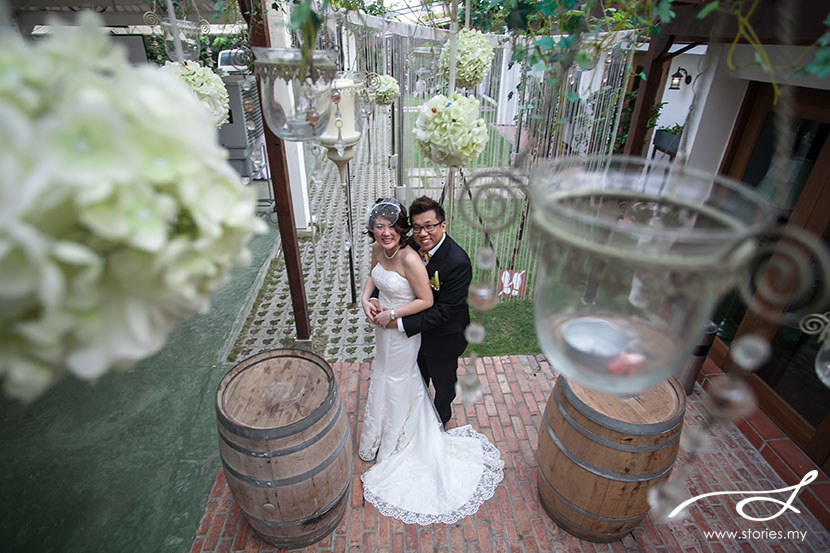 END_OF_DOCUMENT_TOKEN_TO_BE_REPLACED

What a totally memorable wedding this was for us and for Alvin & Melissa. It was at this wedding that I am reminded, at the end of the day, what matters is the marriage, not the wedding event itself. It is at weddings like these where I confirm my conviction… that being a photographer is one of the best jobs one could have. Capturing love between two individuals, helping them remember the day, how they felt… it makes me truly happy. I am overjoyed.

You see, this wedding day started very differently than most other weddings I have shot.

It started with Alvin being sick, and landing at the hospital… 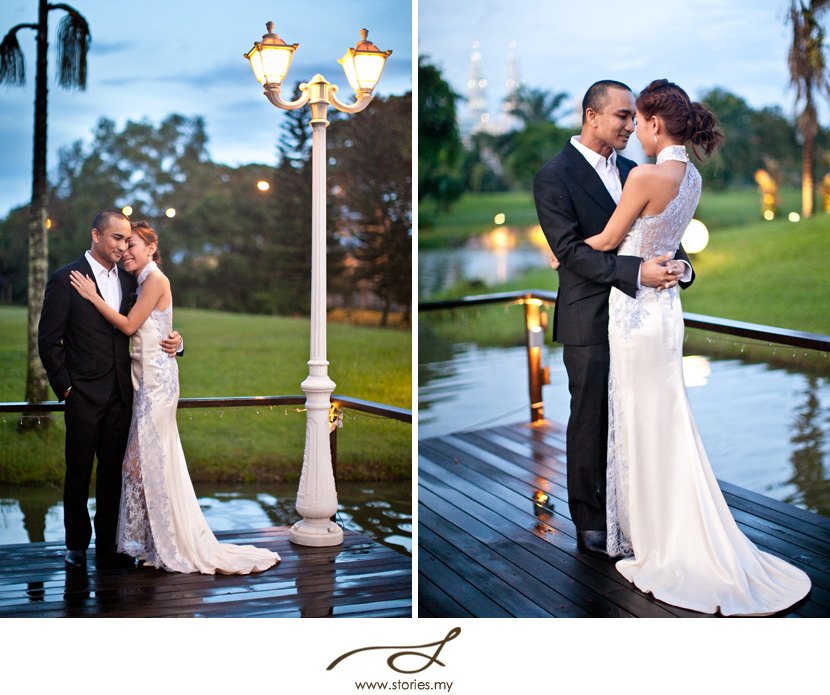 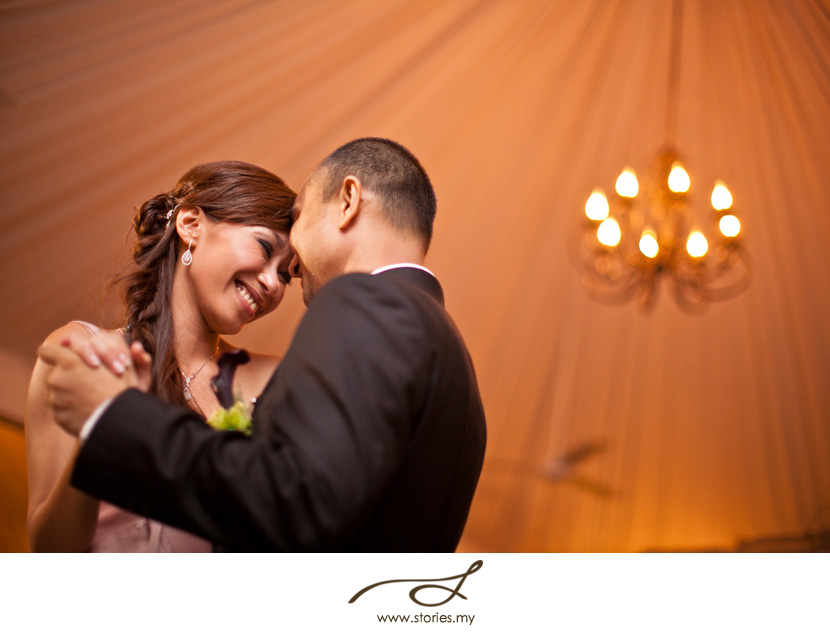